The Brooklyn Nets can't catch a break. It's been years since they made the news for their play on the court rather than their locker room drama, and that's not likely to change any time soon.

At least, not while Kevin Durant and Kyrie Irving are still on the team, as the duo seemingly wants to control absolutely everything that goes down in the organization and won't take no for an answer.

KD Gives The Nets An Ultimatum 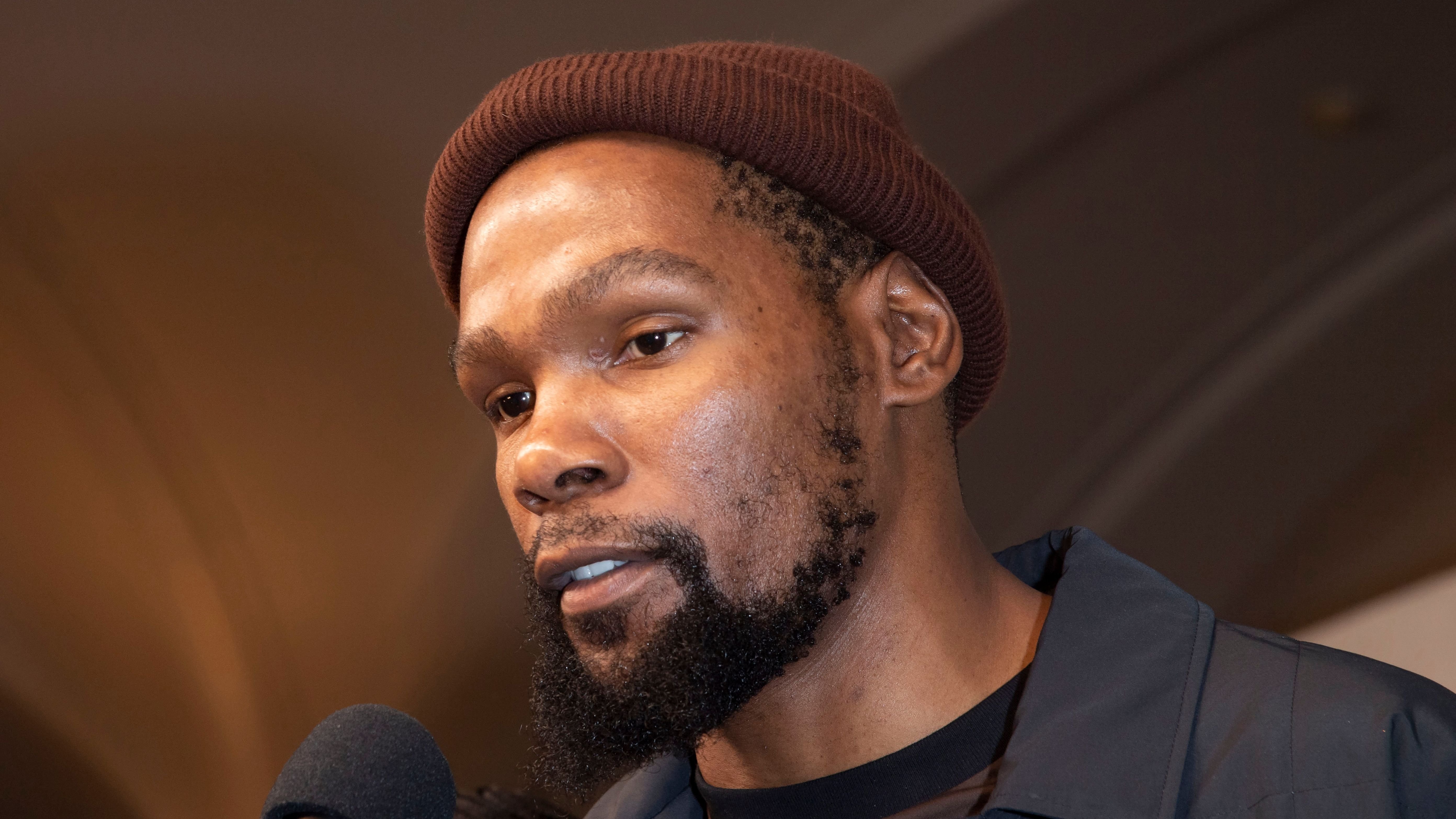 However, Durant may have overplayed his hand. He met with Nets governor Joe Tsai and forced him to choose between him or coach Steve Nash and GM Sean Marks, per Shams Charania of The Athletic:

Kyrie Also Wants Them Out 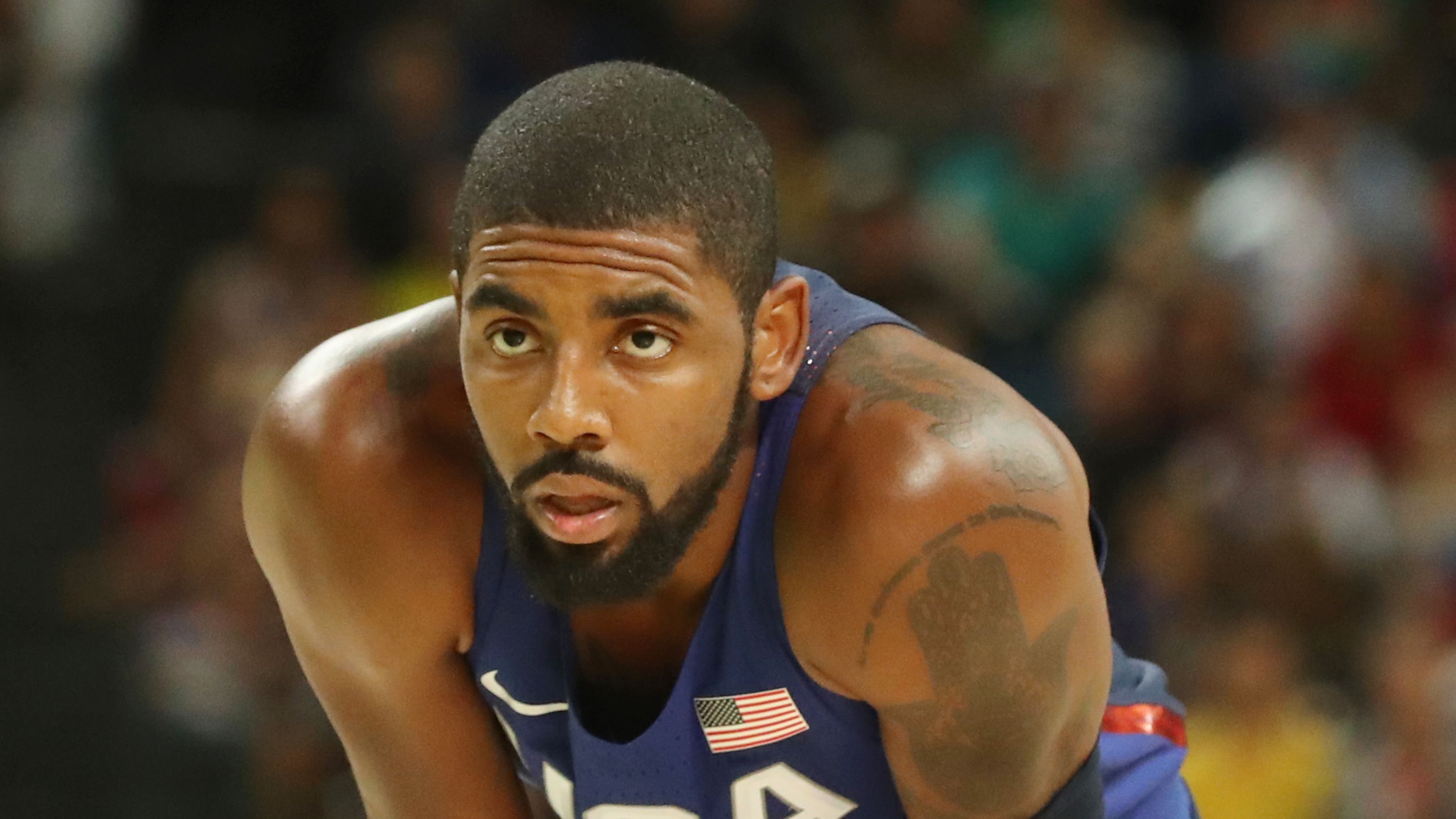 Moreover, Michael Binn of The New York Post reports that Irving shares Durant's discontent with Nasha and Marks and would also want them fired: 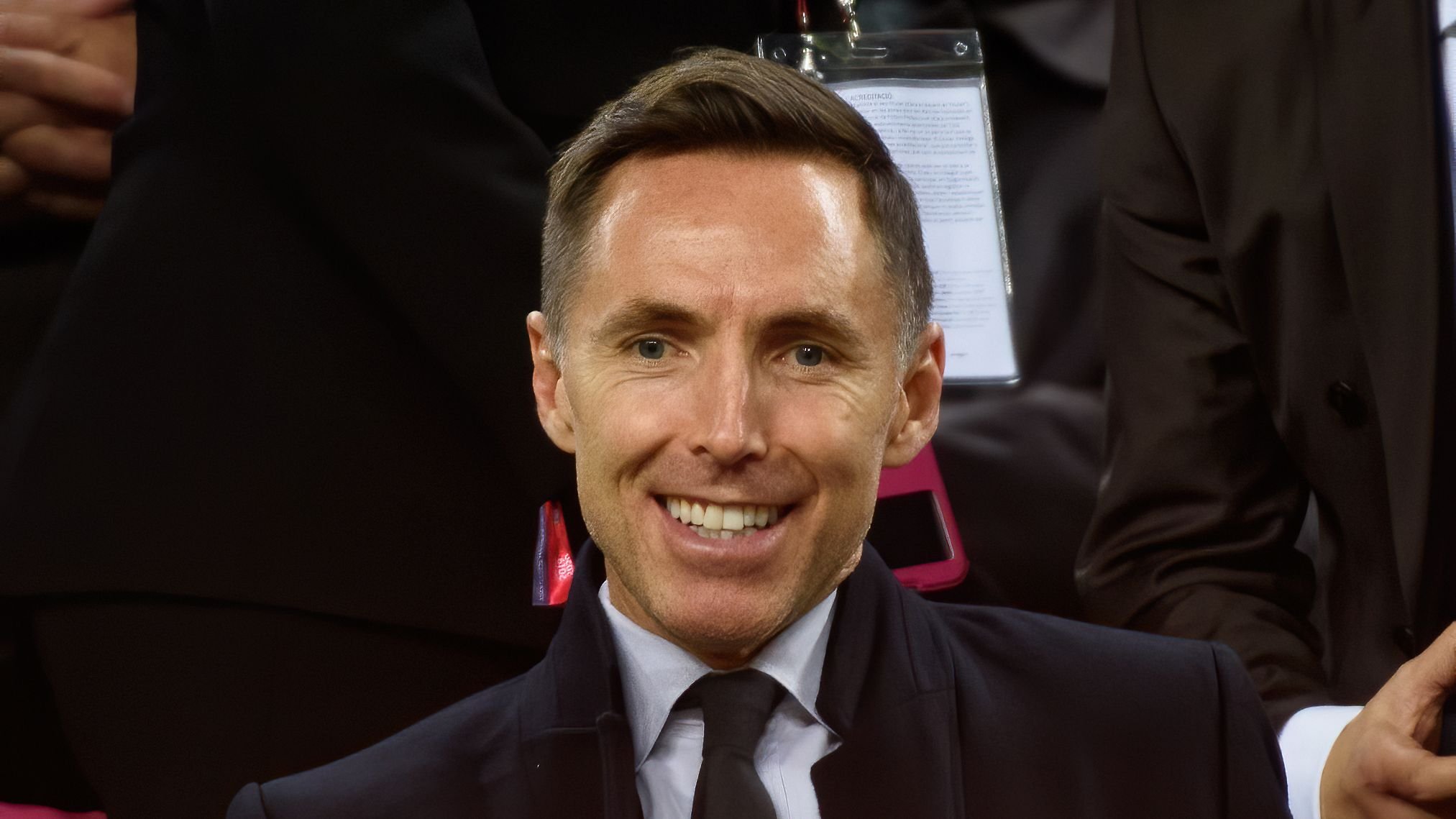 Notably, Tsai didn't flinch or cave into Durant's demands. If anything, he vowed his support for Nash and Marks and took to Twitter to let everybody know that he wouldn't let any player extort him into firing anybody:

What's Next For Brooklyn

Also, they were the ones who vowed to get Steve Nash as their coach, even though Kenny Atkinson was coming off a successful season and Nash had no coaching experience whatsoever.

Durant and Irving are two of the most talented basketball players of all time, but they've been either unable or unwilling to hold their end of the bargain here, so it's just a matter of time before they find a new home and the Nets put this dark era of their story in the rearview mirror.