Kelly Rohrbach Does Headstand In Bikini 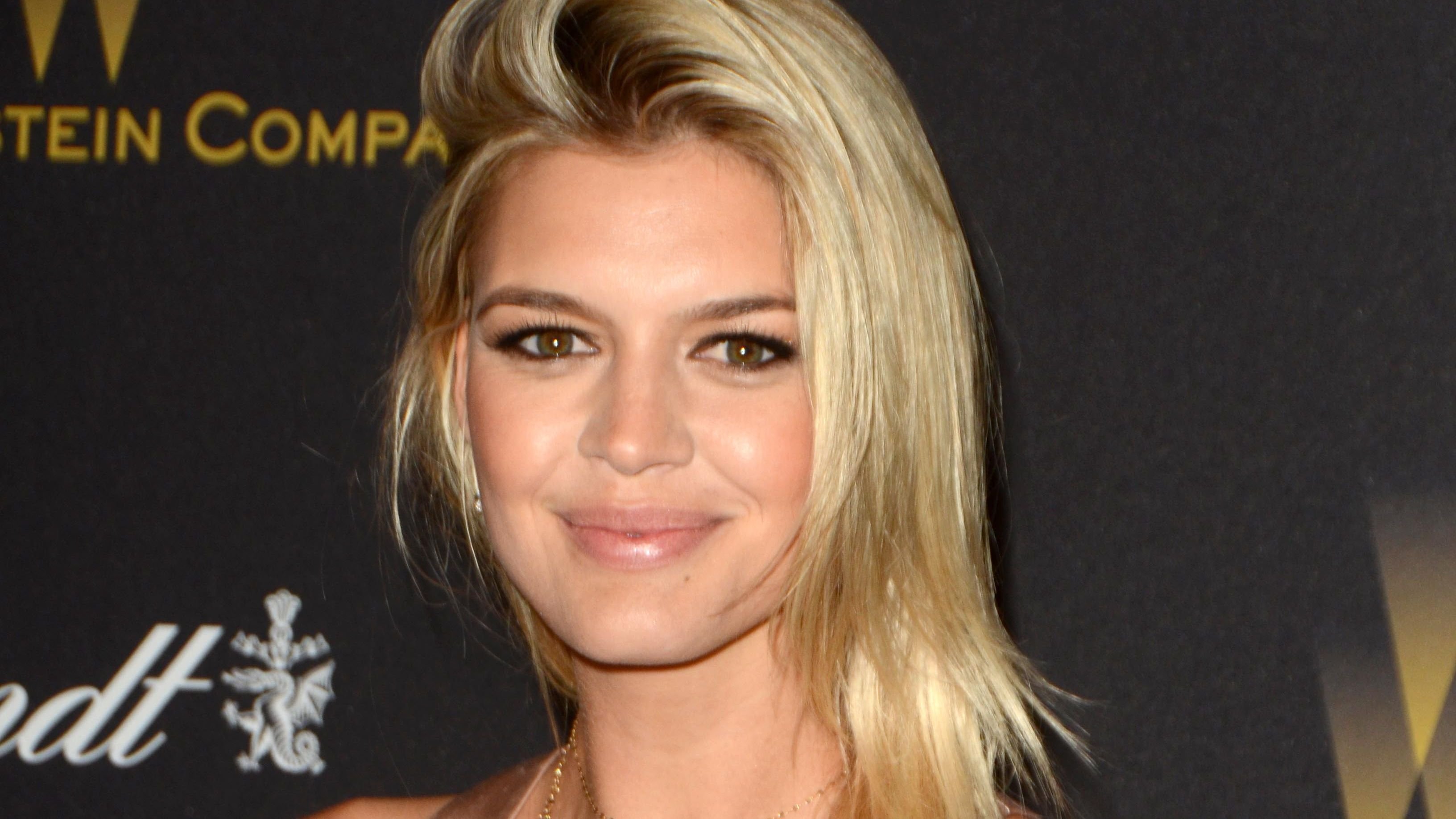 Kelly Rohrbach was upside down stretching on a beach in an older photo shared on her Instagram page. Looking fit and fabulous in a leopard-print bikini, the Baywatch star and 2015 Sports Illustrated: Swimsuit Issue Rookie Of The Year flaunted her sculpted figure with a perfect headstand and earned the praise of many of her 6.6 million followers.

See the photo below!

Nothing beats yoga on the seashore -- and Rohrbach was really getting into it in the photo, posted in November 2018. At the time on holiday in Turkey, the actress and model -- who wed Walmart heir Steuart Walton (now 41) a year later -- was smiling big while keeping her legs perfectly stretched in a flawless asana pose.

The now-32-year-old has been known to relax with yoga and meditation on the beach, with photos obtained by The Daily Mail in January 2018 proving she's not shy about ditching her top post bikini yoga.

When she's not doing the downward dog in the sand, the mother-of-one is living up to her Baywatch days with surfing. Here she is about to hit the waves in a pink thong bikini! Her Instagram page is full of swimsuit photos and images of pristine beaches, with the Love Advent reality star intimating she wouldn't mind being marooned on such a beach.

"My kind of beach! #CastAway2," she wrote alongside one slideshow, given below.

What She's Been Up To

Fans wondering what the actress, who was once engaged to Leonardo DiCaprio and has dated Green Bay Packers quarterback Aaron Rodgers before she met her husband, has been up to lately might not find too many deets on the WWW. According to her IMDb page, the Greenwich, Connecticut native hasn't appeared in any movies since 2019's A Rainy Day in New York, which starred Timothée Chalamet, Elle Fanning, and Liev Schreiber.

Her pregnancy made headlines in late 2021, with Page Six reporting that she and her husband were expecting a boy. “They have a name picked out, but are keeping it quiet. They aren’t telling anybody,” a source told the outlet.

The former Victoria’s Secret model met her hubby shortly after her breakup from the NFL quarterback and the two have been blissfully happy ever since. A notoriously private couple, they started dating in 2017 and tied the knot two years later. The Walmart heir purchased a $14 million love nest in Malibu in 2019 and the pair are now raising their son away from the spotlight.

According to Celebrity Net Worth, the gorgeous blonde has amassed a $2 million fortune from her modeling and acting career. Meanwhile, her husband is worth $300 million.