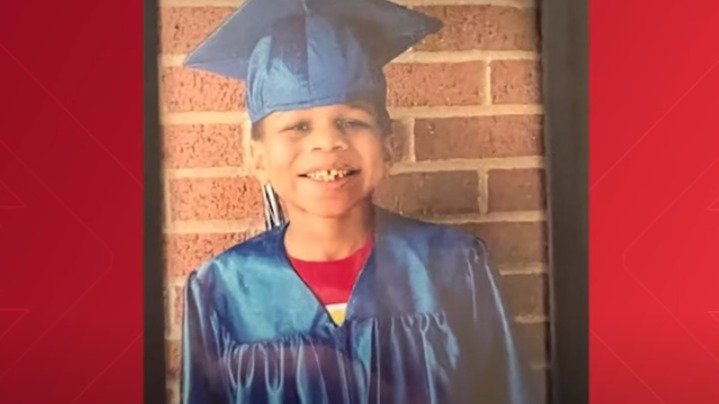 Authorities continue to investigate after 7-year-old Troy Khoeler was found dead inside a washing machine in his family's Texas garage.

The boy's parents filed a missing persons report at approximately 5:20 a.m. on July 30. They were looking for their 7-year-old son, who had last been seen the night before in the family's Houston-area home.

Officers arrived at the home and searched the area, but found no sign of Troy. They then interviewed the parents and searched the house for any evidence that the boy was inside or what could have possibly happened to him.

About two hours later, they found Troy's body, fully clothed, in a top-loading washing machine that was kept in the garage of the home. He was pronounced dead at the scene. Police said he was last seen by his parents the night before when they put the child to bed as they always did.

Authorities continue to investigate the case, and they have not yet made any arrests or made public statements about what they think happened to the boy.

At the scene, an official said it was unclear whether Troy was killed by the washing machine, or if he had been killed elsewhere and then placed inside it as a means of covering up his death or attempting to hide the body.

The garage door from the home's living area was unlocked, and Troy's bedroom door was open. He could have gotten out to the garage down a short hallway connecting the two parts of the home, which is located in a neighborhood.

The Sheriff's office has not said whether the lid to the washing machine was closed, or whether Troy was wet or dry when he was found. Police said it was a newer-style washing machine, but did not say whether it appeared the machine had been recently turned on or used by the family.

No one else lived in the home besides Troy and his parents. He was home with his father at the time, and his mother was at work at a nearby hospital, according to police.

Troy's Adoptive Parents Are Cooperating With The Investigation, Police Said

"We don't know what happened, but we intend to find out," HCSO Lt. Robert Minchew said at the scene, according to KHOU-TV. "Whether he was killed by the washing machine or killed and placed in it, we're just so far from that. I can't comment,"

Minchew also wouldn't comment on whether Troy had suffered any visible injuries or if there were signs of foul play. He said the Medical Examiner's office would provide more details as they become available. Those results, including the toxicology report, could take several weeks to come back and shed more light on what happened to the young boy.

The station also said Troy had been in foster care and was recently adopted by his parents in 2019.

They were "separated and detained, which is standard procedure," Minchew said, and have been cooperative with questioning. It is unclear whether they are suspects in the case, or if Troy's death was merely a terrible accident.

The Harris County Sheriff's Office said in a statement that the investigation is ongoing and "nothing has been ruled out."