MLB Rumors: Willson Contreras Just Wants The Trade Deadline To Be Over 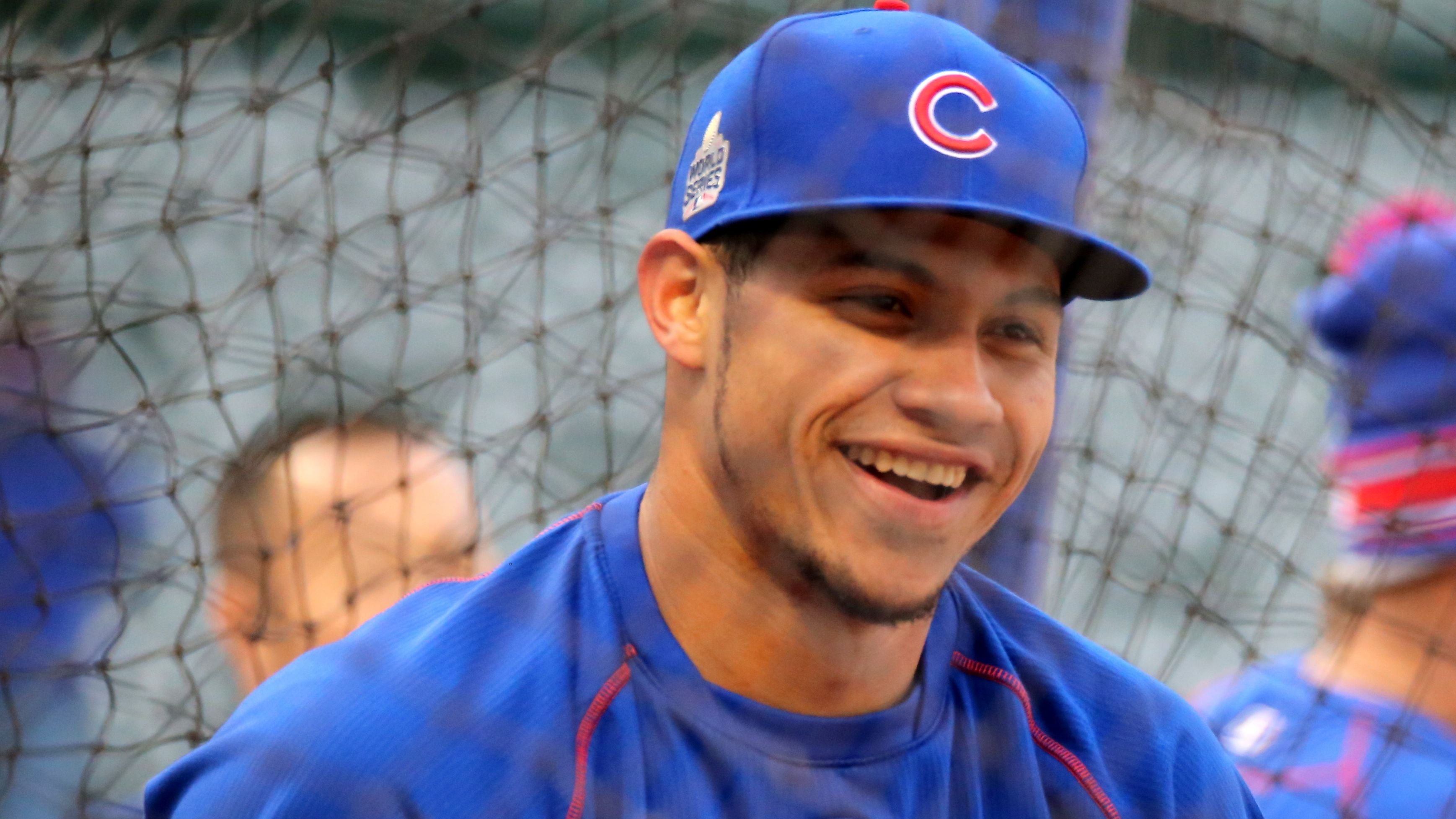 The Chicago Cubs have fielded trade offers for multiple players throughout the season. Several World Series contenders could use some of their veterans, starting with Willson Contreras.

One of the best hitters at his position in all Major League Baseball, Contreras was labeled as a prime trade candidate since the offseason, as he's poised to become a free agent at the end of the campaign.

He's Tired Of The Rumors

Contreras had been quite patient and mature about this subject. However, as the deadline zooms in and the rumors pile up, he just wants this to be over:

Contreras Wants This To Be Over 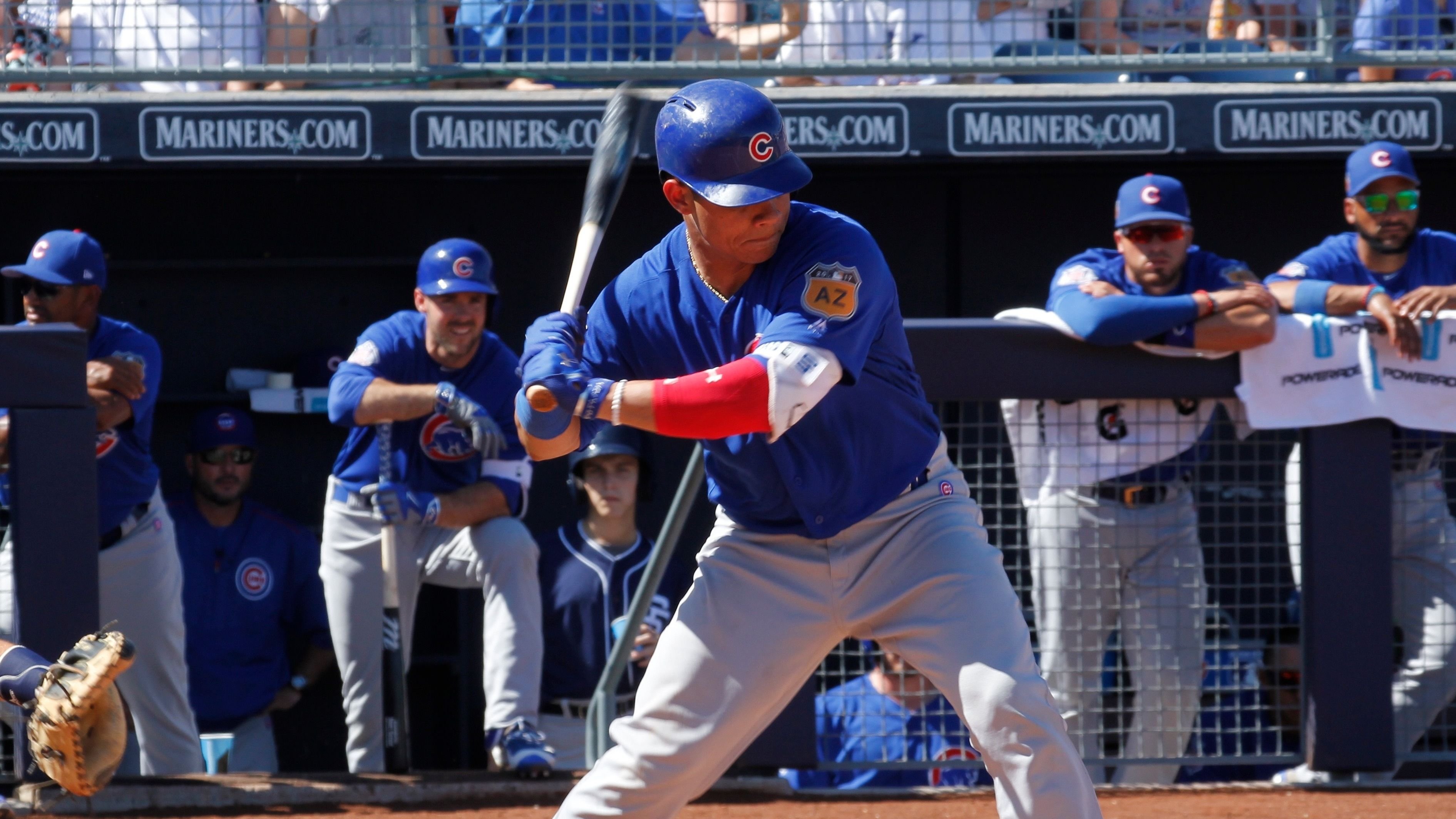 The Venezuelan star doesn't hold grudges against the organization. He knows they're trying to do what's best for the team. Even so, he's sick and tired of the rumblings:

Dave Ross Gets Him 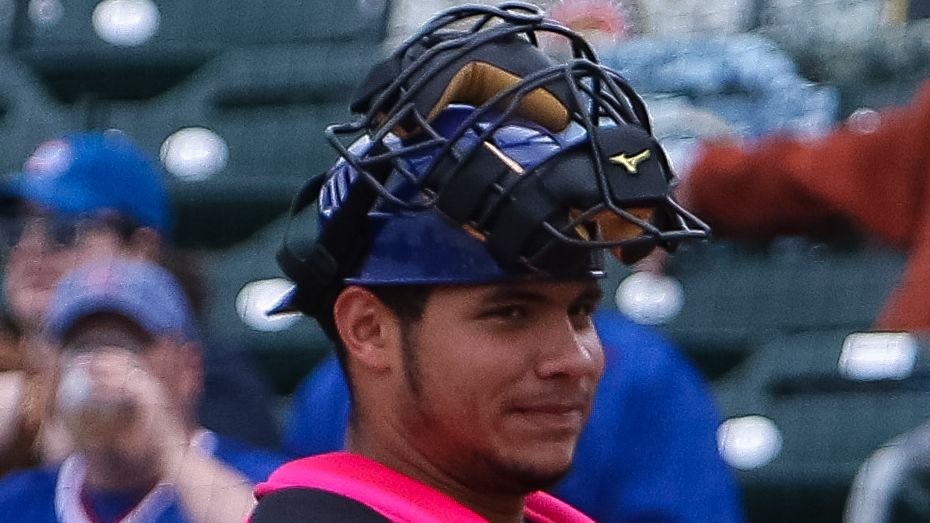 Manager David Ross knows Contreras' mind is somewhere else right now, but it's not like you could blame him. He knows his future is up in the air and that's tough to deal with, even if you're a pro athlete: 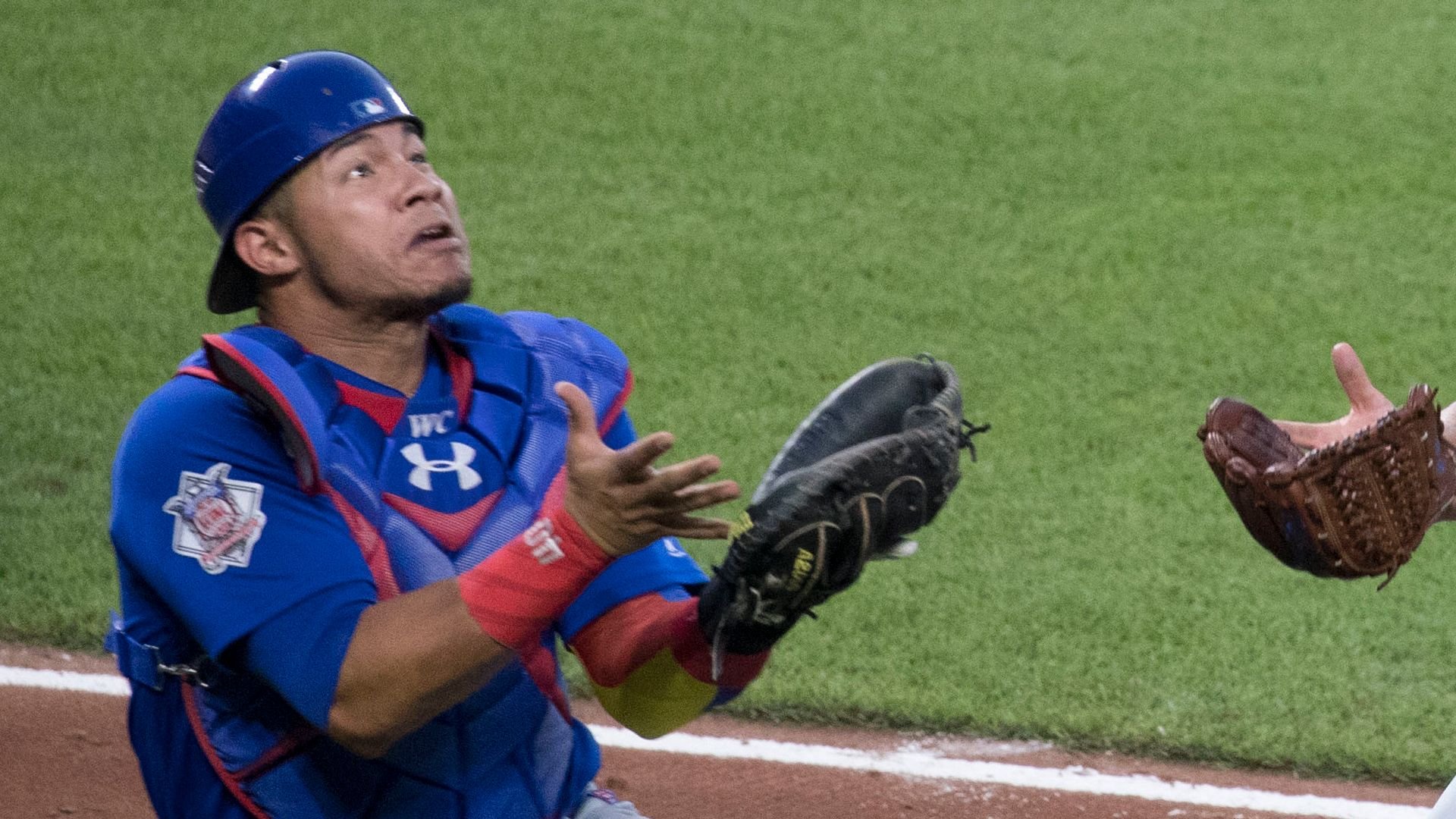 Also, as much as he thinks he may not be traded, Ken Rosenthal of The Athletic reported that there's no way he's not in a different uniform by August 3:

It's been an incredible ride for Contreras, but it's just how this business goes.