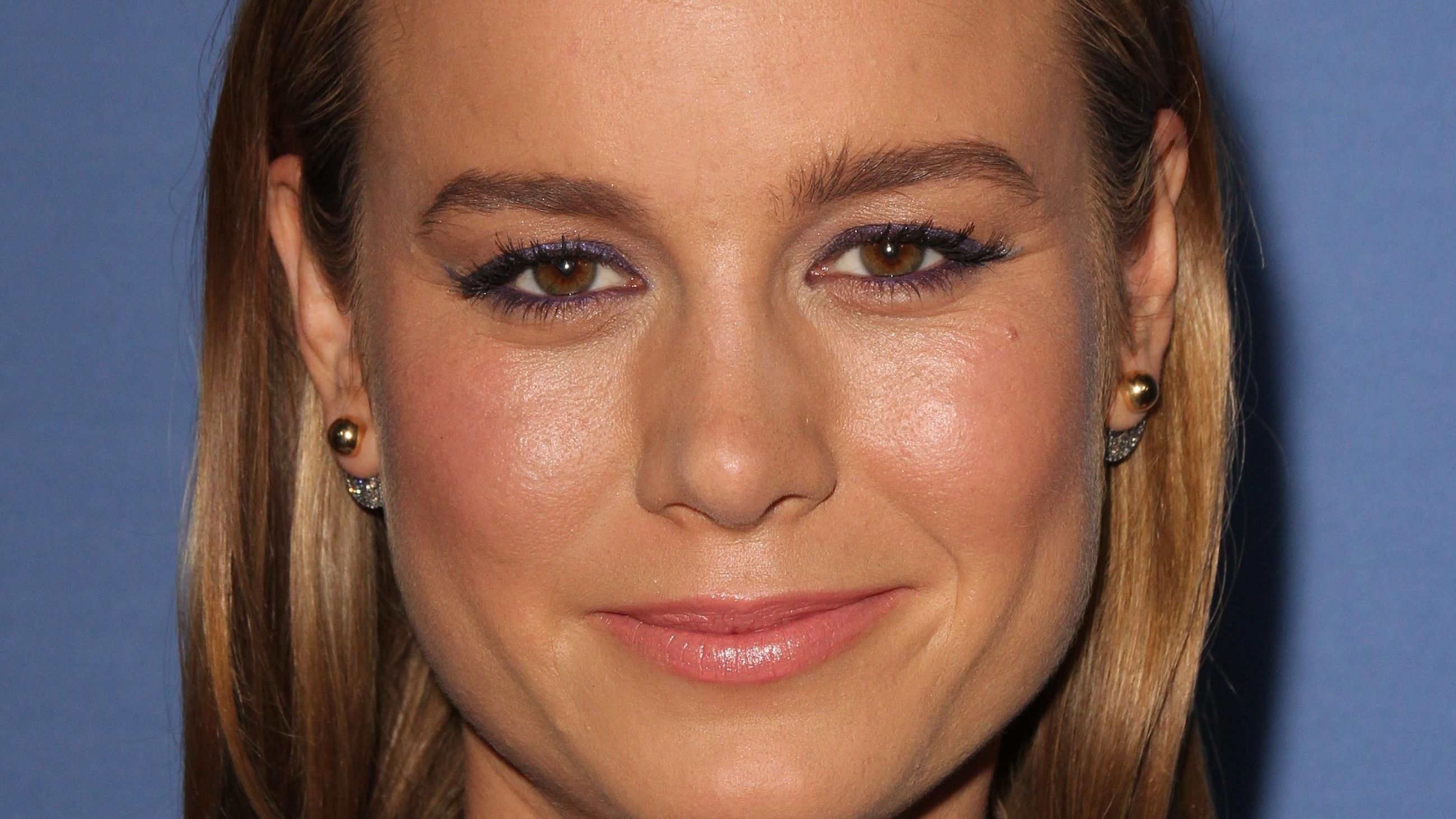 Brie Larson has captured hearts all over the world in a relatively short amount of time in the spotlight, first for winning a Best Actress Award for her amazing performance in Room, and then following that spectacular turn with a global box office hit in Captain Marvel, entering the Marvel Cinematic Universe in a big way and subsequently establishing her as one of the most powerful heroes in that franchise.

There are many people globally that know of her name now, but she is still making strides toward becoming a household name, something that is all but assured as she has several upcoming projects just in the MCU that are sure to be box office blockbusters. One way that she connects with her fans is through her social media networks, where she regularly posts photos of what she is doing on set and in her off times to relax and live her best life.

Read on to see the photo and don't forget to check out these 30 Top Celebrity Swimsuit Moments to become summer-ready too.

In one recent post shared by one of her many fan accounts on Instagram, the 32-year-old was seen outdoors in a bikini and a cut-out top, proving she is still just as fit as she was from the first turn as Ms. Danvers. Definitely living it up big time as her laugh is radiant. But what else is there to know about the Oscar winner that fans may not be aware of?! 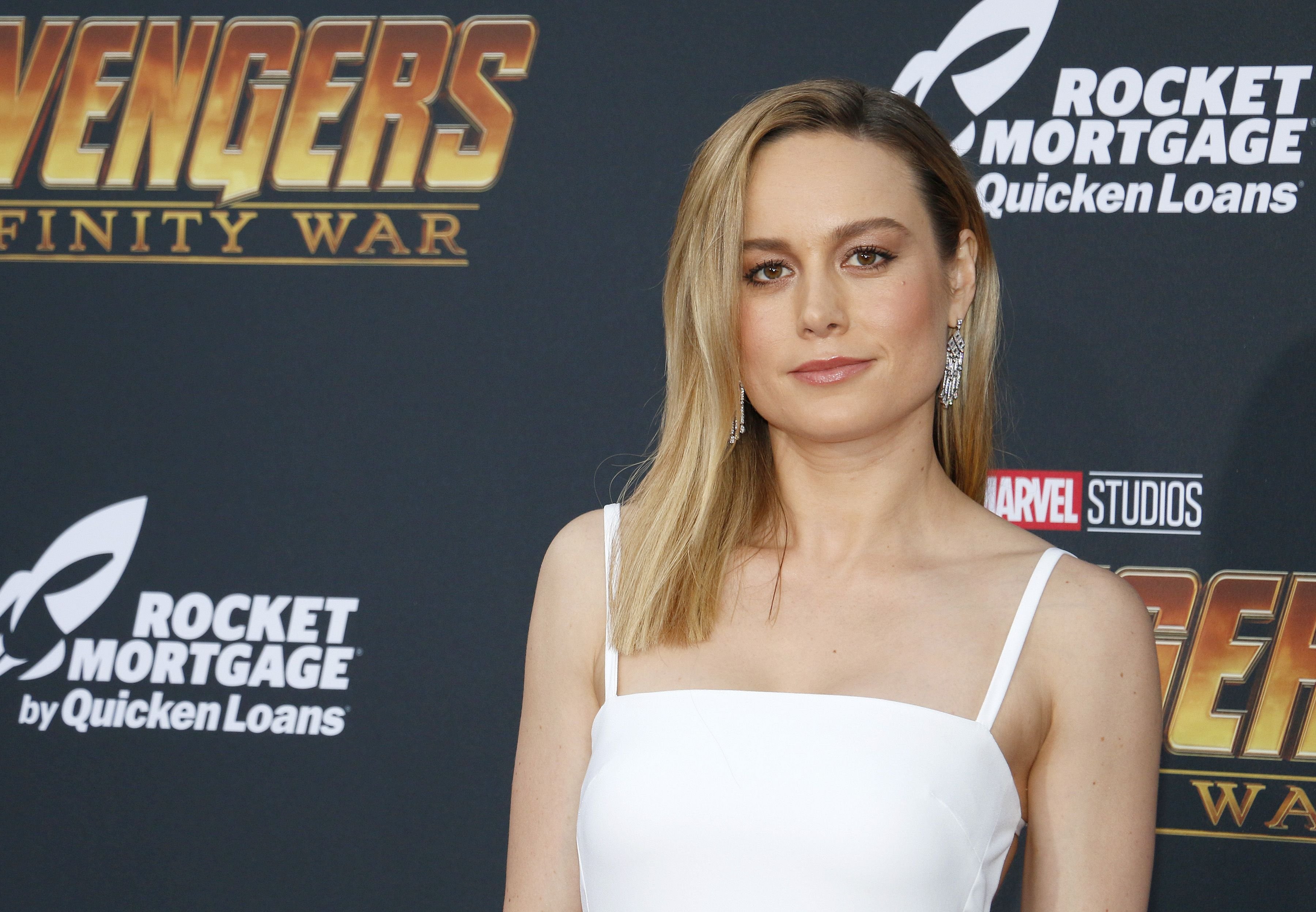 More than twenty years ago, Brie was just a small child at only 8 years of age, but there she was, appearing on one of the biggest late-night shows of the time, The Tonight Show With Jay Leno. There are clips that can be seen of a young Brie as a Girl Scout. After that appearance, she had another one that ended up being a recurring stint on Raising Dad. But by far her biggest break before her Marvel days was her casting as Envy Adams in Scott Pilgrim vs. the World. That movie featured a slew of newcomers to Hollywood and is now considered somewhat a cult classic. There is even talk of a sequel in the future and die-hard fans would like to see Brie back in character! 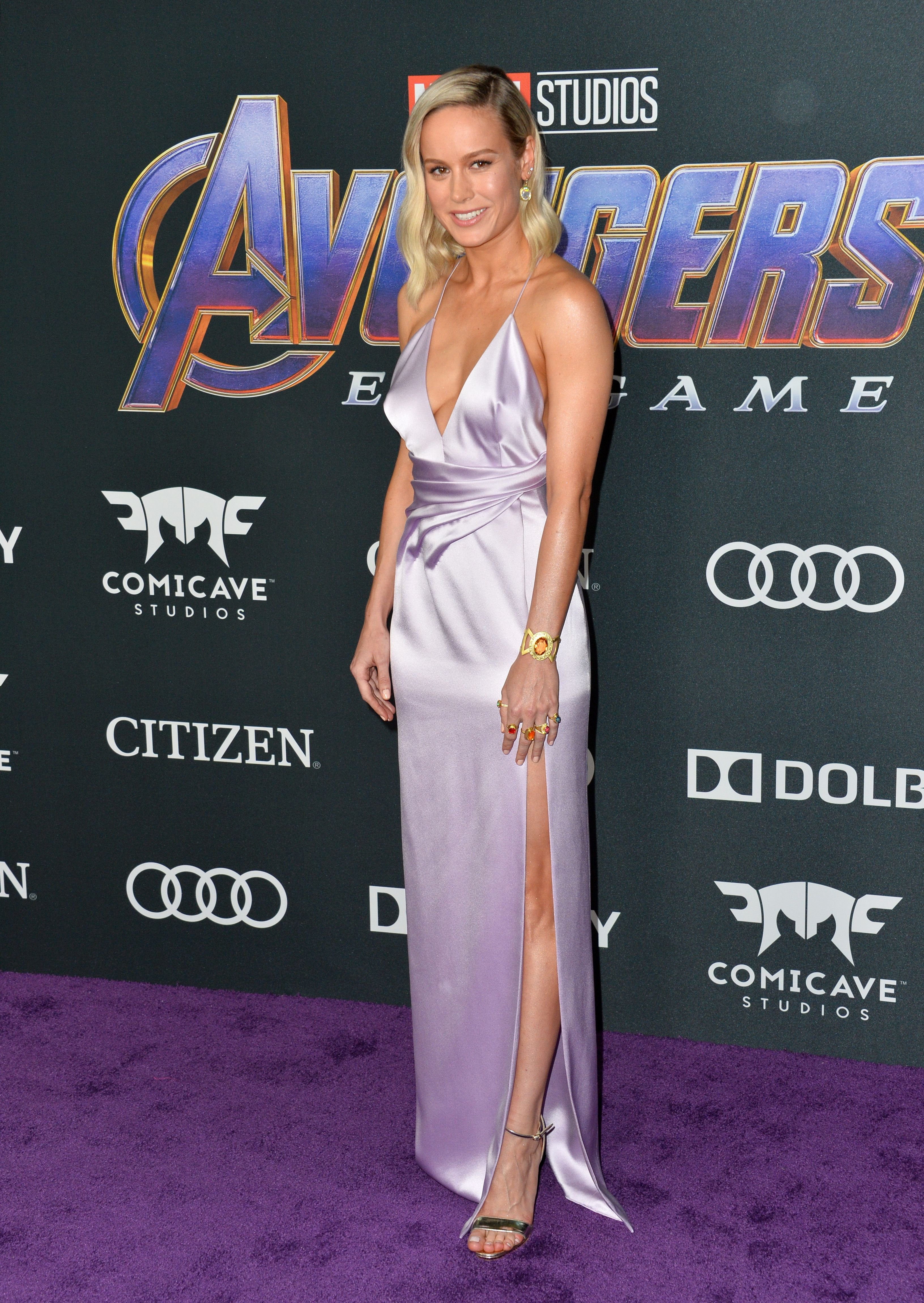 Just like many before her, Brie tried her hand at several areas of entertainment before finding her sweet spot. Back in 2009, she was contemplating a full-fledged career as a pop singer and even has a YouTube account where fans can see her single ‘She Said’. The account may be inactive now because she has gone on to bigger projects, but there will always be proof out there that at one point in time, Brie had Grammy Awards on the brain! 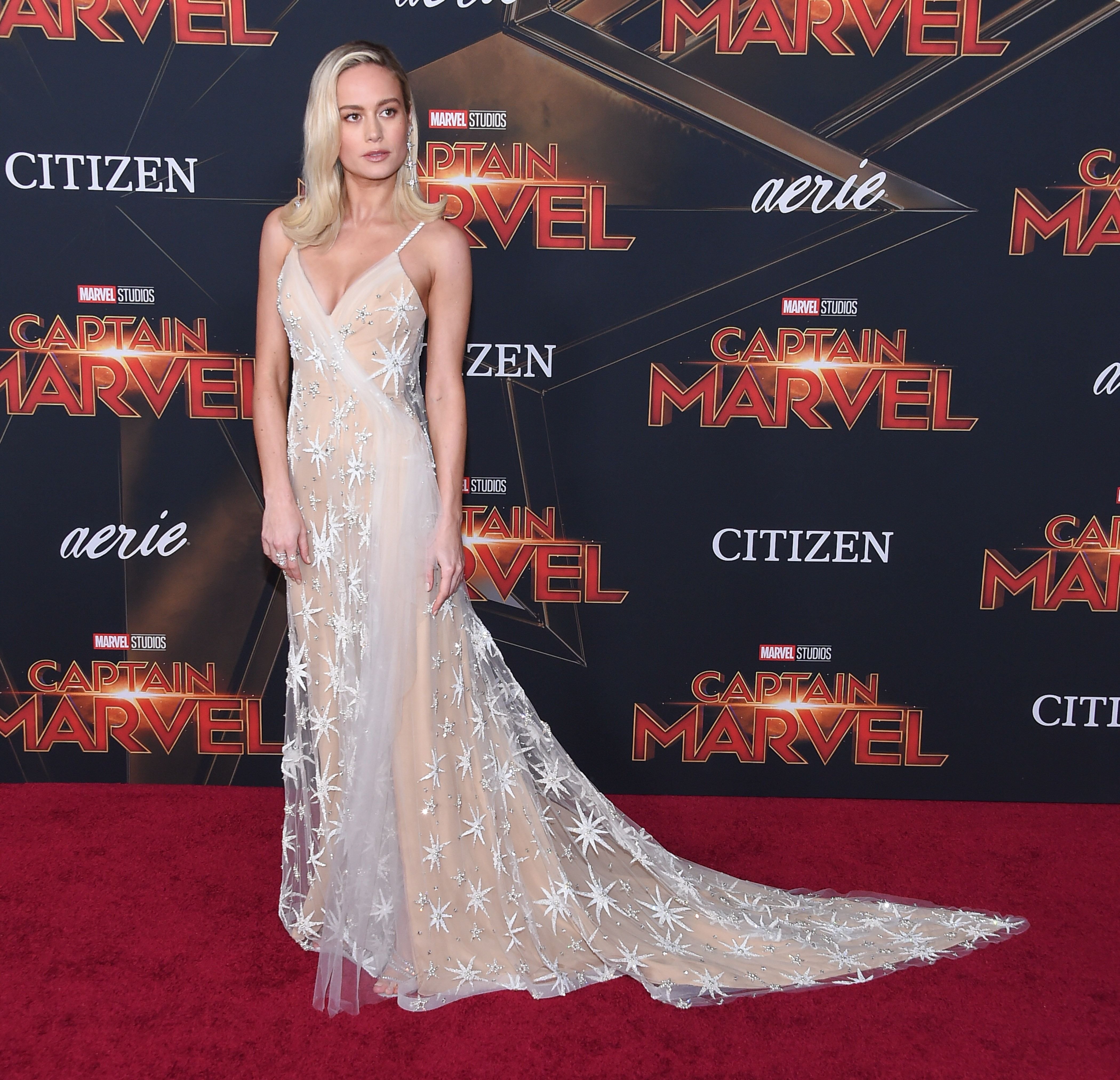 She has already won an Oscar for acting, but there may be a tie when she collects another for her directing skills! She made her debut behind the camera in Unicorn Store at TIFF in 2017, casting herself in the main role.