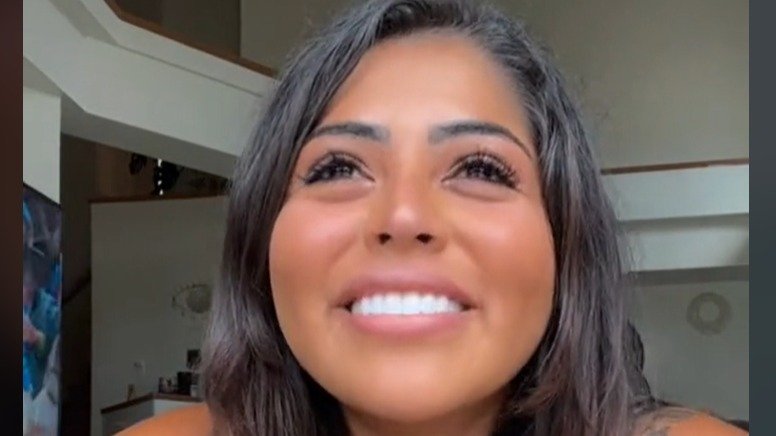 Men seldom have to live in fear of their pregnant wives murdering them. A pregnant wife or girlfriend experiences that terror too often. For over a decade, pregnant women have been the target of their significant other's rage, captivating news audiences with suspenseful details of the soon-to-be mother's last whereabouts before they went missing or final moments before their murder.

Dana Alotaibi had many moments warning her and those in positions of authority about her last days. Alotaibi was a military spouse killed by a U.S. Marine who police identified as her husband Bryant Tejada-Castillo. This "Soldier of the Sea," or more like it, her "Devil," as both are terms used to describe Marines, decided to hold court for Alotaibi on the side of a Hawaii freeway on Wednesday. He decided she needed to pay for whatever she did to him, and the penalty was death. 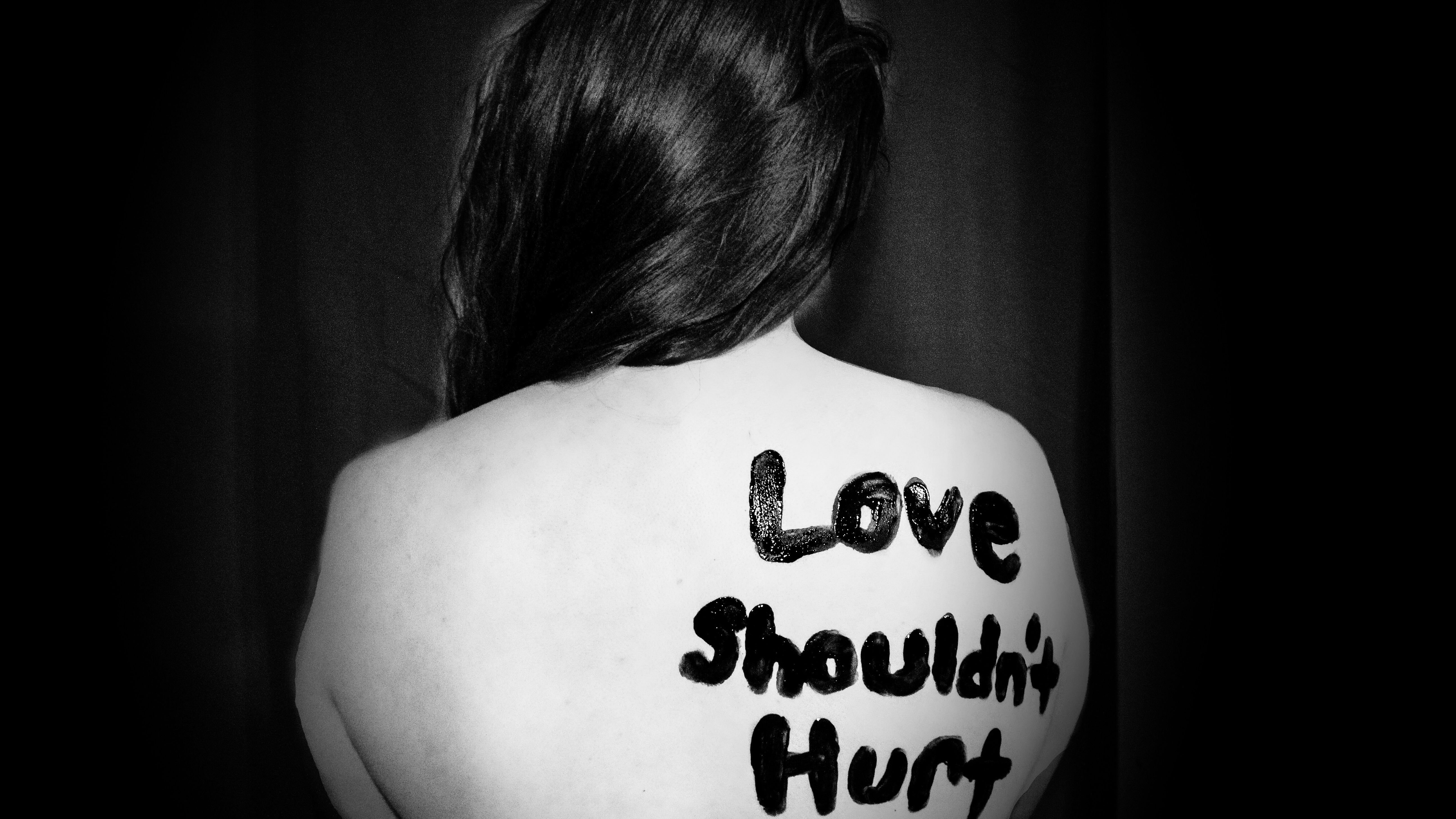 Tejada-Castillo has a recorded history of abuse. Alotaibi reported dozens of cases to his commanding officers, but she claimed they ignored her. On July 23, at approximately 6:18 pm, witnesses saw Tejada-Castillo stabbing Alotaibi. Unbeknownst to many of the spectators, she was three months pregnant, according to Law and Crime. 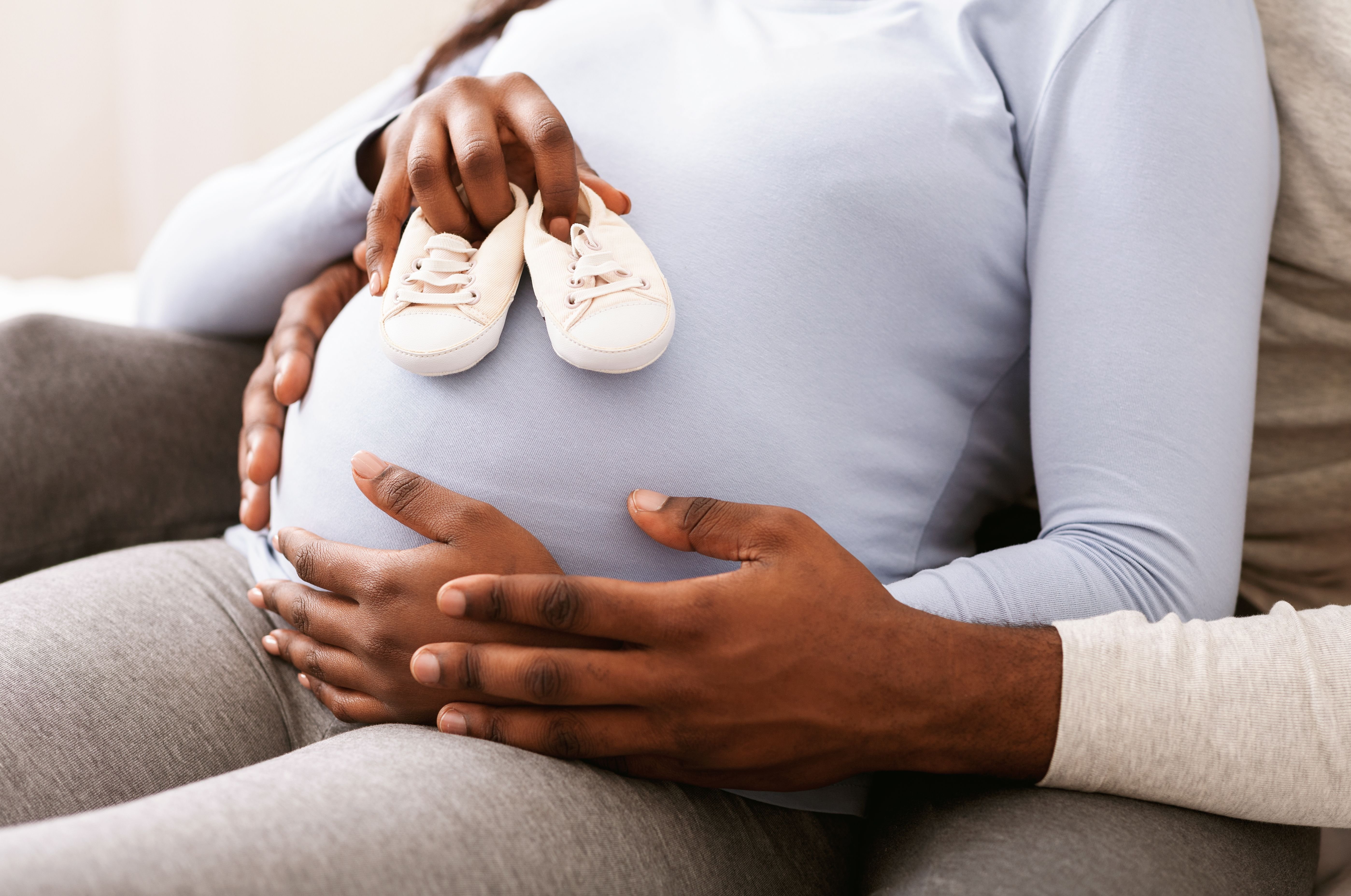 The Scott and Laci Peterson case is perhaps one of the most sensationalized illustrations of a homicide-pregnancy death. Scott Peterson was convicted of the first-degree murder of his wife Laci in 2004. Many cases mirror the Peterson's dark conclusion to a sketchy relationship.

HLN's Nancy Grace reported that the FBI showed the number one killer of pregnant women was not diabetes or heart attacks. The chief culprit was men.

When the perpetrator is known, the largest proportion of homicide cases during or around pregnancy occurs at the hands of an intimate partner. The National Violent Death Reporting System (NVDRS) is a repository of data on all suicides, homicides, and other forms of violent death in the United States. An analysis of 2003–2007 data from the 16 states in the NVDRS at that time found a pregnancy-associated homicide rate of 2.9 deaths per 100,000 live births. Another study using 2003–2015 NVDRS data from 27 states found that of 8,078 female victims older than age 10 whose perpetrator was identified, 4,980 (59.2%) were killed by an intimate partner, with 98.6% of those victims killed by a male intimate partner.

Murdering pregnant women is an epidemic. But, unlike Laci, Alobaiti didn't appear to have a strong support system. The social media influencer spoke on Youtube about how she didn't receive the help she needed from anyone.

Social Media Was Supposed To Be Her Savior 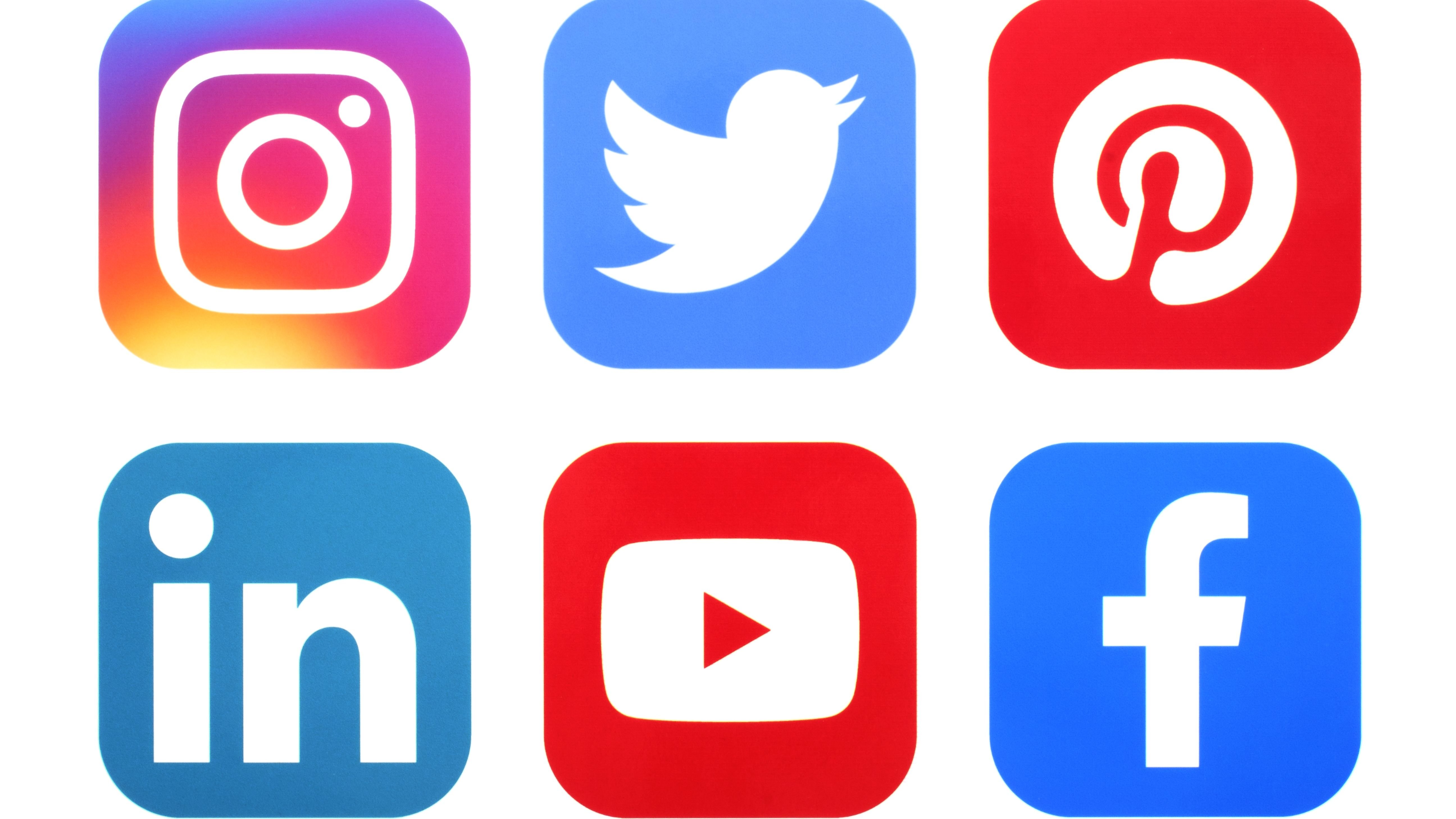 Alobaiti was a TikTok and YouTube influencer. Like most 28-year-olds, she was very vocal on social media, and she described horrific battery. Alobaiti claimed on Youtube there were times when Tejada-Castillo's military friends witnessed her abuse. The influencer said she was choked, shoved, slapped, and cheated on in the relationship. Alobaiti commented that cheating would be a dealbreaker. "Cheating is the ultimate betrayal for me," she said. After discovering that Tejada-Castillo was on the dating app Tinder, she said, "We can't be back after the Tinder thing." Some would argue the military wasn't the only entity that failed her. 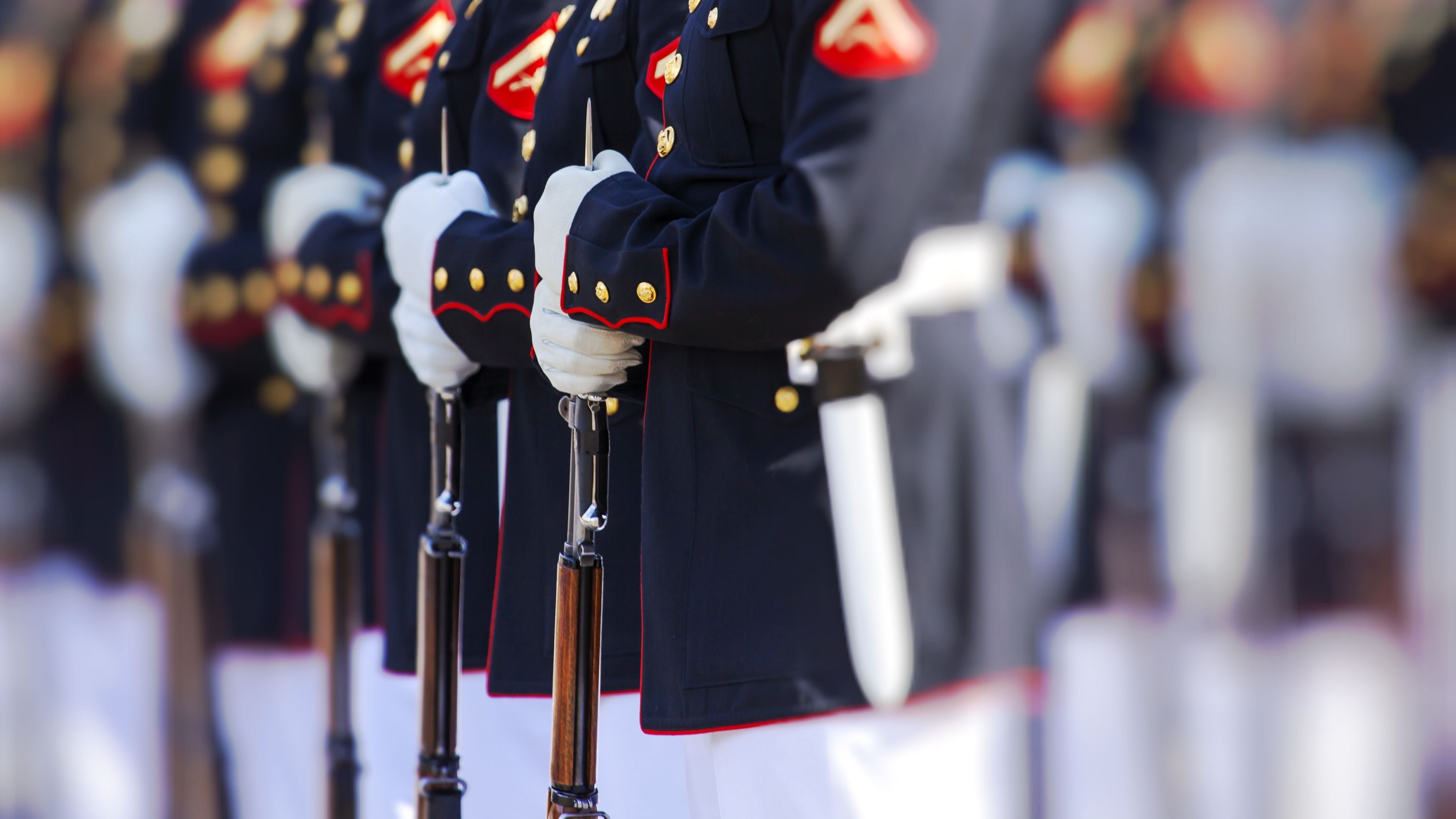 News reports state that a divorce was granted this month after Tejada-Castillo, not Alobaiti, filed.

According to Alobaiti, the Marine Corps did fail her. But, the reason she didn't leave is unclear in her Youtube video.

The website Law and Crime reported a quote from the Marine Corps which stated, “The Marine Corps is aware of a tragic incident that occurred yesterday evening (July 20, 2022) allegedly involving a US Marine currently assigned to the 3rd Littoral Combat Team,” Marine Corps Base Hawaii told KITV before Tejada-Castillo was charged with second-degree murder. “Our understanding is that the Marine is currently in the custody of the Honolulu Police Department as their investigation continues, but has not been formally charged. The 3rd Marine Littoral Regiment and Marine Corps Base Hawaii will continue to cooperate fully with law enforcement officials as the details surrounding this incident unfold. The Marine Corps extends its deepest sympathies to the family and friends of those involved.”