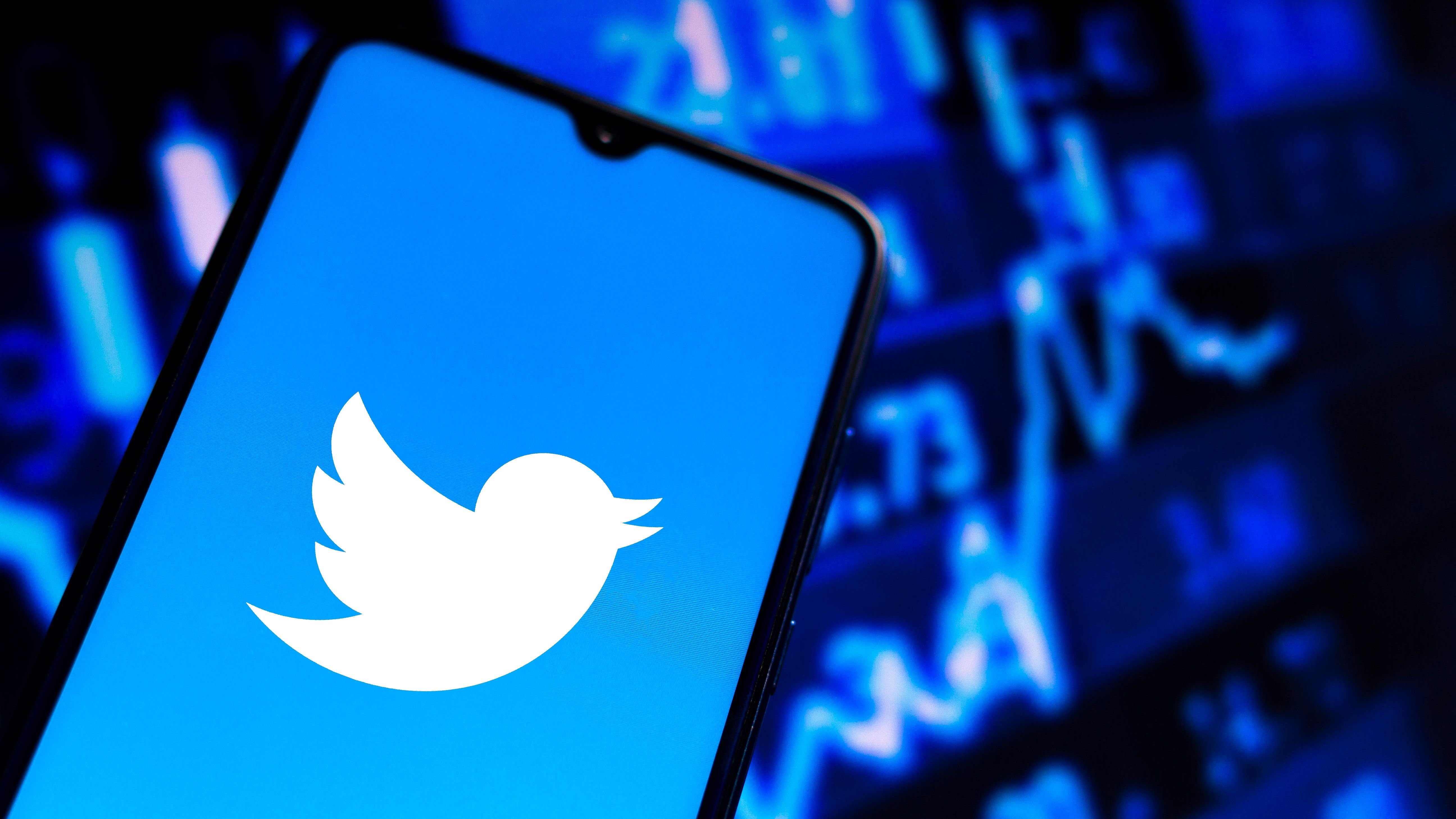 The social media platform Twitter was down on Thursday morning, in what appeared to be a major -- and global -- outage.

The social network, which has more than 300 million users, was not available around the world for a brief period of time, with thousands reporting issues. 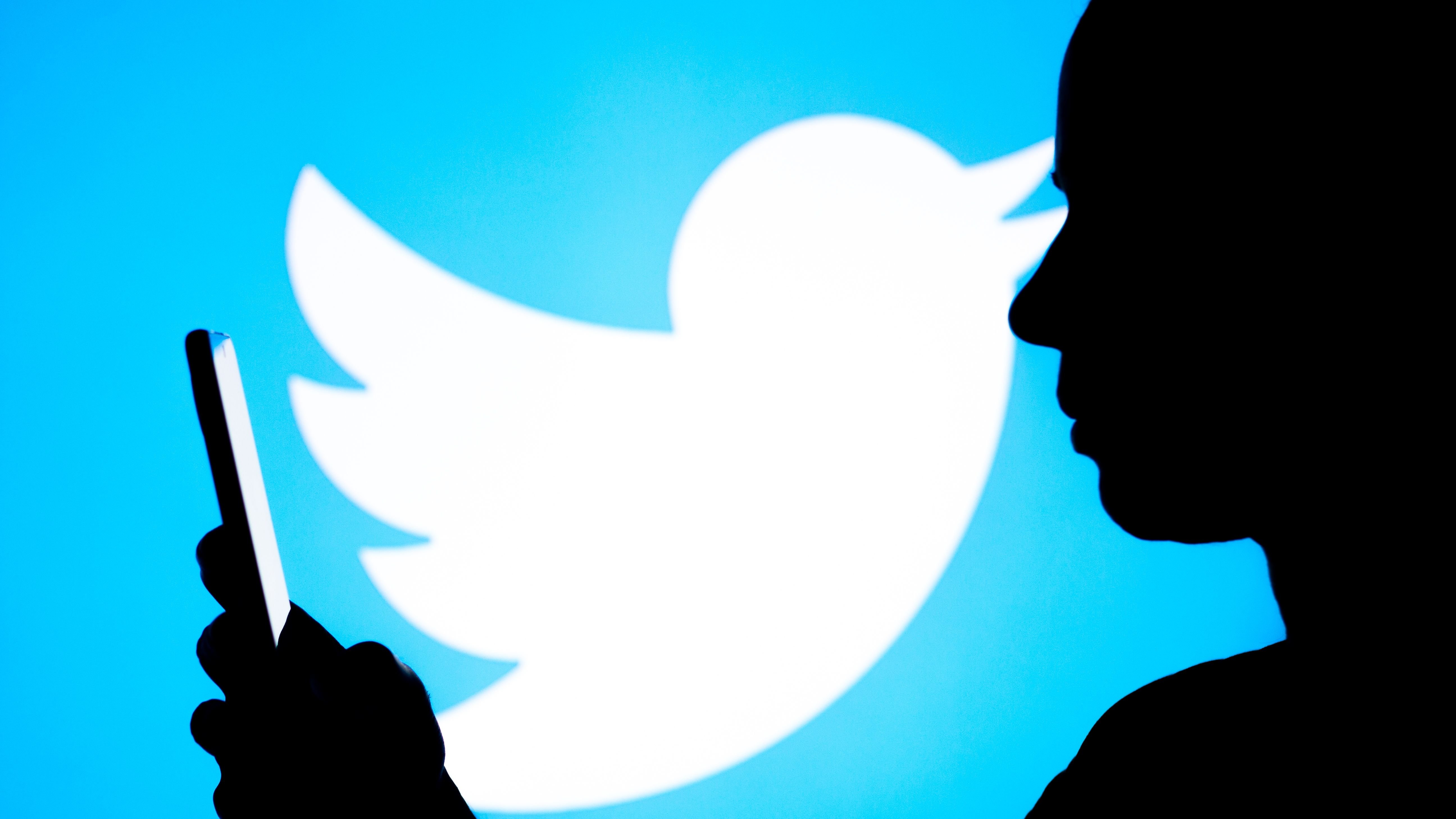 As reported by The New York Times, Downdetector -- a platform that provides users with real-time information pertaining to internet disruptions -- recorded tens of thousands of user reports about Twitter being down on Thursday morning.

"We’re working to get it back up and running for everyone," Twitter said at the time, acknowledging that the platform is experiencing major issues.

Twitter's website and app recovered and came back online less than an hour after the outage was first reported.

Though this was not the first time for the company to experience an outage, it came at a very "delicate moment," as The New York Times put it. 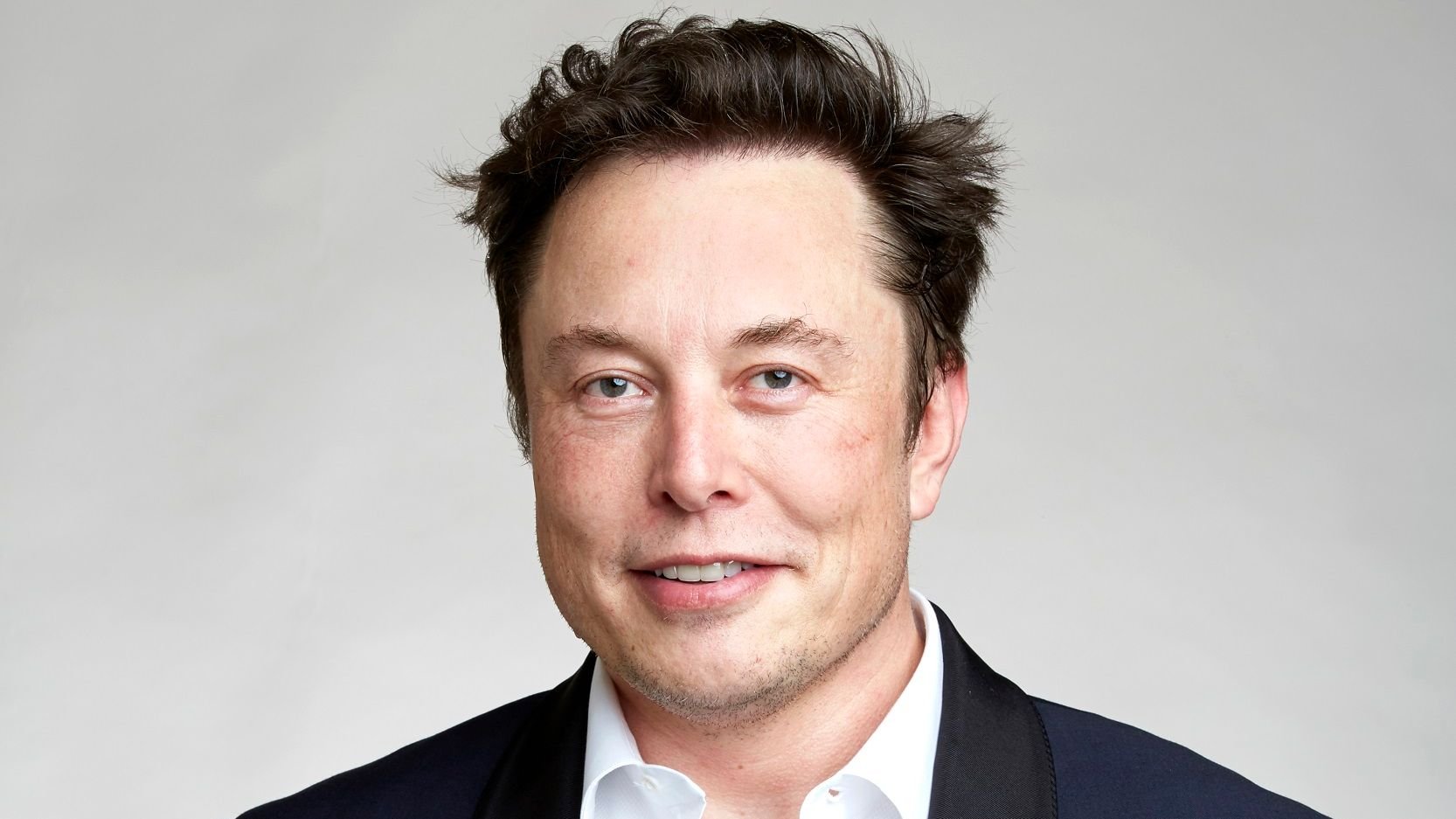 Earlier this week, Twitter filed a lawsuit against Elon Musk, the billionaire founder of Tesla and Space X.

Musk committed to buying Twitter back in April, but backed away from the deal earlier this month, accusing the platform of refusing to disclose the real number of bots and fake accounts.

Some experts believe Twitter was perfectly transparent with Musk, and claim that the billionaire was simply looking for a way to terminate the deal.

Twitter wants Musk to complete the deal and is seeking a trial in September.

In its lawsuit, the company said that the billionaire is "refusing to honor" a deal he himself has made.

According to CNBC, the Twitter versus Musk saga is nowhere near its end.

The billionaire could pay a $1 billion termination fee and move on, but he appears unlikely to do that. At the same time, there is a possibility Twitter wins in court and forces Musk to follow through on the deal made in April.

But there are several other possibilities. For example, Musk could also be forced to pay damages or reach a settlement with the social networking giant.

If, however, Musk wins in court, he may walk away unscathed.