Gary Payton II went from an afterthought to one of the most impactful players in the NBA champions. The Golden State Warriors needed his disruptive defense, quick hands, and slashing skills to go back to the ultimate stage, yet they couldn't keep him in free agency.

Payton left to join forces with Damian Lillard and play for the Portland Trail Blazers. He got his well-deserved payday after grinding his way into the Warriors' rotation with the final spot available on the team.

The Warriors Refused To Pay 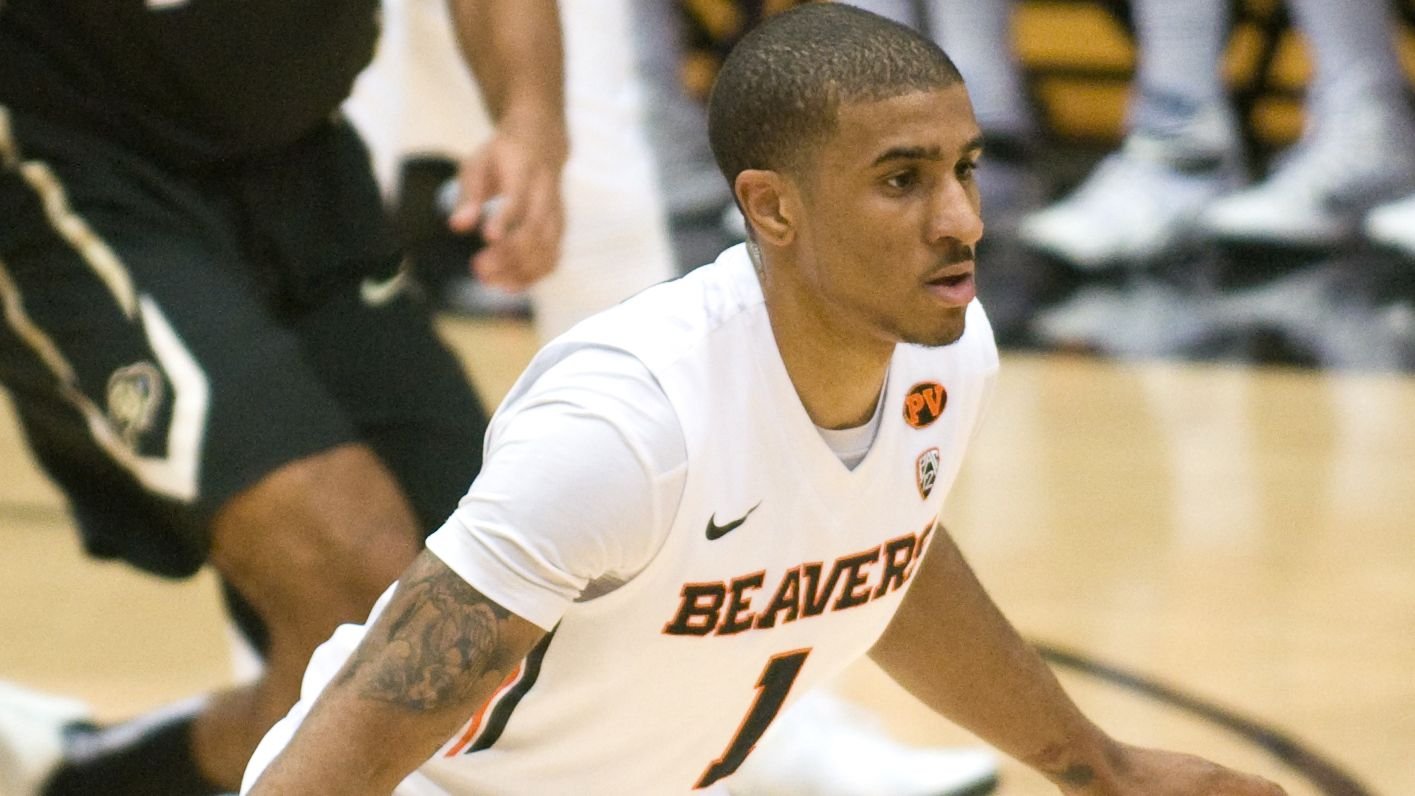 Payton's departure was a massive blow for the team. In fact, several within the organization didn't like how the front office handled the situation, according to Anthony Slater of The Athletic:

The Dubs Wanted Payton Back

Payton had become a beloved and respected member of the locker room. His work ethic, personality, and the defensive prowess he brought to the table were cherished and appreciated highly by his teammates: 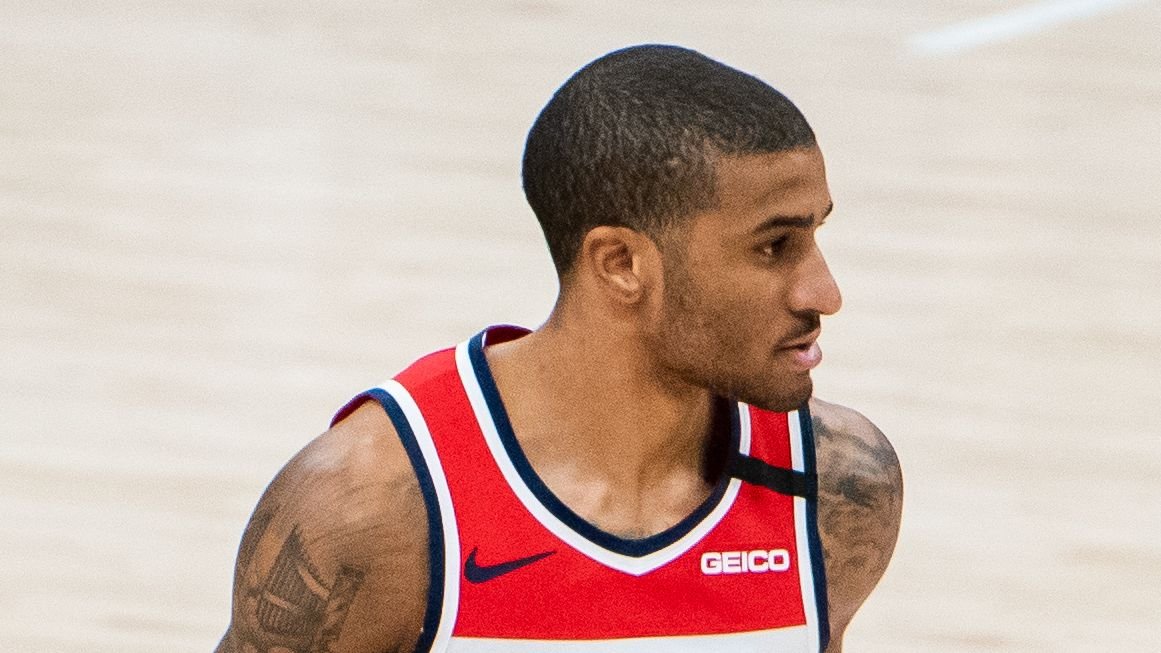 But it's not like this was a huge surprise. The Dubs had featured the highest payroll in the league for years and it was a matter of time before the owner finally decided to say no:

It's Been Tough For The Champs 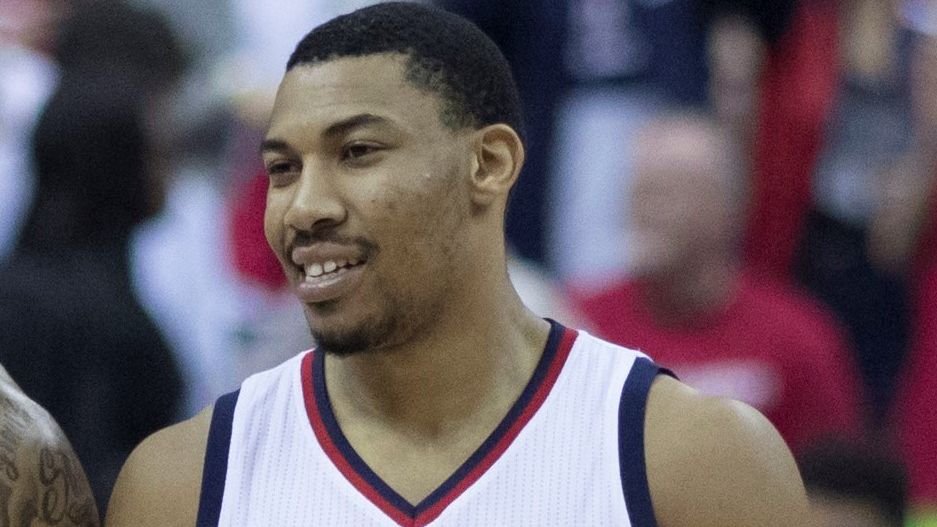 The Warriors also lost two key defenders in Juan Toscano-Anderson and Otto Porter Jr., but at least they managed to extend Kevon Looney on quite a team-friendly deal.

They still need to secure Jordan Poole and Andrew Wiggins for the future and they have plenty of confidence in getting a deal done sooner rather than later. Still, they're not a better team today than they were last season, and that should be a big concern for the fans.