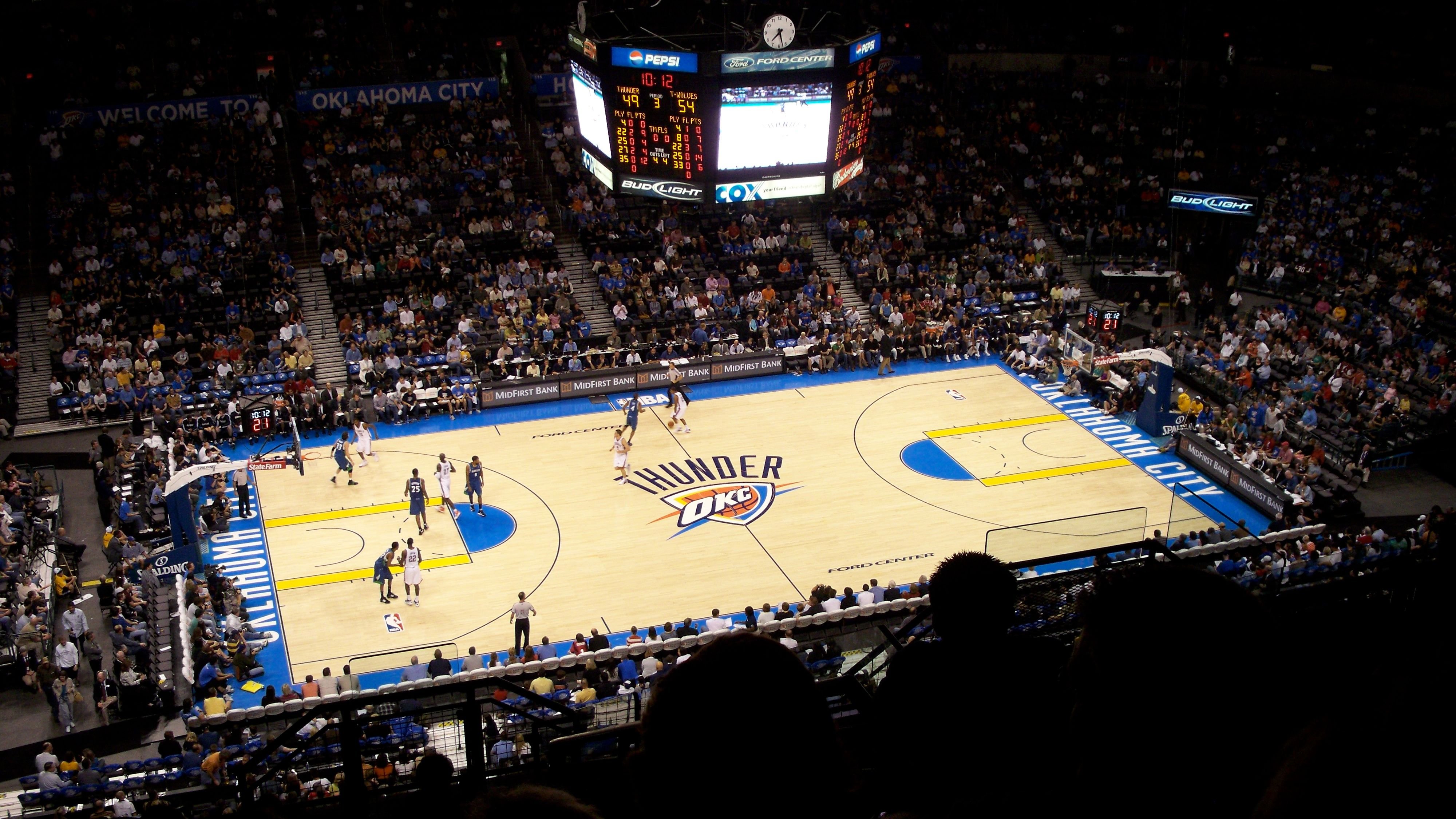 The Oklahoma City Thunder's front office has done a great job throughout the past few years of acquiring draft picks and this year's draft is going to be huge for the future of this team.

According to most recent reports, Chet Holmgren is likely to be drafted by the Oklahoma City Thunder with the number 2 pick in the 2022 NBA draft that is going to be taking place on Thursday, June 23rd at the Barclays Center in Brooklyn, New York.

Is Holmgren The Right Pick 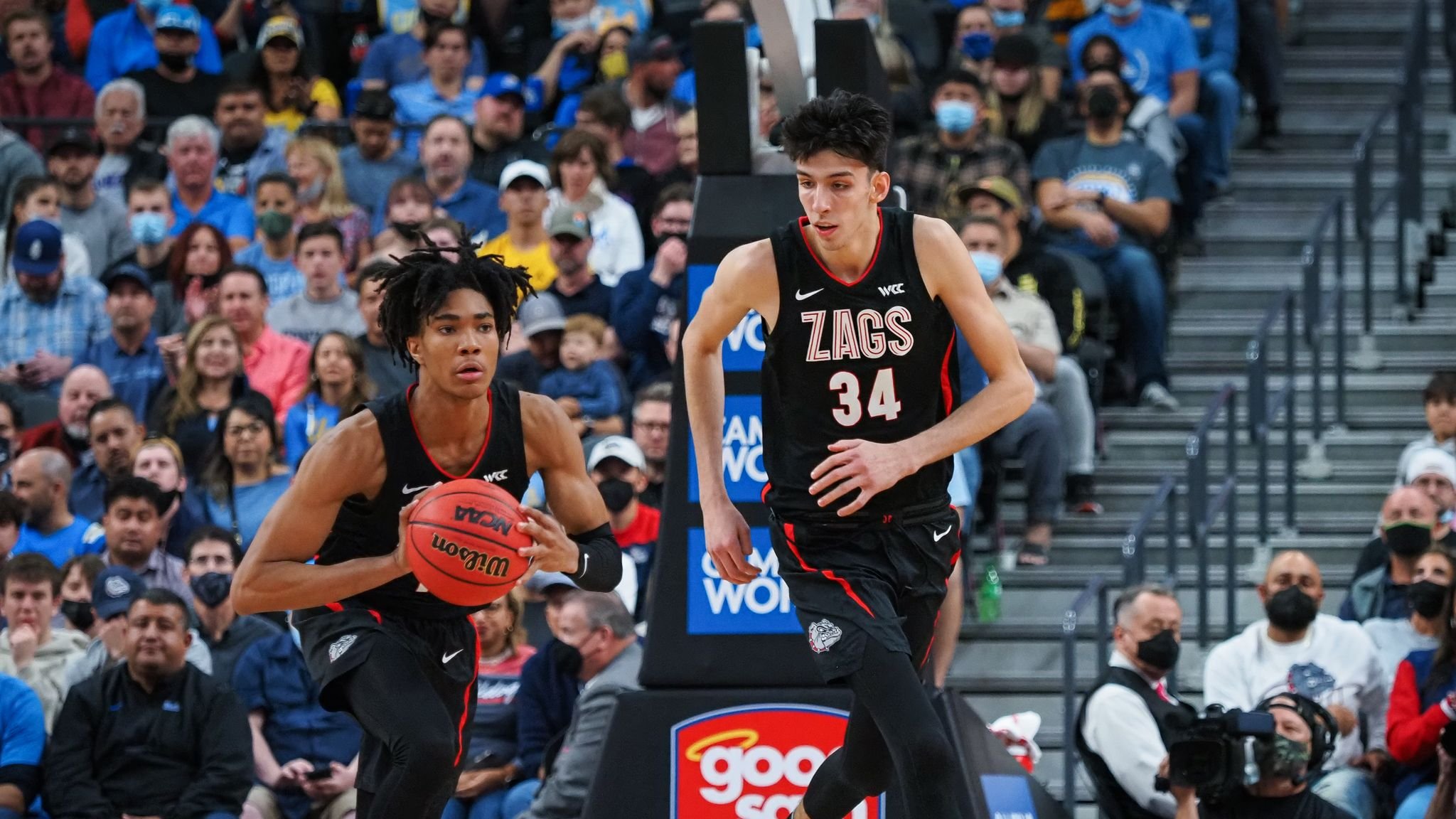 Chet Holmgren has the potential to be one of the best players in the NBA next season due to his size and ability to run the floor. He looked great during his time at Gonzaga and it would make sense if his game translates well to the NBA because he can shoot the three-point shot.

The seven-foot Chet Holmgren has a lot of positive qualities. His length and agility are without a doubt his best qualities. What he can do on the floor for a 7-footer who is still only 20 years old is undoubtedly astounding. At that size, he doesn't move as well as someone like Giannis Antetokounmpo, but he undoubtedly has the talent to do so in the future. Another thing that is impressive is his ability to shoot the 3-point shot.

The majority of centers and forwards in today's game shoot 3-pointers at a rate of at least 30%. He had 105 attempts for Gonzaga this season, shooting 39%. His ability to spread the floor will make the adjustment to the NBA much easier. 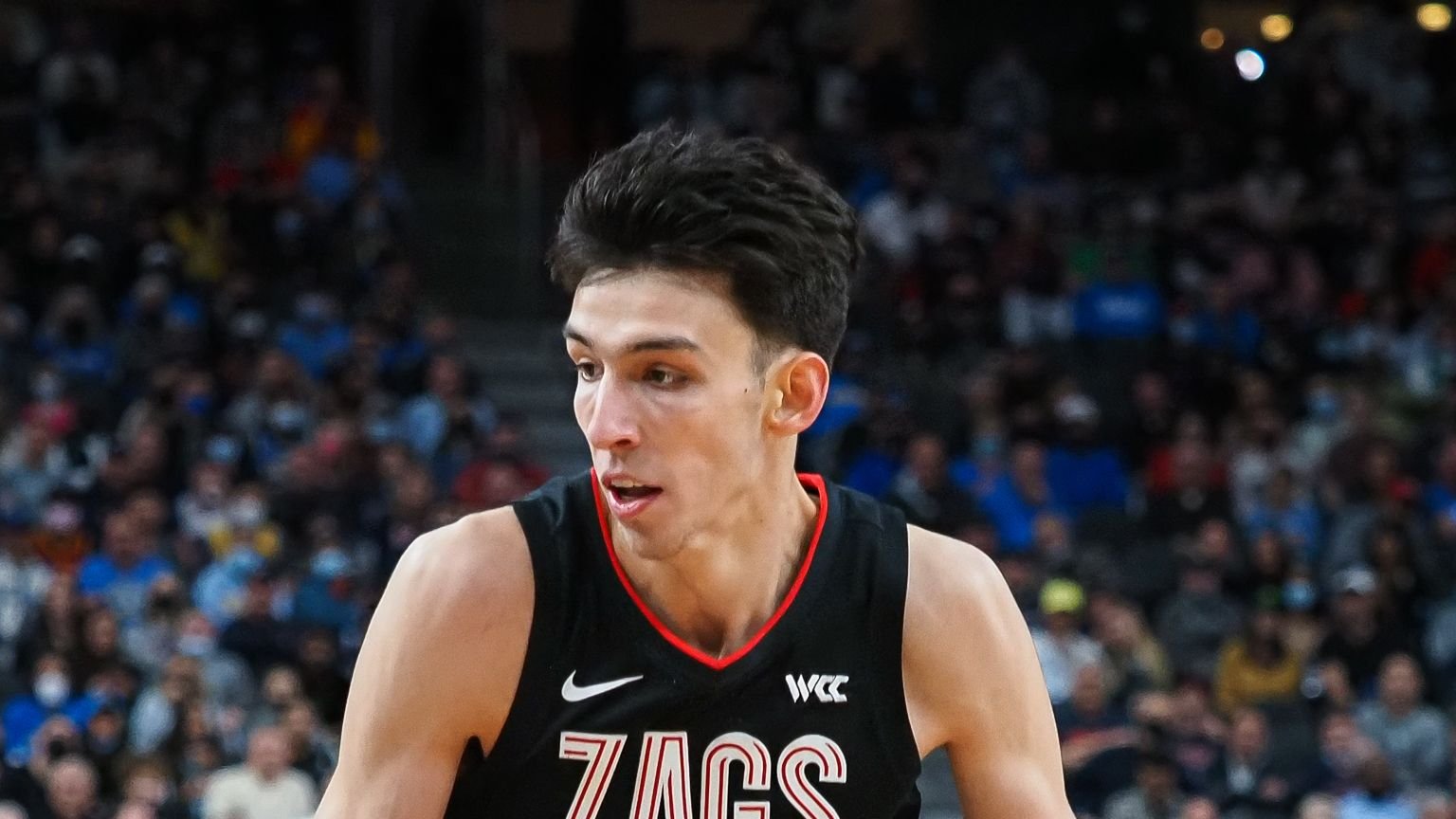 Even if he could need to gain a few pounds, what he accomplished at Gonzaga this past season was remarkable on that side of the ball, so there's really no reason to be concerned about his game or his interior defense. 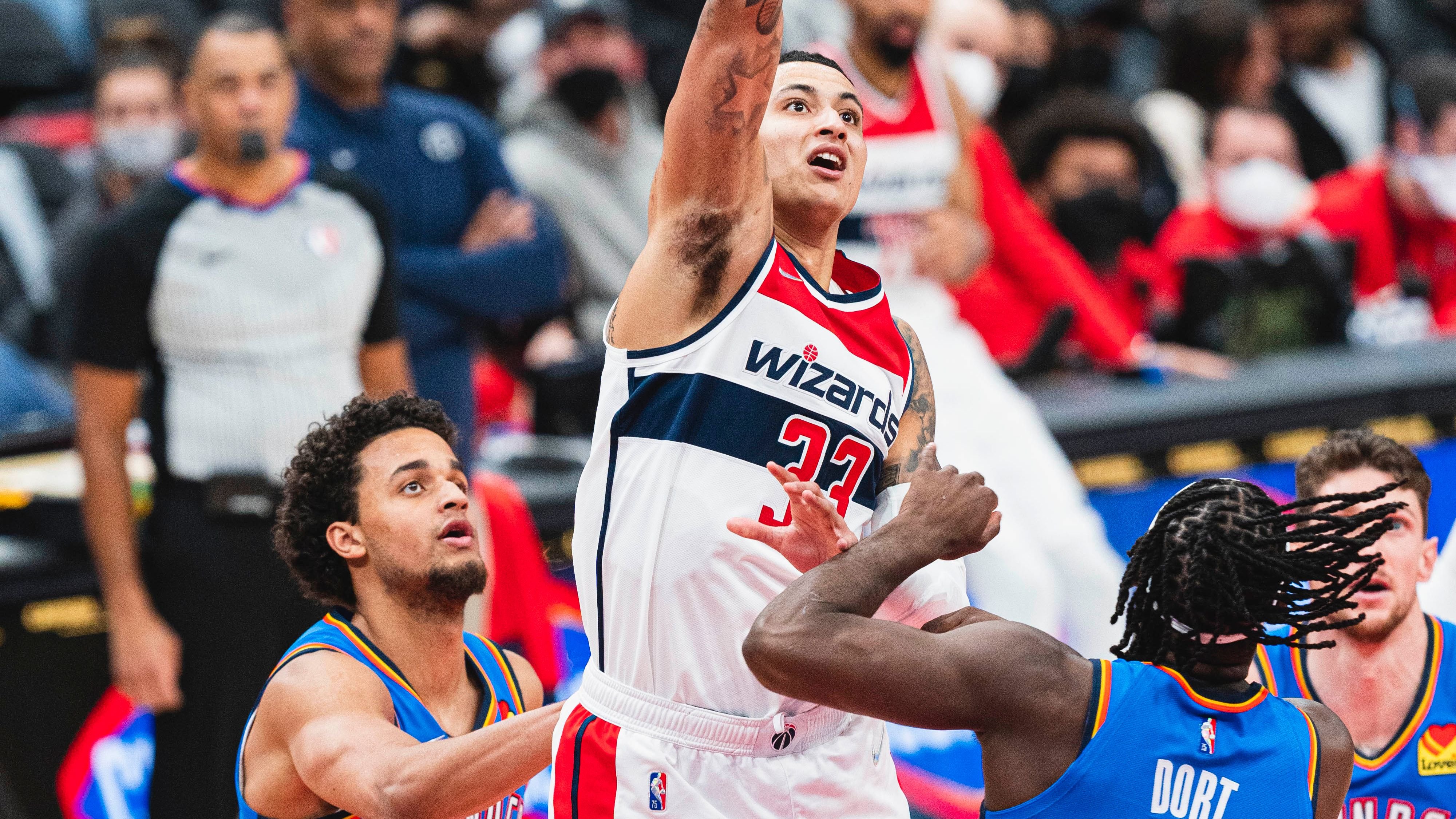