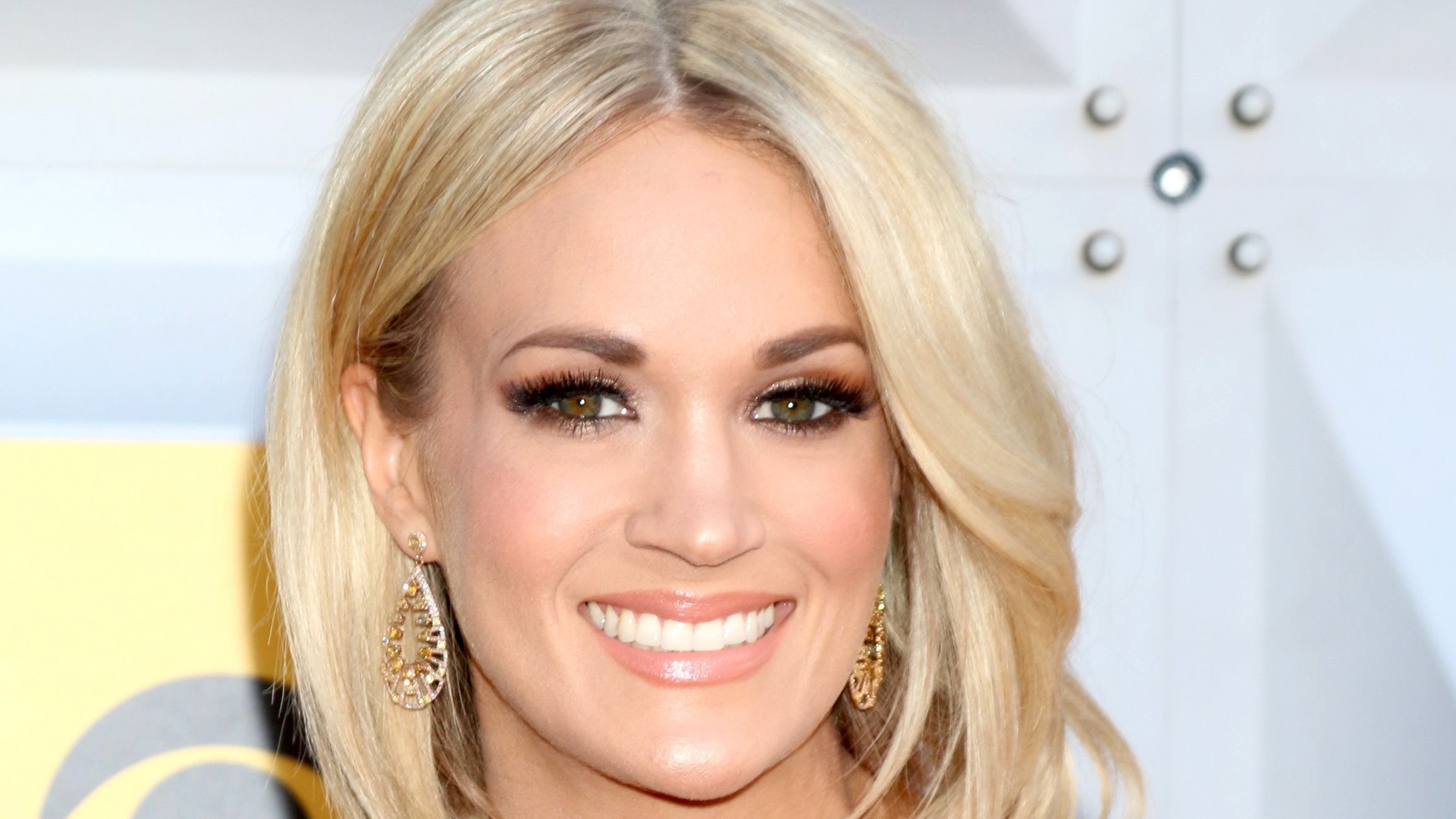 Carrie Underwood might prefer to keep her personal life under the radar, but the weight of her lyrics often gives her fans a glimpse of what she's been through. Carrie's songs are often products of her darkest moments and battles, and she prefers to share these moments through her songs, which have brought her to the biggest of stages.

The Grammy Awards winner, who rose from a simple beginning, doesn't allow fame and the glory of stardom to stop her from connecting with her fans and letting them know that even the best of stars go through the pain and trying times. Hence, one can say that Carrie is as emotionally intelligent as she is talented.

The country singer has demonstrated high emotional intelligence, which one can see by paying close attention to her song lyrics. So, regardless of her feelings, she always uses her words to inspire and uplift her fans.

For instance, Carrie revealed her emotions to her listeners and inspired them through her song Cry Pretty, which made its debut in 2018. 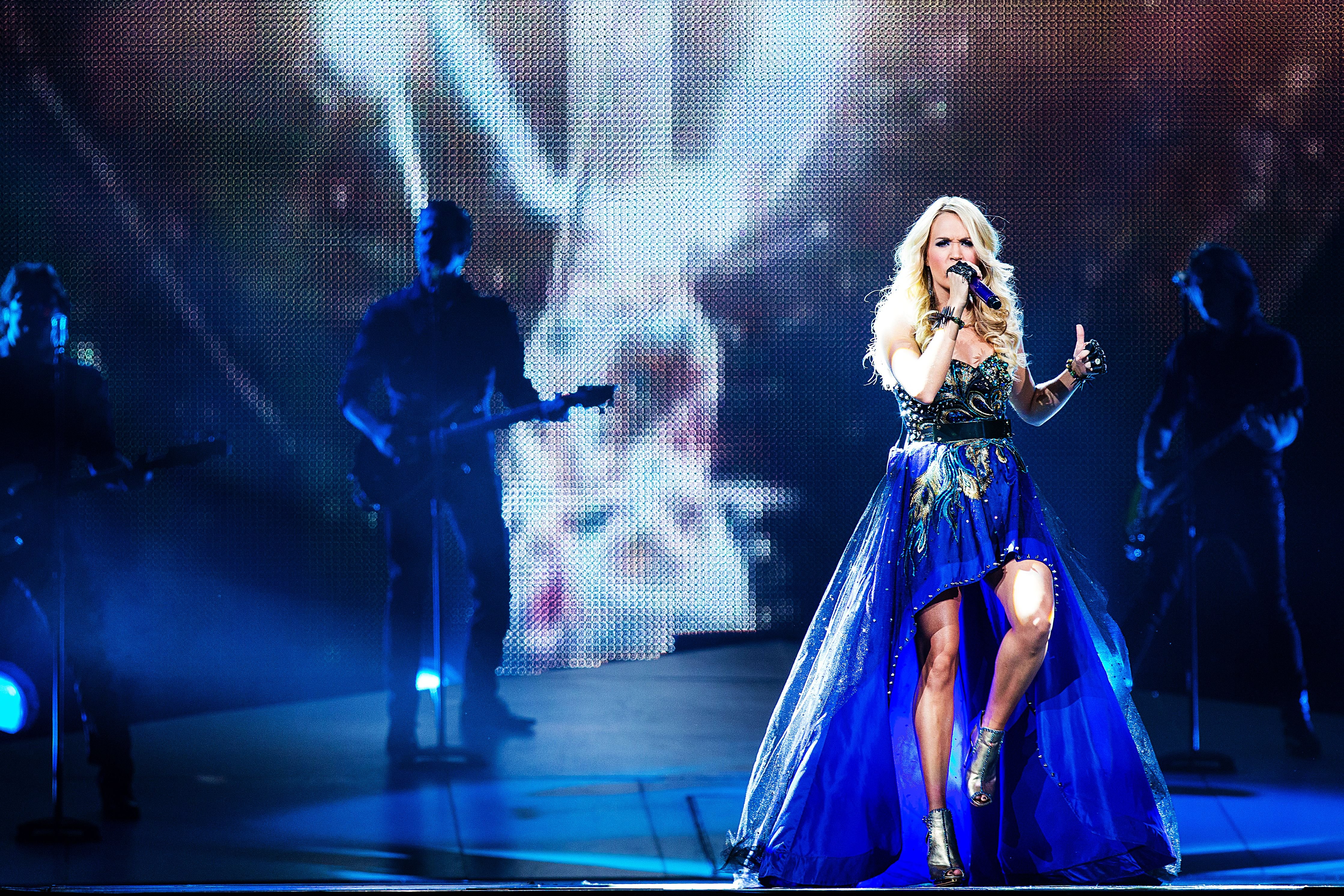 Carrie suffered a terrifying accident that left her with a broken wrist. The singer also needed surgery to get back in one piece. The country star took time to heal from the nightmare experience, but many fans thought she was withdrawing from the world.

However, Carrie took the time to put her heart into her emotional and revealing single, Cry Pretty. Although the singer was going through hell, she knew that her pain would serve a greater purpose if she used it to encourage her fans. This was not just business as usual for the singer. It was emotional intelligence at its peak.

She Hopes To Comfort Others With Her Lyrics 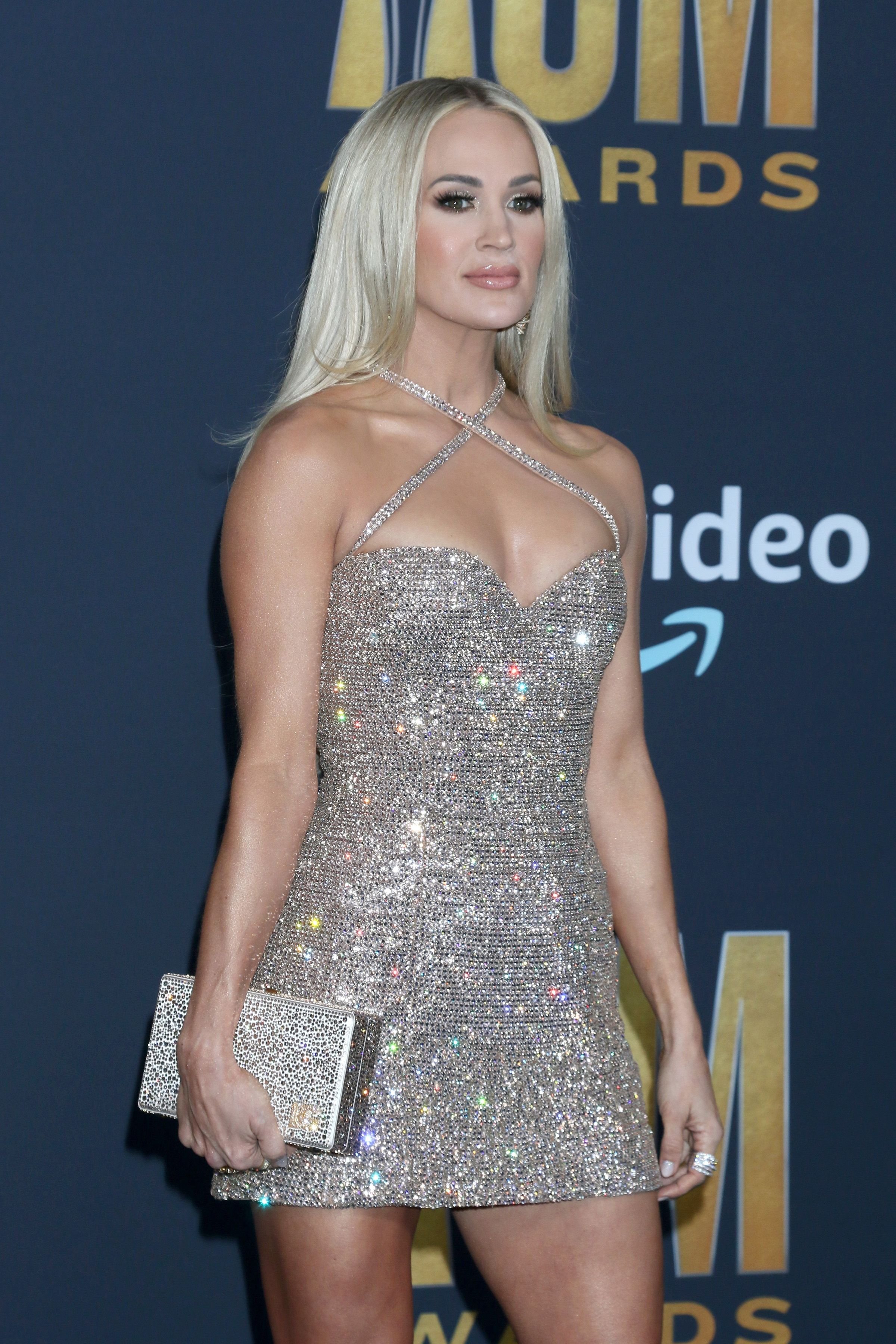 Carrie's song would easily take a chunk of the spotlight, but the singer knows better than to take all the credit. So rather than revel in the glory of her single, Cry Pretty, Carrie chose to extend the spotlight to her female co-writers whose difficulties and similar experiences impacted the song.

"I wrote it with three incredible women: Hillary Lindsey, Liz Rose, and Lori McKenna, who also write under the name Love Junkies," Carrie wrote in a letter to fans on her blog. "I joined one of their writing sessions last year to see if we could come up with some magic…and we did!"

Carrie hopes that others who are going through a difficult period or finding it difficult to accept their sensitive side will find comfort in the song. With different experiences as the song's backbone, fans can know they are not alone in their pain.

She Doesn't Hide Her Emotions 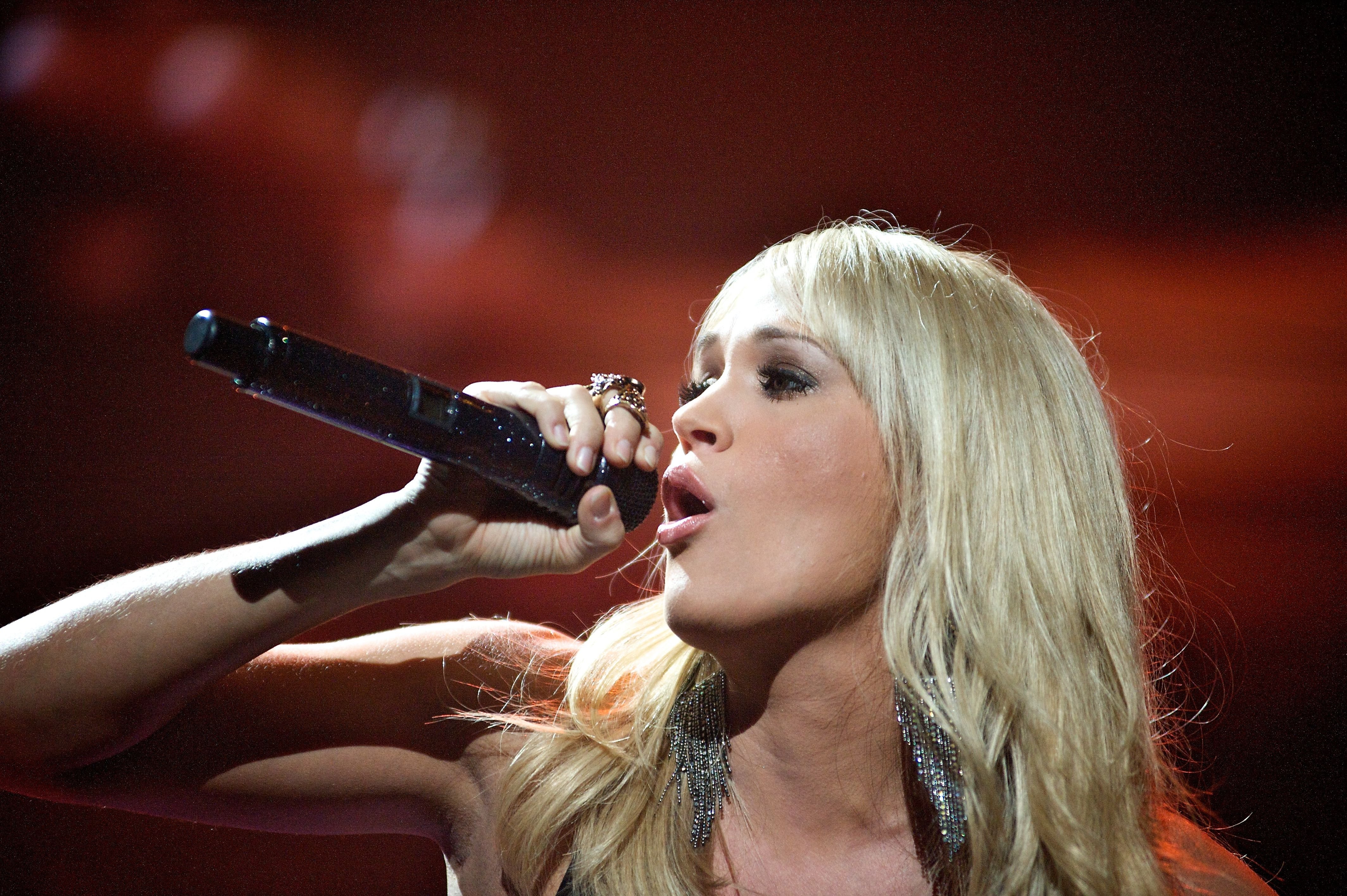 Carrie's performances are not just geared to entertain her fans. Instead, the singer takes each moment to connect and create magic with her listeners. Her first performance after her injury was special and memorable.

The beautiful and talented singer cried on stage as she sang her heart out in an emotionally charged hall. Fans adored seeing Carrie embrace the message of her song based on the absurdly lengthy 39-second standing ovation she received.

Not only did her fans see that she embraced her song's message, but they also felt a connection with her.

She Gives Back Through The Power Of Music 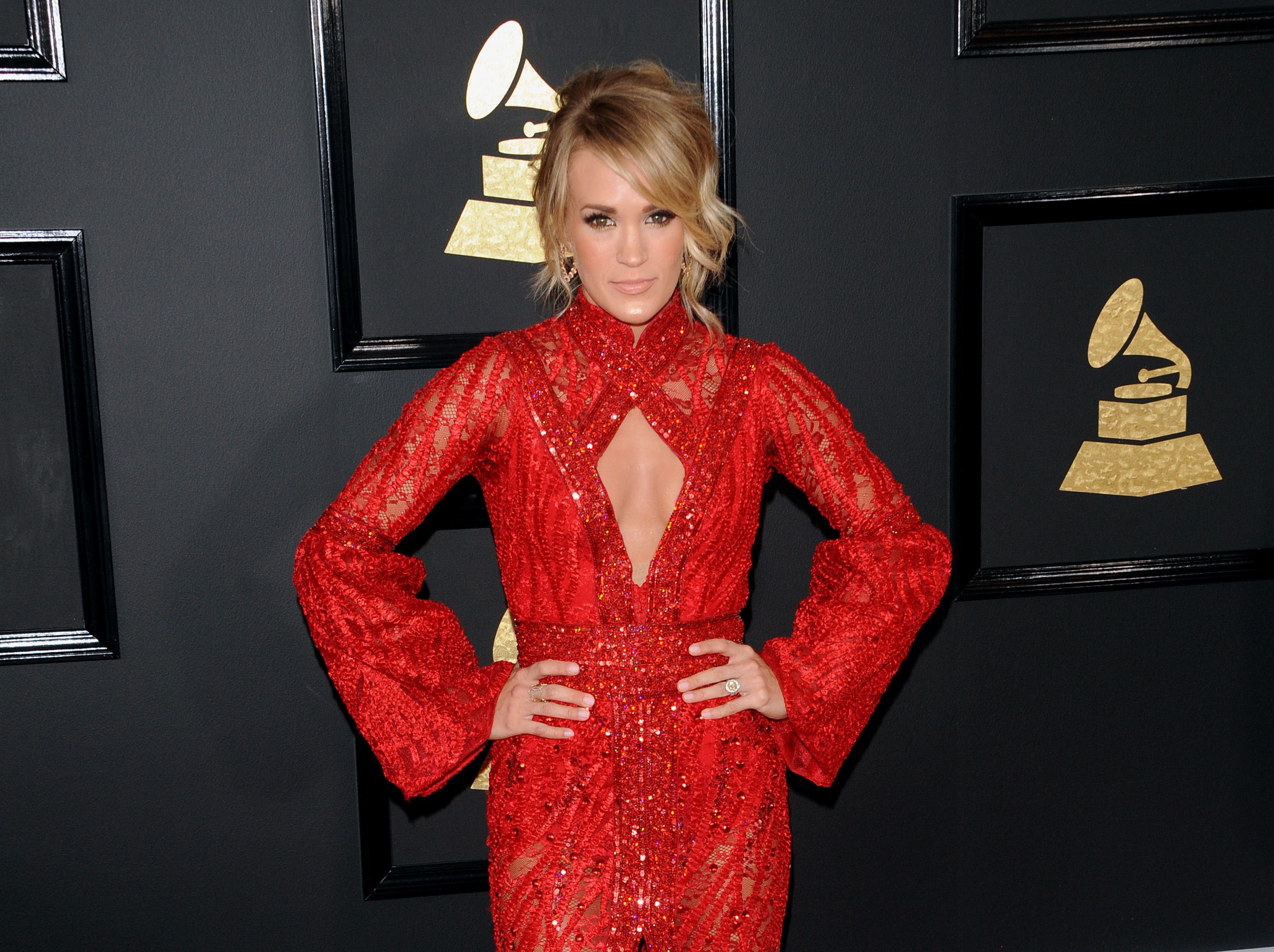 The country crooner has shown that she feels the pains of others and ensures her actions put a smile on their faces. Carrie prefers to give back to society from the much she has been blessed with and has used her music to raise funds for charity.

Carrie raised over $112,000 for the nonprofit organization "Save the Children," through her virtual concert, "My Saviour: Live From The Ryman."

Carrie was accurate in what she said in Cry Pretty. Even though one may not be able to cry pretty, they can still do so fearlessly and pull off the comeback of a lifetime. Carrie has indeed proven that she is emotionally savvy.