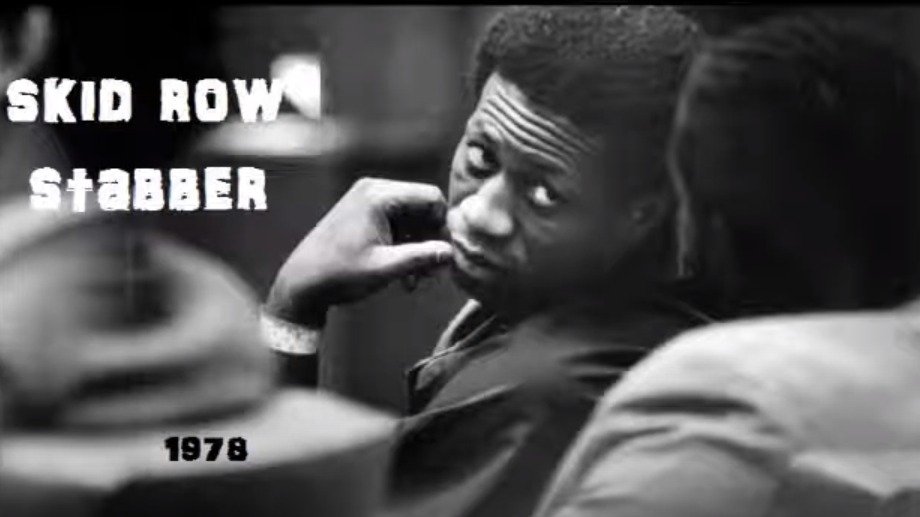 The people who live in the Los Angeles neighborhood known as "Skid Row" often struggle with poverty and homelessness and therefore are more likely to become victims of violence and other crimes.

One such predator to target this vulnerable population was the Skid Row Stabber, an American serial killer responsible for the murders of 11 people in "Skid Row."

The killing spree started on the morning of October 23, 1978. The killer went after homeless people, often stabbing them and dumping their bodies in alleyways.

Three days later, 45-year-old Frank García was murdered near City Hall. That killing was unique because it happened in a prestigious area of the city with a lot of people nearby, but the killer somehow got away.

The Skid Row Stabber's last confirmed kill was 26-year-old Luis Alvarez, who was stabbed to death on January 21, 1979.

Three men who claimed to have witnessed David Jones' murder told police that an unknown person had talked with them for several minutes before stabbing Jones without any reason. According to the witnesses, they said the man was a 30-year-old black man who introduced himself as "Luther."

In January 1979, police found "My name is Luther, I kill wine o’s, I put them out of their misery!" written in a Los Angeles Bus Terminal building bathroom, which lead police to believe there was some connection to the Jones murder.

Police Make An Arrest In The Case

Police analyzed a palm print found at one of the crime scenes and tied the print to 29-year-old Bobby Joe Maxwell, who had been released from prison and moved to Los Angeles in 1977. Maxwell spent a lot of his free time in the Skid Row area, along with the homeless residents.

In December 1978, he was arrested on charges of disturbing the public order and a knife was seized during his arrest. He was convicted and spent several weeks in the county jail. Coincidentally, police say he was released around the same time that the final murder took place.

While Maxwell was in prison, the Skid Row Stabber didn't commit any murders, leading police to identify him as the main suspect. 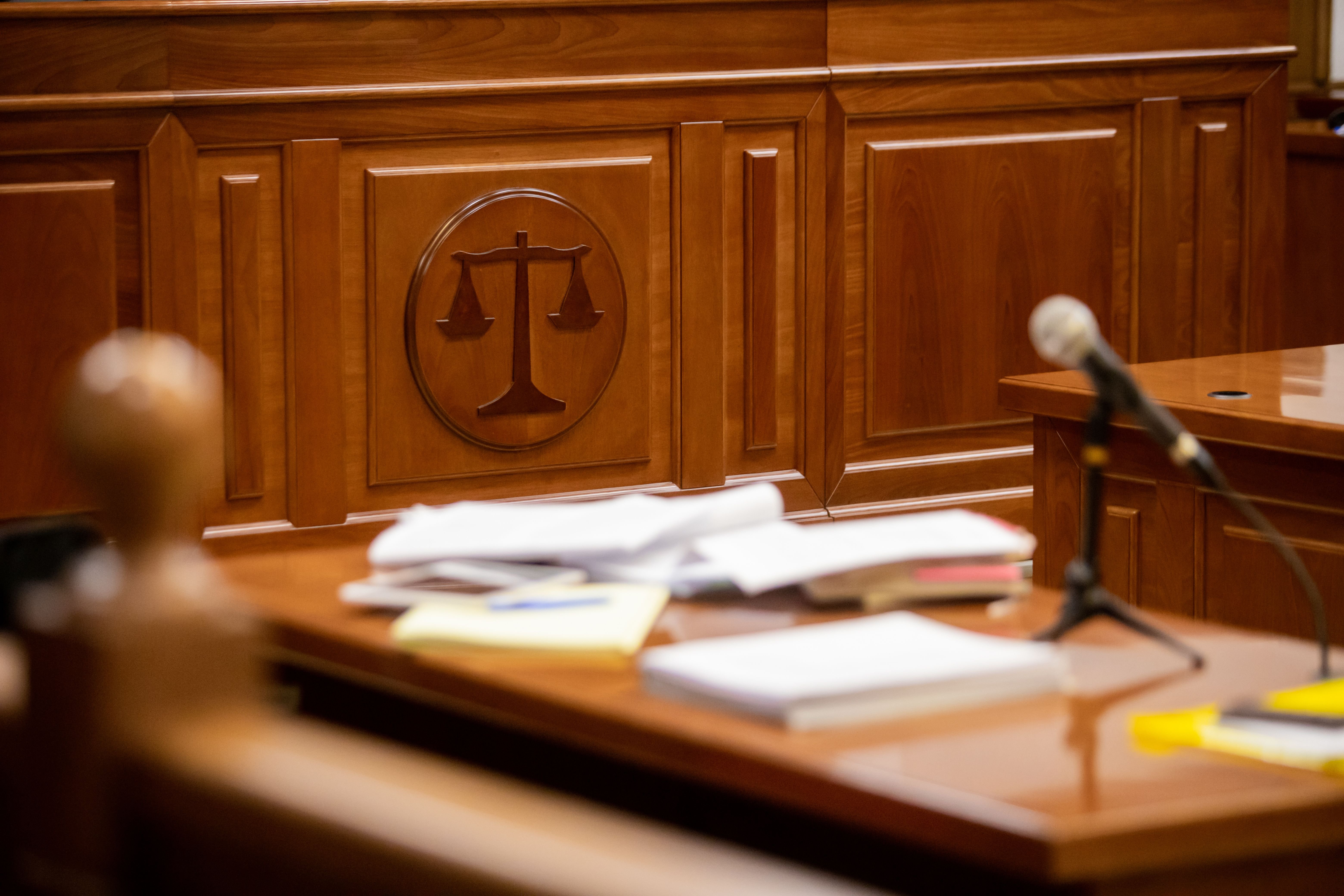 Police analyzed Maxwell's diaries and letters and came to the conclusion that Maxwell was a satanist.

The trial started in early 1984, and the prosecution's key witness was 37-year-old Sidney Storch, a felon with an extensive criminal record who shared a prison cell with Maxwell. He claimed the man admitted to the murders and described them in detail.

Bobby Joe Maxwell was found guilty of two murders at the end of 1984 and was sentenced to life imprisonment without a chance of parole. The public and media blamed him for all of the 11 murders, even though there was no evidence linking him to the cases. Maxwell was identified as the Skid Row Stabber for many years.

His Conviction Was Later Overturned Bobby Joe Maxwell filed several appeals over the years and he always claimed his innocence. The Appellate Court overturned Maxwell's sentence in 2010 and appointed him a new trial.

Bobby Joe Maxwell suffered from a heart attack in 2018, and he went into a coma. The Los Angeles County Prosecutor's Office dropped all charges against Maxwell.

Maxwell never regained consciousness and died in April of 2019. The identity of the real Skid Row Stabber remains unknown.