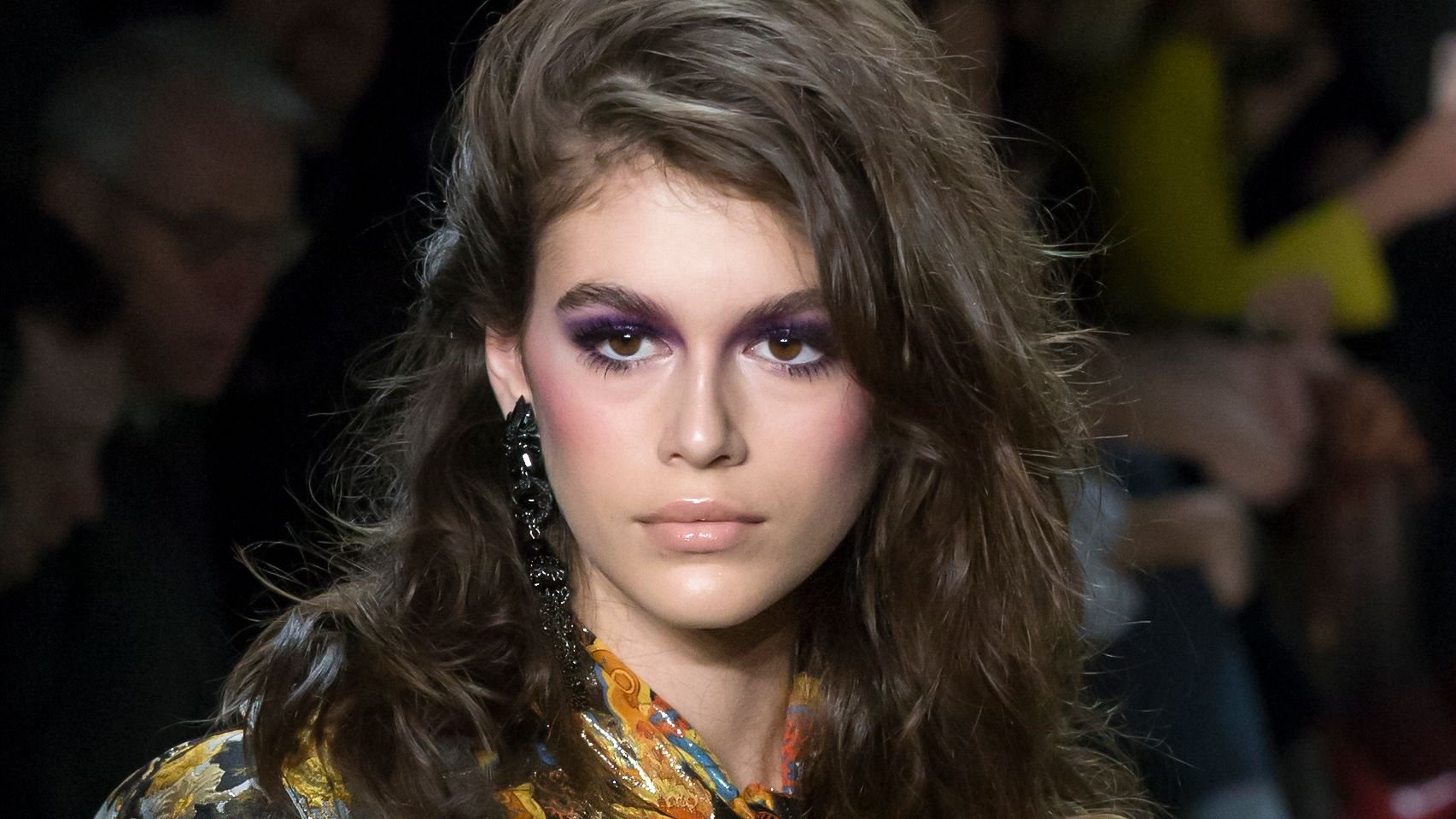 American model Kaia Gerber always turns heads on social media with her drop-dead gorgeous style inspirations. The model has an enviable body and always rocked any outfit she wore. She uploaded some snaps on Instagram, looking magnificent as always.

Kaia shared her recent red carpet look with her 8 million Instagram fans. She attended the premiere of her boyfriend's new movie, Elvis, during the Cannes Film Festival, looking ravishing in a red dress. The 20-year-old model seemed incredibly breath-taking in a floor-length red halter neck dress.

The dress had thin straps and a backless design, making it look simple but sophisticated. She packed her brunette hair up in a loose bun and paired the chic look with a pair of black strappy sandals, diamond stud earrings, and natural makeup. Fans sent in love emojis and praises in appreciation of her flawless look.

In another Instagram post, the model looked chic in a black mini-dress. The catwalk uploaded an image looking dapper in a simple black sleeveless dress. The fitted dress embraced her silhouette, showing off her enticing figure. She accessorized with a pair of earrings and graced her neckline with a necklace. The model gave a sexy standing pose while looking directly at the camera.

Kaia's red look at the 2022 Cannes Film Festival was very similar to her mother Cindy Crawford's look during a Tom-Ford event in 1997. Crawford, now 56-year-old, looked stunning in a scarlet spaghetti straps gown during an event five years before Kaia was born. The scarlet spaghetti dress looked exquisite on the model mom and had an open back, just like her daughter's.

The difference between the two appearances was the mom let her shoulder-length hair fall to her shoulders while the daughter packed hers. She also wore a gold pair of shoes while the 20-year-old wore black.

The couple started dating in January after Herbert split from Jacob Elordi. Austin Butler, 30-year-old, was in a previous relationship with Vanessa Hudgens, which lasted almost a decade. A source revealed to Page Six, "Kaia thinks Austin is a sweetheart.

They're having a lot of fun getting to know each other". They made their red carpet debut as a couple earlier this month at the 2022 Met Gala. Kaia appeared to support Austin at the "Elvis" screening, and the couple was spotted having an intimate moment at the event.