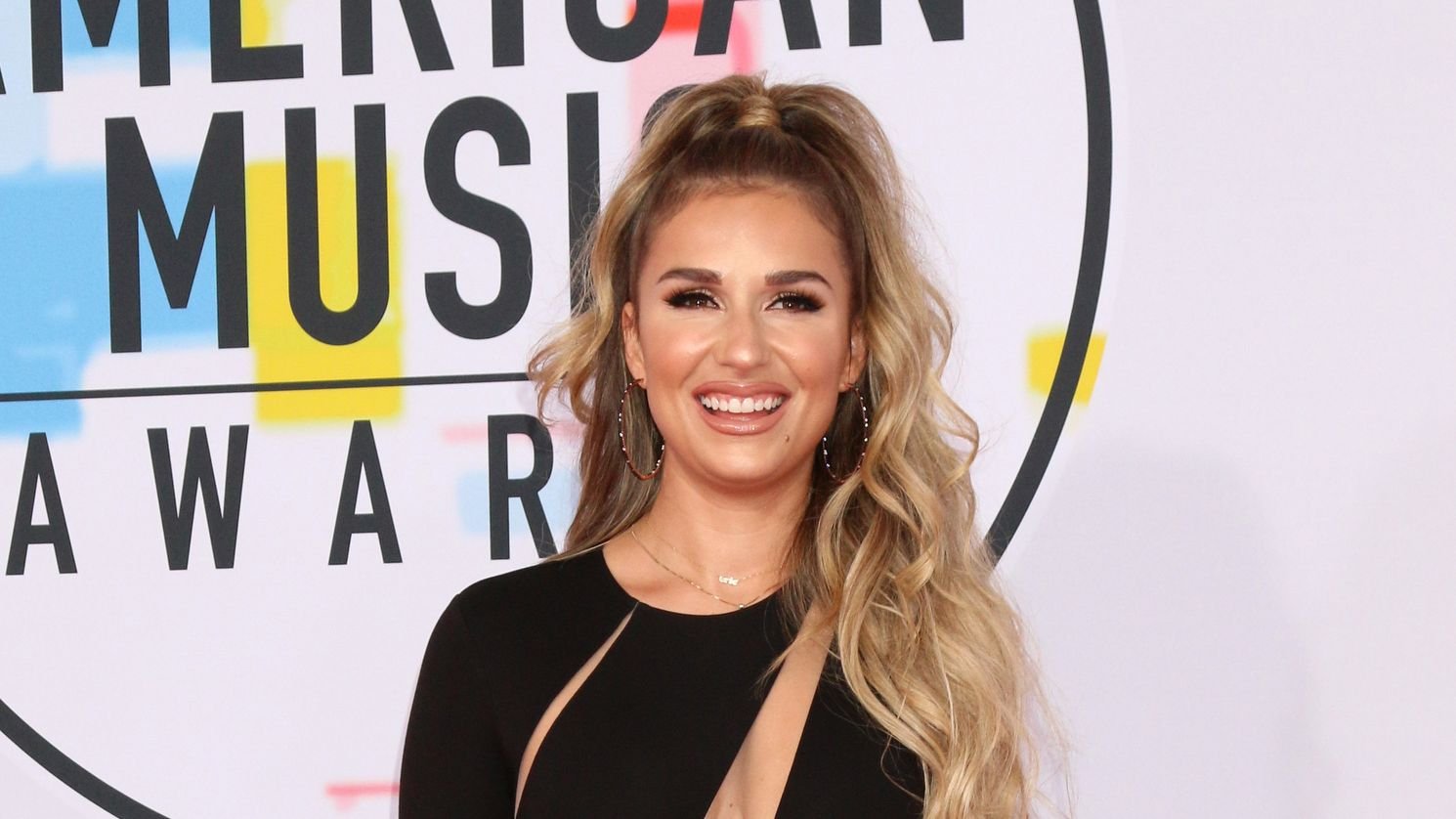 About five years ago, the "Almost Over You" singer was inspired to enter the fashion industry. Jessie opened her first Kittenish location in Nashville, Tennessee, in February 2019 and later relocated the brand to Miramar Beach, Florida.

Despite receiving a lot of criticism on social media, Jessie manages to use her platform to spread positivity and empower her followers to be their best selves.

Keep reading to find out more.

Jessie constantly demonstrates her ability to multitask; when she's not an entrepreneur, she's topping the country radio charts and killing her role as a wife. Without a doubt, she is one of a kind.

The 33-year-old Should Have Known Better singer modeled a red swim top and matched thong bottoms while showing off pieces from her line's latest collection to more than 4 million Instagram followers. Her caption said:

In the picturesque shot, she supports herself with her left leg while pushing out her hip for a visible body shape reveal. 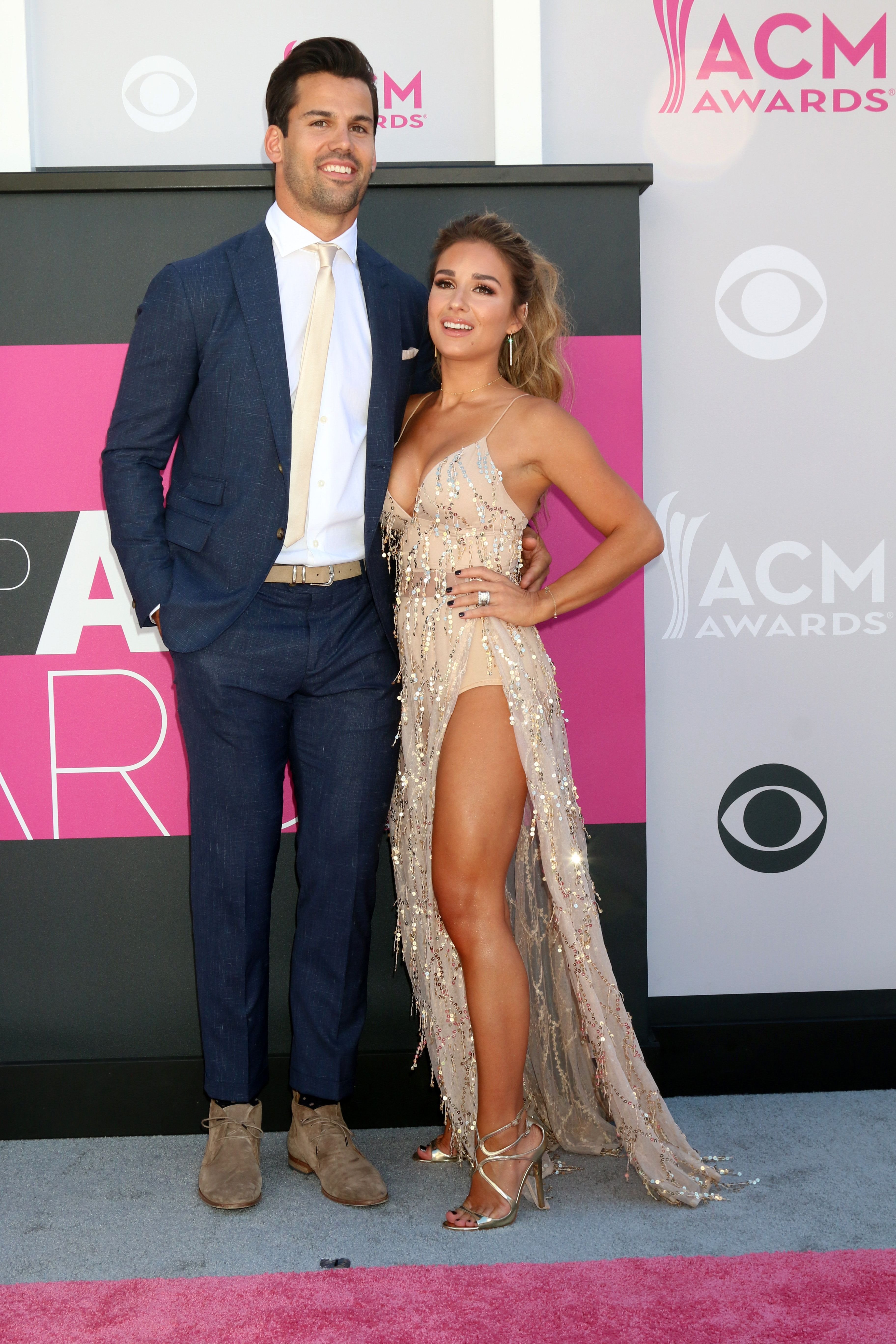 Jessie sported a red bandeau bikini top, matching bottoms, her sandy blonde hair pulled back into a bun, and aviator-style sunglasses. Eric flaunted his athletic physique in black swimming trunks. In October, while on vacation, she referred to him as her "make-out buddy" as the two kissed. Eric held his wife in his arms as she hugged his neck, giving him a big smooch in a beautiful, tropical setting in the photo posted to Jessie's Instagram.

The Eric & Jessie star sat on her luxury home's floor. The mother of three went for a low-key, slightly glam look, posing in a gathered, cupped, pale blue bikini with spaghetti straps while seated on wooden floors and surrounded by chic white couches and a pair of sneakers.

Decker, who was wearing matte makeup and straight, blown-out hair and flaunted her killer abs and cleavage, revealed she'd gone to a clinic for her new breasts via an enhancement - and she doesn't regret it.

Killing It On Tours