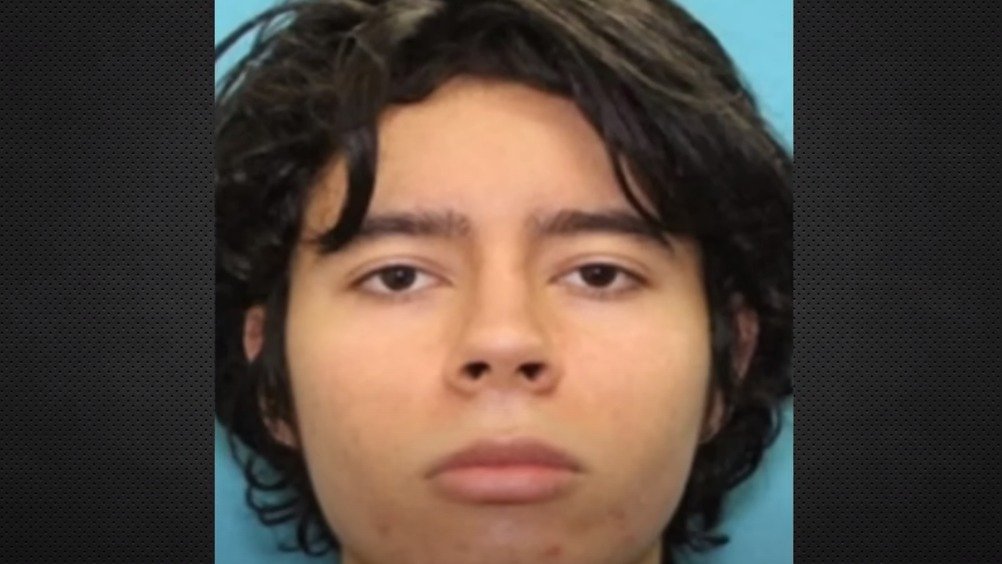 The family members of the the18-year-old accused of killing 21 people in an elementary school in Uvalde, Texas, say they didn't expect him to commit such a horrifying act, but that he did show some antisocial behavior.

Mother Says Her Son Could Be Aggressive 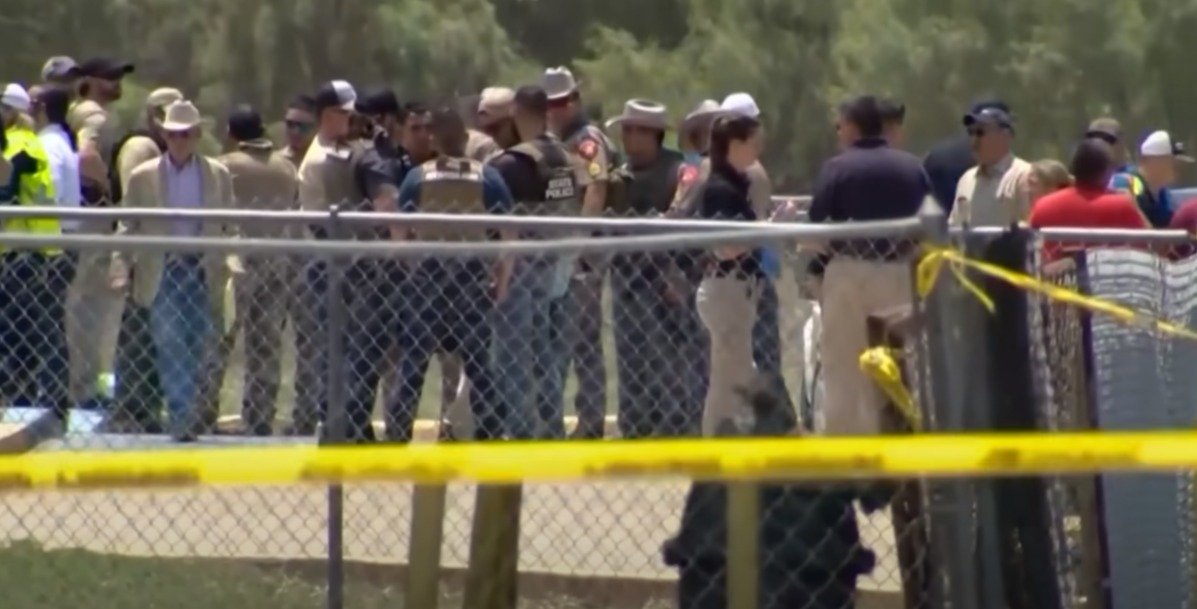 Adriana Reyes said her son acted a little odd sometimes, though she couldn't pinpoint exactly why.

"I had an uneasy feeling sometimes, like 'what are you up to?" she told ABC News' Chief National Correspondent Matt Gutman in an interview at her home. "He can be aggressive... If he really got mad."

Reyes expressed sympathy for the families involved and said she was not aware that her son had any weapons.

"Those kids… I have no words," she said. "I don't know what to say about those poor kids." 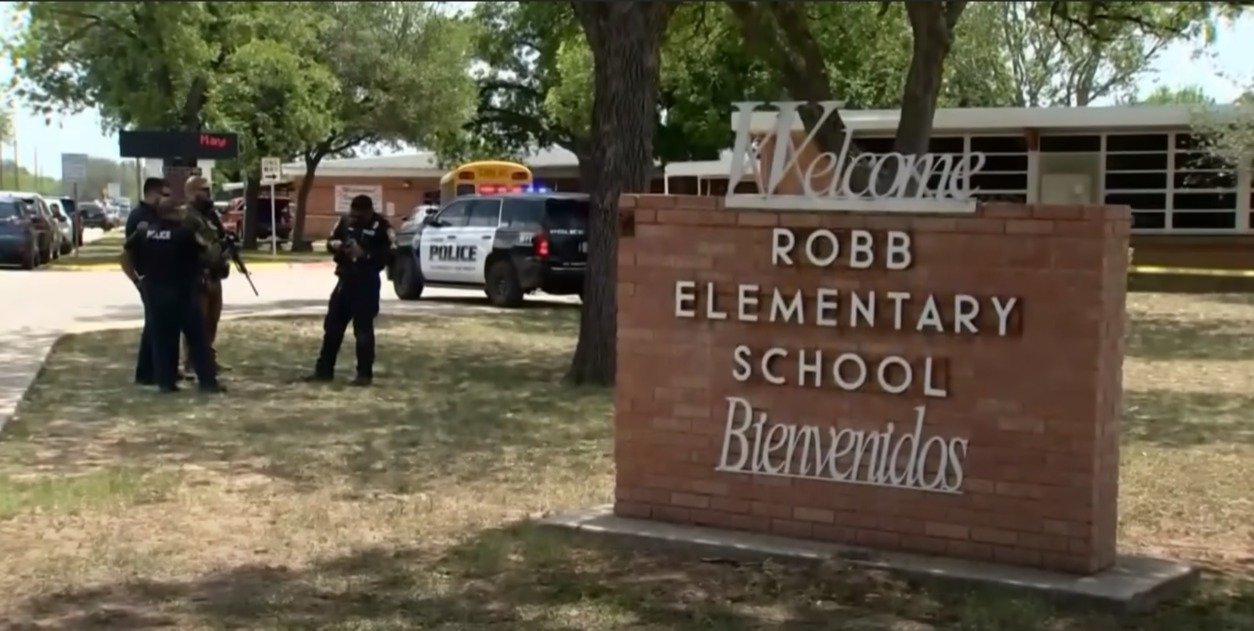 Authorities say the gunman, Salvador Ramos, purchased two assault rifles just days after he turned 18. He carried out the second-deadliest school shooting in U.S. history, killing 19 students and two teachers in the school.

Ramos was shot and killed by law enforcement, authorities said.

Grandfather Says Grandson Was 'Quiet,' Had Dropped Out Of School 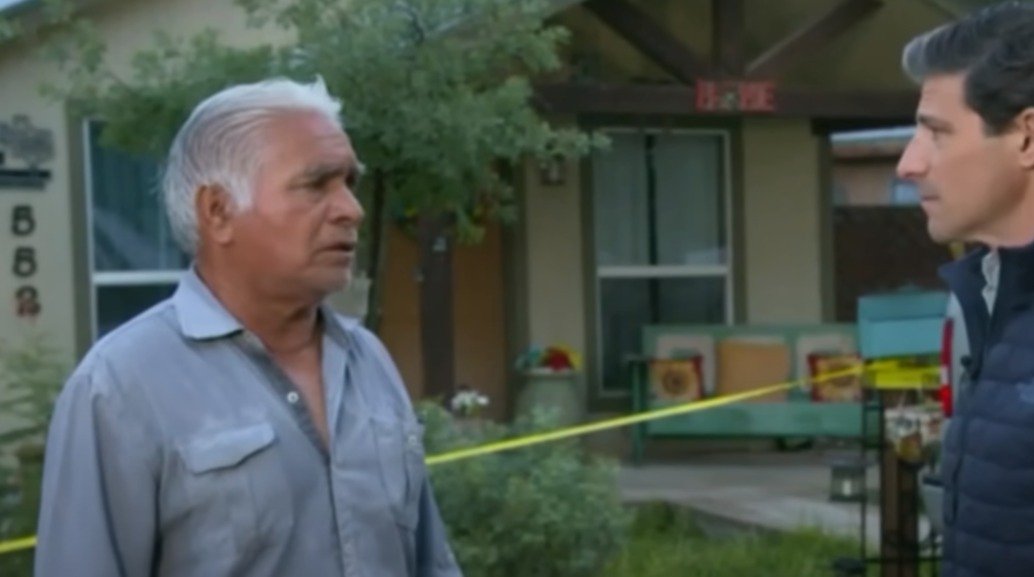 The gunman's grandfather, Rolando Reyes, said his grandson was a little quiet, but he had no indication of what he was planning to do.

Reyes said he has a criminal background and cannot have a weapon in the home, and that he would have reported the weapons to authorities had he known about them.

"I don't like weapons. I cannot be around weapons," Rolando Reyes, 72, told ABC News' Matt Gutman. "I hate when I see all the news, all those people that get shot."

Reyes said he learned from a neighbor that his wife had been shot and that his grandson had fled the scene.

Grandfather Says Gunman Had Small Argument With Grandmother That Morning 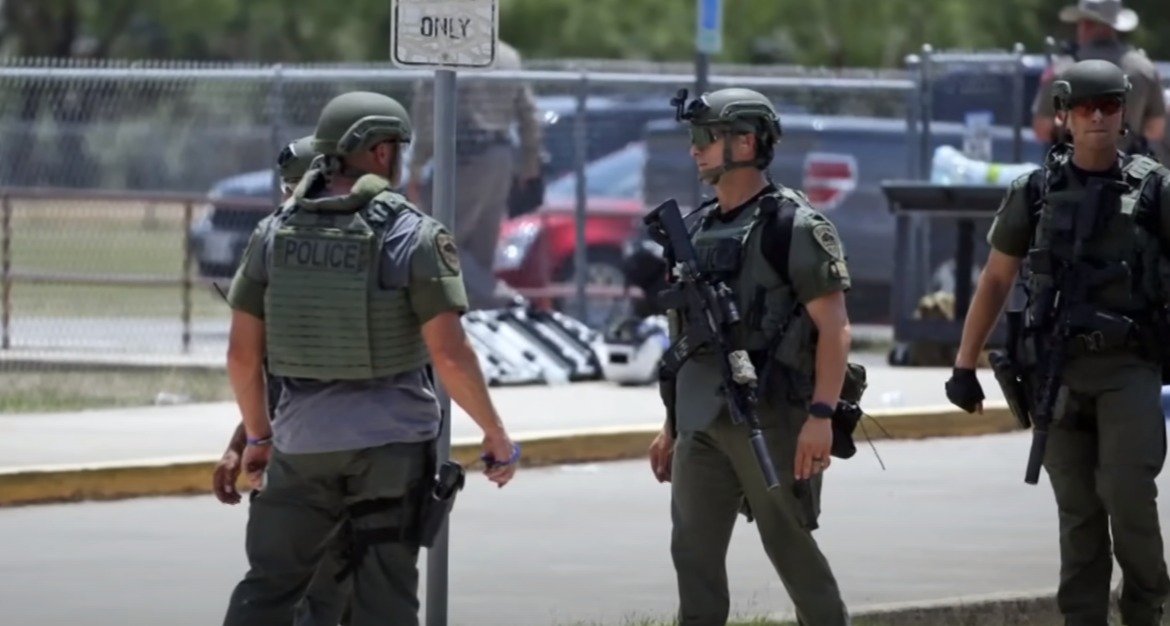 Reyes said his grandson did not act unusual the morning of the shooting. He allegedly had a minor argument with his grandmother over a phone bill but nothing significant, Reyes said.

Ramos had been living with his grandparents after a falling out with his mother several months ago.

Reyes said his grandson did not know how to drive and did not have a driver's license. He said he wasn't sure how Ramos had purchased the weapons.