Khloe Kardashian On Why She Yelled 'Liar' On 'The Kardashians' Premiere 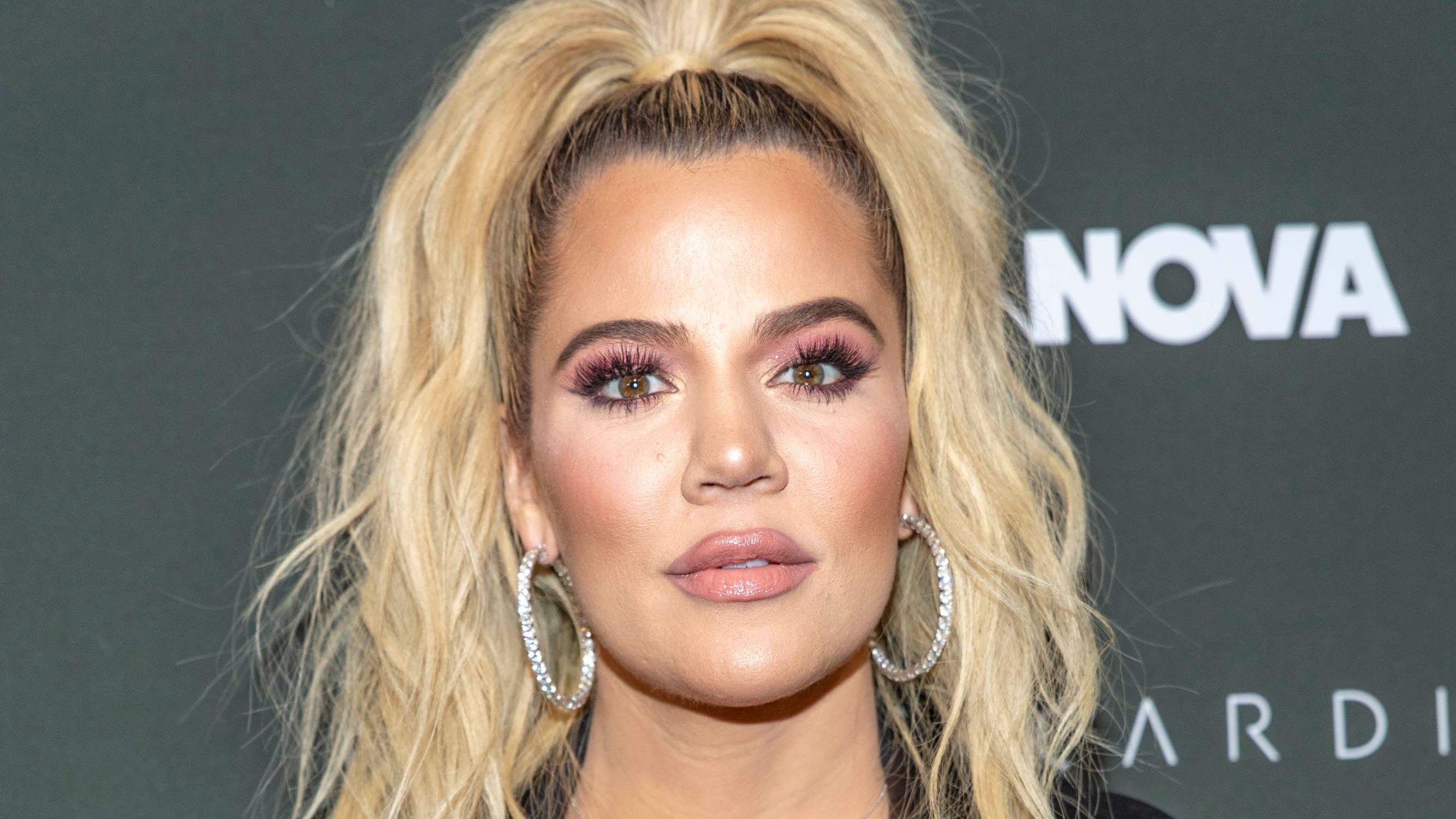 Khloe Kardashian is opening up about why she was heard screaming "liar" on the premiere of The Kardashians, her family's new show on Hulu, last month. And, not surprisingly, she's revealing that her cheating ex-boyfriend, Tristan Thompson, is involved. 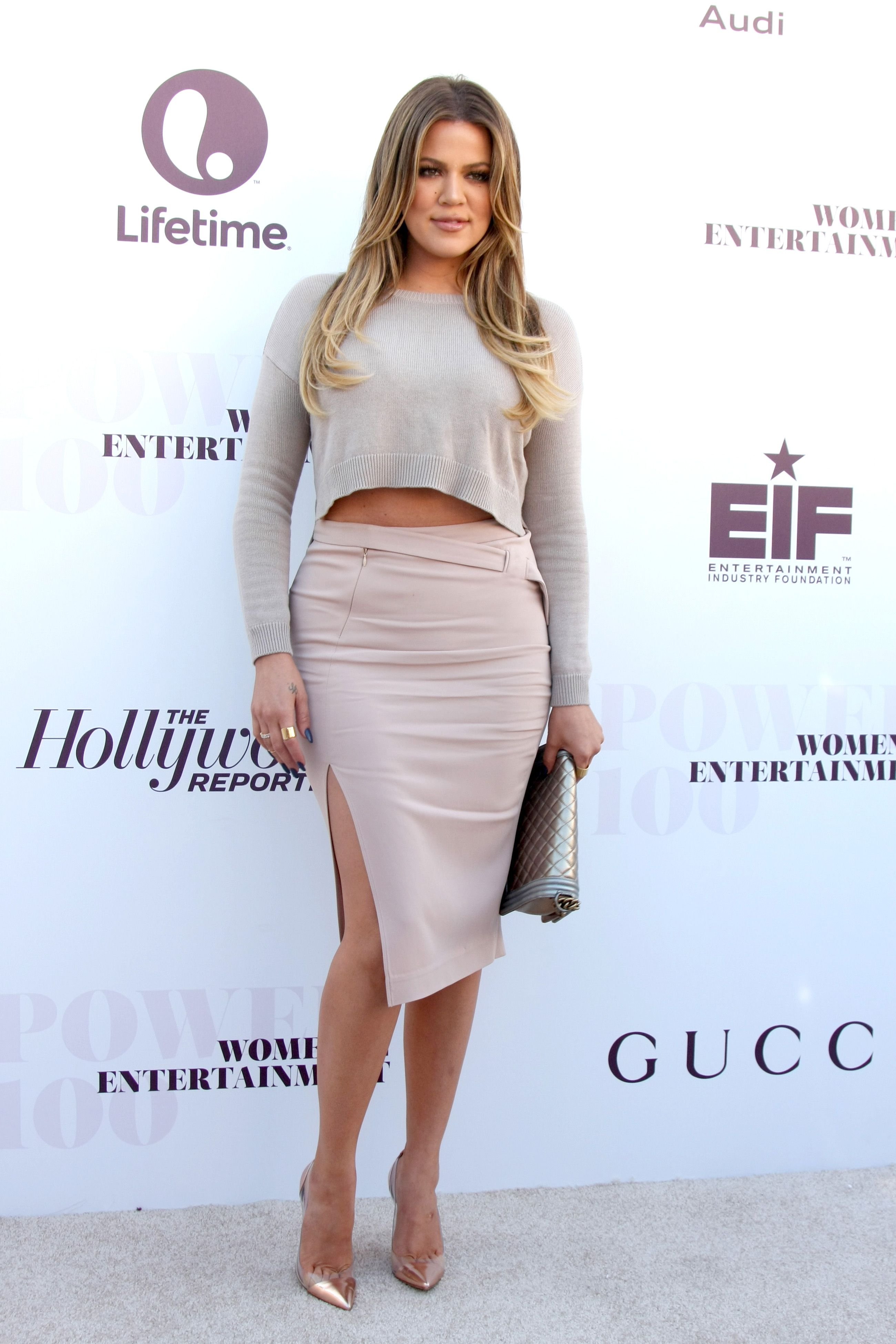 Over a month after Khloe Kardashian attended the Los Angeles premiere of The Kardashians, the longtime reality star and jean brand creator appeared on Dear Media's Not Skinny, But Not Fat podcast, where she looked back on her yelling of the word "liar" from the audience as her former partner, Tristan Thompson, spoke of how he'd been working on himself through therapy. 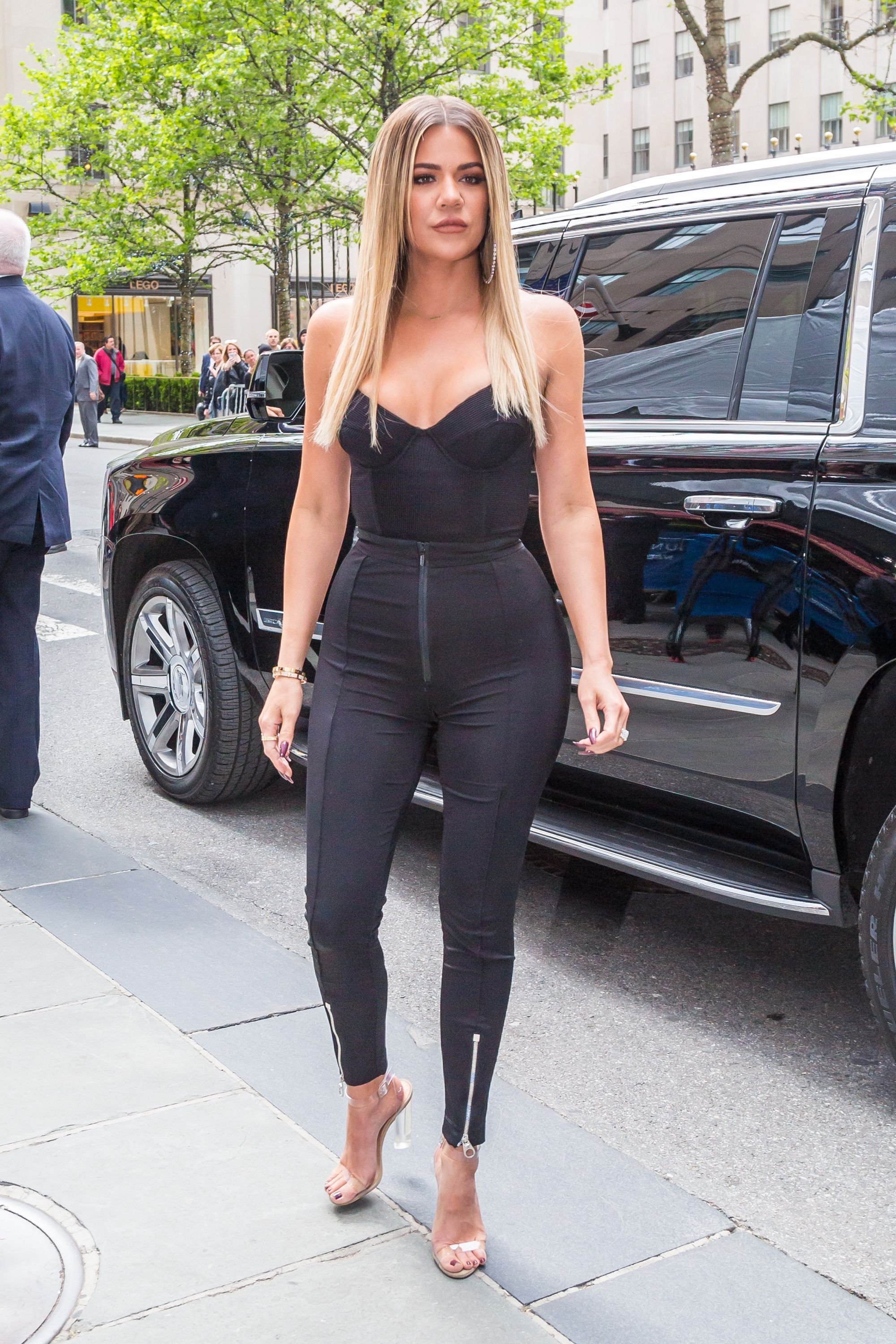 Understandably, Kardashian, who took Thompson back after his first cheating scandal, believed that everyone would be watching to see how she'd react to his supposed "changes" -- especially considering they were being made as he had another woman pregnant, unbeknownst to Kardashian.

"I also felt like, and this totally could have been me making it up, was that everyone was looking at me to see my reaction. And I don't know if that's true or not," she explained. 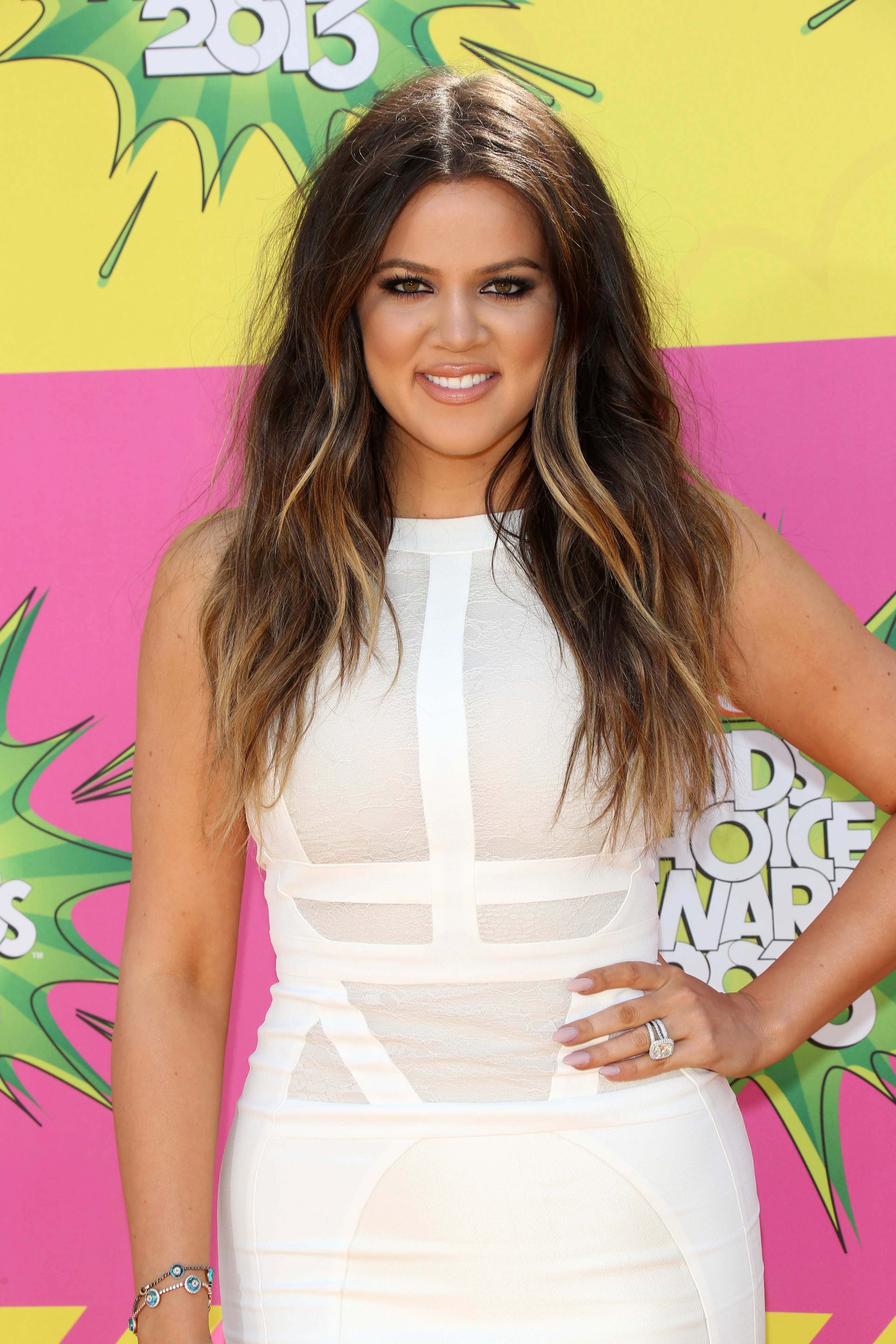 While Kardashian wasn't super sure if she was right in her suspicions, E! News said that an insider at the event had revealed that "everyone turned their heads in that direction" after Kardashian yelled "liar" from her seat.

Though Kardashian may now realize that Thompson hasn't truly changed, at least in terms of his morals, she doesn't believe the father of her four-year-old daughter True is all bad. In fact, she finds it disheartening that he's painted in such a bad light.

"It's sad because there's so many good sides to him as well, but no one gets to see those 'cause they're all overshadowed by the personal stuff that's going on between him and I," she explained. 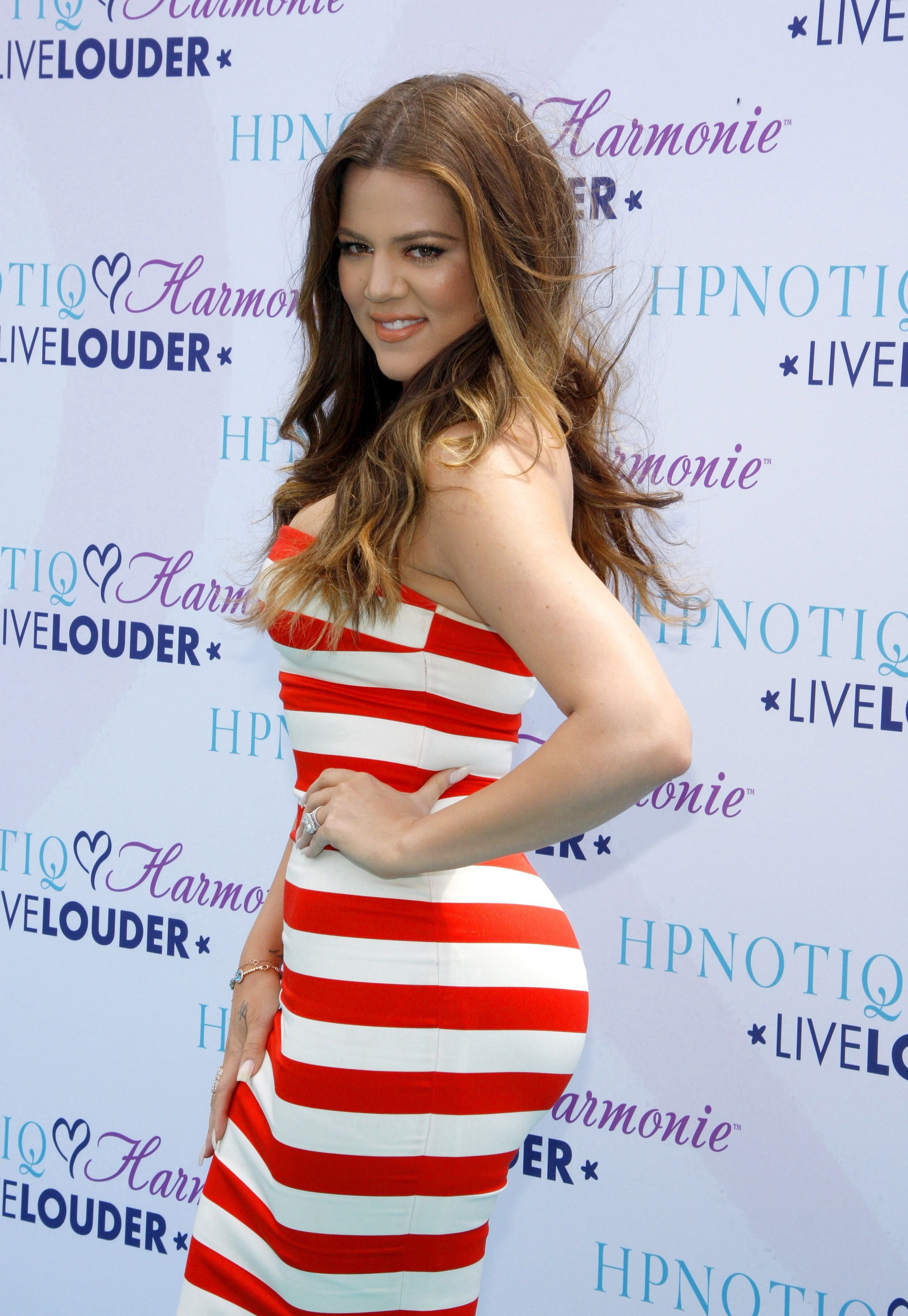 Earlier this year, after a paternity test proved Thompson had fathered another child, the basketball player offered an apology to Kardashian, via Instagram, saying she didn't "deserve the heartache and humiliation I have caused you. You don't deserve the way I have treated you over the years."

The Kardashians is currently streaming on Hulu.