What's referred to as cancel culture has become a deeply contested idea in the United States, with some suggesting it is simply a way to hold people accountable and others describing it as a sort of movement opposed to the very concept of free speech.

Comedians in particular have pushed back against cancel culture. Stand-up comedian, TV host, and creator of The Office Ricky Gervais is one of them -- and now he is being attacked for making "transphobic" jokes. 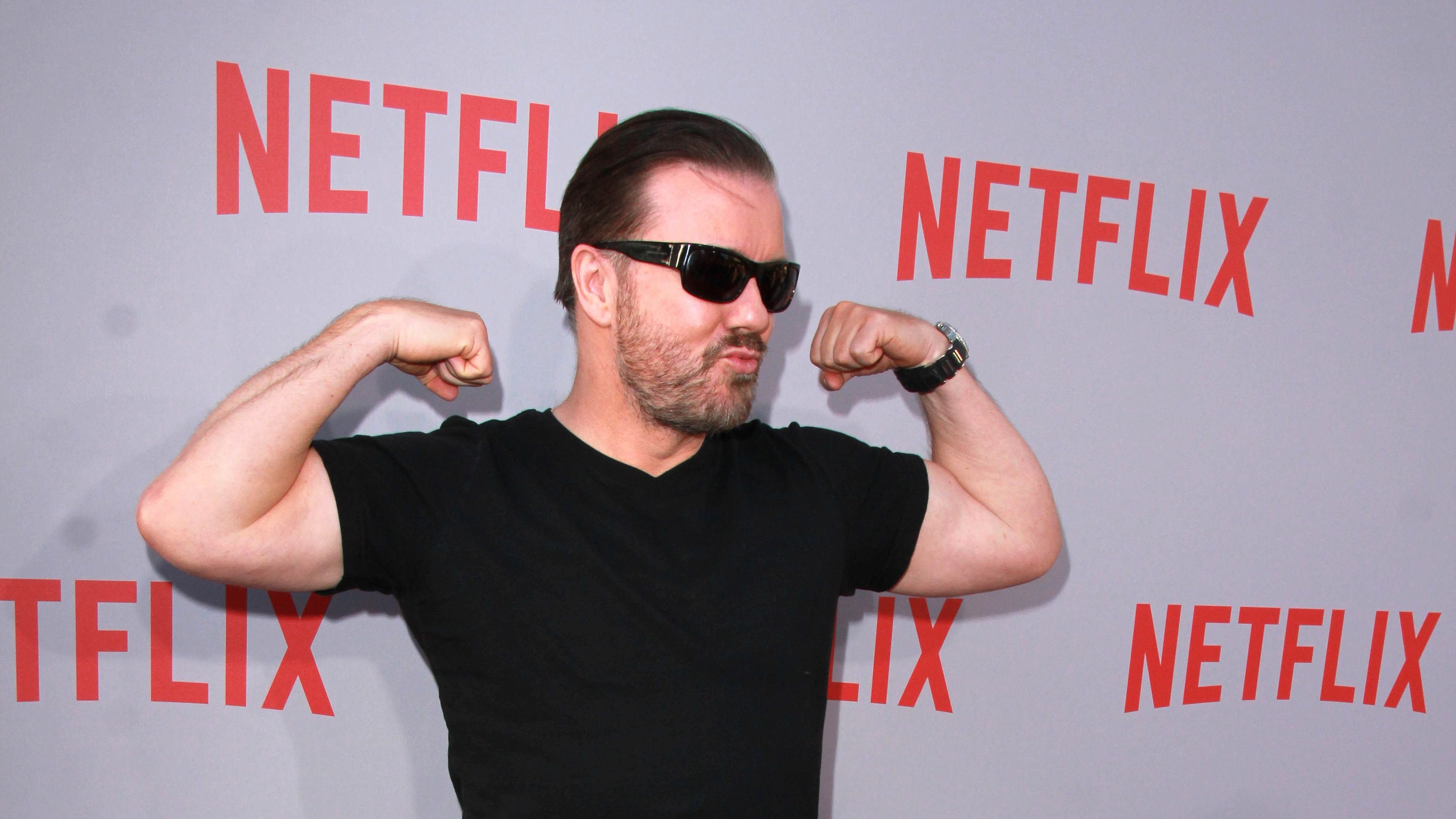 Gervais made the "transphobic" jokes in his new Netflix comedy special SuperNature, as reported by Variety.

Just four minutes into the show, the British comedian did a bit about transgender people, drawing a parallel between biological women and trans women.

A few minutes later, Gervais said it is now impossible to predict what will be considered offensive in the future.

"Now, no one saw that coming. You won’t find a ten year old tweet saying 'Women don’t have penises.' You know why? We didn’t think we f*cking had to!" he continued. 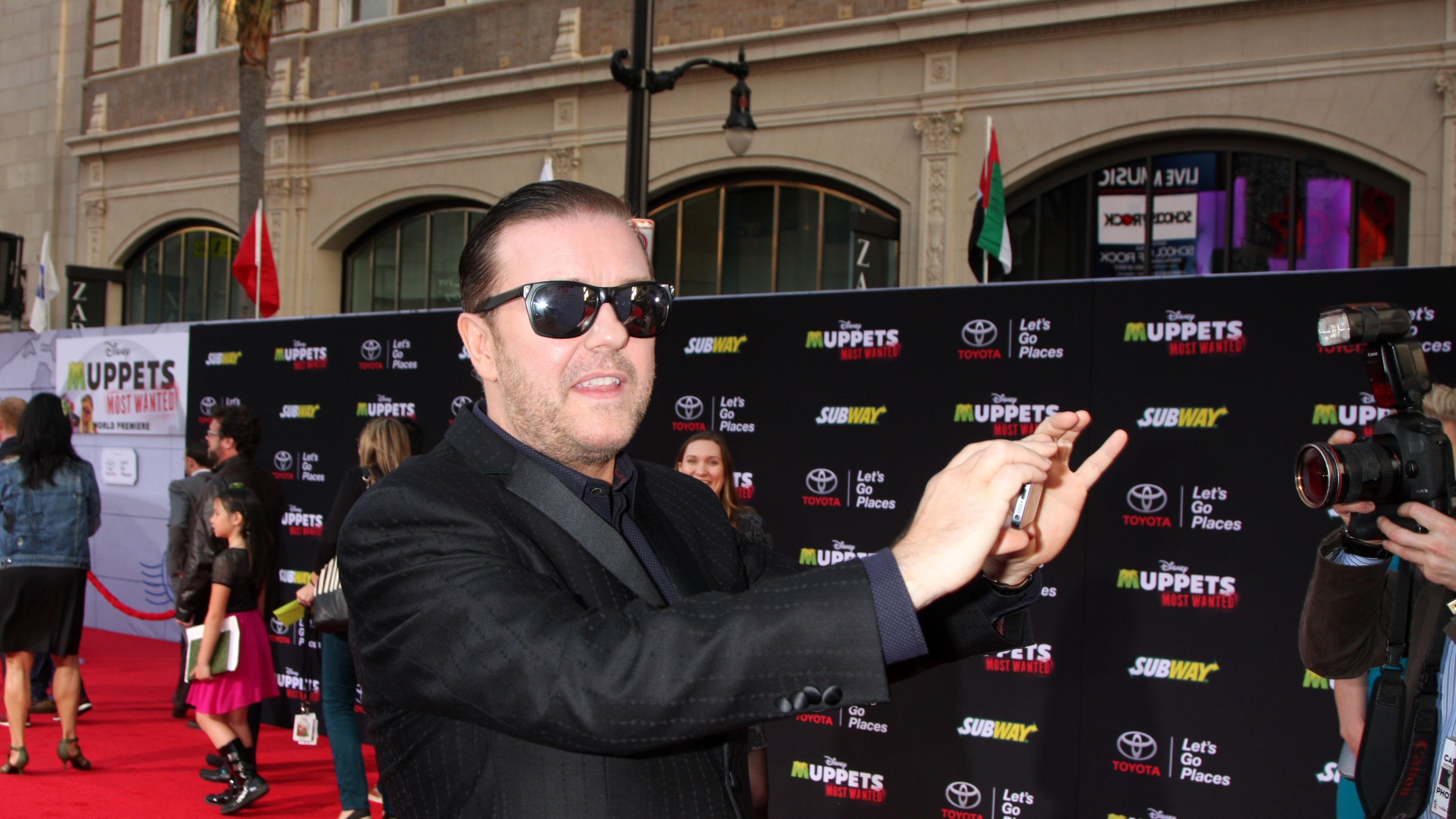 Critics were quick to condemn Gervais for poking fun at the trans community.

"To him we exist only as a punchline, a threat, something less than human," one trans person wrote on Twitter.

"Ricky Gervais is a disgrace, he is going to cause hate crime and ultimately the death of Trans folk," another one echoed the same sentiment.

A third social media user urged other comedians to denounce Gervais, writing that "at this point you can’t call yourself an ally if you’re not publicly taking a stand."

PinkNews, one of the world's most influential LGBTQ publications, described Gervais' Netflix special as an "anti-trans garbage fire."

According to writer Josh Milton, instead of punching up as every comedian should, Gervais chose to score outrage points and punch down at the vulnerable trans community.

Full of cheap jokes aimed at LGBTQ people, Gervais' Netflix special is lazy and offensive for the sake of being offensive, Milton argued in his piece.