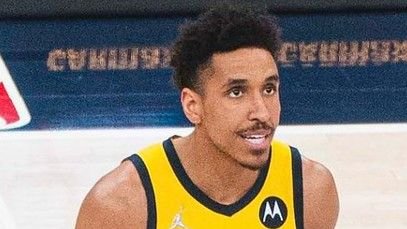 After suffering a first-round playoff exit last year, the Miami Heat have successfully found their way back to the Eastern Conference Finals in the 2021-22 NBA season. As of now, the Heat are facing the Boston Celtics in the third round, where they lead 2-1 after an impressive display on the road.

While they focus on dominating the Eastern Conference and capturing the Larry O'Brien Trophy this season, several interesting trade ideas involving the Heat have already started to surface in the league. 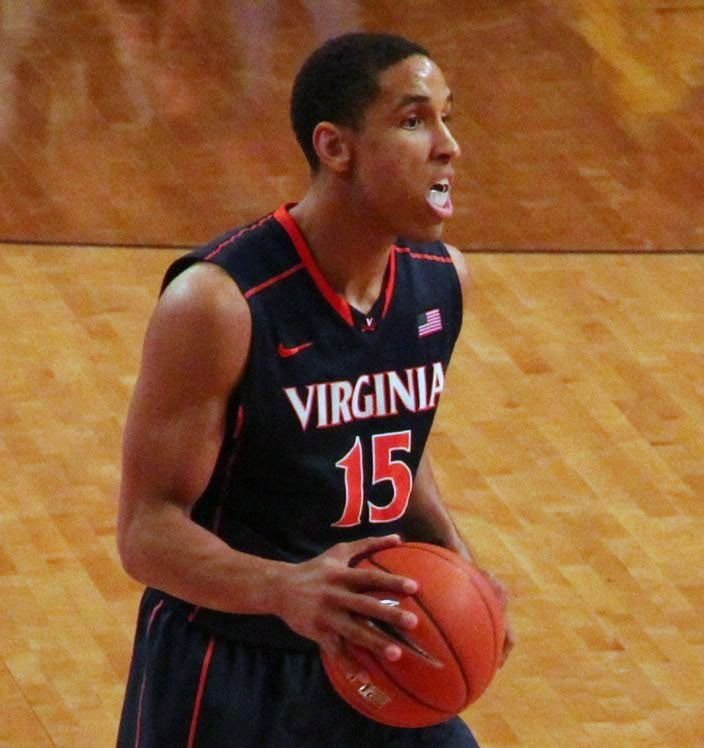 One of the players currently being linked to the Heat is veteran point guard Malcolm Brogdon of the Indiana Pacers. Trading for Brogdon would make a lot of sense for the Heat. They may currently have Kyle Lowry on their roster, but the six-time NBA All-Star is already 36 and continues to be haunted by injuries.

To acquire Brogdon, Greg Swartz of Bleacher Report suggests that the Heat could offer the Pacers a trade package including Duncan Robinson, Max Strus, and a 2022 first-round pick. 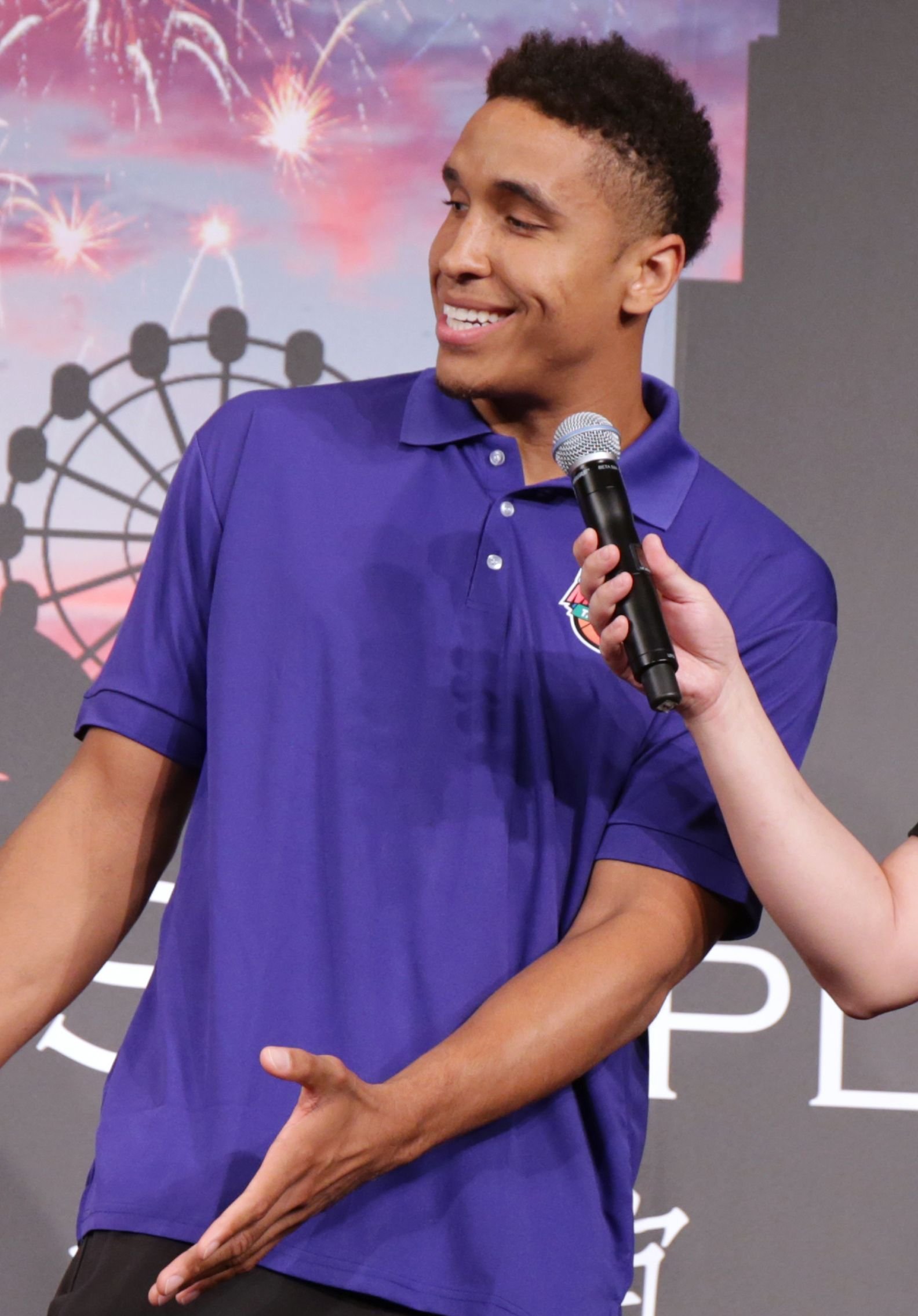 Bringing Brogdon to Miami doesn't mean that the Heat could be replacing Lowry as their starting point guard. The main purpose of trading for Brogdon is to give the Heat a player who would step up when Lowry needs to rest or suffers an injury. Brogdon may not be an All-Star, but he's capable of filling in for Lowry.

Like Lowry, Brogdon is also a very reliable contributor on both ends of the floor. He averaged 19.1 points, 5.1 rebounds, and 5.9 assists this season while shooting 44.8 percent from the field and 31.2 percent from beyond the arc. 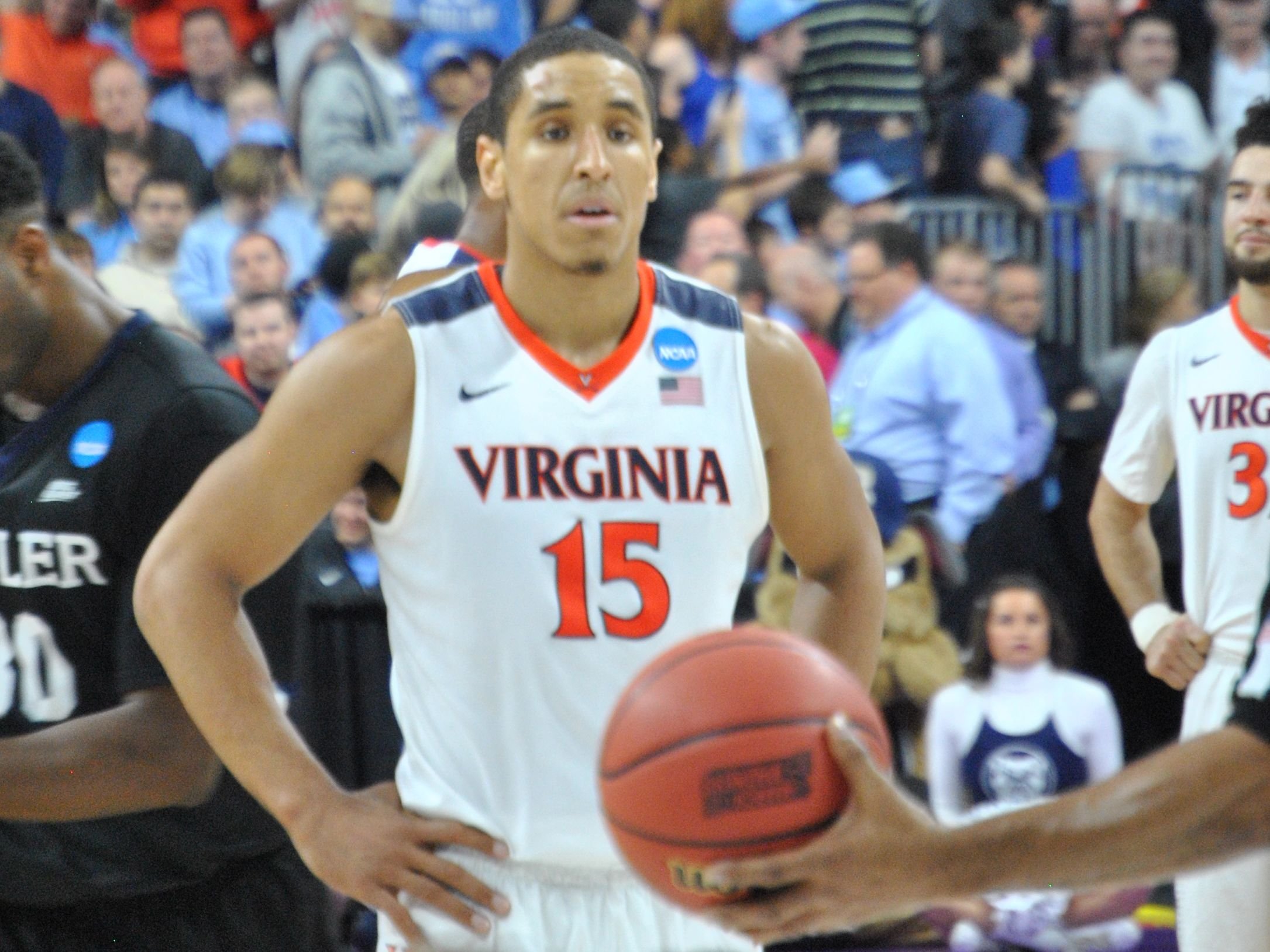 With his ability to excel on the court with or without the ball in his hands, Brogdon won't have a hard time making himself fit with the Heat. Swartz believes that the addition of Brogdon to the Heat's core would make them a more competitive team in the Eastern Conference next season.

Why The Pacers Would Make The Trade 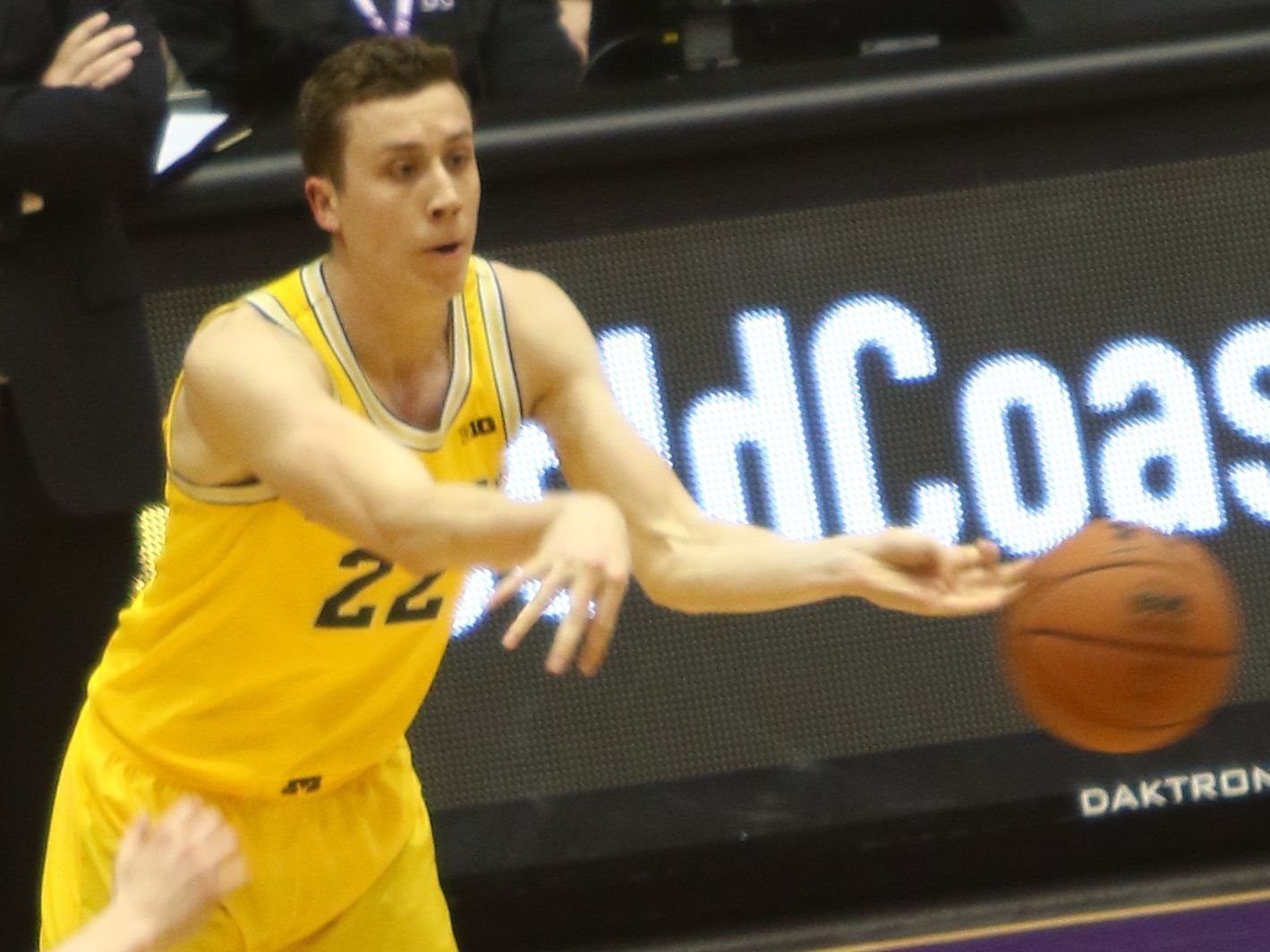 The proposed trade deal would be worth exploring for the Pacers, especially now that they are still in the early phase of the rebuilding process.

By sending Brogdon to Miami, the Pacers would be acquiring two young sharpshooters in Robinson and Trus and a future first-round pick that they could use to add another talented prospect to their roster.

As Swartz noted, the departure of Brogdon would also open up more ball-handling duties for Tyrese Haliburton, who is a top candidate to become the next face of the Pacers' franchise.