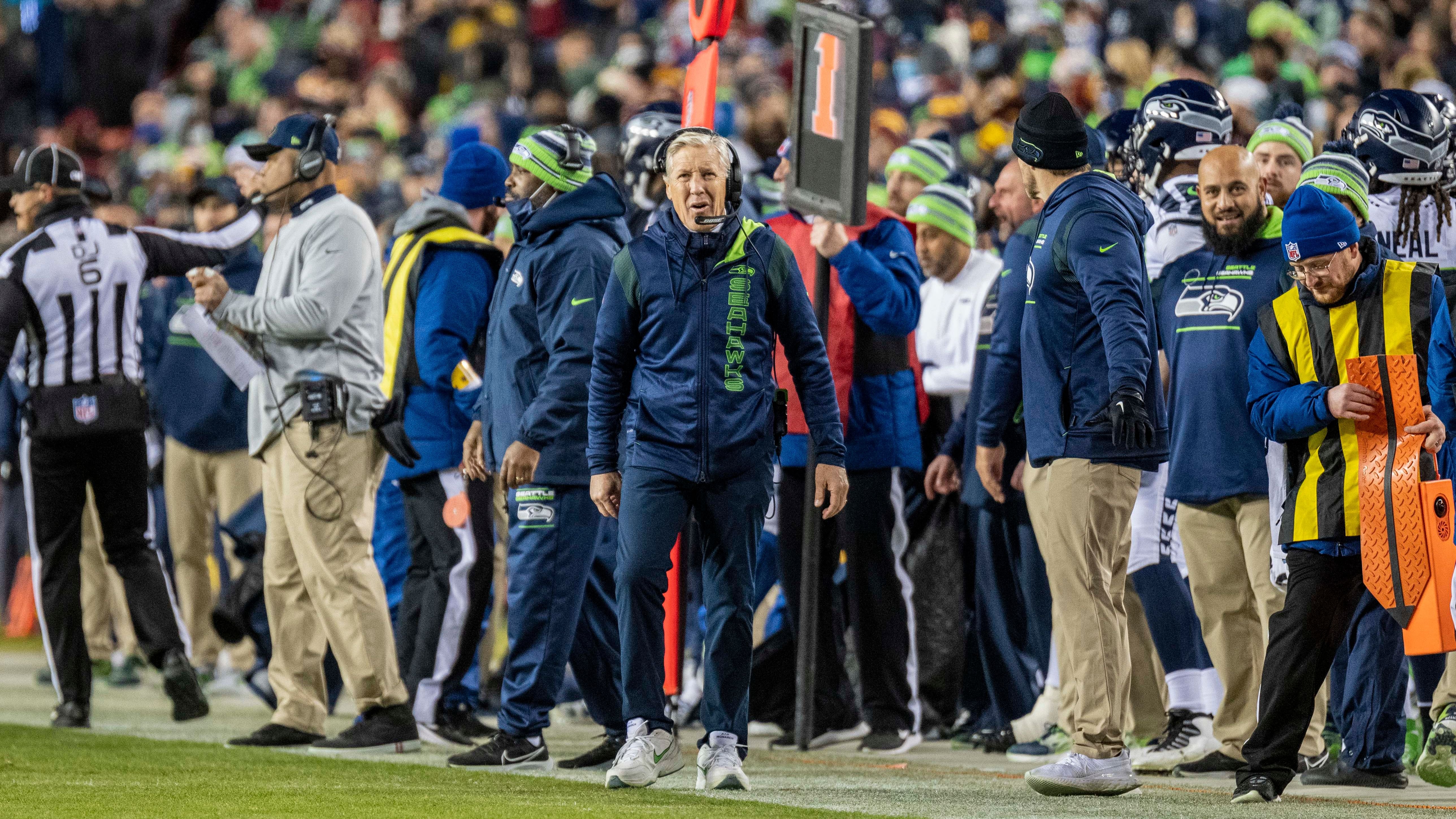 The 2022 NFL Draft has come and gone, but we're still learning about some of the things that took place during the weekend.

A new report from Seahawks.com writer John Boyle, who was in the war room for Days 1 and 2, reveals the Seattle Seahawks' activity on night one of the NFL Draft. They selected ninth overall following a trade that sent Russell Wilson to the Denver Broncos. The Seahawks selected Mississippi State tackle Charles Cross with that selection.

Discussing A Trade Up 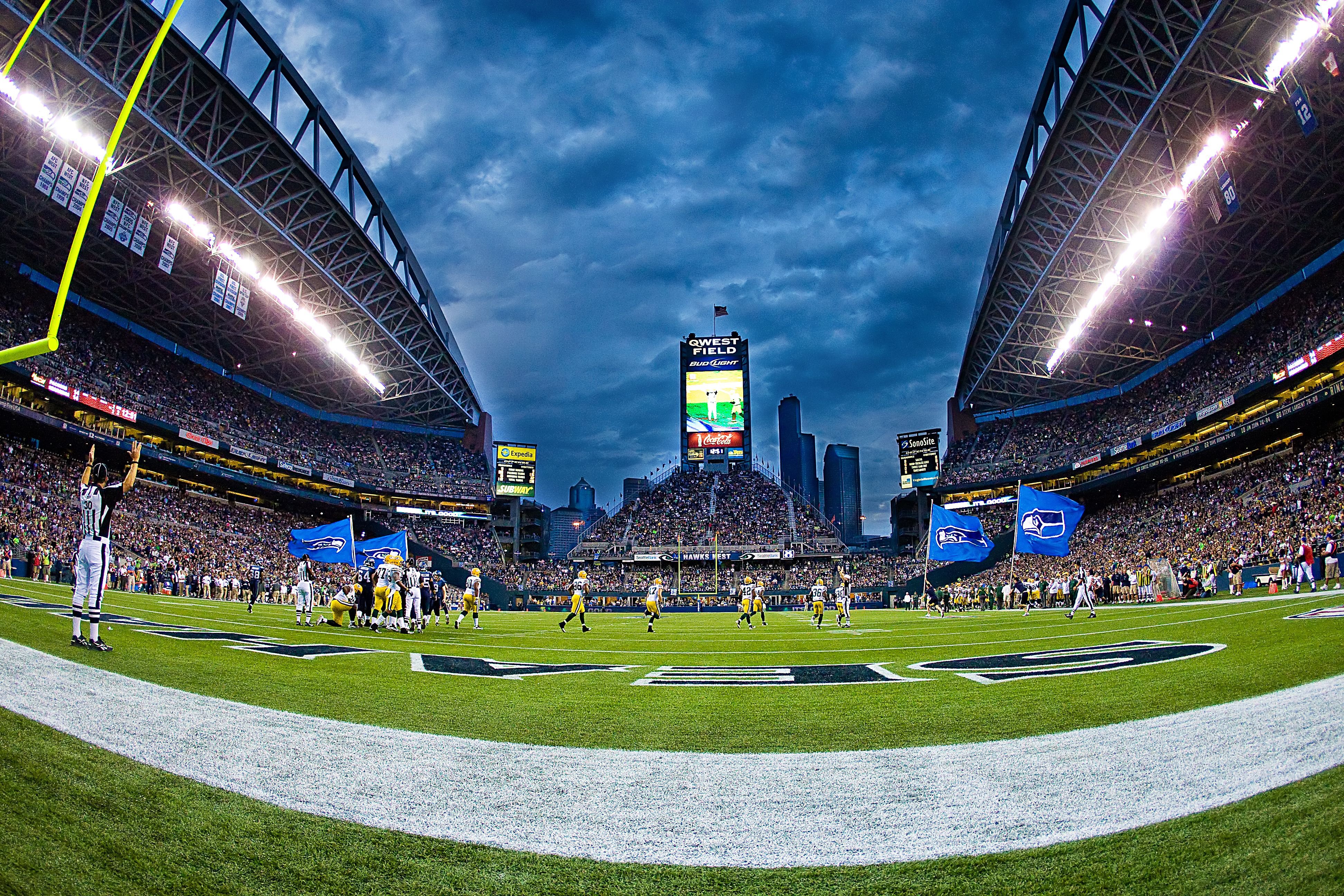 Boyle's report begins with a tidbit after the New York Jets selected Cincinnati's Ahmad "Sauce" Gardner with the fourth pick of the draft. As the pick was being made, Seahawks general manager Jon Schneider was on the phone with New York Giants general manager Joe Schoen.

The Giants, who held the fifth and seventh picks in the draft, take Oregon's Kayvon Thibodeaux with the fifth pick and ultimately decided to hold on to the seventh pick. "With three teams still ahead of them, the Seahawks have several players with first-round grades still on their board, so they're going to get a player they like, the only question now is which one and if they can get one at a position of need," Boyle said.

Seattle watched as two of Seattle's top players went off the board. NC State's Ikem Ikwonu went to the Carolina Panthers and the Giants selected Alabama's Evan Neal. The Atlanta Falcons were the last team ahead of them. They selected USC's Drake London.

"The room erupts," Boyle says of the war room's reaction to Cross falling to them. "Schneider and (Seahawks head coach Pete) Carroll hug, then Schneider gives Seahawks president Chuck Arnold a big high five. The mood in the room is a combination of relief and joy," Boyle describes.

Another team called about trading up to the 9th selection while Seattle was still on the clock, but they declined. Once the pick was official, Schneider got Cross on the phone. "We're getting ready to select you right here, OK?" Schneider says. "You ready to come on up to Seattle and kick some ass?" 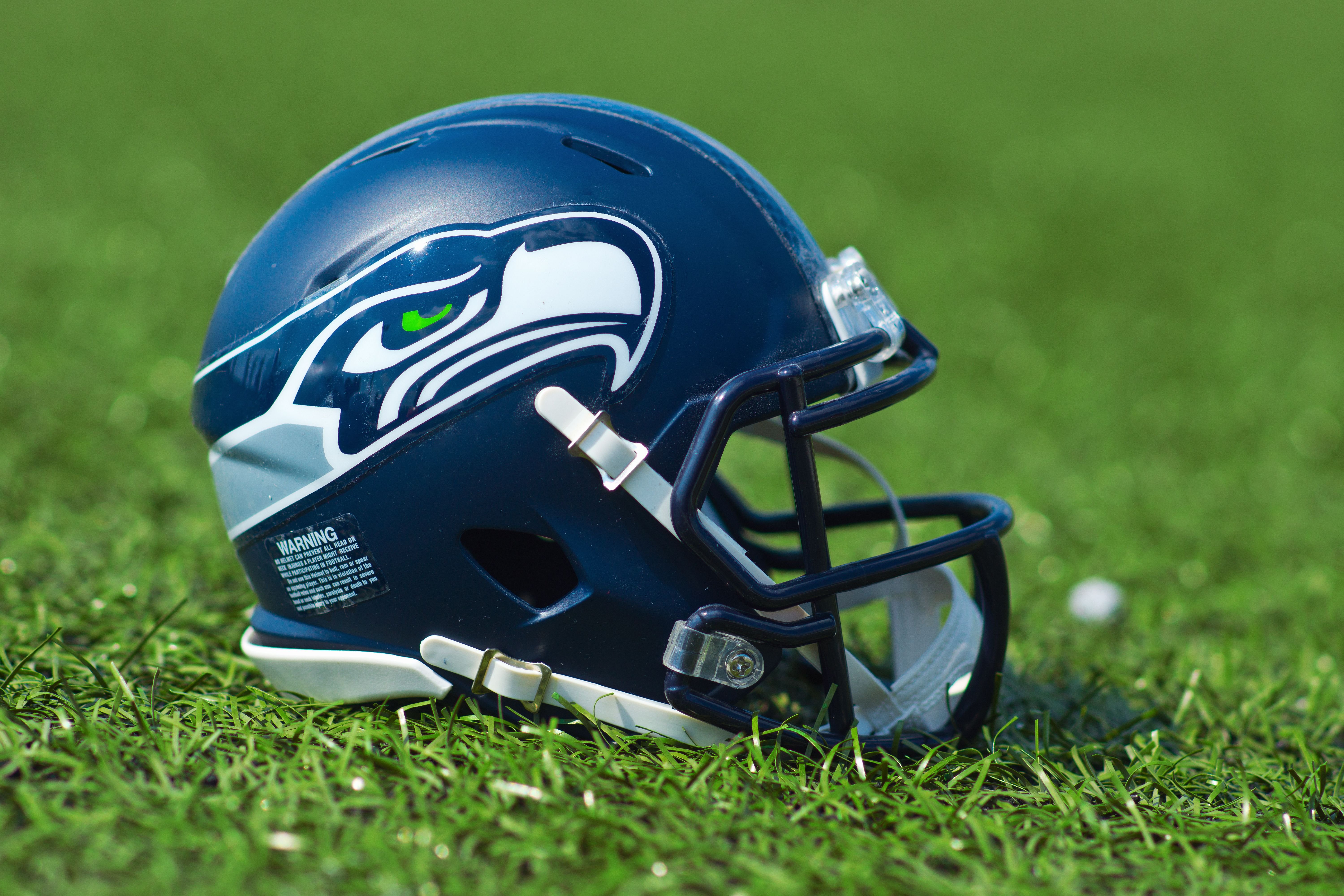 Boyle notes that as the first round progressed, Seattle began calling about potentially trading up. They had the 40th pick, as well as a number of future selections also acquired in the Wilson trade to move up if they wanted to.

Seattle had discussions with the Tampa Bay Buccaneers for the 27th pick and the Green Bay Packers for the 28th pick. The Bucs and Seahawks decided not to go ahead with the trade following the Dallas Cowboys' selection of Tulsa's Tyler Smith. The Packers and Seahawks had a deal in place, but the Packers decided, in the end, to stick at 28. 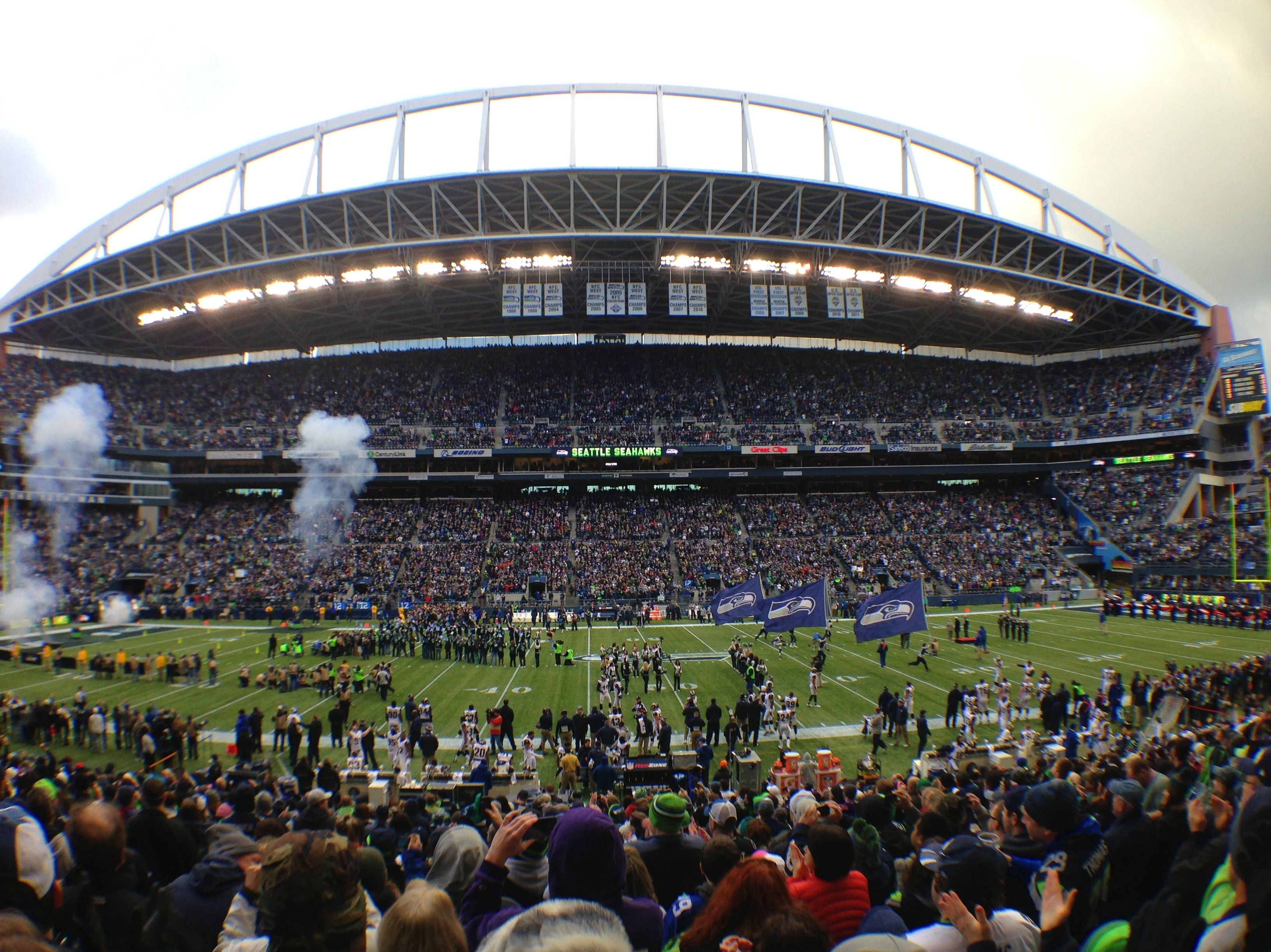 In the end, nothing else materialized. The Bucs traded the 27th pick to the Jacksonville Jaguars, and the Seahawks decided not to pull the trigger again.

"There were opportunities to move up that disappeared and there were a couple to move back that disappeared," Schneider told the media following the conclusion of the first round. "But (Cross) came to us, so we were pretty blessed that he was there."