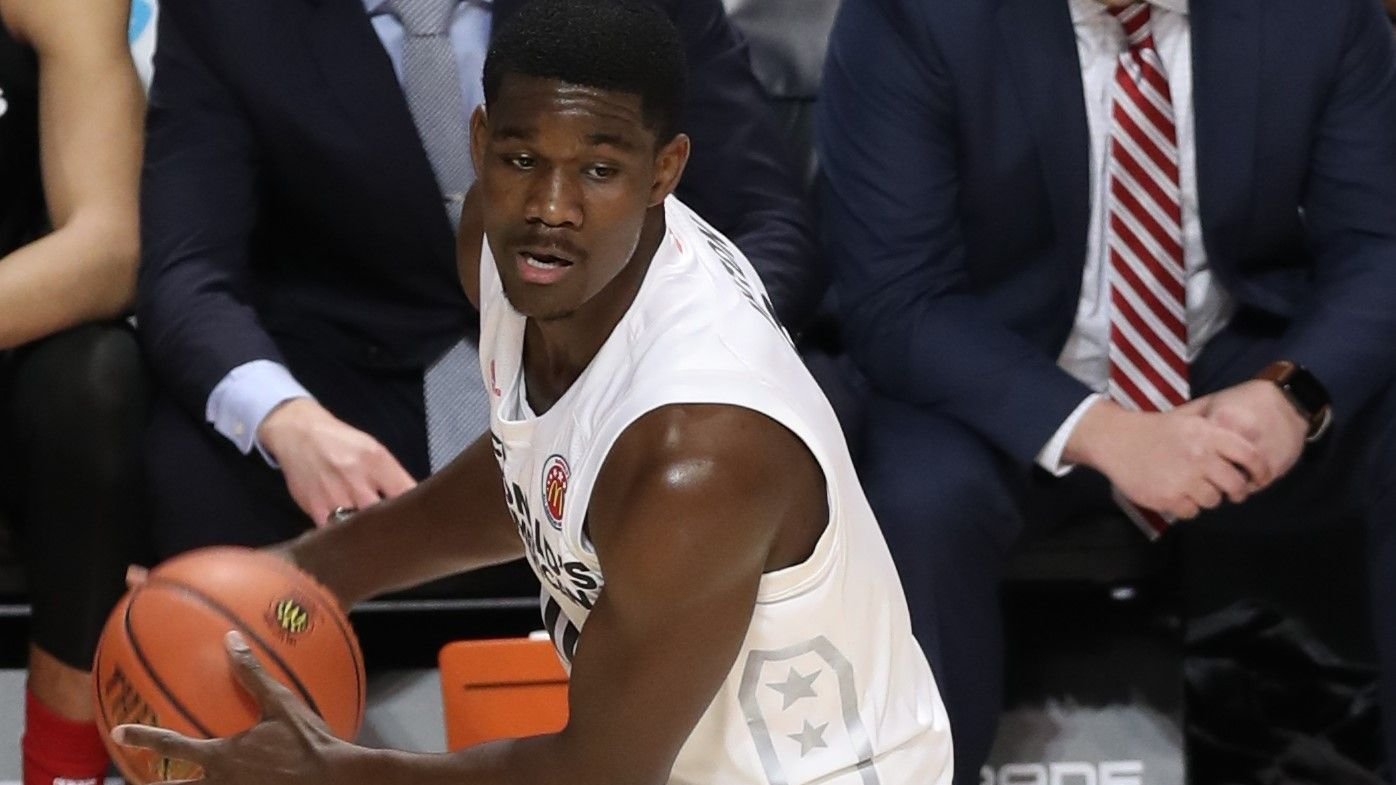 The New York Knicks may need to find a new starting center in the 2022 NBA offseason. They may currently have Mitchell Robinson on their roster, but the young big man is set to become an unrestricted free agent this summer. Though they haven't ruled out the possibility of bringing him back, Robinson hasn't given the Knicks an assurance that he intends to re-sign in the 2022 NBA free agency.

In the past months, the Knicks continue to be linked to several big men who could serve as a potential replacement for Robinson next season. 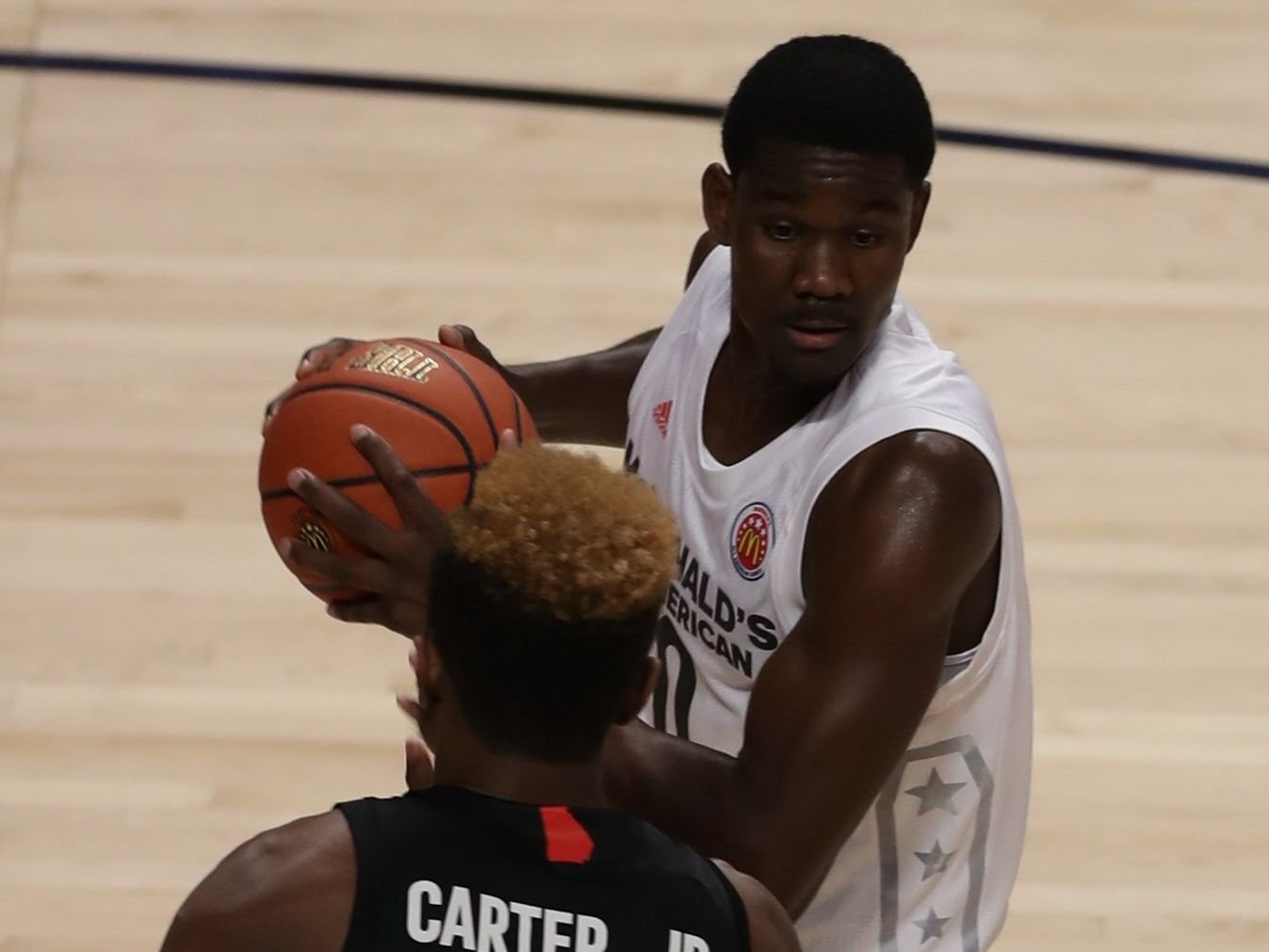 One of the potential targets for the Knicks this summer is DeAndre Ayton of the Phoenix Suns. After the Suns got eliminated by the Dallas Mavericks in the second round of the 2022 NBA Playoffs, rumors have started to swirl around Ayton and his future with the Suns. According to Adrian Wojnarowski of ESPN, Ayton "did not feel valued" by the Suns, especially after they decided not to give him a massive contract extension last summer. If they won't offer him a max deal in the upcoming free agency, there's a strong possibility for Ayton to leave the Suns this offseason. 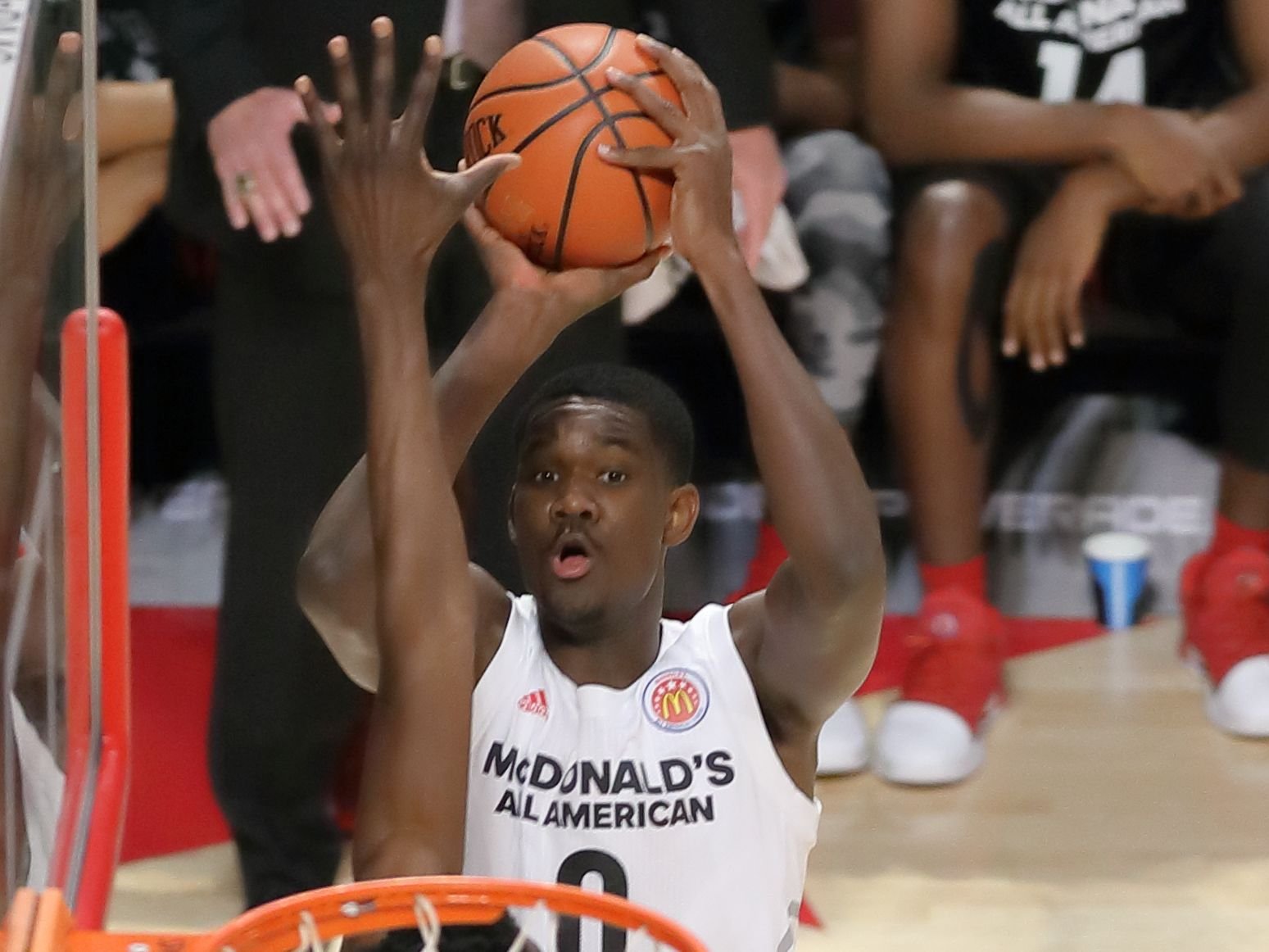 In a recent article, James Piercey of NBA Analysis Network came up with a hypothetical sign-and-trade idea that would enable the Knicks to steal Ayton from the Suns in the 2022 NBA free agency. In the proposed trade scenario, the Knicks would be offering a trade package that includes Julius Randle, a 2023 first-round pick, and a 2025 first-round pick to the Suns in exchange for Ayton.

The Suns would definitely have second thoughts before making the trade but if they fail to receive a better offer from other teams, it would be best for them to take the deal than lose Ayton as a free agent without getting anything in return. 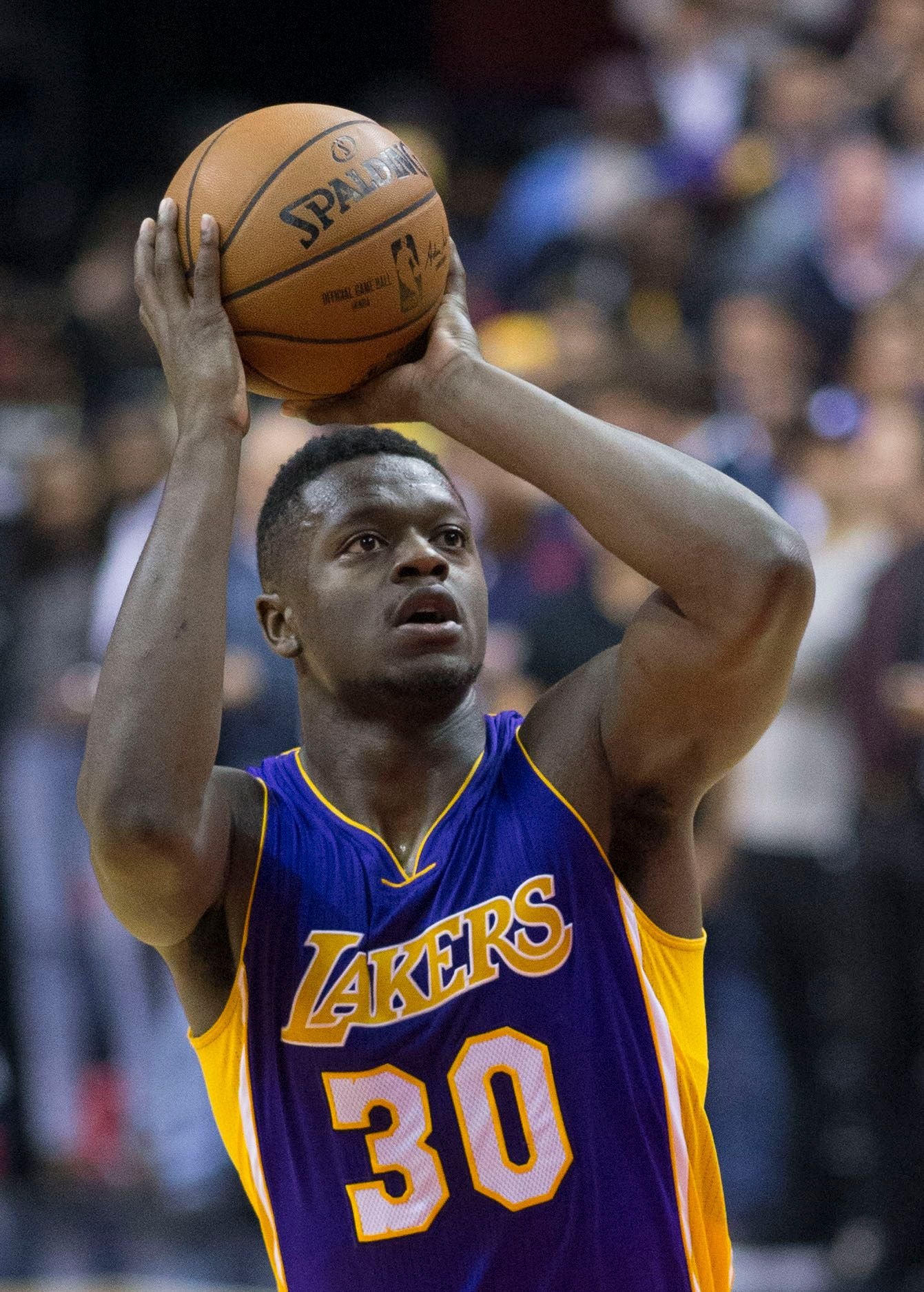 Though they would be acquiring two future first-round picks in return, swapping Ayton for Randle would be a huge gamble for the Suns. Aside from the noticeable decline in his performance in the 2021-22 NBA season, Randle is also owed a $117 million contract over the next four years. However, if he could become more consistent and regain his All-Star form in Phoenix, Randle would undeniably be a great addition to the Suns' roster.

Randle would give the Suns an All-Star caliber big man who can space the floor, create his own shots, and facilitate the ball. His potential arrival in Phoenix would further improve their offensive efficiency which ranks No. 3 in the league, scoring 112.5 points per 100 possessions.

Knicks Get A Franchise Center

Sacrificing two future first-round picks would be worth it for the Knicks if it means getting rid of Randle and his massive contract while acquiring a franchise center in Ayton. Ayton would be a massive upgrade over Robinson at the Knicks' starting center position. He would give them a more durable big man who is a very reliable scoring option under the basket, a monster rebounder, and a quality rim protector.

This season, Ayton averaged 17.2 points and 10.2 rebounds while shooting 63.4 percent from the field. At 23, Ayton perfectly fits the timeline of RJ Barrett, who is currently being molded to become the next face of the Knicks' franchise.