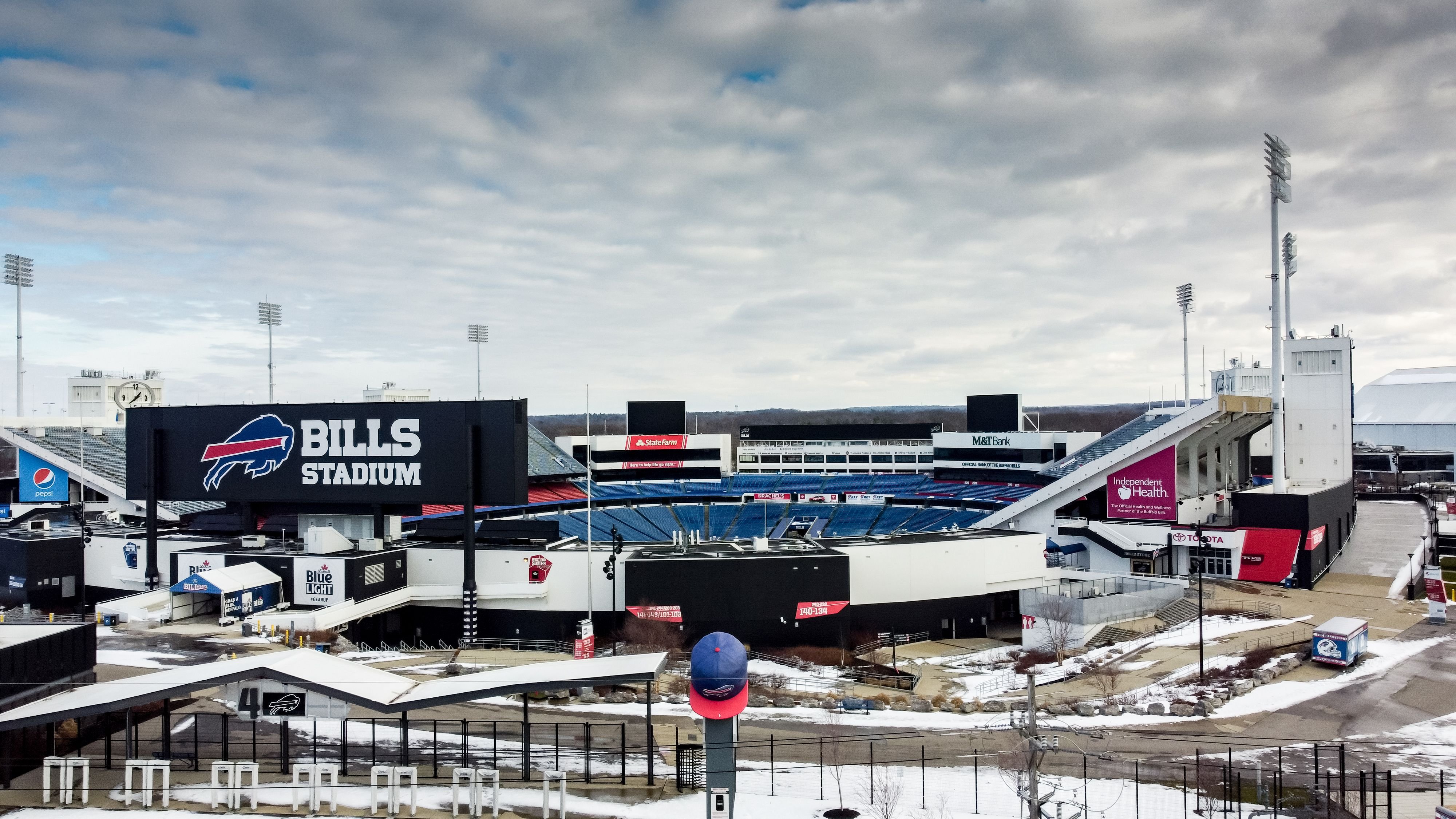 The Buffalo Bills and the National Football League combined to donate $400,000 towards local efforts to prevent mass shootings on Wednesday.

$200,000 of the funds will go towards the Buffalo Together Community Response Fund, a fund established to "build upon the collective desire to take action and to work together as a community to address immediate needs, long-term rebuilding and systemic issues that continue to marginalize communities of color," Clotilde Perez-Bode Dedecker, president and CEO of the Community Foundation for Greater Buffalo, said in a statement.

The other $200,000 is going towards local efforts to improve emergency response times in Buffalo's East Side. The funds are coming directly from the Bills foundation.

"On behalf of the Buffalo Together Community Response Fund, we are most grateful for the generous contributions from the Buffalo Bills Foundation and the National Football League Foundation that will allow us to create real change and emerge from the darkness of this heinous act," Dedecker said.

All of the Bills players and front office staff volunteered in the area on Wednesday as well. Team owners Terry and Kim Pegula were among those who volunteered.

"We met on Monday and this was important," Bills general manager Brandon Beane said, per ESPN. "Being here physically, coming to the community and being with our brothers and sisters at a time of need is important to us all. We feel this more, they feel this more than just writing a check."

The Bills weren't the only members of the Buffalo sports community to volunteer Wednesday. The National Hockey League's Buffalo Sabres were also out to support the community.

"It's important for us to come out and just show our support," Sabres forward Kyle Okposo told reporters Wednesday. "For me personally, I just want to talk to people, have a conversation with them, to let them try and vent. Because I do care. I care about what happened here. There's no right words to describe what happened."

Bills safety Micah Hyde announced on Sunday that a portion of the proceeds raised through his charity softball game would go towards those affected by the shooting. Furthermore, Hall of Fame running back Thurman Thomas told the Associated Press that he and some of his former teammates would come to Buffalo to assist in supporting the community.

The Bills and Sabres, along with members of the Buffalo Bandits, paid their respects to the innocent lives taken in Saturday's racially motivated attack. Assistant head coach Leslie Fraizer lead a moment of silence and prayer before the players placed flowers at a temporary memorial.

“It’s the least we could do,” said Bills head coach Sean McDermott. “When the community has been affected the way it’s been affected, we need to step up and fill the gap with love and unity.”