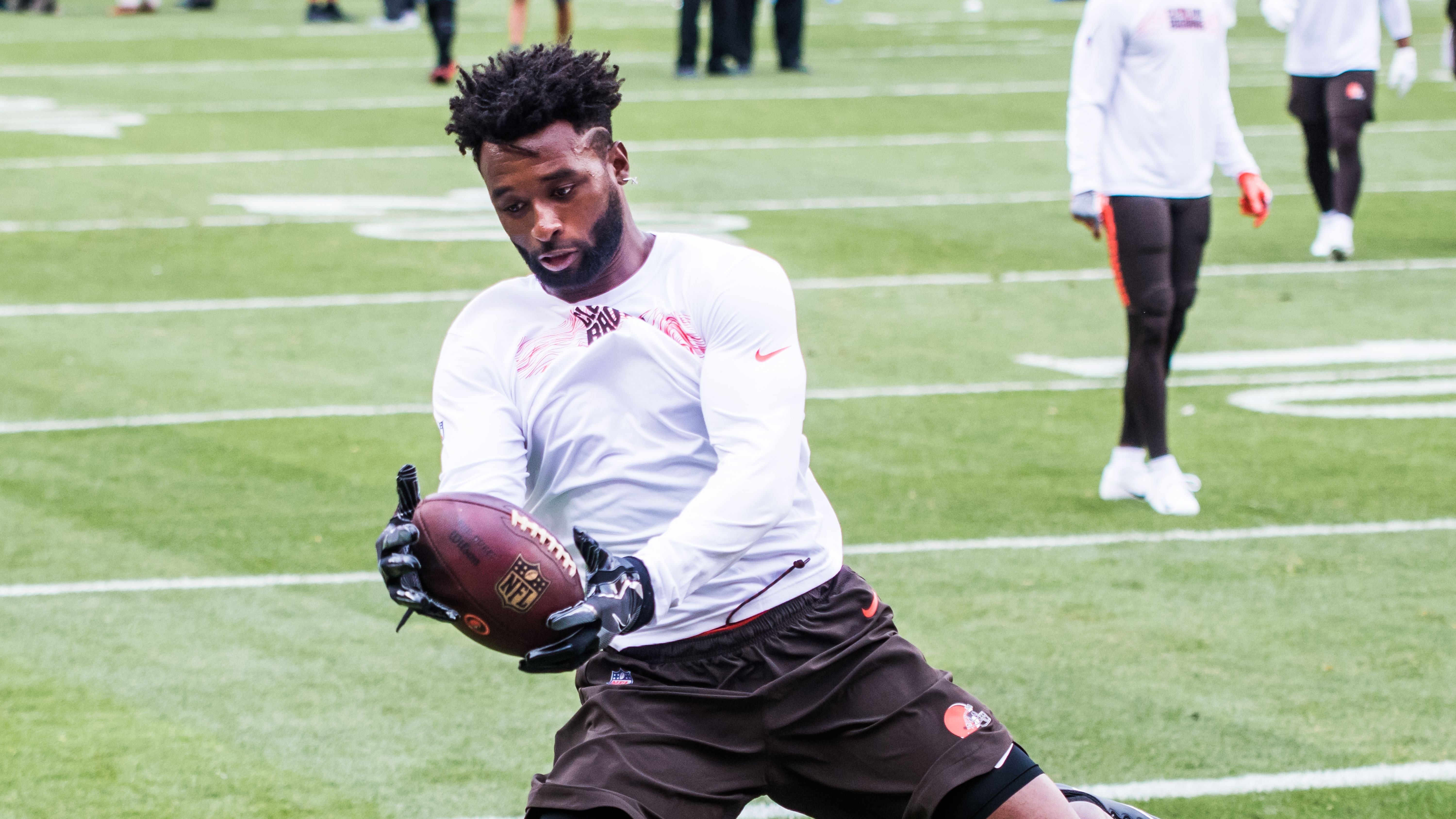 The New Orleans Saints received a boost at the receiver position on Friday. The team agreed to a one-year deal with former Cleveland Browns and Miami Dolphins wide receiver Jarvis Landry.

NFL Network's Tom Pelissero reported that the deal is worth up to $6 million. Landry, a Louisiana native, is the second Louisiana native to sign with the Saints this offseason, as the team also signed former Kansas City Chiefs safety Tyrann Mathieu.

A New Era In New Orleans 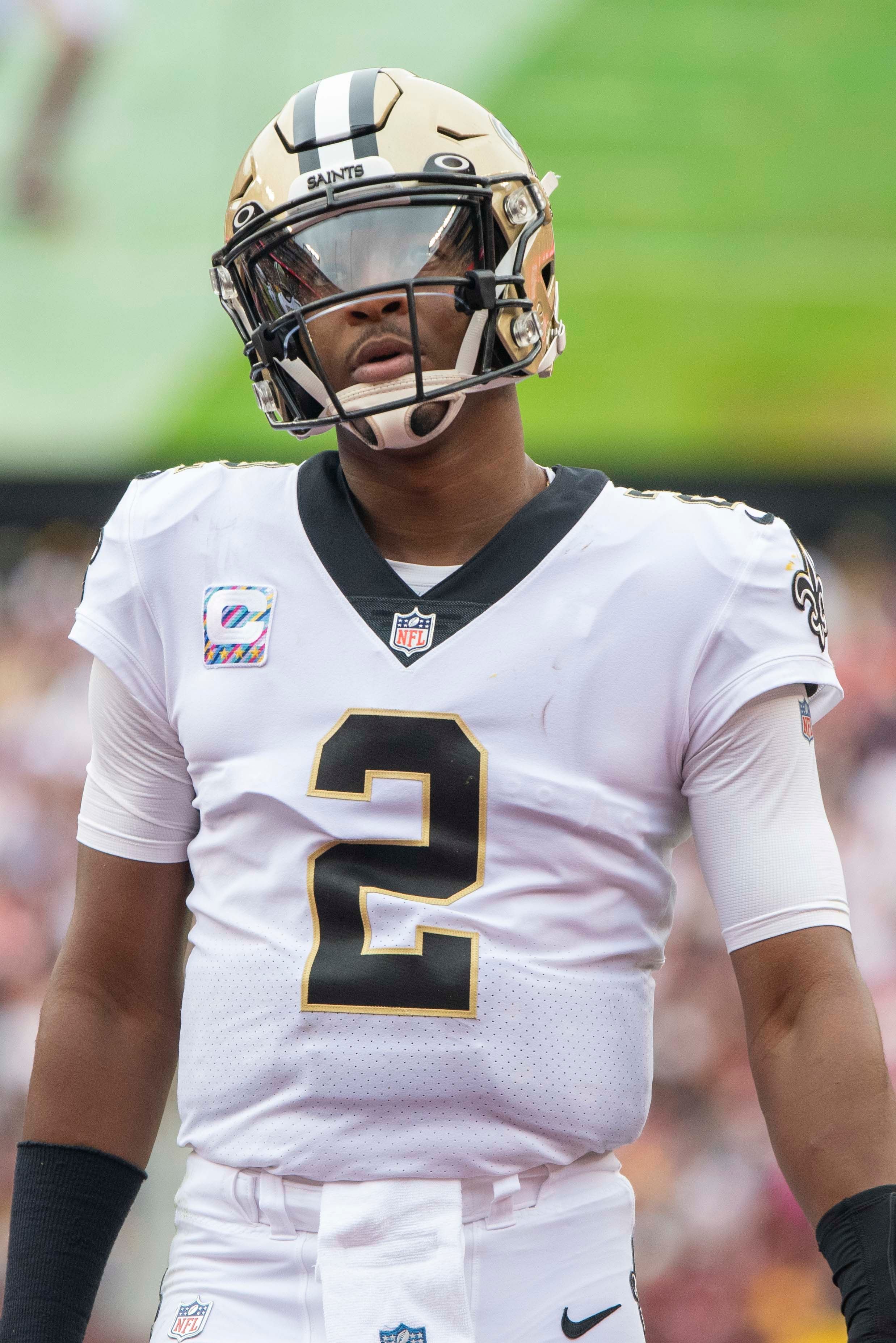 Landry is joining a Saints team entering a new era in their history. Last year was their first season without future Hall of Fame quarterback Drew Brees since he joined them in 2006.

This season will be the team's first season without long-time head coach Sean Payton, as the 58-year-old coach stepped away from the team this offseason. Landry is not only a Louisiana native, but he played his college football at Louisiana State University (LSU). He didn't become a true starter until his junior season in 2013.

That year, he and Odell Beckham Jr. became one of the most exciting and prolific receiver duos in college football. Landry caught a team-high 77 passes and racked up 1193 yards while scoring 10 touchdowns.

He entered the 2014 NFL Draft and was selected by the Dolphins in the second round. 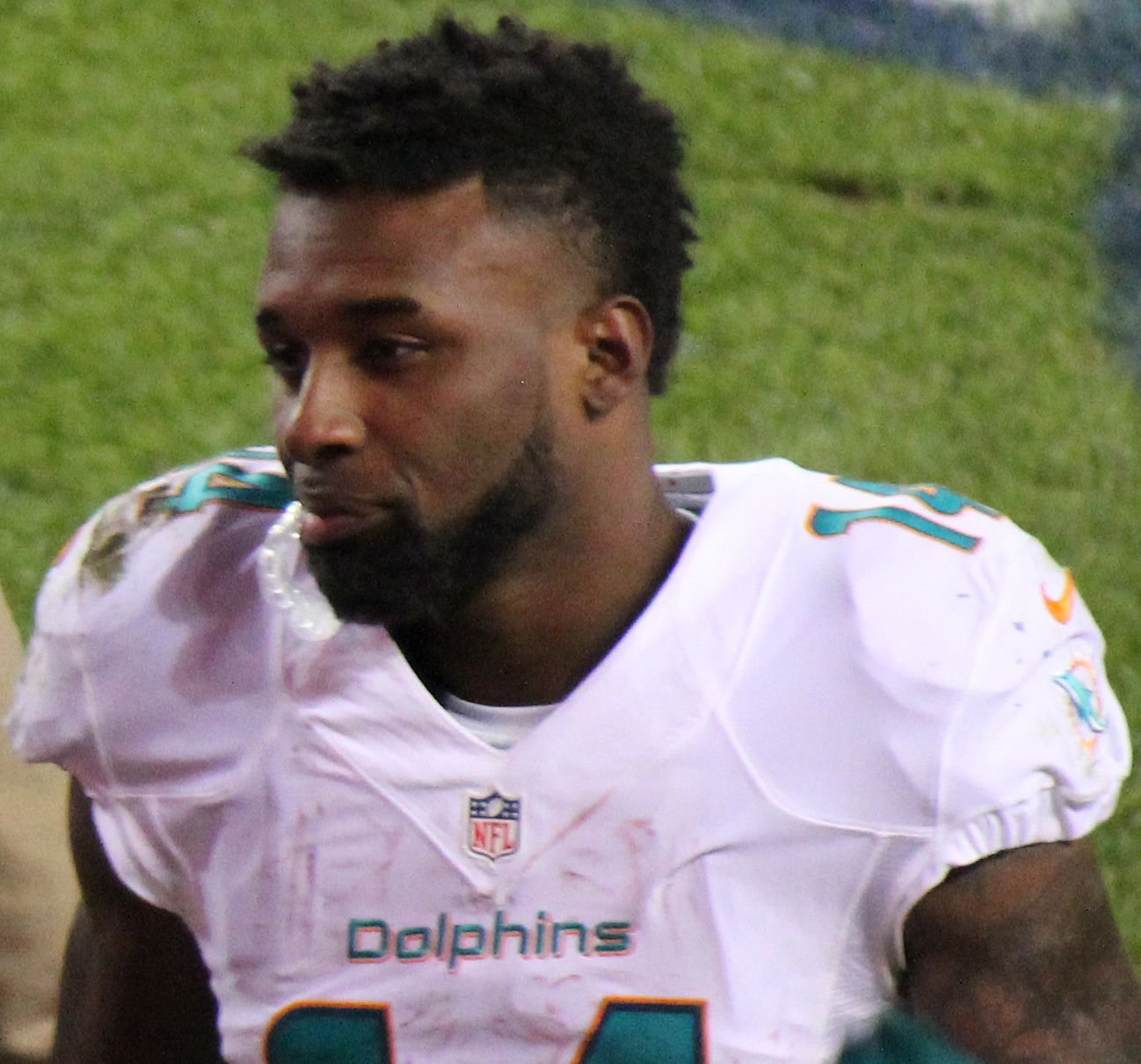 Landry set a Dolphins rookie record for the most pass receptions in a season with 84. He recorded 758 yards receiving, five receiving touchdowns, and 1158 yards through punt and kick returns.

Landry made one playoff appearance with the Dolphins. They lost to the Pittsburgh Steelers in the 2016 Wild Card Round. He caught 11 passes and recorded 102 receiving yards in that game.

The Move To Cleveland 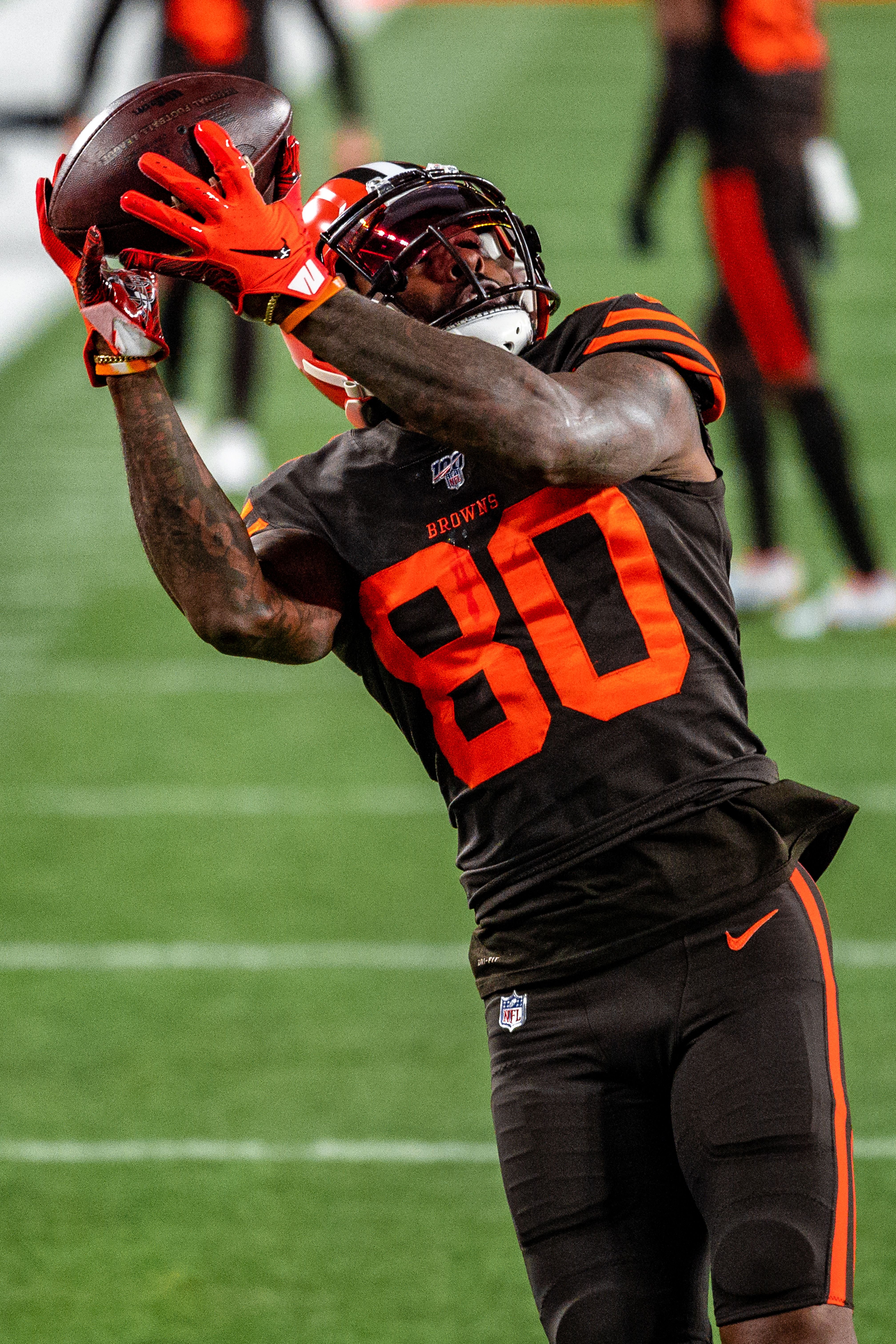 On March 9, 2018, the Dolphins agreed to trade Landry to the Cleveland Browns for a 2018 fourth-round pick and a 2019 seventh-round pick. Landry agreed to a five-year extension with the Browns when the deal was made official.

Landry was booming out of the gate. He led the team with 81 receptions in 2018, and he recorded 1174 yards in 2019. He received his two most recent Pro Bowl selections in those years.

He underwent hip surgery before the 2020 season but didn't miss much time. He and the Browns went to the playoffs in 2020, beating the Steelers in the Wild Card Round. He caught five passes for 92 yards in the win.

Landry would miss five games in 2021 with a knee sprain. After recording 52 catches and 570 yards, the Browns released him on March 14.