'I Don’t Make It Awkward On Purpose': Ziwe Explains Her Interview Style On 'The Daily Show With Trevor Noah' 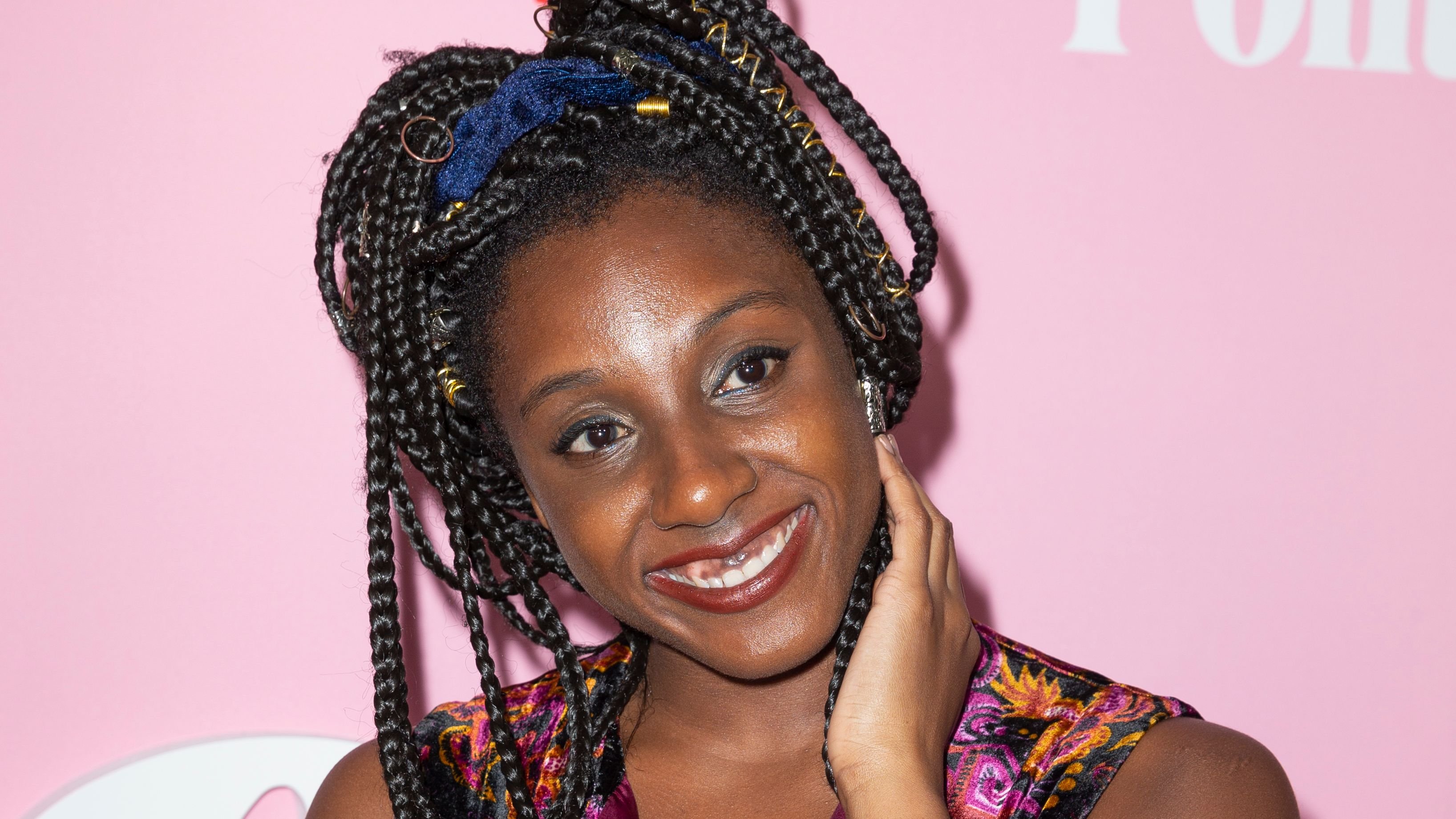 Ziwe has a very unique way of interviewing the celebrity guests on her talk show. During an appearance on The Daily Show With Trevor Noah days ago, the comedian opened up about the "awkward" experience.

Ziwe's Show Is Unique To Her Brand Of Comedy 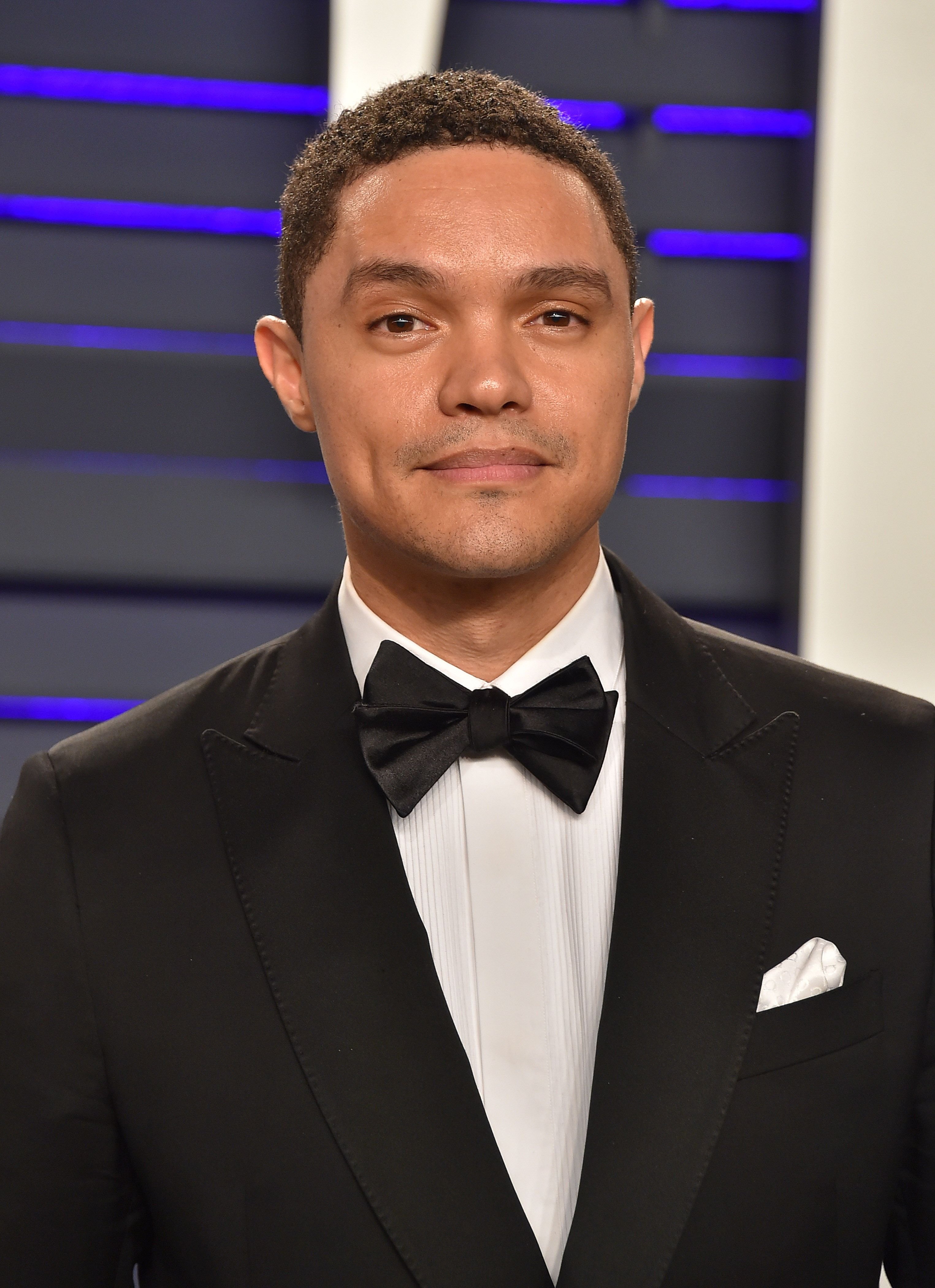 Days ago, while discussing her career on The Daily Show With Trevor Noah, Ziwe was met with praise from host Trevor Noah, who pointed out that her show is very true to who she is as a person.

“You’ve created a show that is uniquely you in that you’ll interview people, and it’s like the most awkward interview of all time," Noah began, via YouTube.

“People would say that. I don’t make it awkward on purpose. I’m just a little strange," Ziwe admitted.

Ziwe Prides Herself On Celebrating Icons 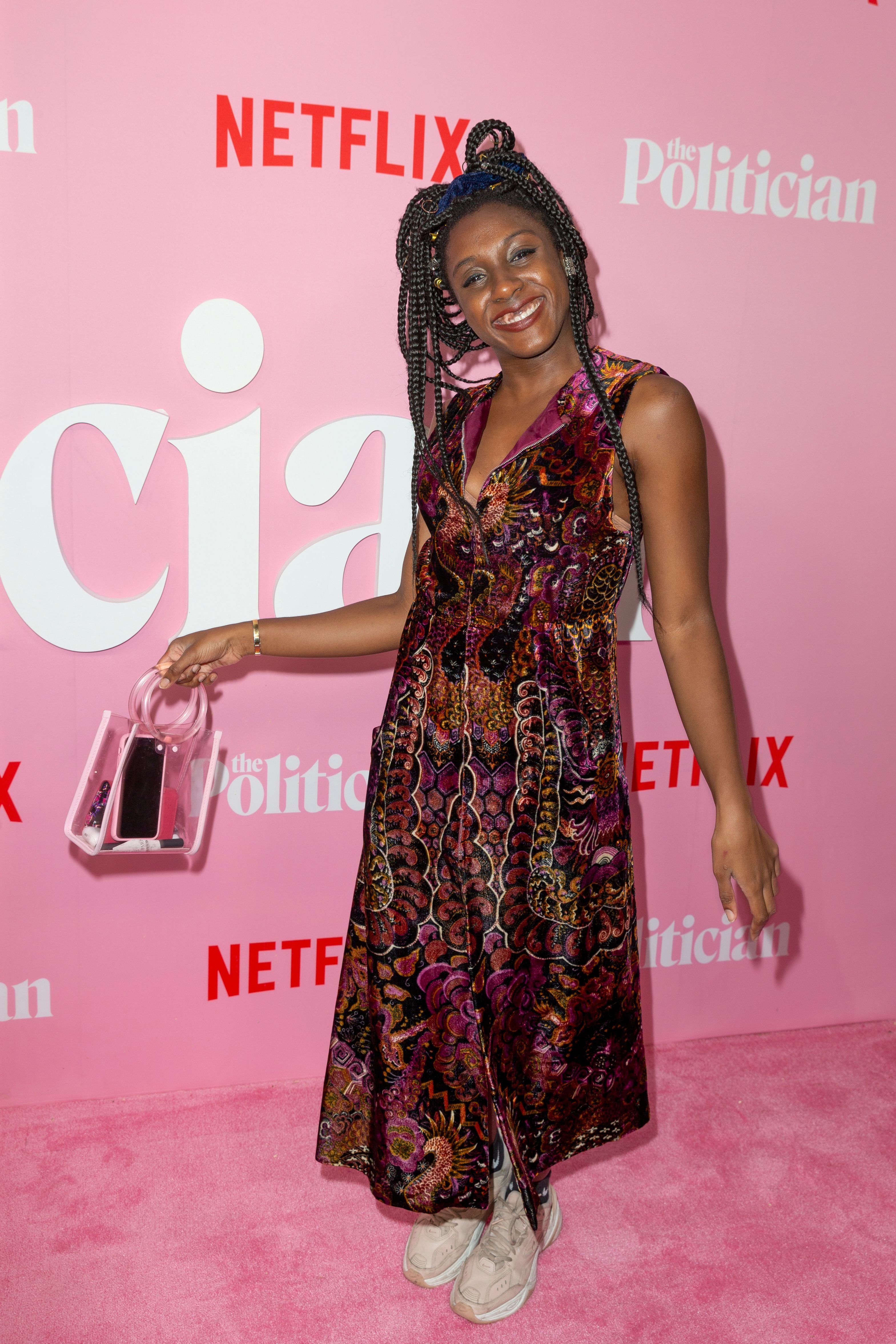 "How do you get the people to keep talking to you?" Noah wondered.

After getting a kick out of Ziwe's quick-witted answer, Noah continued his questioning of the comedian, wanting to know if the celebrities who come to her show know the vibe ahead of time.

“Yes. The episodes are available for streaming,” she noted.

Ziwe Is Planning To Release An Album 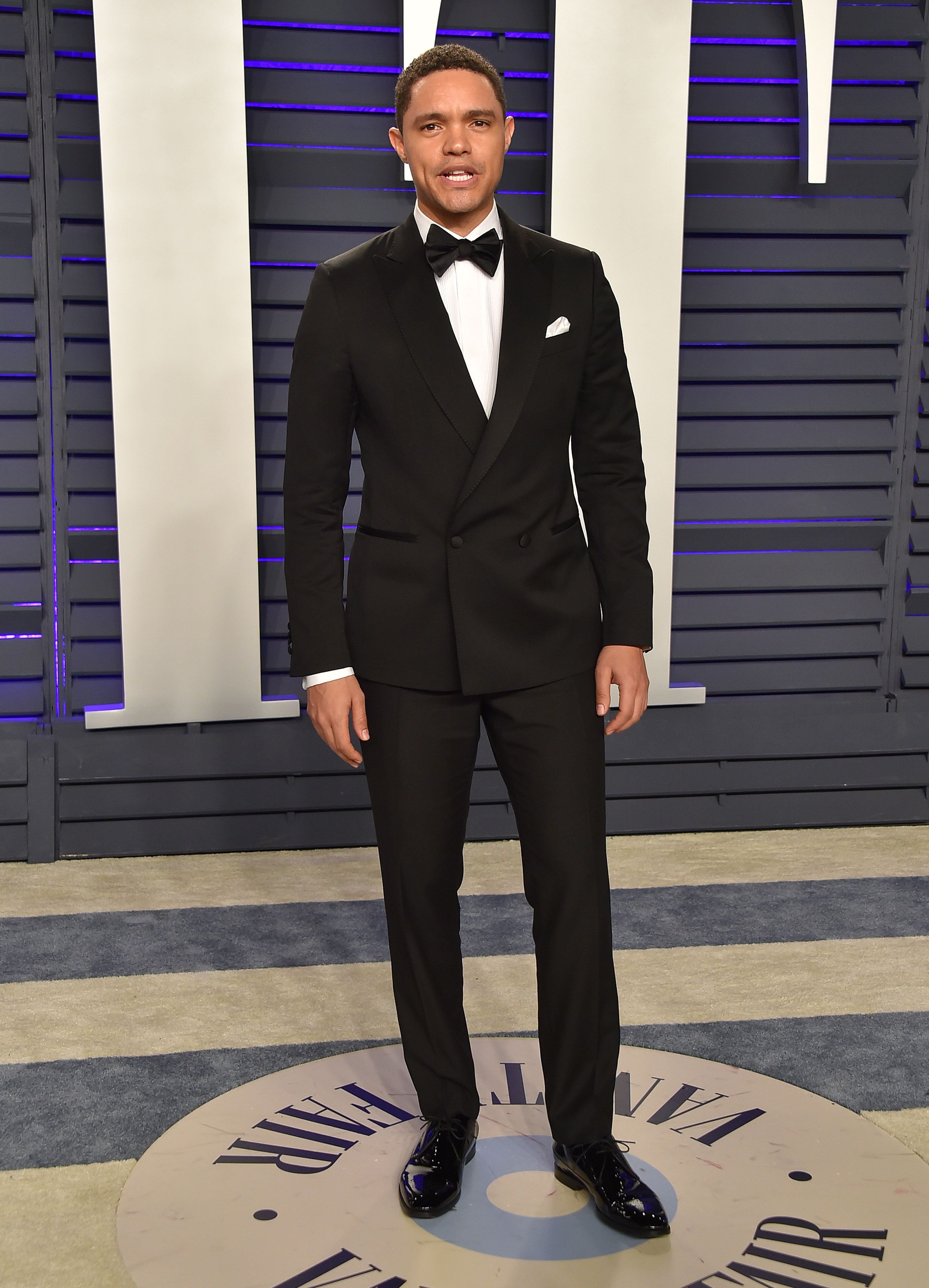 "It seems like they don’t expect it sometimes. Like, we love it as viewers, and then we watch your guests, and it seems like they’ve just been hit by like, a 10-ton truck," Noah further pressed.

But according to Ziwe, she feels that she's "very personable" and able to "connect with" the celebrities who visit her show.

"Maybe that’s surprising, that I’m so kind and hospitable," she reasoned as Noah let off yet another laugh.

Noah pointed out that Ziwe has several different segments on her show.

“We’ve got the guest segments where you interview people. You also have the music, which, there’s gonna be an album at some point, yes?" he asked.

Ziwe's Parents Wish She Was A Doctor 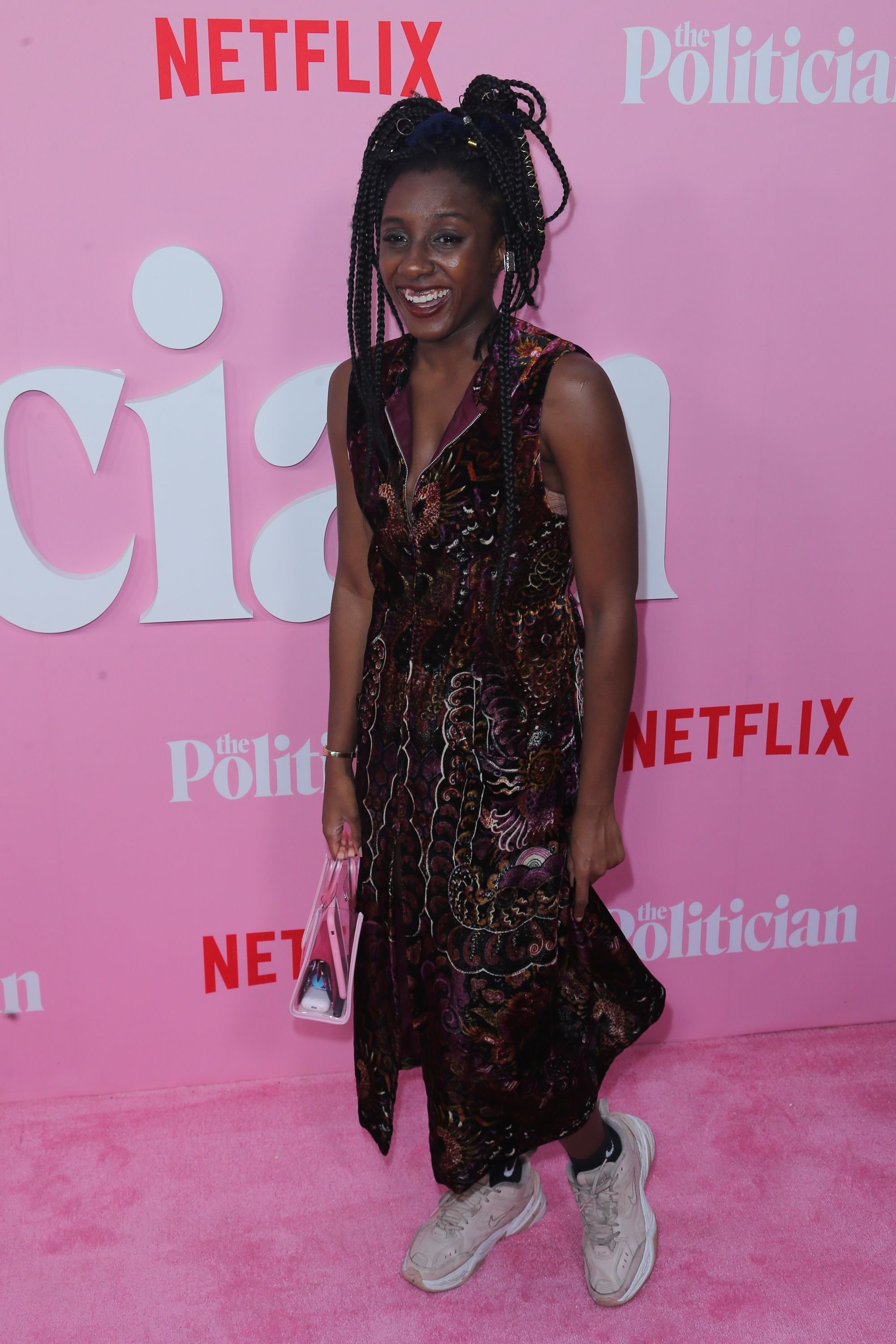 When Noah then asked Ziwe if her parents understand what she does for a living and if they're proud of her, Ziwe said, “They have no understanding of what I do. My parents just think that I just talk to Gail King for a living. Once a year they see me on CBS This Morning."

And, she continued, "They're definitely proud of what I'm doing, although they do wish that I was a doctor."