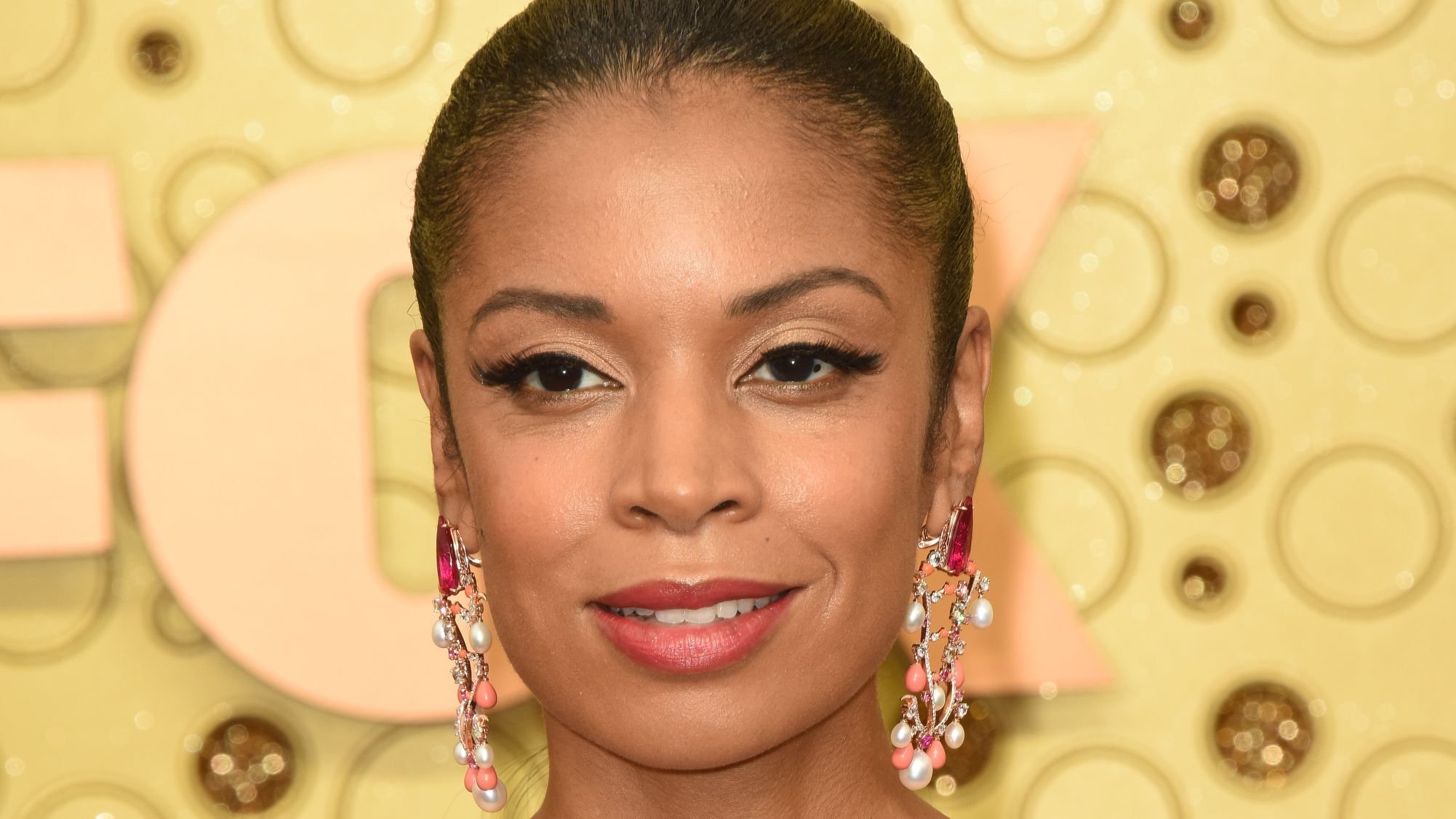 This Is Us star Susan Kelechi Watson recently shared unknown details about why her costar Justin Hartley did not do the Wobble dance with the other cast members. The actors' wobble dance clip went viral on social media, and it also caused many assumptions among viewers who couldn't understand why Hartley didn't join the dancers. However, fans do not need to ask further questions as Watson has given the answer. 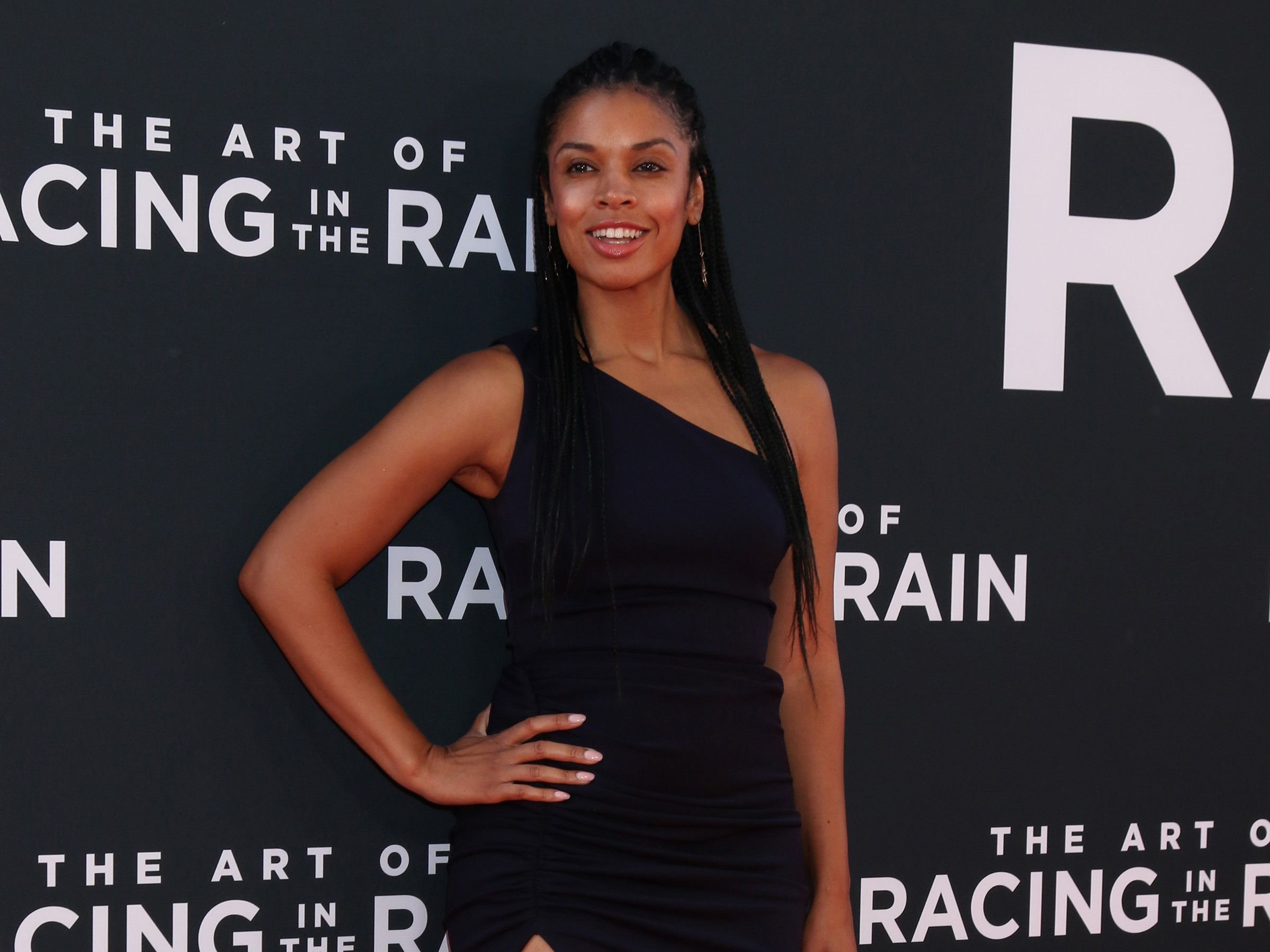 In April, Sterling K. Brown, who played Randall Pearson on This Is Us, got fans in a frenzy after sharing a clip that features the famous NBC movie cast members doing the Wobble dance on set. However, while everyone was breaking out their best dance moves, Justin Hartley sat on a chair and seemingly concentrated on a phone conversation. When he eventually dropped the call, Hartley started filming his costar with his phone.

However, it turned out Hartley's absence on the dance floor had not to do with his phone call. During an appearance on The Kelly Clarkson Show, Watson laughed as he explained that Hartley "knows his position" because he isn't a very good dancer. The 40-year-old Hollywood star also added, "He's like, 'I know my lane. I'm going to be here." 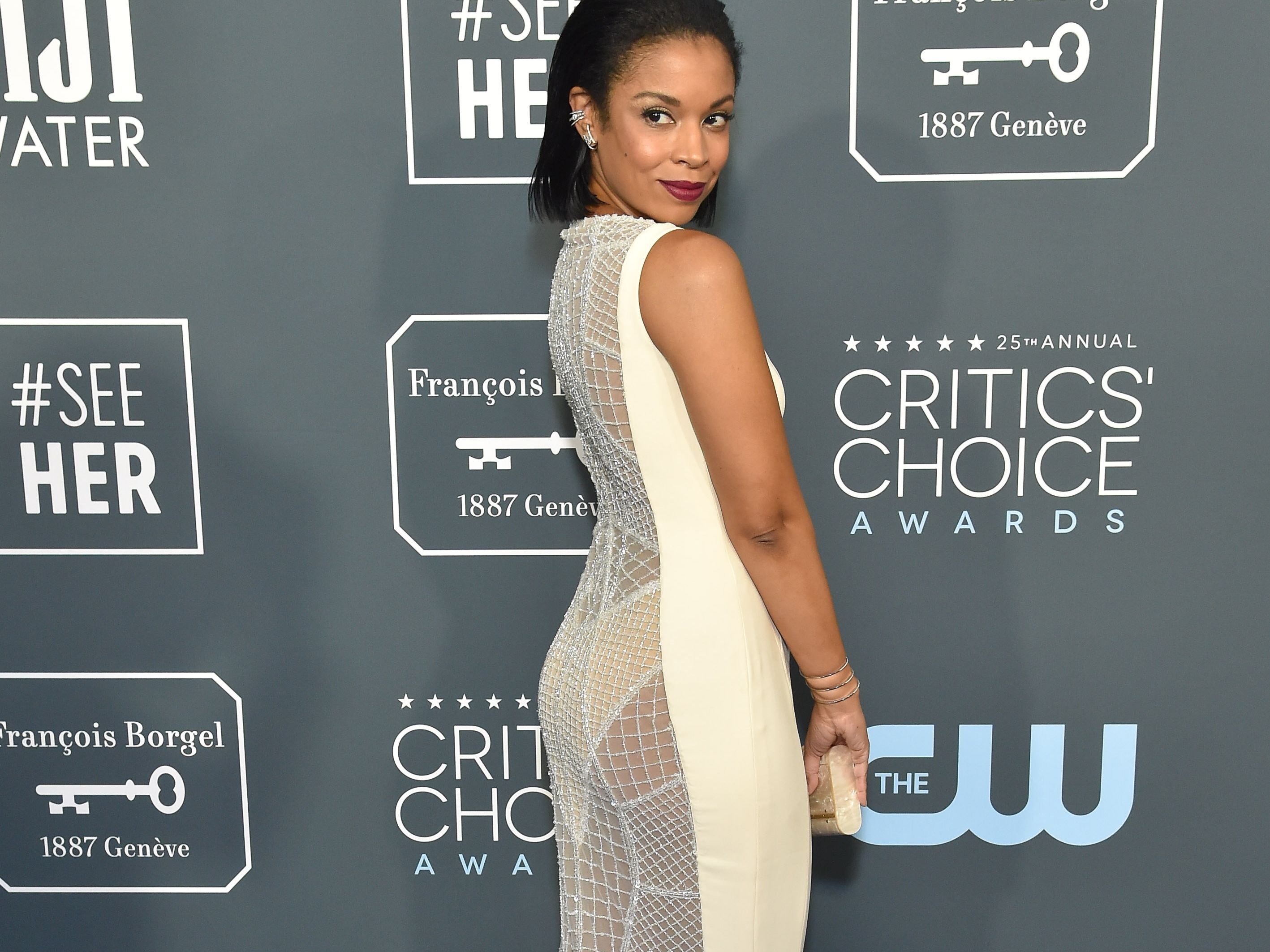 During Watson's recent interview on The Kelly Clarkson Show, the Blackout actress talked about the success of their Wobble dance video, which has over 7 million views. She also shared how the dance idea all started. Watson revealed that the dace plan began when the cast found themselves on break while shooting Kate's wedding to Phillip.

The TV star said someone from their social media team approached Brown about a few ideas that they had for TikTok, and the two ended up deciding to do a dance. Watson noted that she gave Brown a hint on what song to choose, and when he found the perfect song, he taught the rest of the cast how to do the dance. Brown uploaded the Wobble video after everyone perfected the choreography, and it immediately received a lot of positive feedback.

'This Is Us' Cast Say Goodbye 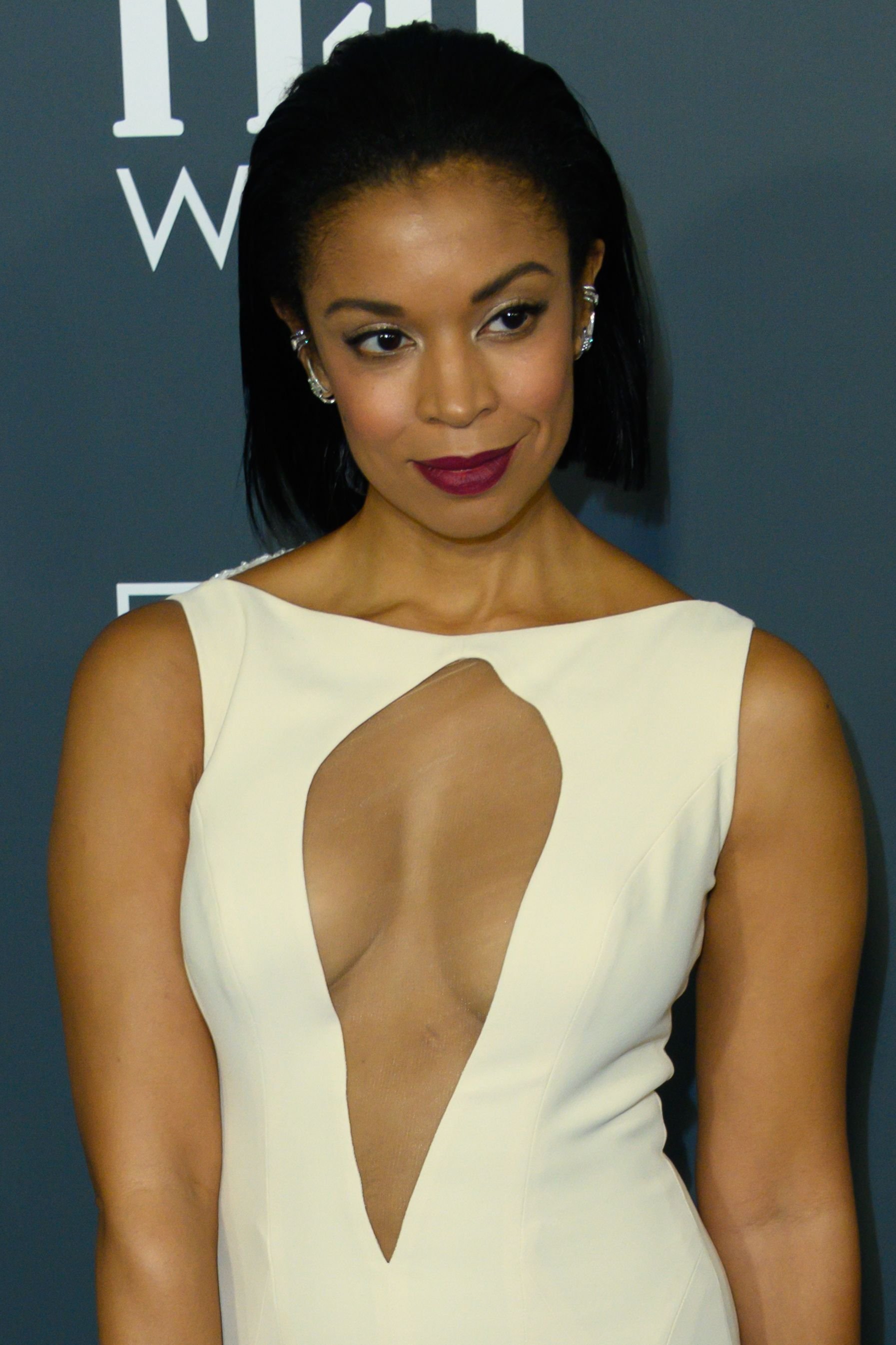 This Is Us's final episodes are yet to premiere, but cast members have already said their goodbyes as filming ended. Mandy More, who played Rebecca, posted her farewell on social media. The actress wrote of her efforts on the hit series, and she referred to her time on the NBC series as the "greatest 6 years at the best job" she has ever had.

Ron Cephas Jones, who plays Randall's birth father, William, also gives costar Milo Ventimiglia a shout on social media for his remarkable works. Brown, for his part, also expressed his admiration for his on-screen wife Watson on his social media platform. Watson replied to Brown's gesture by sharing the same picture Brown posted with a caption 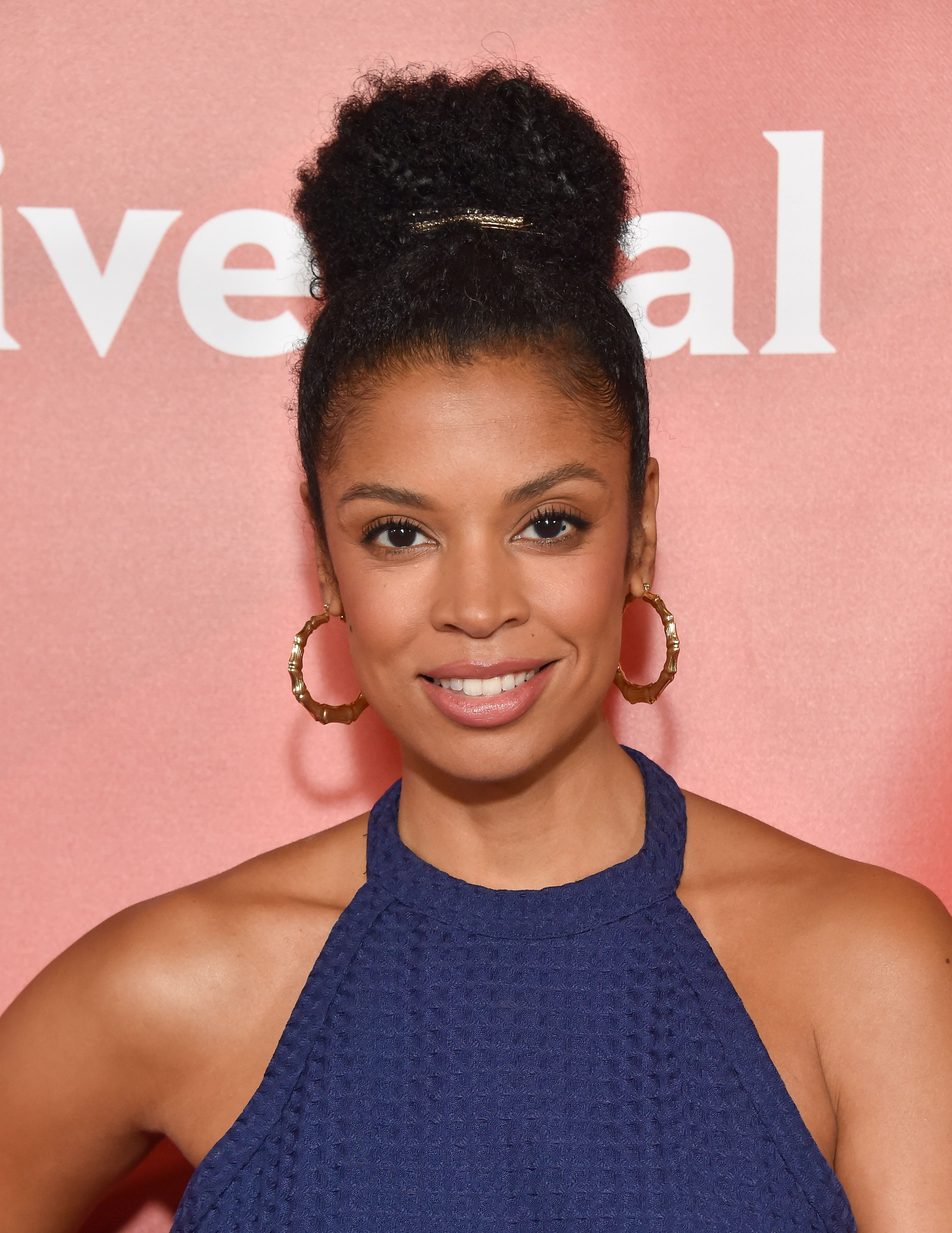