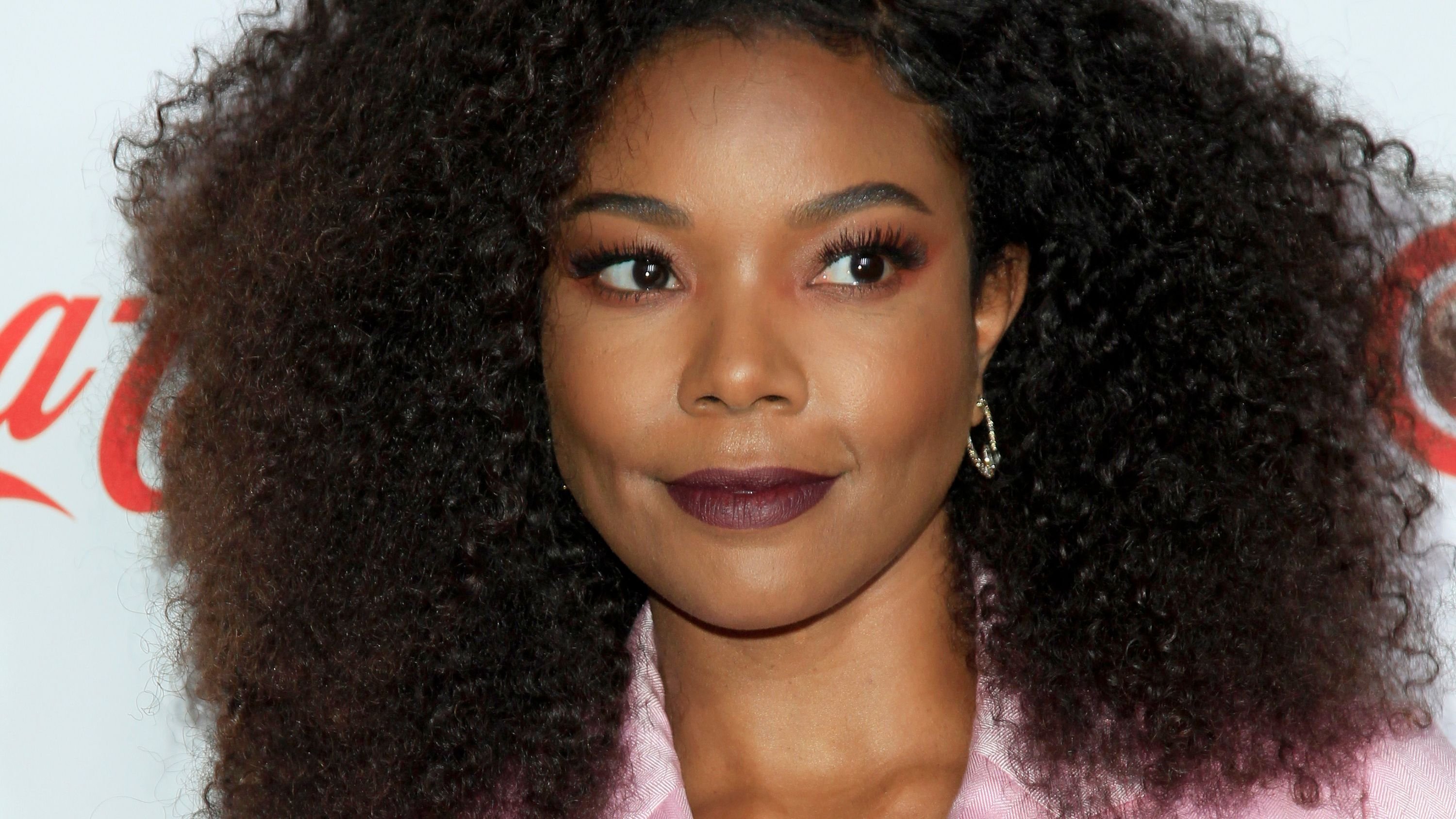 Gabrielle Union and her husband Dwyane Wade have stepped out in style on several occasions, but the recent outfit can be compared to non-other. The American actress has always been a stunner and her husband Wade stands beside her with matching fashion preferences. Here is a look at the couple's stylish closet. 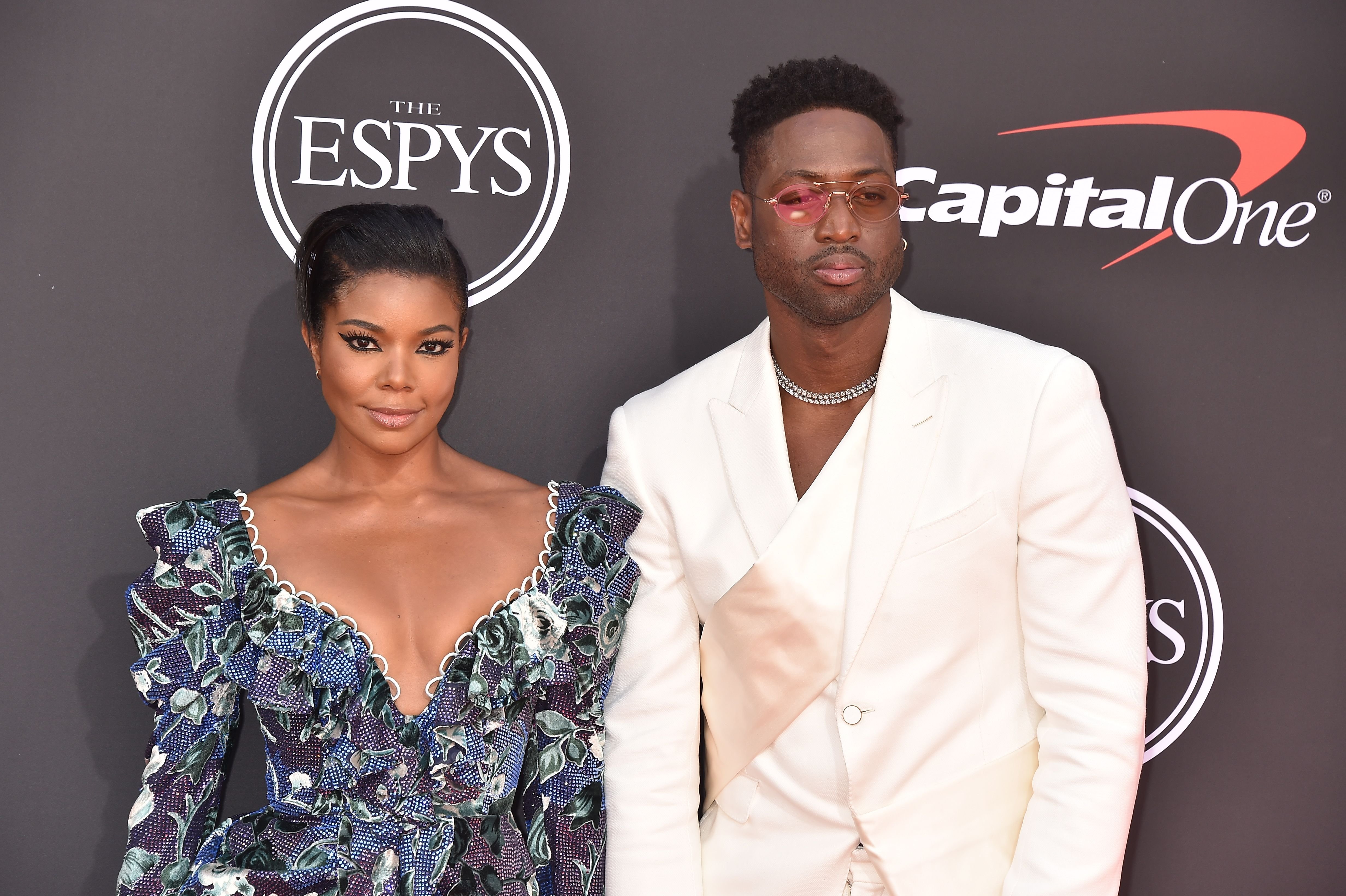 Union and Wade showed fans what couples goals mean when the 49-year-old Bring It On actress posted snaps of her and the 40-year-old basketball player rocking funky yet classy outfits. Union, for her part, looked chic in a mini figure-hugging brown dress. She completed her hot-girl look with back stilettos gold wrist band, wrapping things up with a center-part hairstyle and simple makeup.

While Wade looked stylish in a top, cream-colored trousers, with stoking and brown shoes. He added a black and white checked jacket to this outfit and completed the whole look with a lovely gold chain. The couple are fashion pros, and their fashionable update got over 190,000 likes. Union captioned the post, "Big Mama ❤ Paw Paw." 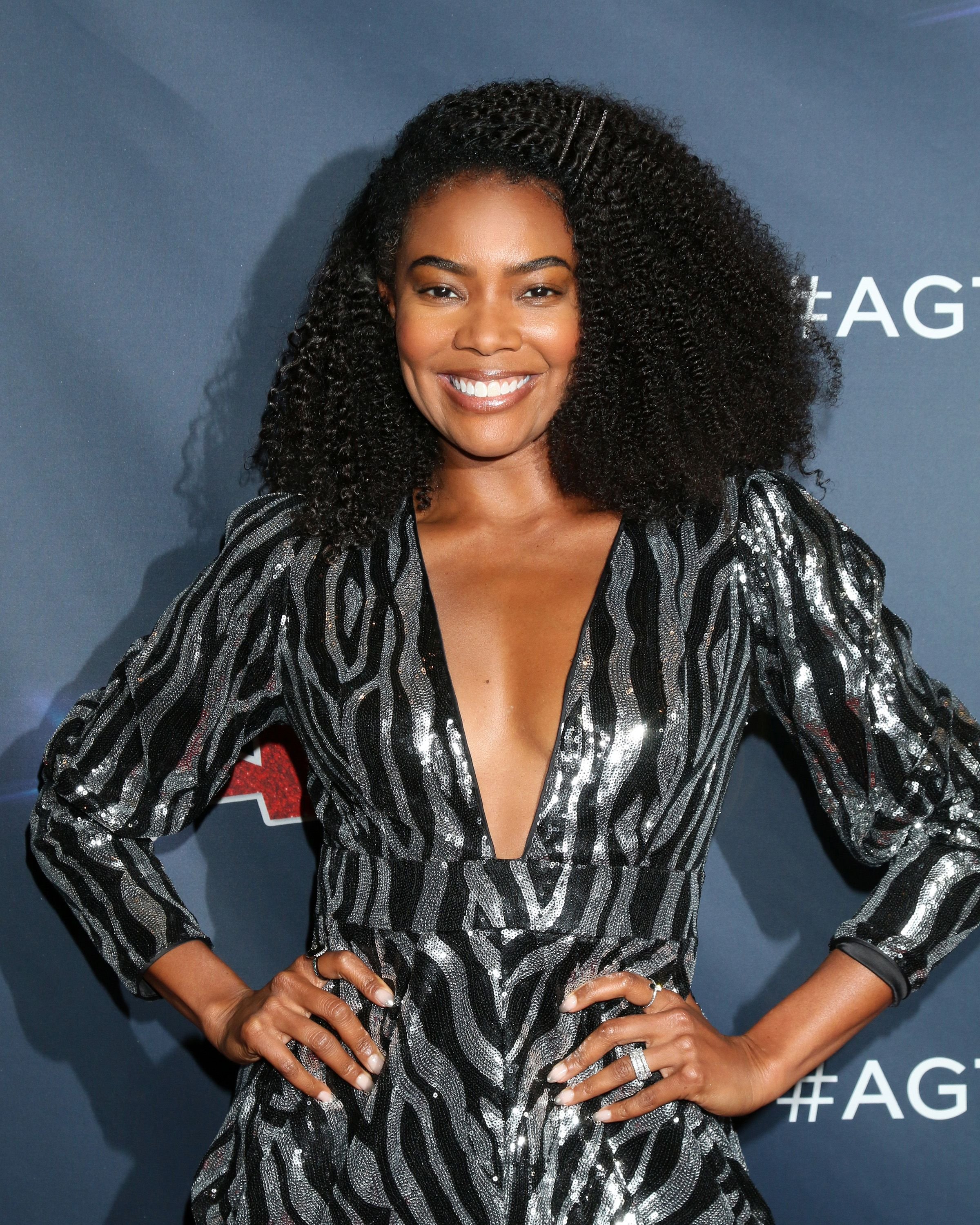 Union is no newbie when it comes to the most fashionable dresses. This American actress knows the right things to merge for a sophisticated appearance. And her perfect figure only makes fashionable better. Union got her 20.2 million Instagram fans gushing when she posted photos of herself in a glittering brown floor-sweeping dress. The long sleeve gown had a turtle neckline and clung to her body from top to the hip before flowing freely down.

While this elegant brown dress showed pretty much no skin, it gave Union a stunning appearance, and her tight ponytail, simple makeup, and earrings made her all the more alluring. Union definitely looked hot and ready, just like her caption insinuated.

Union And Wade Away From Fashion 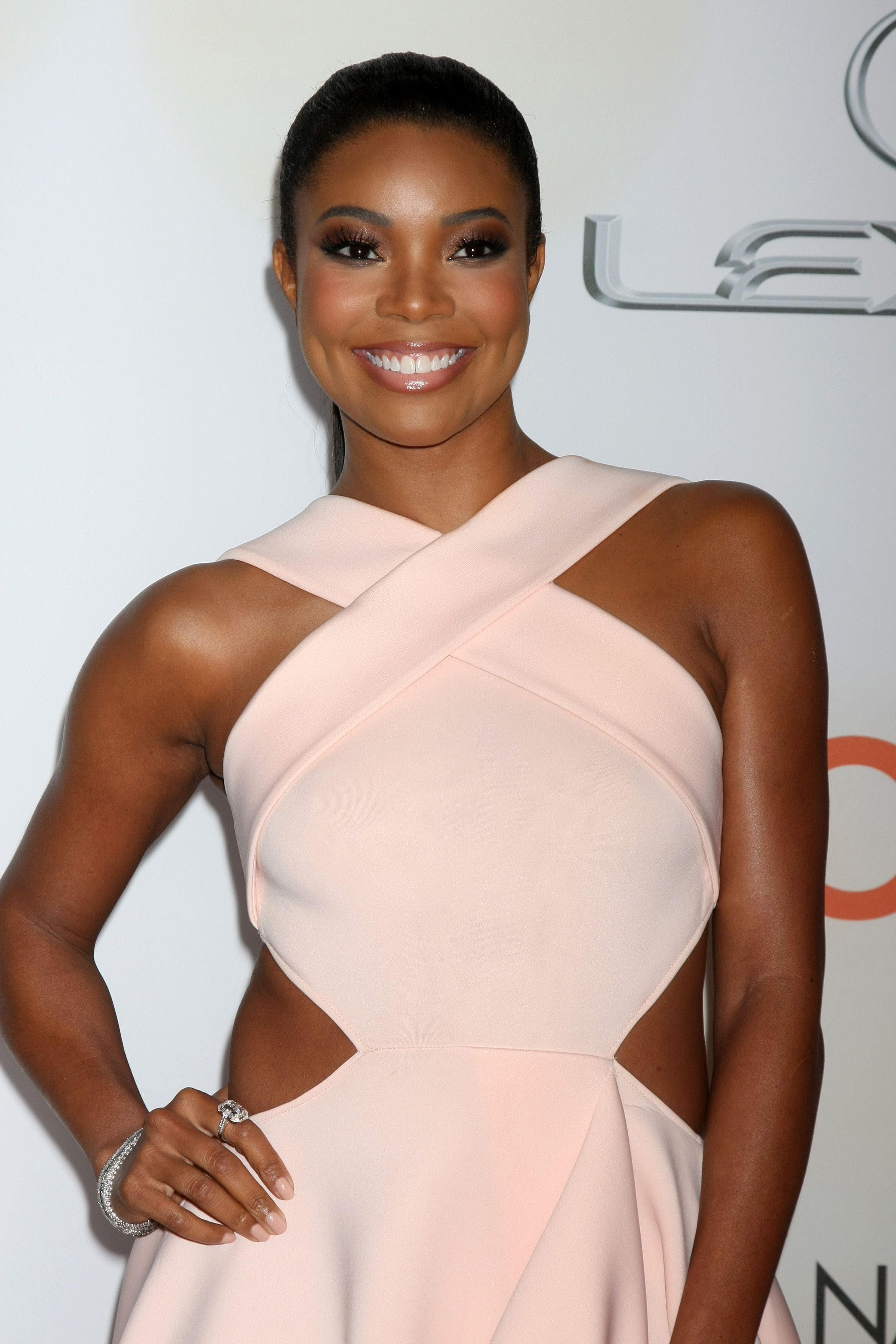 When Union and her sweetheart are not giving fans one of their steamy couple looks, these two are busy loving up. Since tying the knot in 2014, Union and Wade have had not but praise for each other. For the recent Mother's Day celebrations, Wade paid tribute to his wife on social media. The retired NBA player showered Union with some mothers day love sharing a montage of photos and videos of their jet-setting adventures, set to a cover of "Glamorous" by Fergie. This was updated was even more special with his caption, 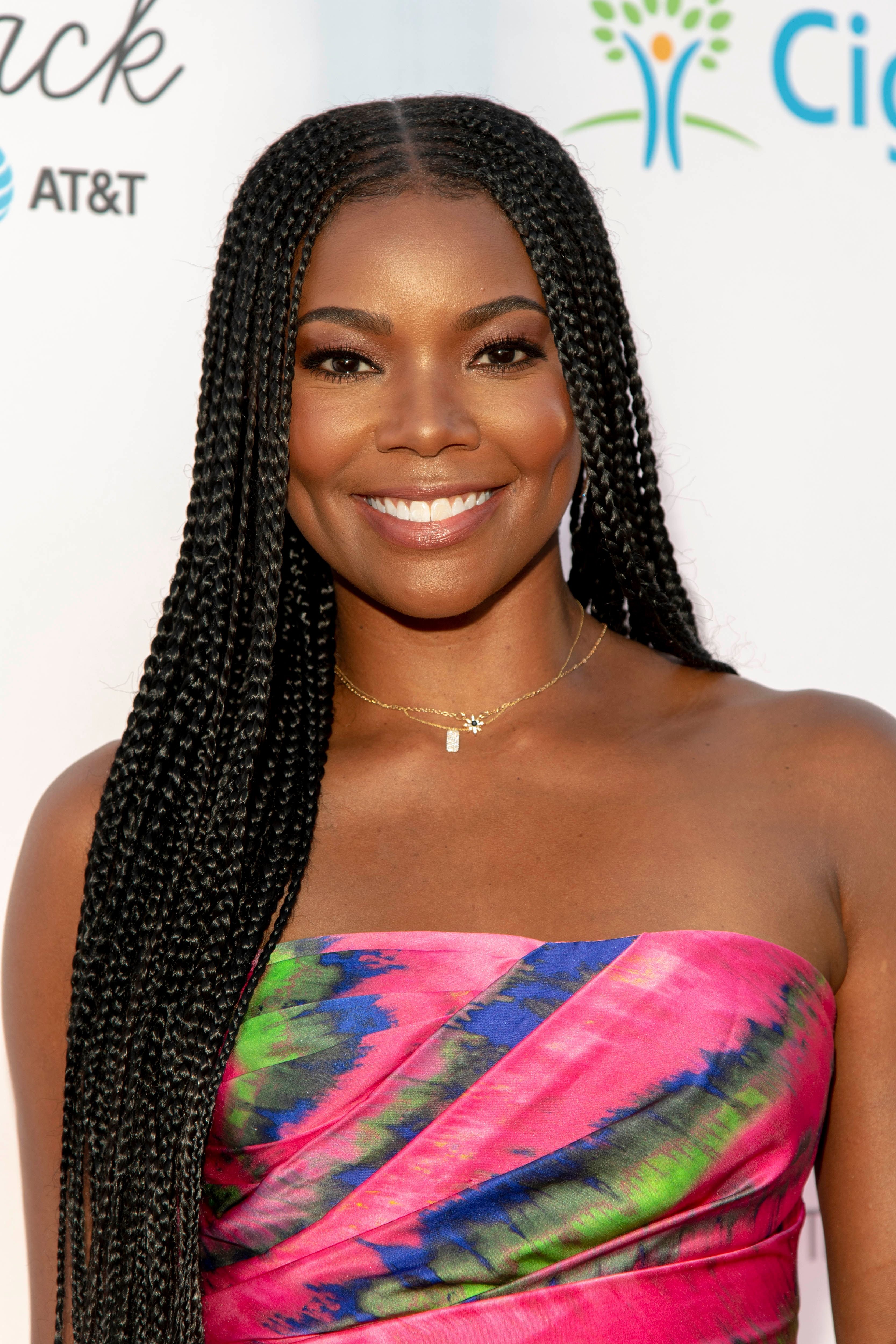 Union and Wade are parents to their 3-year-old daughter Kaavia James. The athlete is also father to sons Zaire, 20, Xavier, 8, and daughter Zaya, 14. Wade is also a legal guardian to his nephew Dahveon Morris, 20. However, the family appears to have blended properly, and even once, Union has said she prefers not to be referred to as a stepparent.

During an appearance on Glennon Doyle's We Can Do Hard Things podcast, the Hollywood star revealed that she hated it when the kids' school put the stepmom label on her. Although Union has worked towards having a healthy relationship with all of Wade's kids, she did not impose herself on them but instead tried to be a consistent presence in their lives.