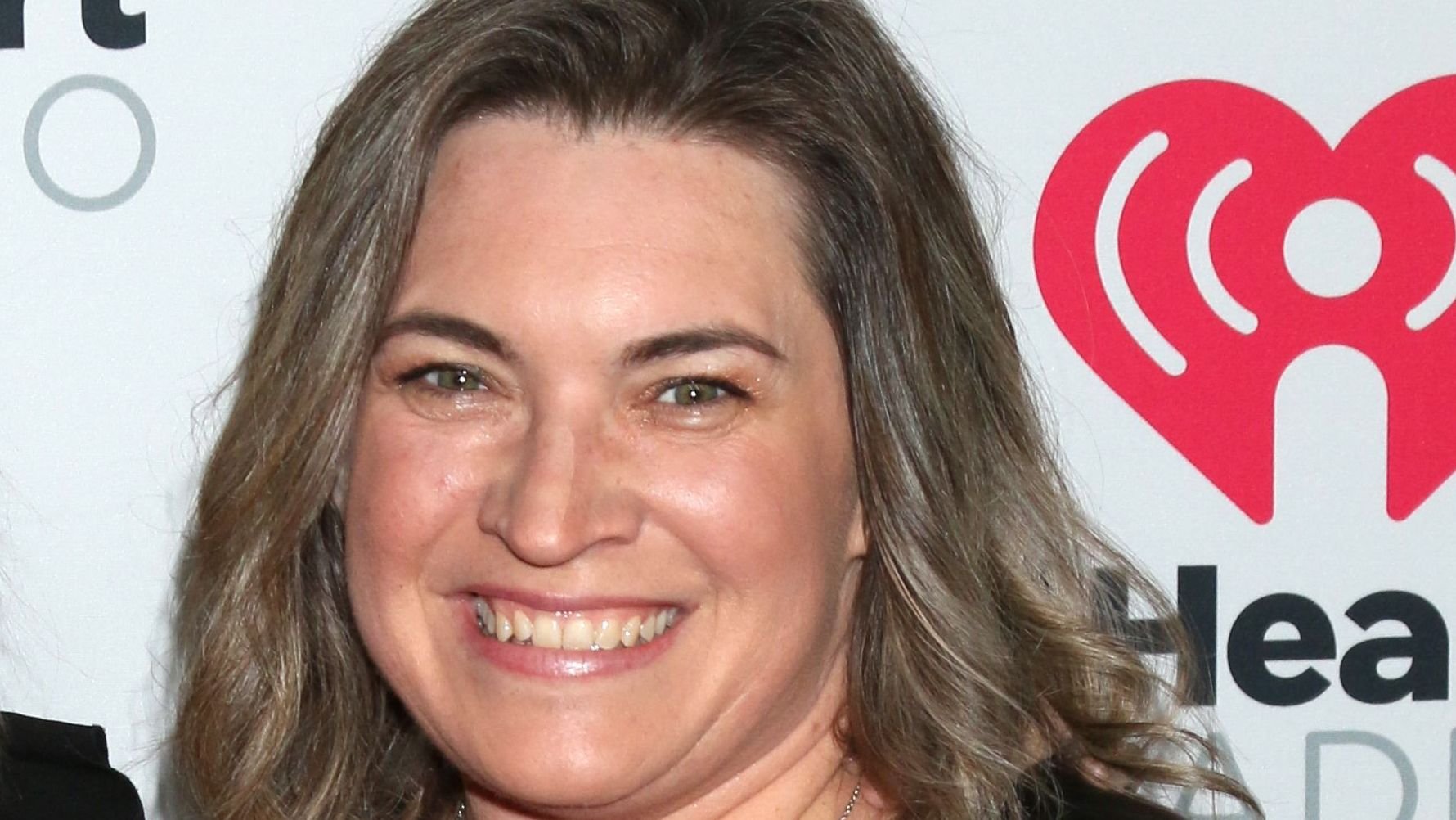 Since the Los Angeles Lakers chose to part ways with head coach Frank Vogel, the front office has progressively worked toward finding a replacement.

However, Los Angeles hasn't moved to fill the vacancy despite holding one of the only open positions. Longtime NBA reporter Ramona Shelburne has recently provided more clarity to the situation. 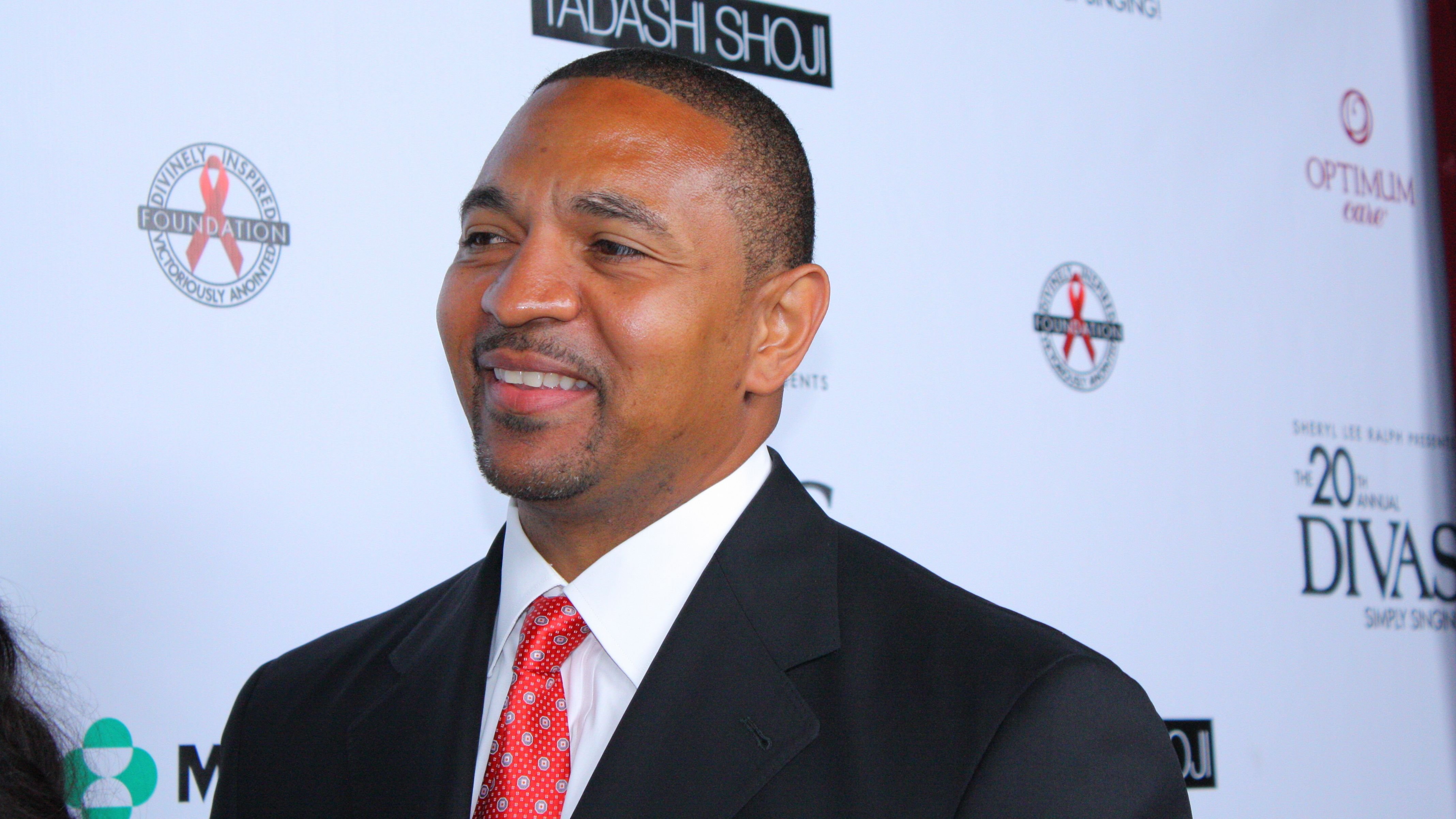 Vogel's departure opens an opportunity for the Lakers to head in a new direction.

Despite the interviewing process moving along, the franchise doesn't appear to be pushing toward its next hire anytime soon.

Lakers Are In No Rush To Hire Next Head Coach 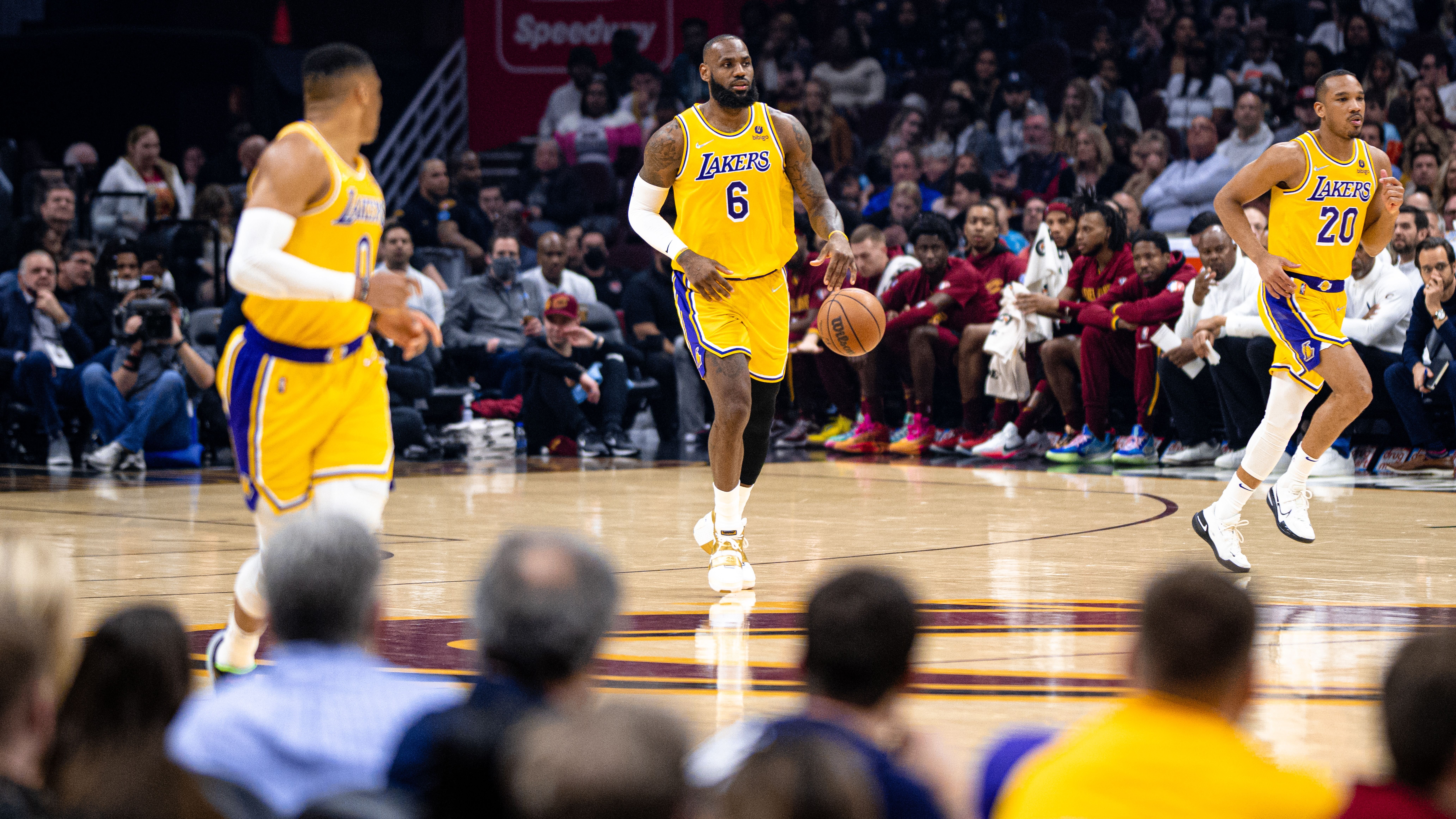 The Lakers are in the thick of their head coach search, but the process doesn't appear to be close to a decision.

During an interview on The Rich Eisen Show on Monday, Shelburne voiced that the franchise is in no hurry to hire its next head coach.

The lack of urgency likely comes from the team wanting to potentially interview a coach that could become available after the playoffs. The name that sits at the top of the list is Doc Rivers, as various reports have indicated Los Angeles may hold significant interest.

Troy Aikman Opens Up On His Relationship With Erin Andrews

Lakers May Be Targeting Doc Rivers Or Quin Snyder

The Lakers' lack of movement toward a new head coach hire signals that the front office has other possible candidates.

Snyder and Rivers have been linked as the most prominent names, but neither has spoken to the team yet. The former still holds a murky future with the Utah Jazz, which should be resolved in the next few weeks.

Meanwhile, Rivers is still coaching in the playoffs, as the Philadelphia 76ers are tied 2-2 in their second-round playoff series against the Miami Heat. If the 76ers fall short of an NBA title, expect the Lakers to make a strong push to talk to the former NBA Coach of the Year.

Lakers Have Plenty On Their Plate This Offseason 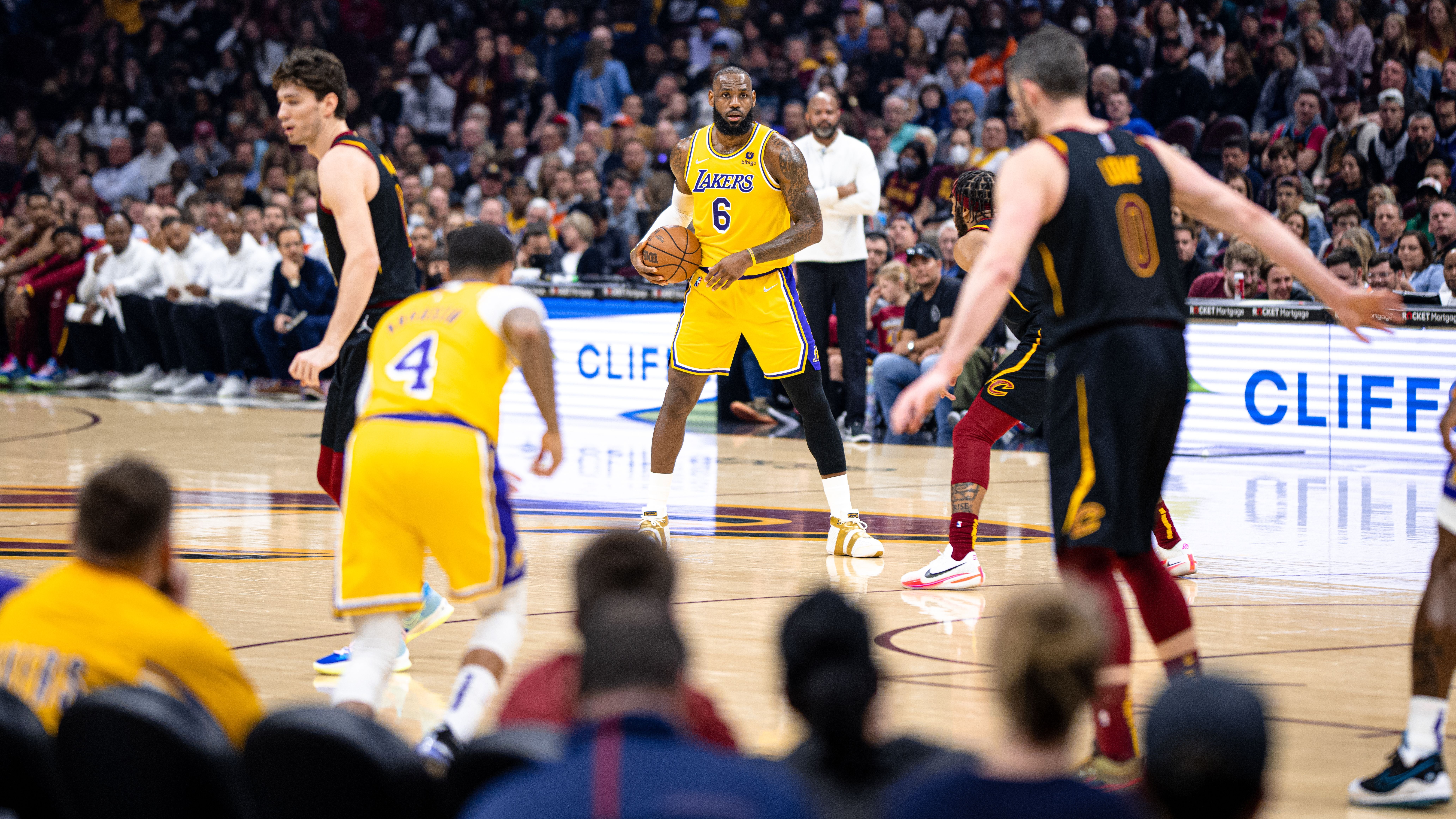 Beyond the Lakers needing to find their next head coach, the front office has much work ahead when it comes to the roster construction.

LeBron James remains the central piece alongside Anthony Davis, but the rest of the team is uncertain. Los Angeles will work to move Russell Westbrook while attempting to put the appropriate roster around James and Davis to push the franchise back into NBA title contention.

In other words, much change lies ahead in Los Angeles.