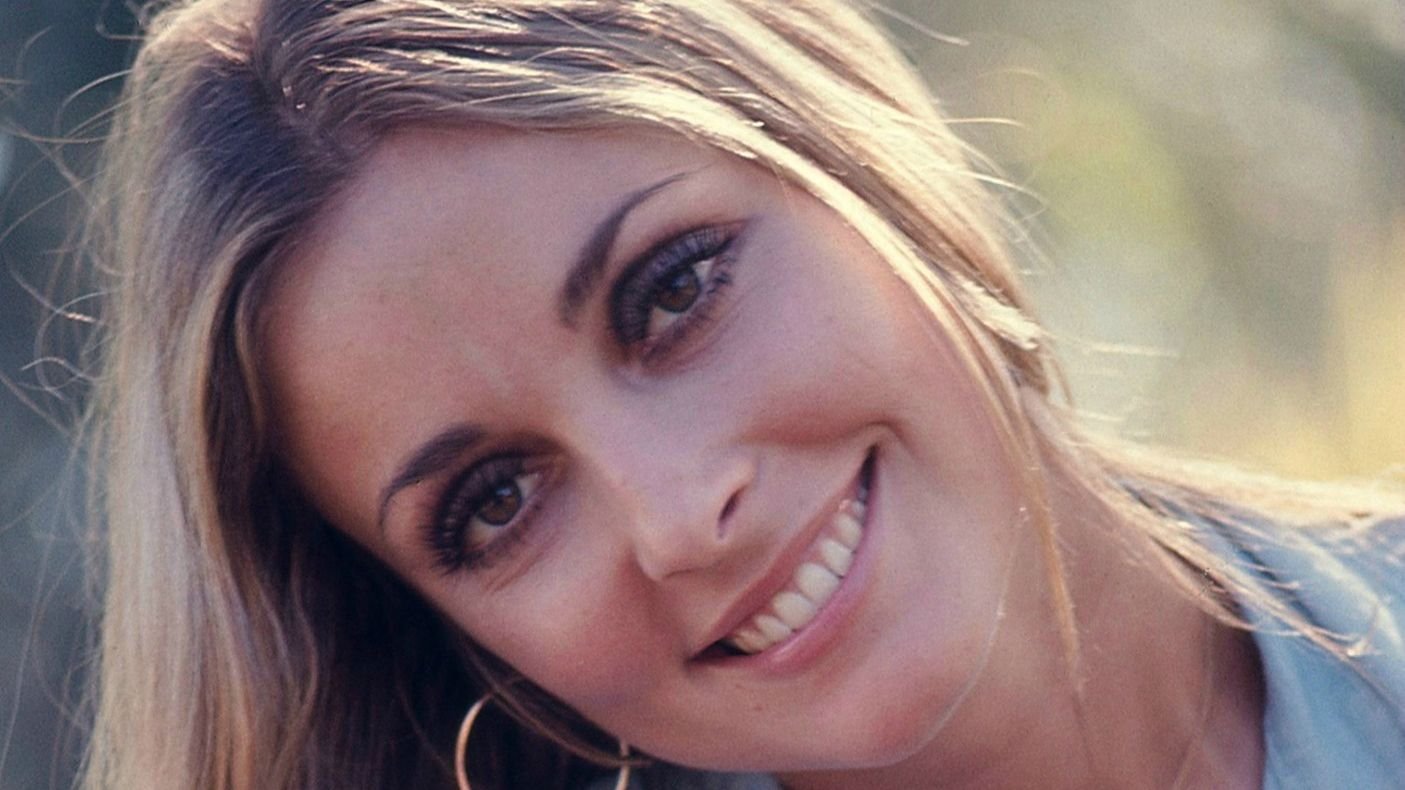 Investigators believe jealousy is one of the motives for murder. The Manson Family murders, led by Charles Manson, have been dissected by psychologists, law enforcement, criminologists, and crime authors for decades, mulling over the facts and motives behind this monstrous crime.

While The Family mutilated others, there was a barbaric element in killing the beautiful, successful actress Sharon Tate that differed from the others. She was pregnant. Women who hate women, women who are hatefully envious of women, is not a topic often examined when discussing the Manson murders.

Could female jealousy have been the driving influence that led to one of the most vicious slayings of a woman by the hands of women in 1969's California?

What Fueled Them All? 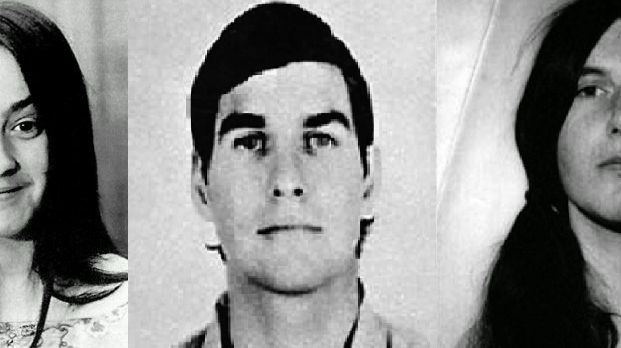 The Manson murders were shrouded in the social experience, "The Sumer of Love," and the Vietnam War. Some members of The Family later believed they succumbed to the aura of the time and that it was not a challenge to find young people, particularly women, to recruit for the killer crusader's murder spree.

Manson preyed upon loners, weeping girls who recently broke up with boyfriends, those who had bad relationships with parents, and girls who felt physically unattractive. Life experiences and worldly events became tools to ramp up the women's insecurities in The Family, focusing less on his insecurities as a failed musician and jealousies of others.

But how do women become so enraged that they would butcher a pregnant woman begging for her child's life? 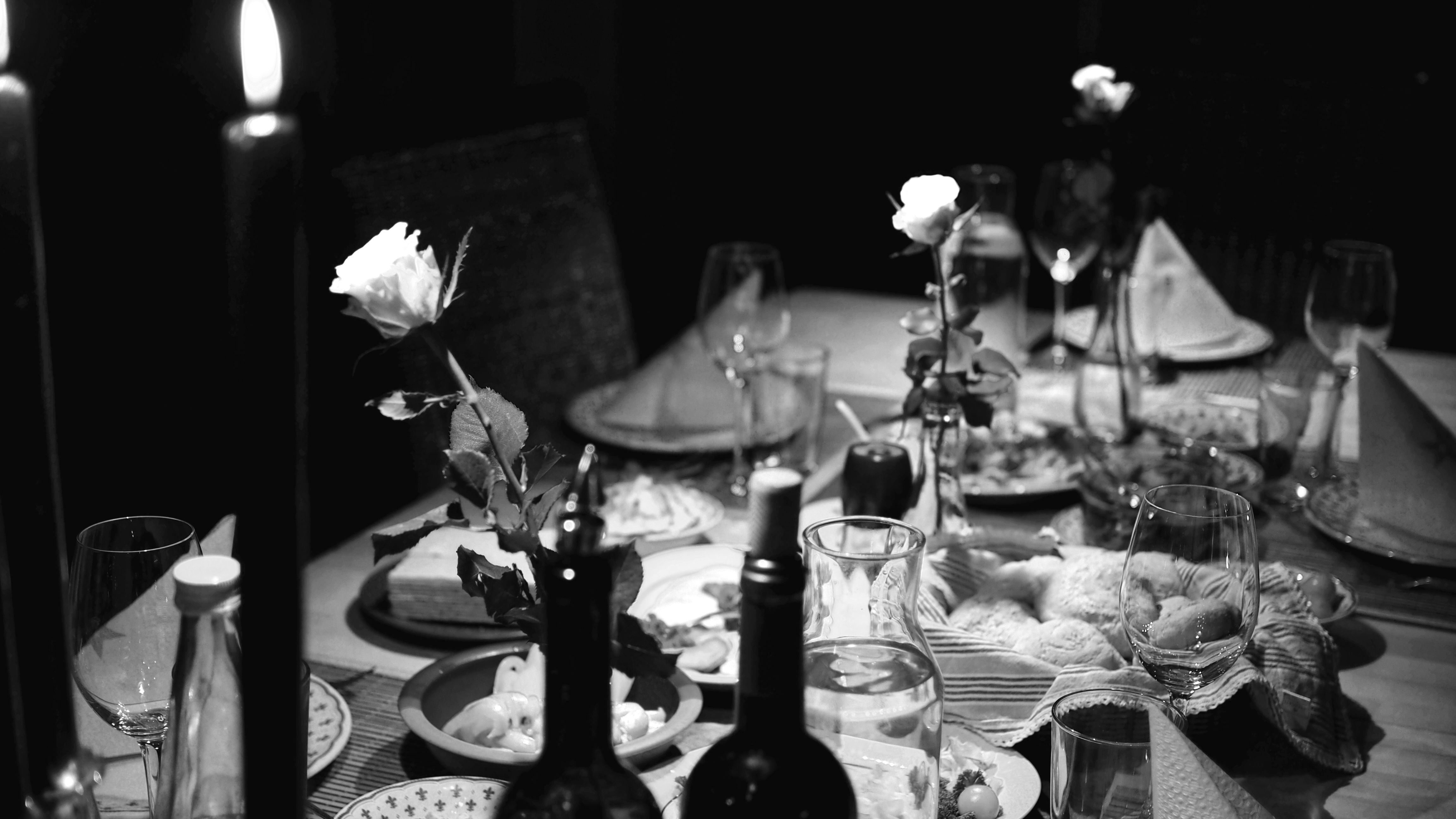 It was a warm summer night in Los Angeles that the home on 10050 Cielo Drive became a blood-soaked morgue. Before the Tate murders began, the actress invited three friends over to the rented home. To carry out the first and most murderous act that ever visited Los Angeles, Manson ordered Charles Denton "Tex" Watson, Susan Atkins, Patricia Krinwinkel, and Linda Kasabian to Tate and Polanski's home and kill everyone there.

Manson was unaware of who occupied the residence but knew Terry Melcher, the producer who refused to sign him to a record deal, once lived there. Krenwinkel said that Manson made her believe he could breathe life into the dead. "Will you die for me, will you be my finger on the hand, will you be me," were questions frequently asked. They obeyed.

'Just Let Me Have My Baby, And You Can Come Back And Kill Me' 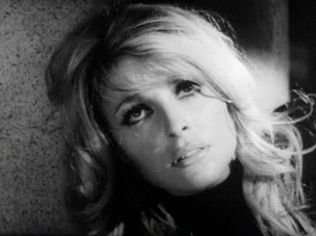 After cutting through a screen window and creeping inside, the perpetrators begin the murders. Along with Tate and Sebring, Wojciech Frykowski and girlfriend, coffee heiress Abigail Folger were at the Cielo Drive home.

Tex walked into the living room and introduced himself as the devil, telling the occupants that he was there to do the devil's work and that they were going to die. Krenwrinkel chased Folger onto the lawn, stabbing her. "Stop stabbing me. I'm already dead," the victim said. But Krenwrinkel continued to stab Folger 28 times.

Moments like this are what made the crime against women extremely vile. Atkins told Tate she said she 'felt nothing' as she stabbed the pregnant actress. "Just let my baby live, and you can come back and kill me," the film star pleaded. An unphased Atkins proceeded to massacre the Tate.

The Mother Who Murdered A Mother 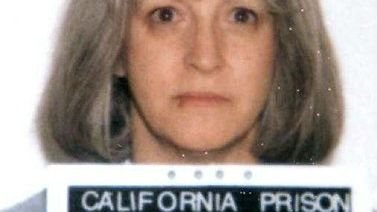 Atkin had just given birth ten months before stabbing another pregnant woman to death, telling the story to reporters as though it were like carving an apple. The female perpetrator, unsure of her beauty and ambitions, which is how Manson was able to hook her in, was relentless and unflinching in her attack on an attractive Hollywood actress. 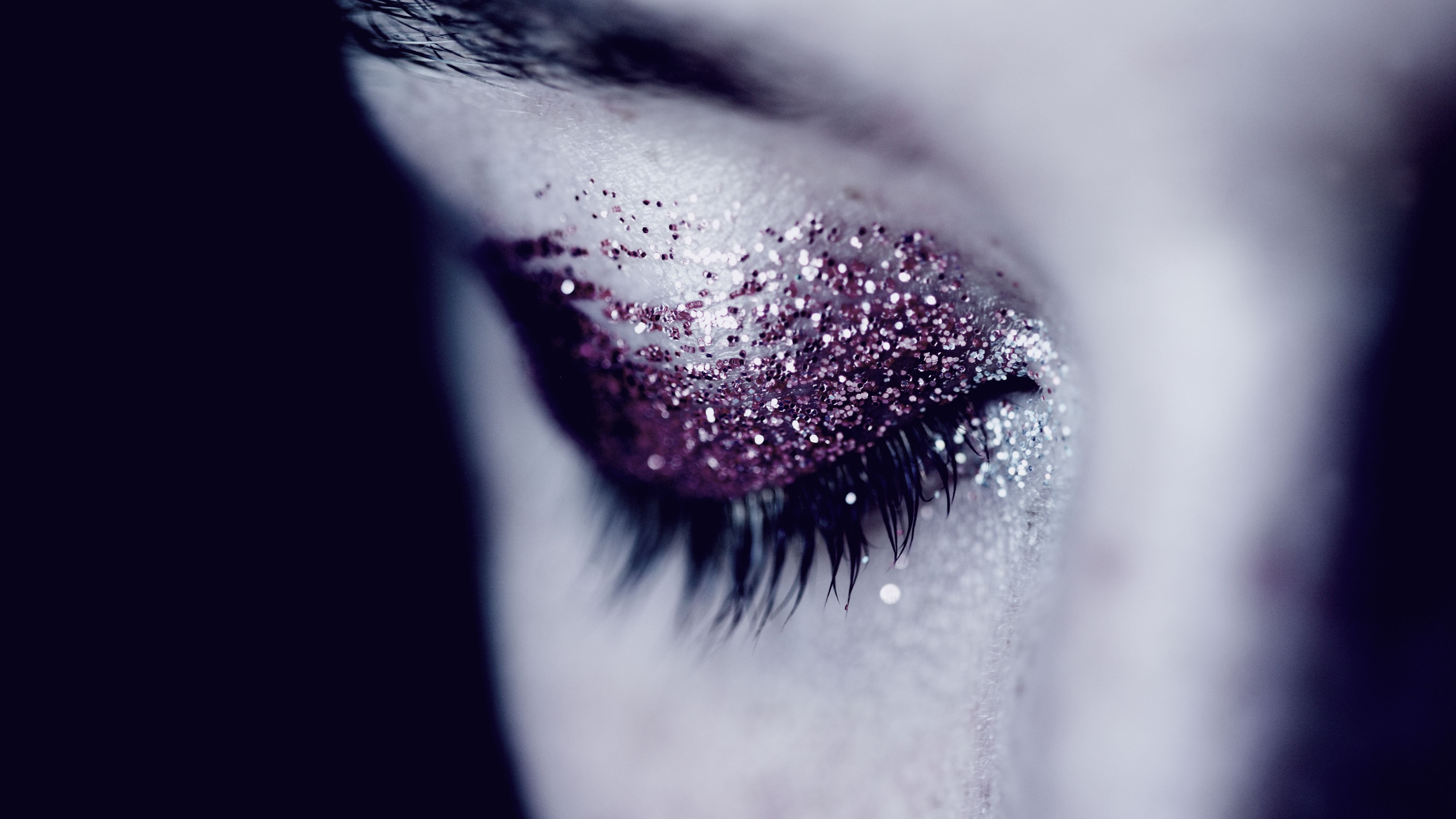 Manson had given numerous interviews revealing the fuel behind his intent to kill. Criminal psychologists understand his loathing for Hollywood people and their success. It's not often for women to become killers, particularly in such a wicked and personal manner. Jealousy and a deep hatred for women proved to be the total antithesis of the female killers in this historical event has to be considered as the motivation.