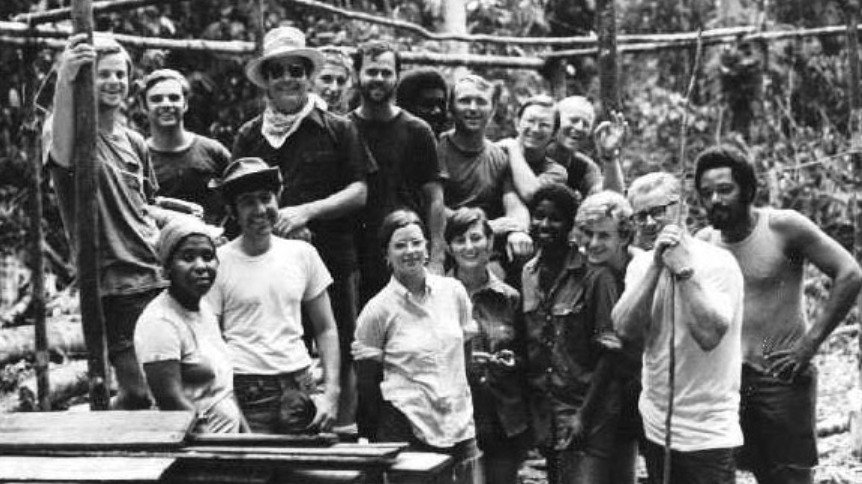 It started out as an inspirational story. In 1955, a young reverend named Jim Jones rented a building in a neighborhood of Indianapolis with hopes of starting a new regional group based on racial tolerance.

The Wings of Deliverance, as he called it, set out to become a racially-mixed church. A year later, Jones renamed the church Peoples Temple, and it became known for its social activism. From running a soup kitchen to offering services for the disabled, the Peoples Temple was a model for societal equality.

Little did anyone know that the Peoples Temple would one day mark one of the most well known religious massacres. 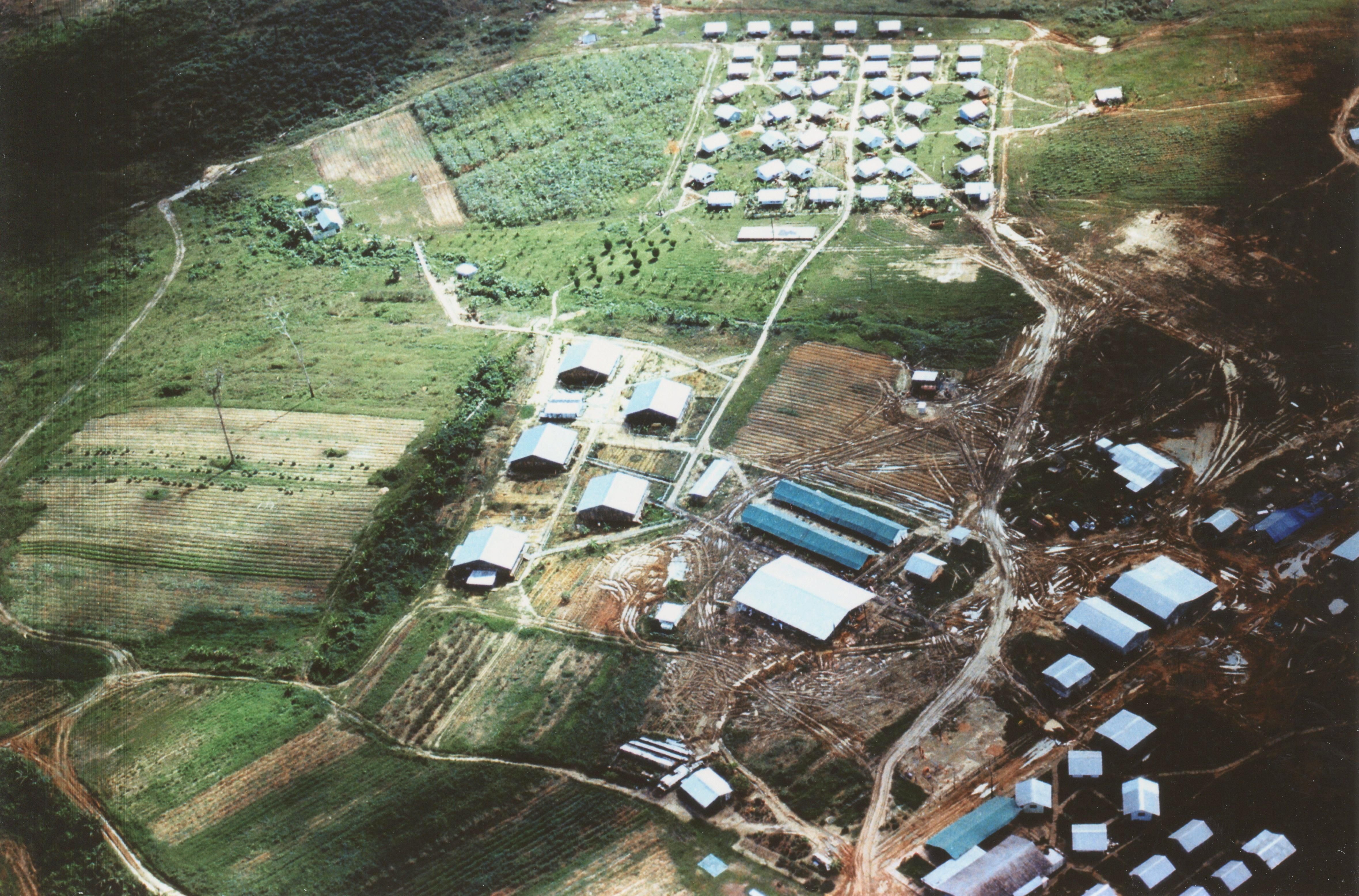 By the late 1970s, the media was starting to shed light on the Peoples Temple and its tendencies to act more like a cult than a religious group. Members weren’t allowed to leave and were usually cut off from their families.

The huge leap that completely separated members from the rest of society came in 1977, when Jones moved several hundred followers from San Francisco to a agricultural project in Guyana called Jonestown. 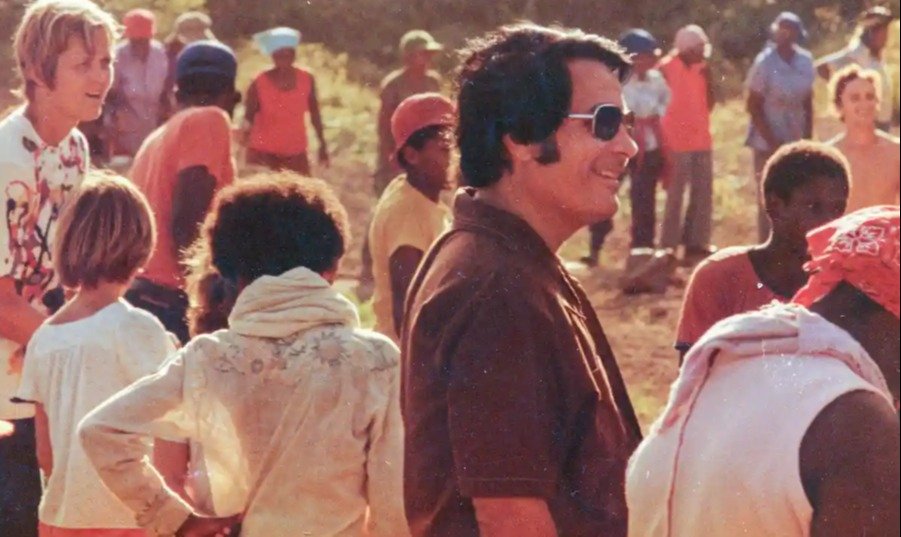 Eventually, news of Jones' cruelty made it back to the states. This prompted Congressman Leo Ryan and a group of journalists to travel to Jonestown to see what was happening and whether there was any truth to the allegations.

The trip took a drastic turn for the worst when Jones' followers killed Ryan and several others from the group because they tried to leave with Temple defectors. Pandemonium then ensured, leading to the group's demise.

The Final Act Of Jim Jones 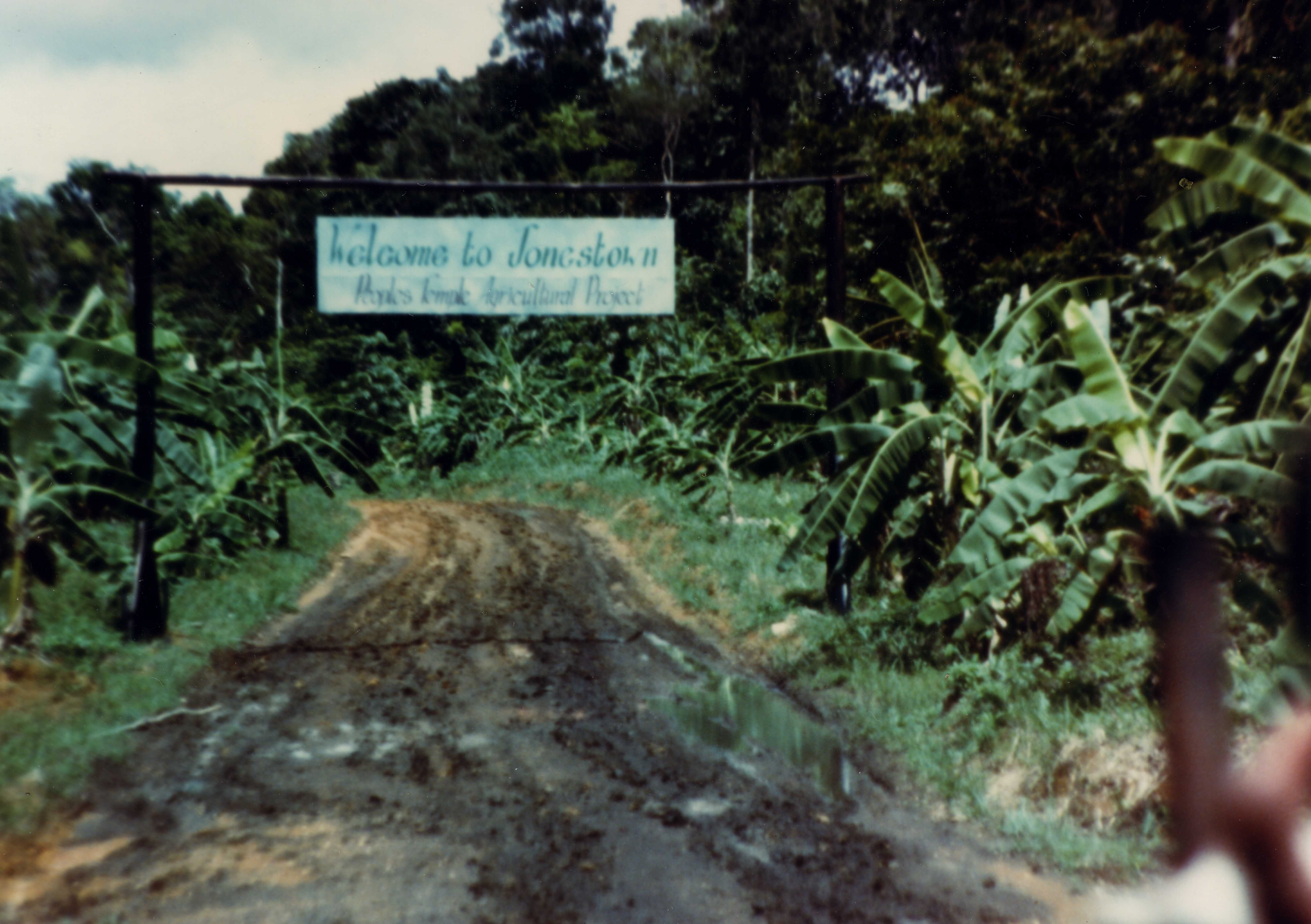 Jones then said because of the murders, the Peoples Temple needed to be dissolved. What that meant was members would pay the ultimate price. On November 18, 1978, 909 Temple members in Jonestown drank cyanide mixed with Kool-Aid, marking what was the largest mass suicide in known history.

While the members willingly drank the poison, Jonestown became known as a mass murder, since Jones pushed them to commit the acts through psychological exploitation.

How Did Jones Get Control? 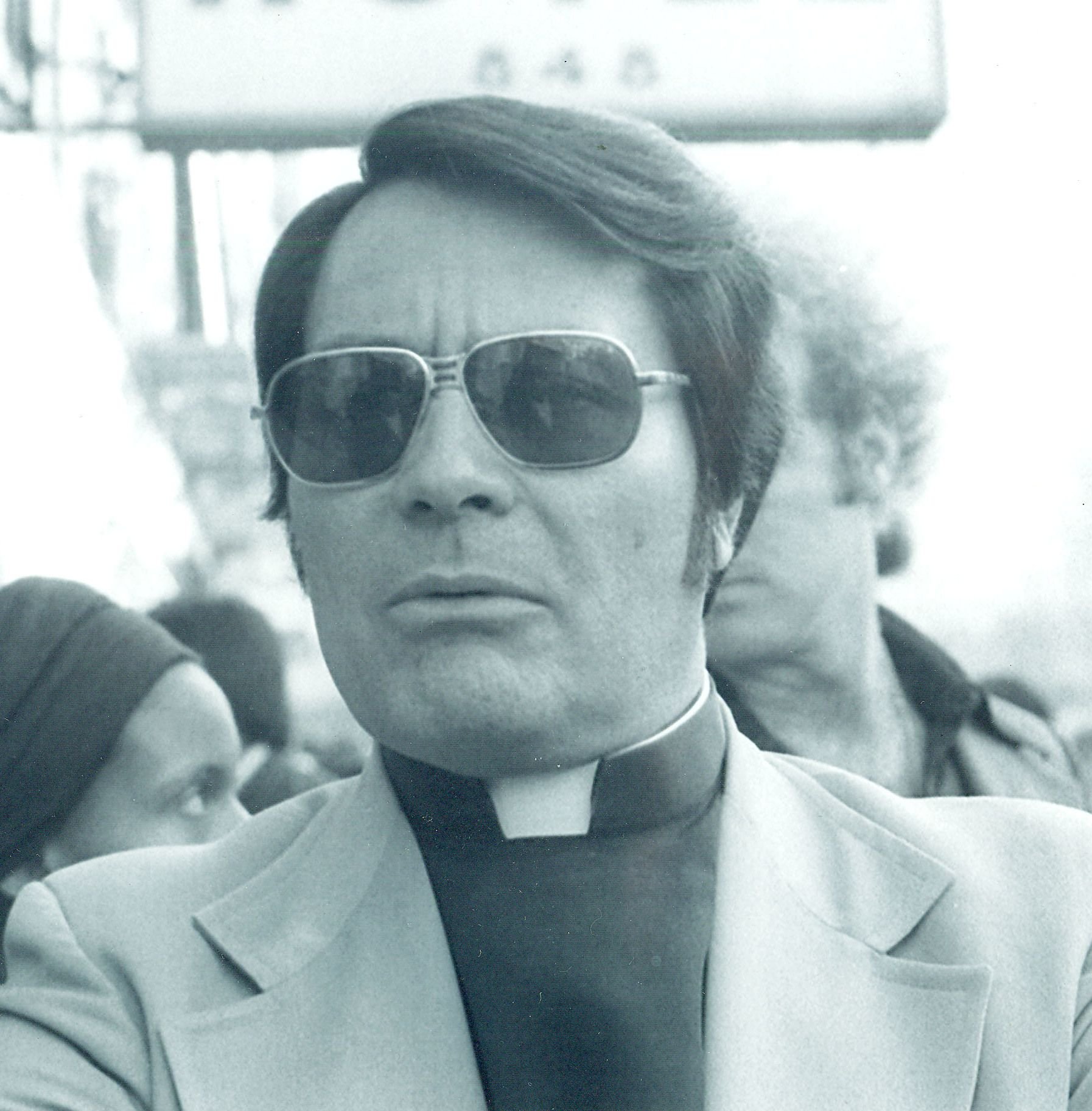 It's hard to imagine how someone like Rev. Jim Jones could get such control over people to drive them to take their own lives. But the 1950s were a time of extreme change in the United States, and there were many disenfranchised Americans.

For minorities in this country, it was an even more turbulent time. About 75 percent of the Peoples Temple members were black.

Jones emerged as someone who could offer guidance to people who desperately needed it. Many of his followers had been addicted to drugs, especially abusive relationships or even homeless. The Peoples Temple provided these people a sense of stability.

The Peoples Temple presented itself as a place where people could work to rebuild their lives.

The Reality Of Jim Jones 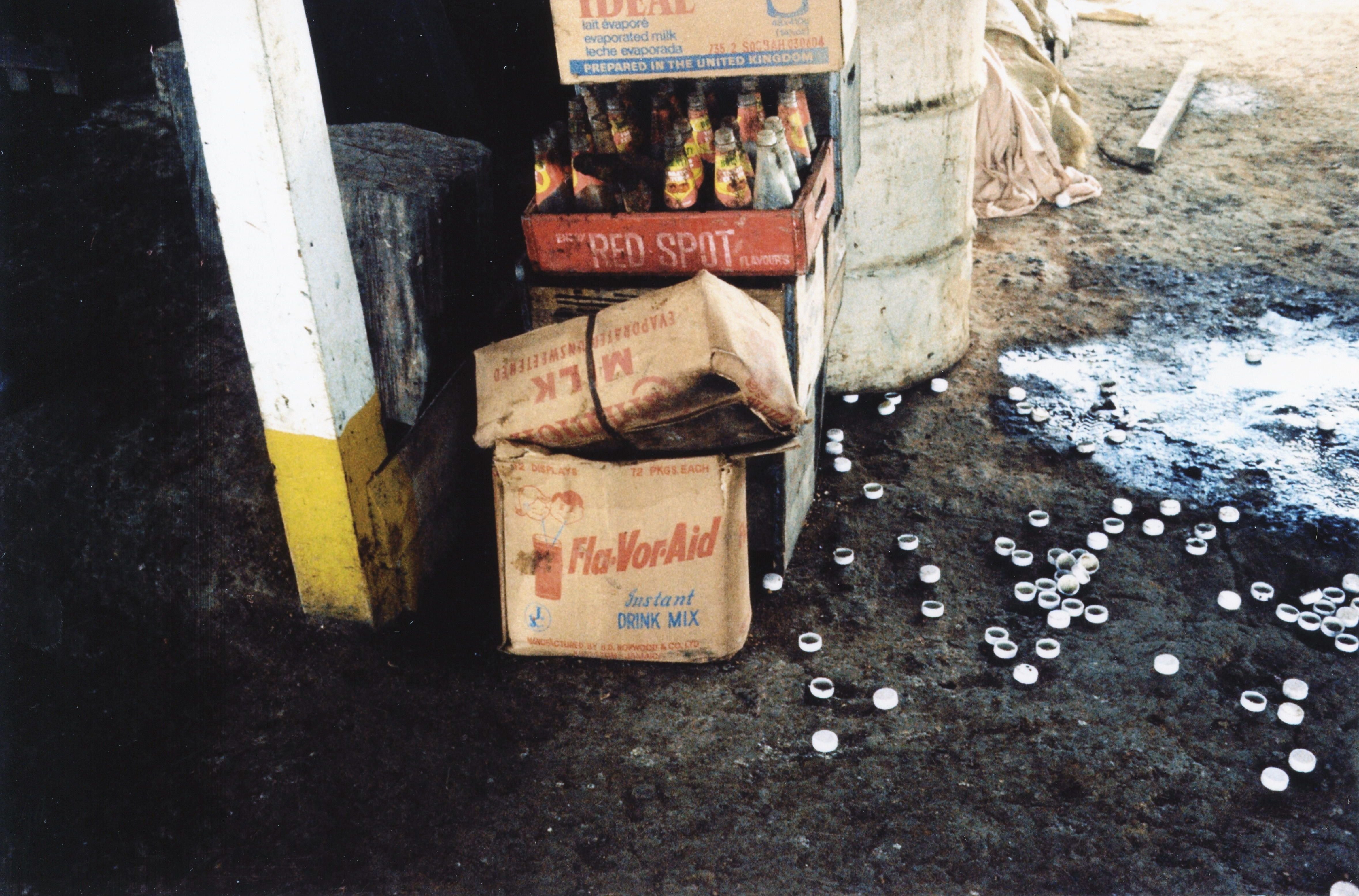 Drug use caused increasing paranoia for Jones, and the move to Jonestown only further isolated followers and allowed him to deepen his control. He also created a system where followers were encourage to inform on each other, which furthered the sense of paranoia. Any member who expressed a desire to leave was in fear of getting reported. Jones also convinced his followers that he could read their minds, and when Temple members died, he told followers he killed them because they planned to leave the cult.