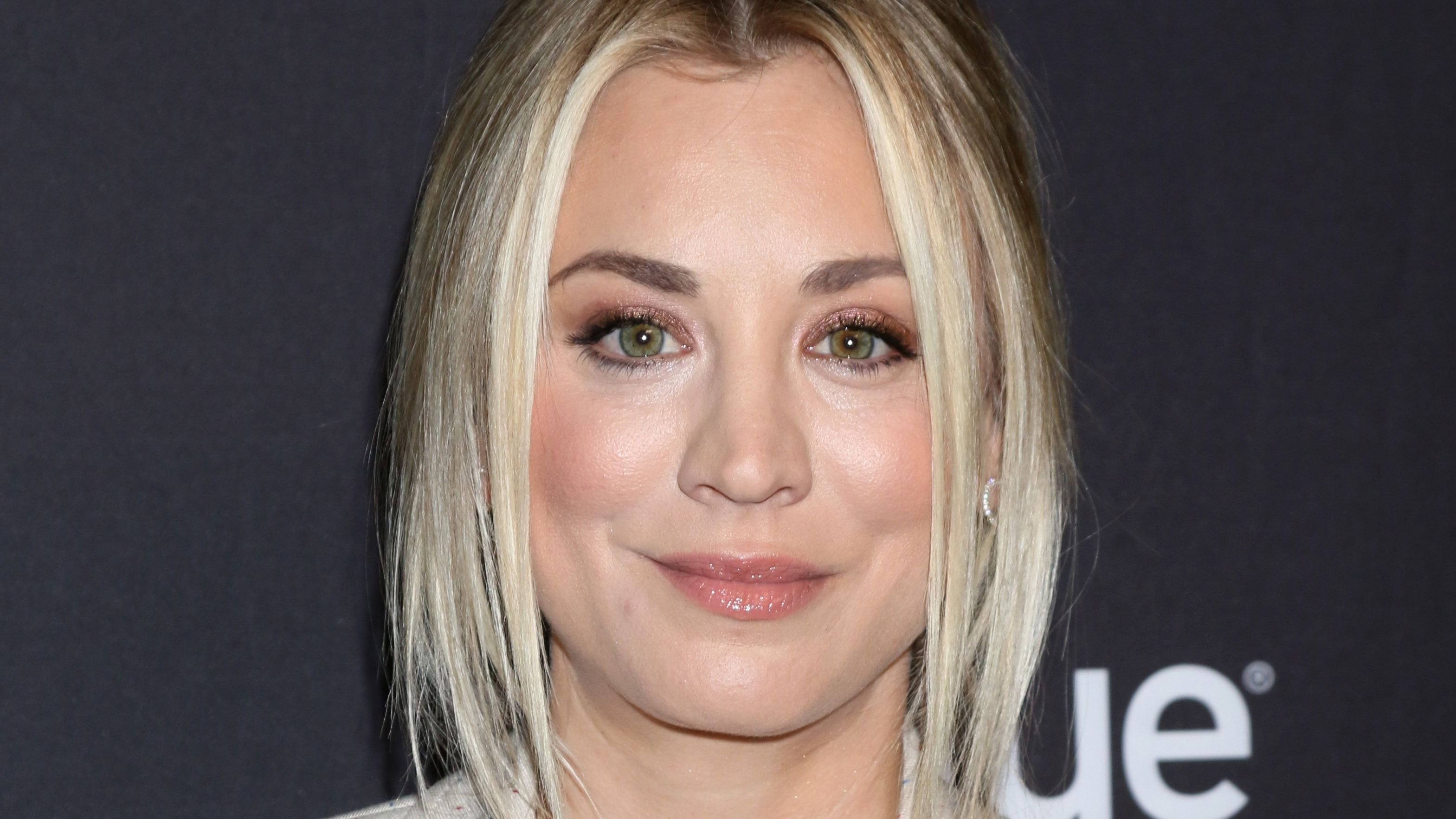 Eight months after splitting from ex-husband Karl Cook, Kaley Cuoco has found love again. The Flight Attendant star, 36, took to Instagram on May 3 to confirm her relationship with Ozark actor Tom Pelphrey, 39, sharing an adorable slideshow of the new couple.

Check it out below!

Posting a carousel of photos from a scenic mountain vacation, Cuoco included two sweet snaps with her new man, one of which showed Pelphrey planting a kiss on her cheek. In another picture, they were side by side in what appeared to be a restaurant, posing backed by gorgeous landscape art.

The former Big Bang Theory star also shared polaroids of them snuggling together, all accompanied by a poetic caption exuding happiness and serenity.

"Life lately ♥️🌲 🐾 💫," she wrote, continuing with what appeared to be a romantic quote that read, "the sun breaks through the clouds, rays of gold slipping into my eyes and heart, rays of yellow to break the grey." 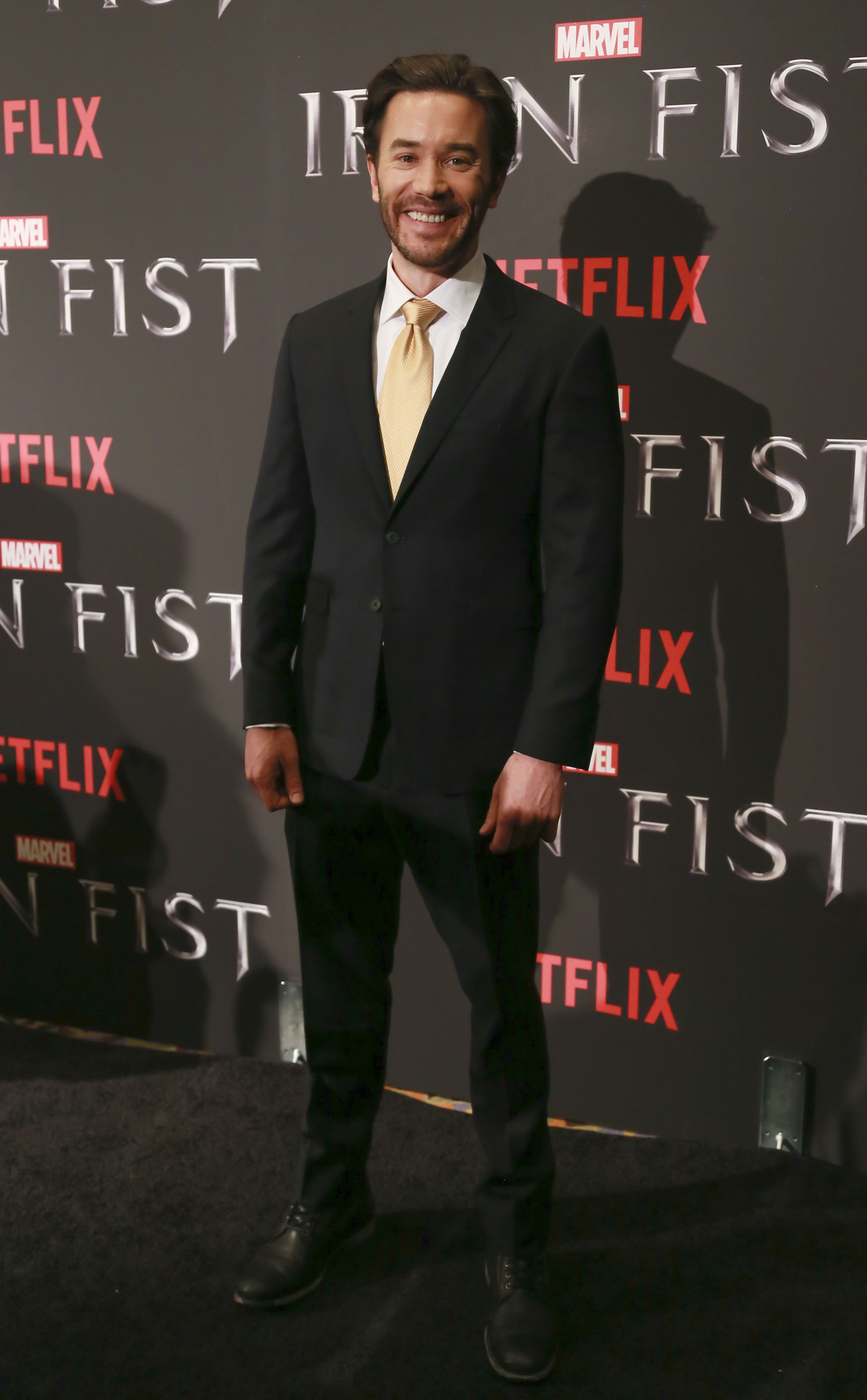 In a classic boyfriend move, Pelphrey posted two of the polaroids on his own Instagram, adding a lengthy caption he identified as a quote from "Noah’s wall." Seemingly an inside reference between the pair, the message read, in part, "It is too simple that there is this much good in the world and you don't know how to have it. And it makes you wonder when it was you lost your place. Then you catch a breeze, so warm and ripe, it makes you hope that someone will come who also cannot save you, but who will think you are worth saving."

It appears the couple is currently in the poetry-sharing phase of their romance, and we couldn't be happier for them! 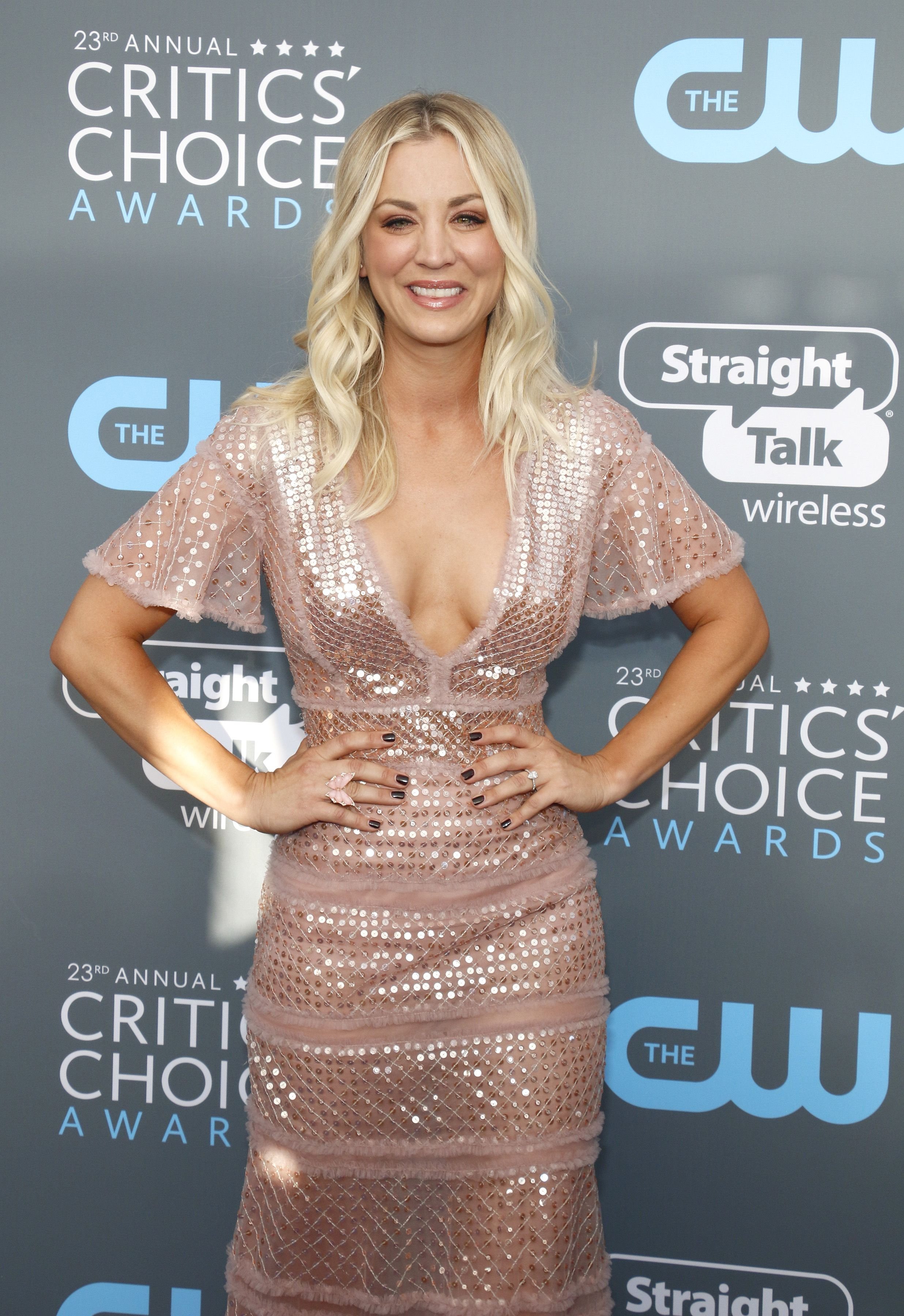 Cuoco's friends reveled in the news, sending their love in the comments. "PURE JOY. You deserve it all my friend. Love you so much ❤️❤️❤️💕💕💕✨✨✨," wrote her bestie Zosia Mamet, who until recently was living with Cuoco as the pair filmed the second season of The Flight Attendant.

"She basically lived with me the last few months of shooting, we just moved in together, and I don't think I would've gotten to work some days without her," Cuoco opened up last week on The Kelly Clarkson Show.

The actress also shared that Mamet has been a tremendous help to her through the divorce. Watch their interview below!

No Plans To Remarry 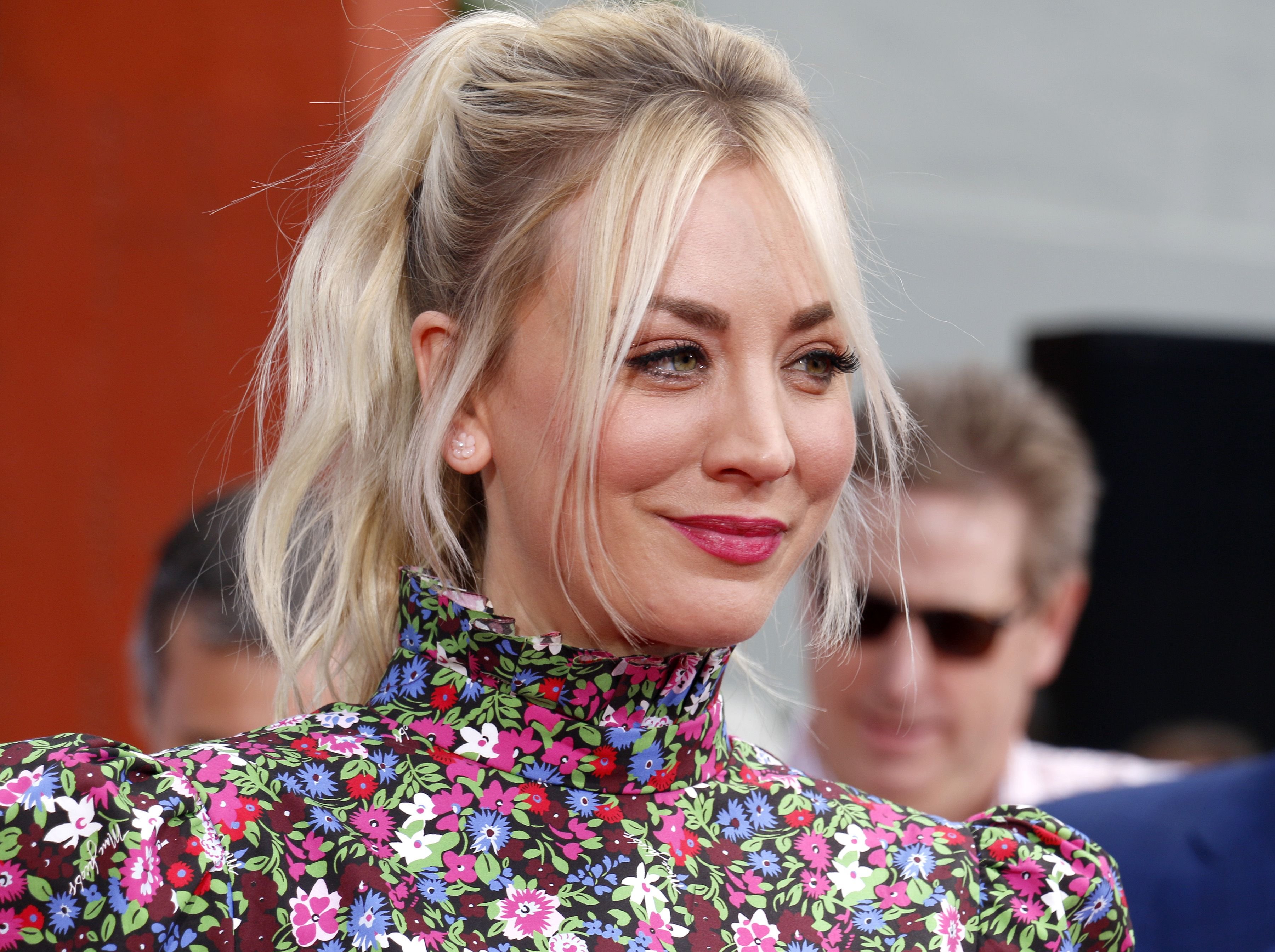 Apart from Mamet, Cuoco's Flight Attendant stunt double Monette Moio expressed her excitement at the new development in the star's love life. "BEAMING with joy for you," she commented on the photos, while actress Audrey Grace Marshall wrote, "soooo happy for you!!"

Cuoco's glam squad also chimed in, with her stylist Brad Goreski leaving two heart-eye emojis on her post, while hairdresser Jonathan Van Ness said, "Love this for you!!"

While it appears that her romance with Pelphrey is truly taking off, Cuoco has no plans to remarry. The actress made that abundantly clear in her recent cover interview with Glamour, saying: "I would love to have a long-lasting relationship or a partnership. But I will never get married again."

"Absolutely not," she added. "You can literally put that on the cover."

Cuoco filed for divorce from Cook in September after three years of marriage. This marked the second divorce for the actress, who was previously married to tennis pro-Ryan Sweeting from 2013 to 2015.