Donald Trump Feared Being Struck By Tomatoes: 'You Can Get Killed With Those Things' 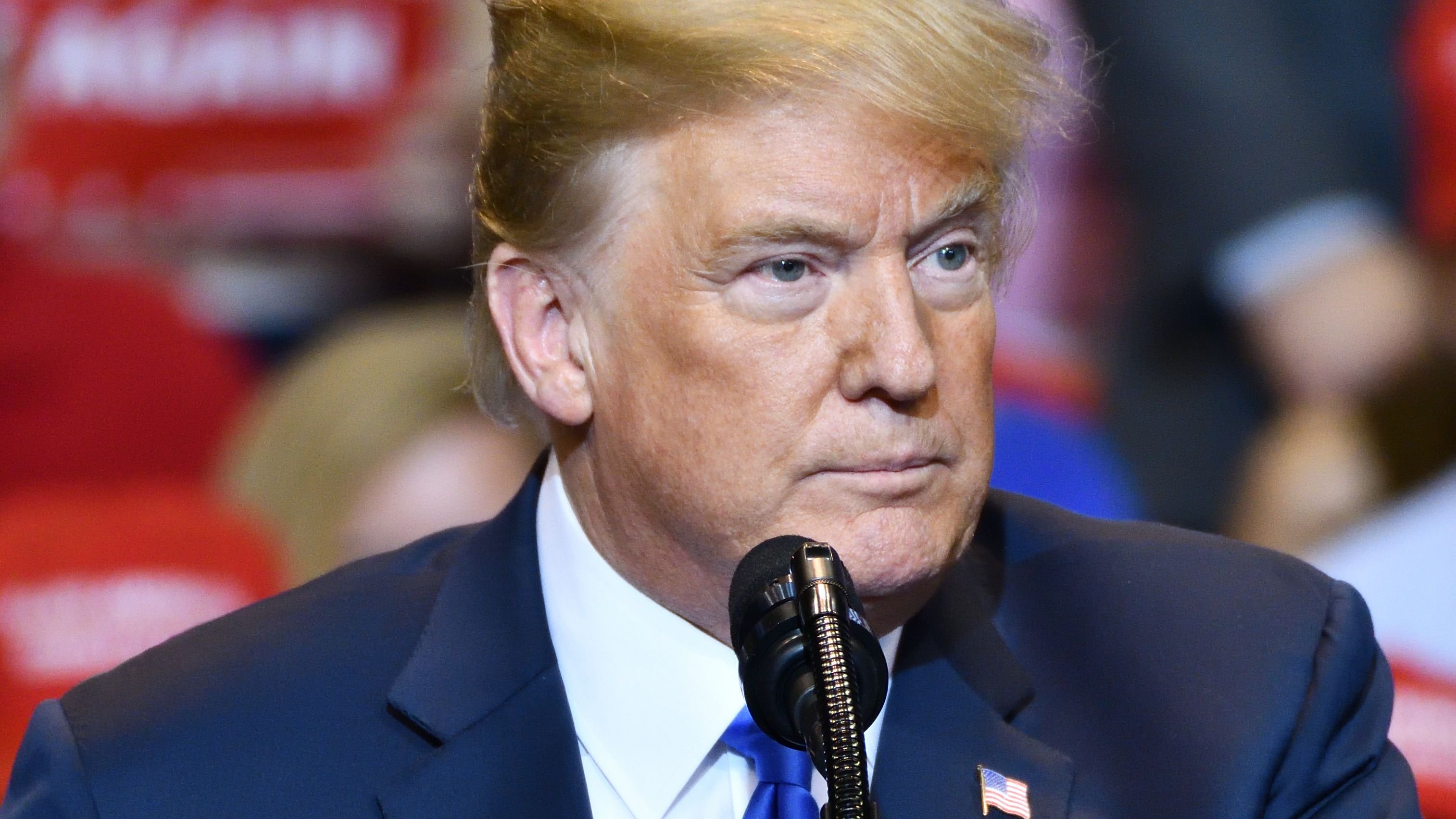 At a 2015 rally held by then-presidential candidate Donald Trump, several protesters were allegedly assaulted by security guards. The protesters later filed a lawsuit, hiring attorney Benjamin Dictor to represent them.

A transcript of one of the depositions in the lawsuit shows that Trump feared being struck by tomatoes, and demanded protection from angry protesters.

According to the transcript, which was released by CNN, Dictor asked Trump if he told people around him to "knock the crap out of" anyone who dares throw an object at him.

"Oh, yeah. It was very dangerous," Trump confirmed, explaining that he and his team "were threatened."

"They were going to throw fruit. We were threatened. We had a threat... We were told. I thought Secret Service was involved in that, actually. And you get hit with fruit, it's -- no -- it's very violent stuff. We were on alert for that," he said. 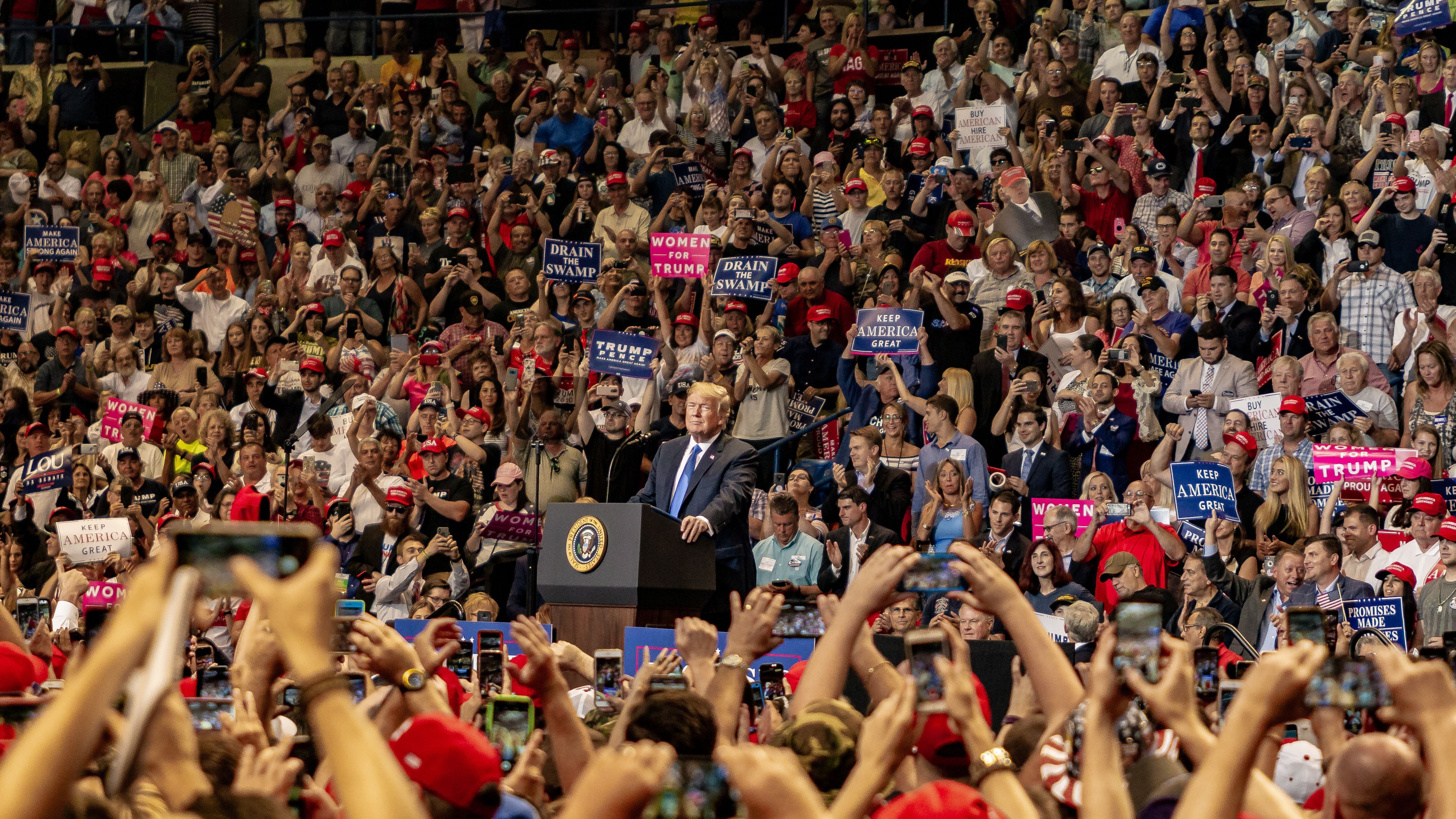 In a comical moment, Trump's attorney Jeffrey Goldman pointed out that tomato itself is also a fruit, because it "has seeds."

But the former president said "other things" could have been thrown at him as well.

"It's worse than a tomato, it's other things also. But tomato, when they start doing that stuff, it's very dangerous. There was an alert out that day," he claimed.

Trump added that when he said "knock the crap out of" the protesters, he was speaking to the audience, and not his security guards.

Stressing that he was speaking to the audience when he said "knock the crap out of" anyone who throws a tomato, Trump noted he made the remarks "in jest."

"Buy maybe, you know, a little truth to it. It's very dangerous stuff. You can get killed with those things," he said of tomatoes. 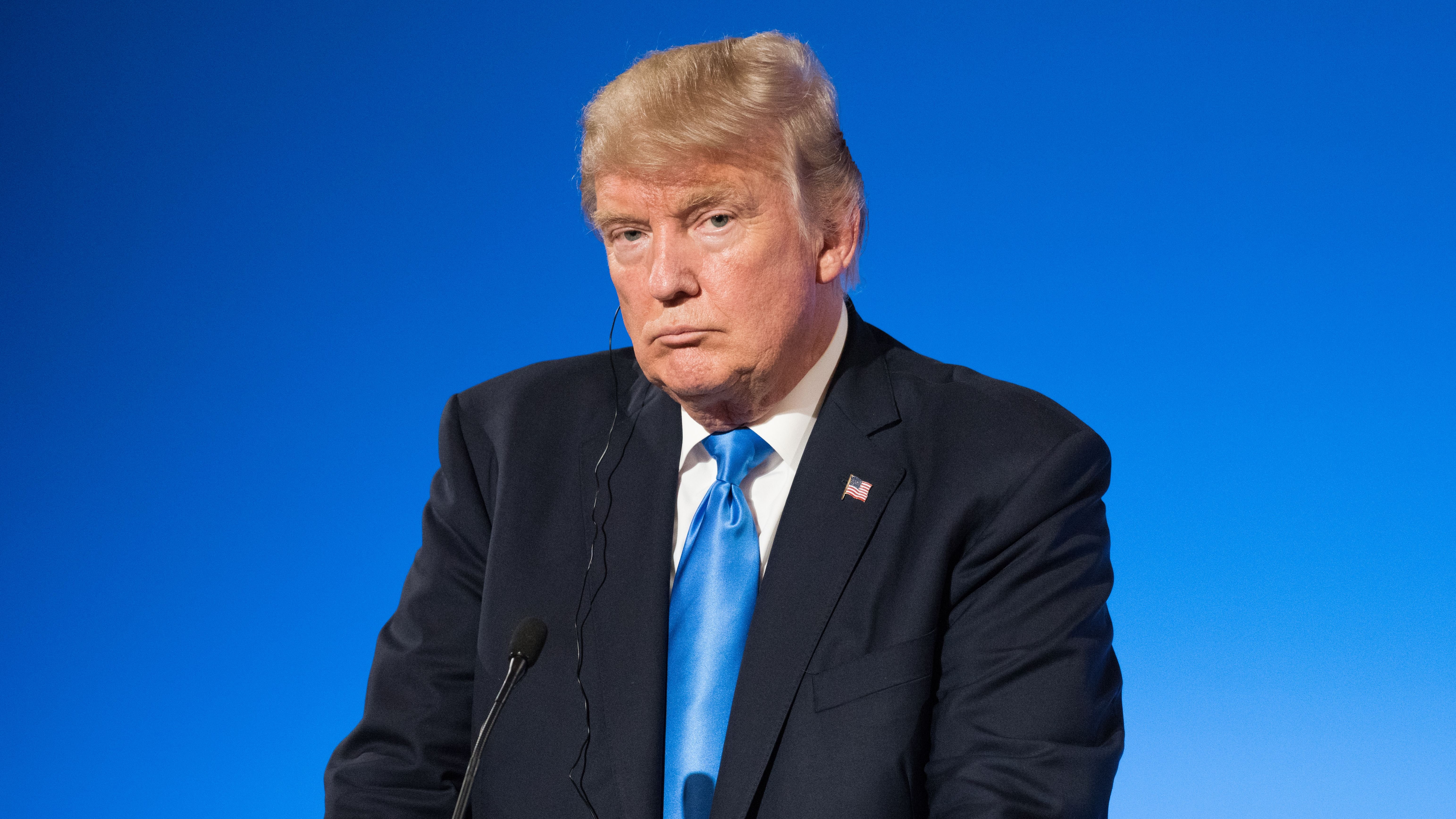 According to Vanity Fair, Trump "has a long history of inciting violence."

At one rally, for example, Trump said he would like to "punch" a protester in the face.

Trump was even impeached for inciting violence, after he told a group of his supporters to storm the Capitol building and overturn the results of the 2020 election.