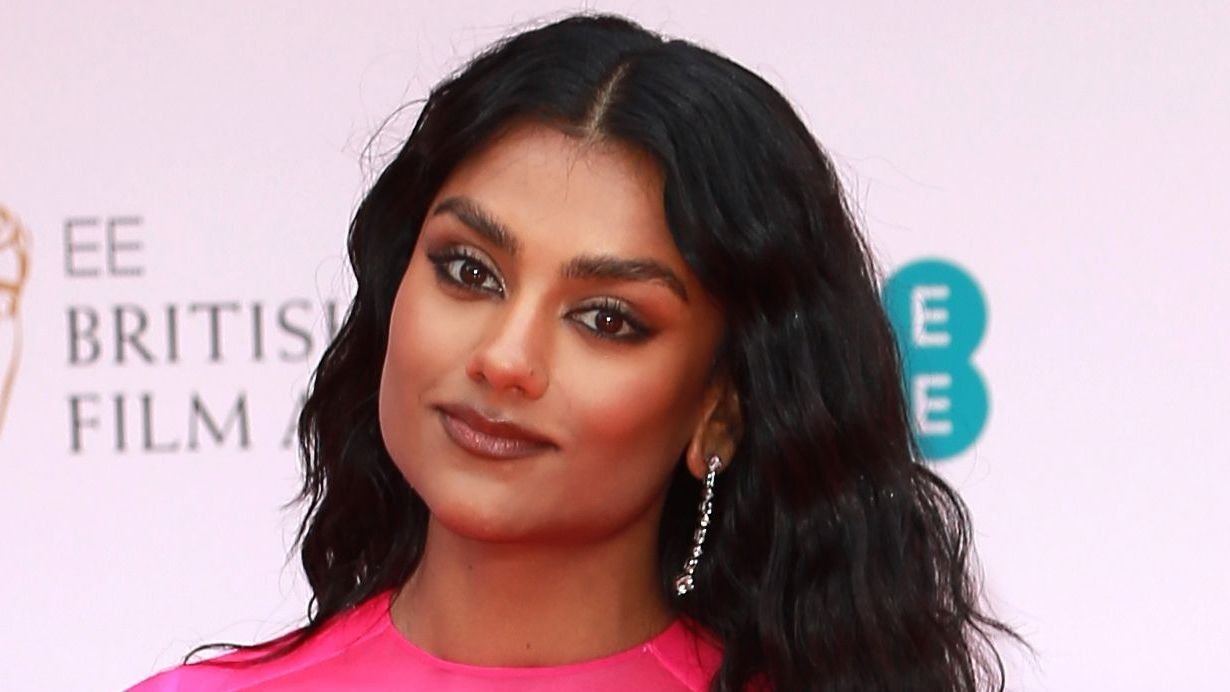 Although British actress Simone Ashley is no stranger to the screen, she gained mainstream recognition for her role as Kate Sharma in the second season of Netflix's critically-acclaimed TV series, Bridgerton.

Since then, her career has taken off to greater heights, and the beauty has landed notable magazine covers, the latest of which is the coveted spot on ELLE USA for the May Issue. She shares the spotlight with West Side Story's Rachel Zegler and Conversation With Friends' Alison Oliver.

A Stunner In Emporio Armani

Simone's cover dress was a blue and red sequin slip gown from Emporio Armani. Her shiny curly black hair takes center stage, framing her defined jawline and high cheekbones. The lowcut neckline exposed her chest and long bare neck, although her floral blue and red applique along the right hem served as accessories.

However, in the spread, she wore a thin gold chain necklace with matching earrings from Van Cleef & Arpels and paired her shiny maxi dress with a pair of red Monolo Blahnik pumps.

Where Did The Inspiration Come From?

Simone told ELLE that her personal life experiences inspired her interpretation of the strong-willed Kate Sharma,

Kate grew up earlier than normal because of her father's death and her mother's inability to care for her and her sister Edwina due to heartbreak and grief. 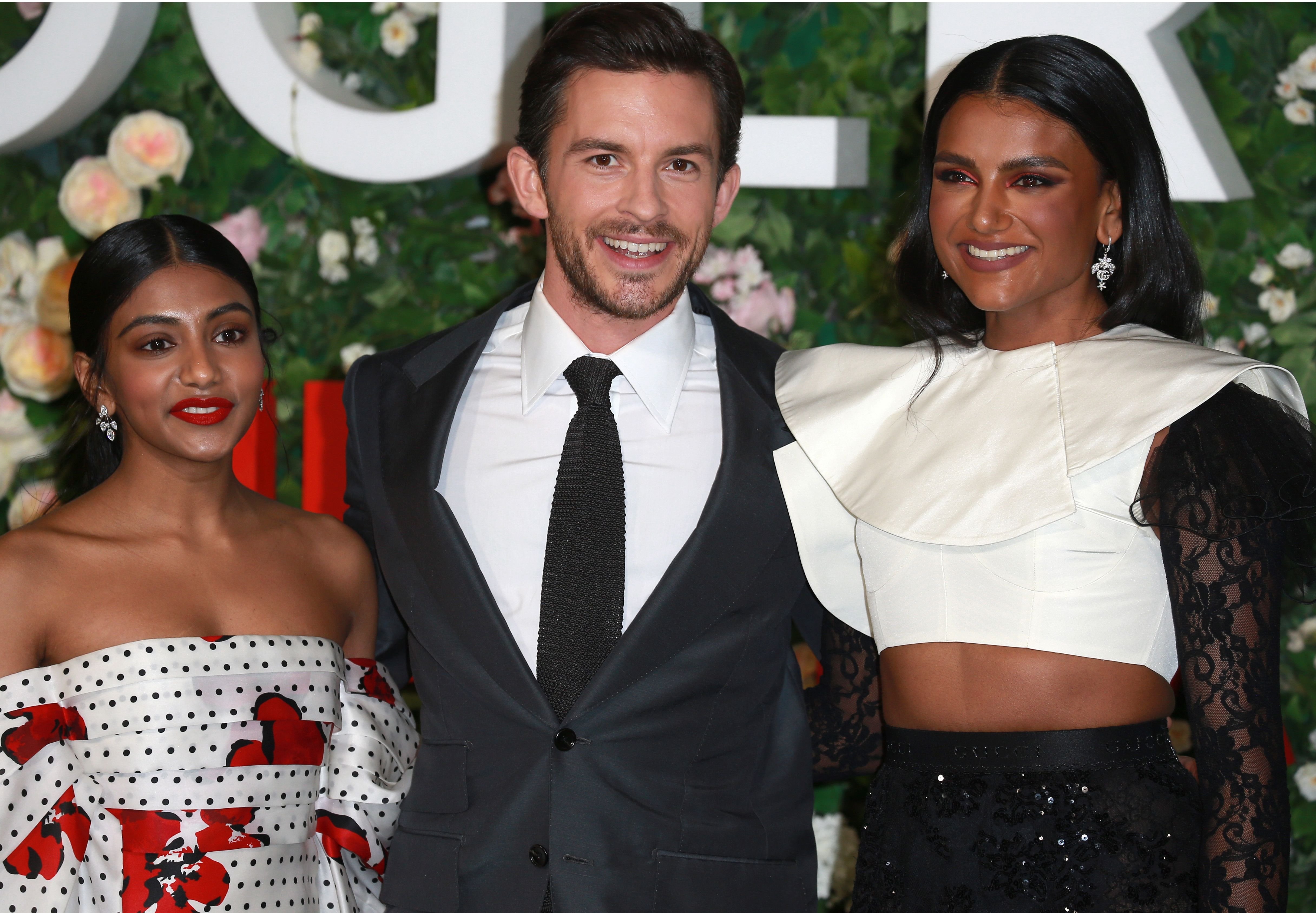 The 26-year-old character had to step into the role of a mother and guardian to secure her family's life, neglecting her wants and desires.

Although she acted as Kate Sharma in Bridgerton season two, Ashley told ELLE that the character's love story with the eldest Bridgerton tugged at her heartstrings.

Anthony And Kate: The Viscount Who Loved Me

Ashley explained that the passion between Anthony (Jonathan Bailey) and Kate stems from mirroring each other. They both stepped into parental roles after the loss of their fathers, assuming responsibility for their siblings and mothers. Bailey also had nice words for her co-lead, saying,