'Better To Be The Healthiest Version': Rebel Wilson On Weight Loss 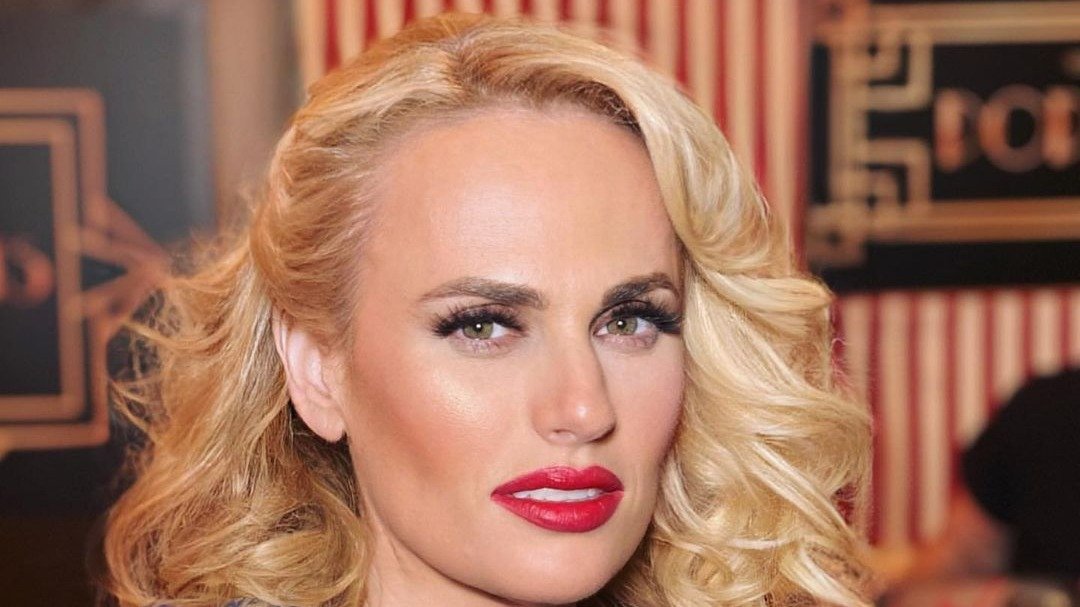 Rebel Wilson's weight loss journey from 2020 has been a significant change in her life. Since her year of health pact, the star actress has been open about the changes she experienced and how losing weight impacted her. She spoke about how people are obsessed with a woman's image, and more recently, called out the notion that she adopted the Mayr method diet to lose weight. 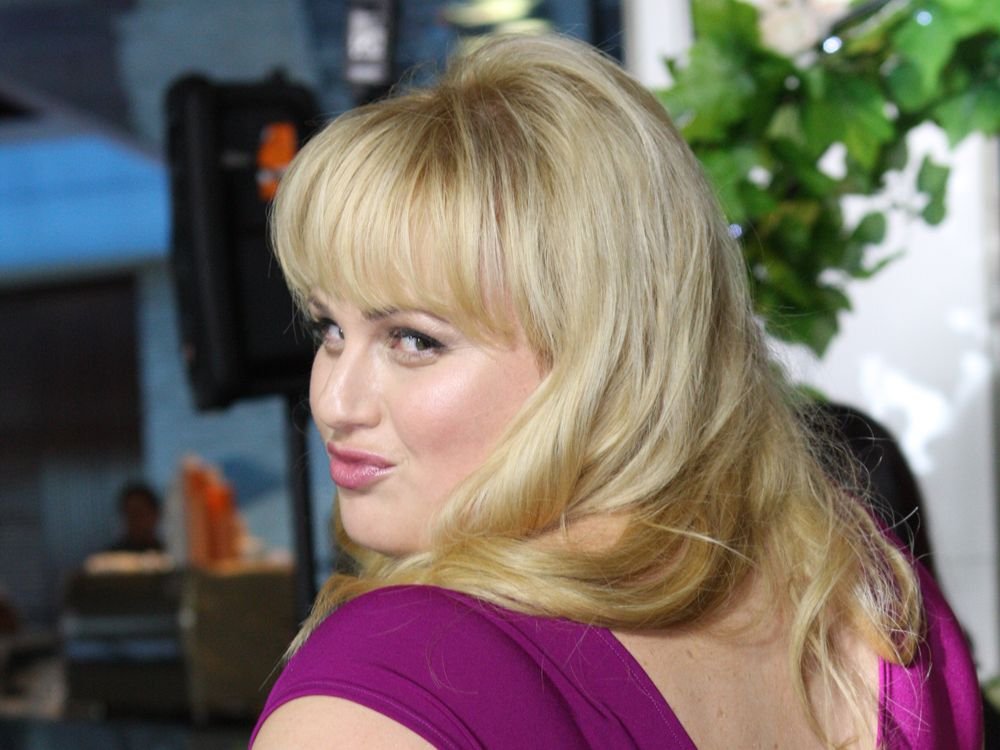 In an interview with BBC Breakfast, she opened up about her decision to be more healthy.

The star recently got wind of some news circulating on social media that she incorporated the Mayr method diet to lose weight. The Isn't It Romantic actress took to her Instagram story shutting the claims and letting fans know it was all false. The star stressed her point in another post as she wrote:

Wilson relayed that her image was being used "unlawfully" as she thanked fans for their support and added that she did not want them to get scammed.

Changes She Felt After Weight Loss

The Pitch Perfect star had always been a confident person, and according to her, the after-weight loss success boosted her confidence. Another thing the 42-year-old actress has said about losing weight is the change in interest that people have shown her. The star noted that people now treated her in interesting ways, like offering to carry her groceries and hold doors open for her. Wilson stated that it was peculiar how people tended to pay attention after weight loss transformation.

Back in 2020, the pandemic outbreak created ample time for the Hustle actress to indulge in self-care. Per Daily Mail, at the start of the year, Wilson announced on social media that she would embark on a year of health while focusing on fitness and shedding some pounds. The fashionista began by documenting her weight loss journey at the gym and going on hikes. Wilson's fitness trainer, Jono Castano Acero, later shared that same year that the Hustle actress went through a rigorous regimen for her fitness lifestyle. Acero listed squats, assault bikes, medicine balls, and battle ropes as part of Wilson's grueling workout sessions.

She Switched Up Her Diet

While Wilson worked her body by incorporating different workout routines, she was also accountable for her diet. The star once shared that she would usually eat up to 3000 calories per day and still be hungry. However, she switched up her food intake with high protein alternatives that made sure she wasn't hungry much.