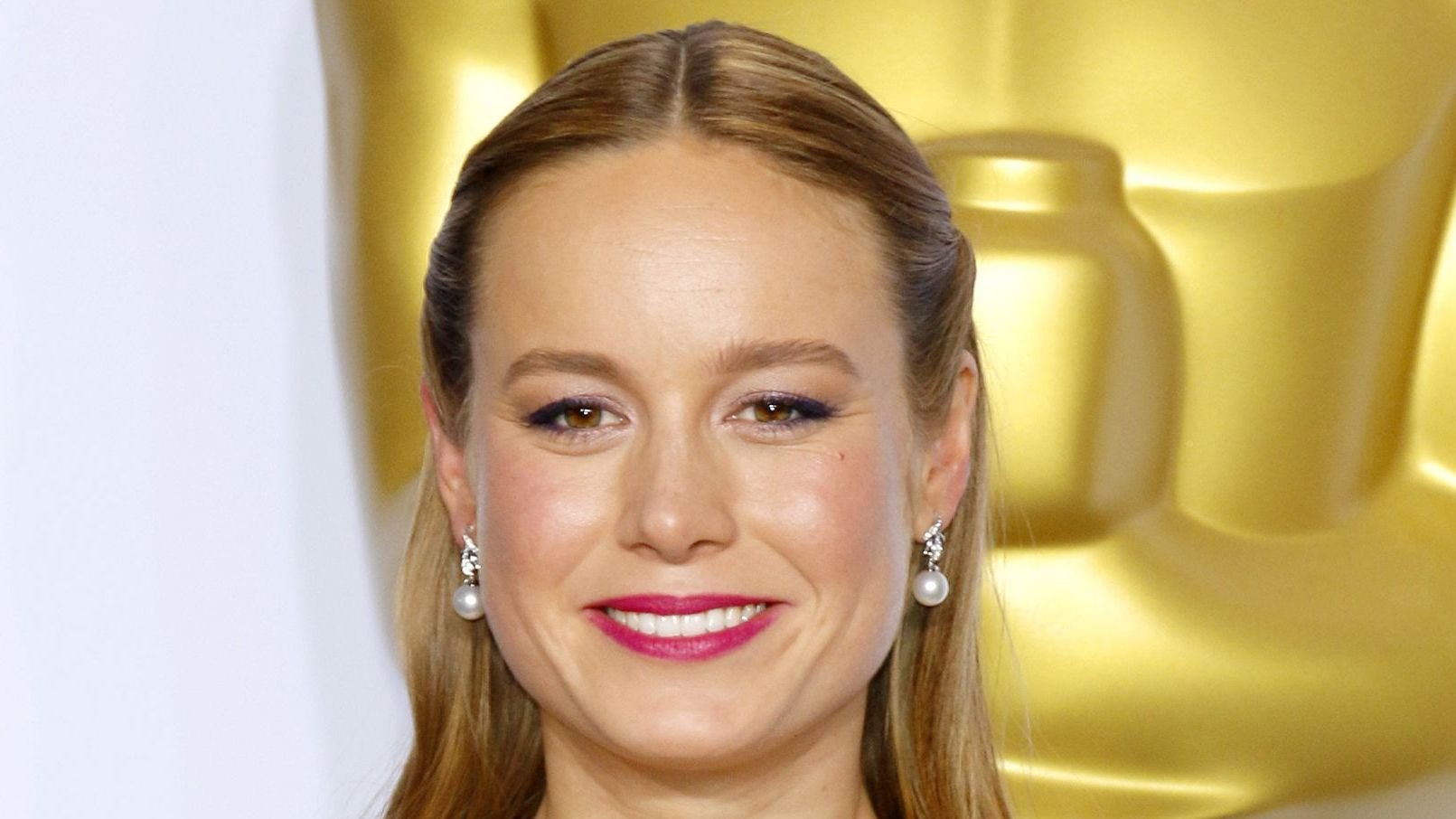 Oscar award-winning actress Brie Larson, 32, is set to reprise her role as a Marvel superhero, Captain Marvel, a.k.a. Carol Danvers, in the upcoming film Ms. Marvel next year. Despite the good news, she faced backlash from fans for promoting NFTs, leading to a rumor about her character's replacement. The actress posted a picture of her casting chair with Carol Danvers, but that didn't quell rumors of her replacement. While she's been training for her reprisal regardless of the controversy surrounding her role, Brie longs for a return to her happy place - between the pages of a good book.

Relaxing With A Book

Brie shows off her blossoming bosoms in a tight black bikini top as she soaks in a bubbling pool. The actress paired her look with dark navy blue sunshades and wore her brunette hair in a sleeked-back wet style. She's seen reading Conversation on Love as she turns for a shot. Brie is part of many Hollywood stars who double as bookfluencers. Although she doesn't actively tell people what to read nor host reviews online like Kaia Gerber, the actress shares her topics with her fans.

A Possible Recasting Of Captain Marvel 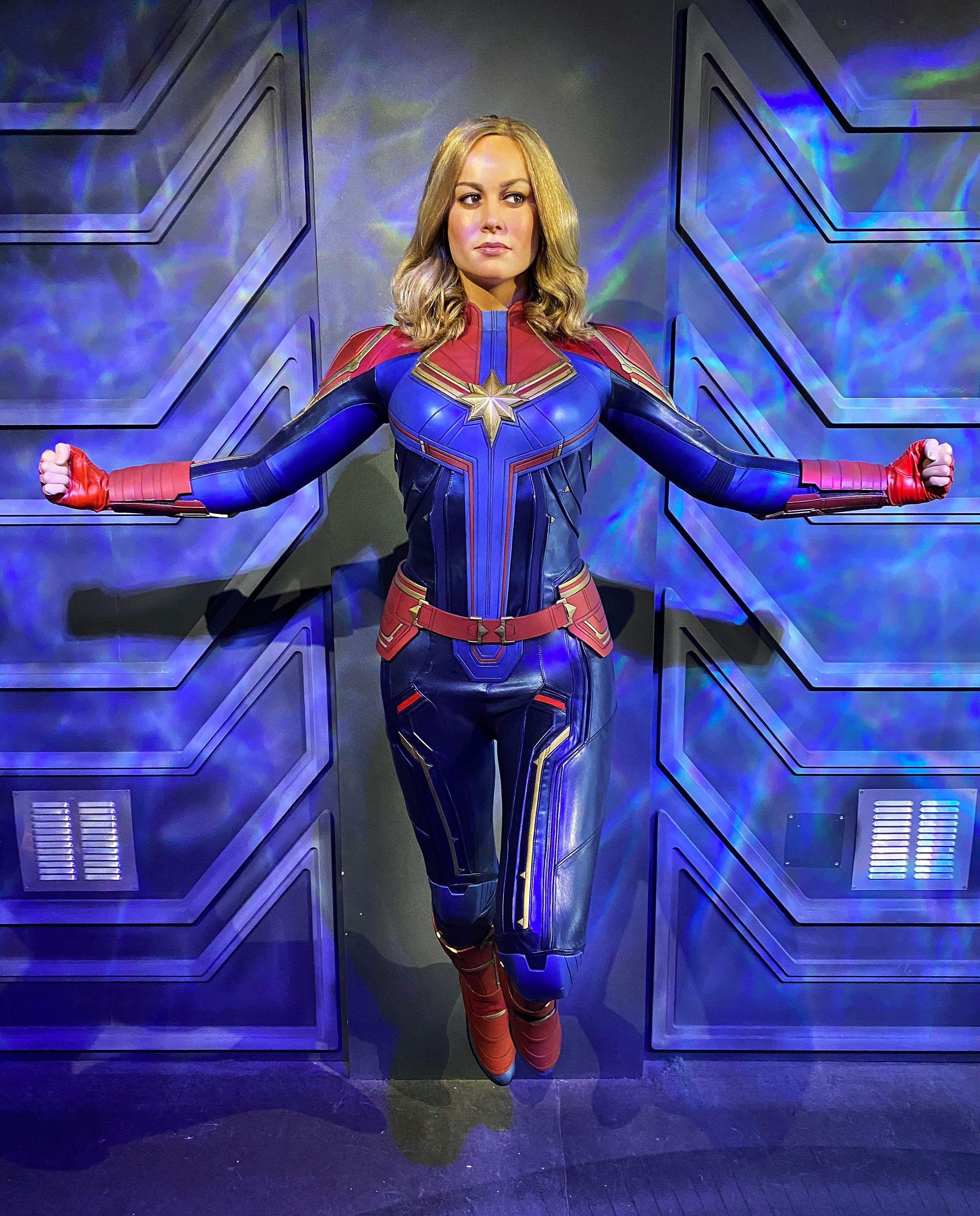 According to Screen Rant, blaming Brie for the failure (if any) of Captain Marvel as a Marvel character is a cop-out for people who don't want to face the reality of the script being poorly written. It's also a bad precedent if Marvel recasts her for her political inclinations. However, Warner Bros. made the same mistake with Johnny Depp before confirming his innocence in the domestic case against his ex-wife Amber Heard.

Ready For The Summer

It's not summertime yet, but Brie is getting in the mood for bikini season. The actress enjoyed a soak in the pool wearing a coverall swimsuit with a wet work motion style. The white halter neck mini dress showed off her long-toned legs and slender physique while teasing some side boob action as she soaked in the sunlight. Brie joked about hearing the ocean through her earrings because they're made of sea pearls. 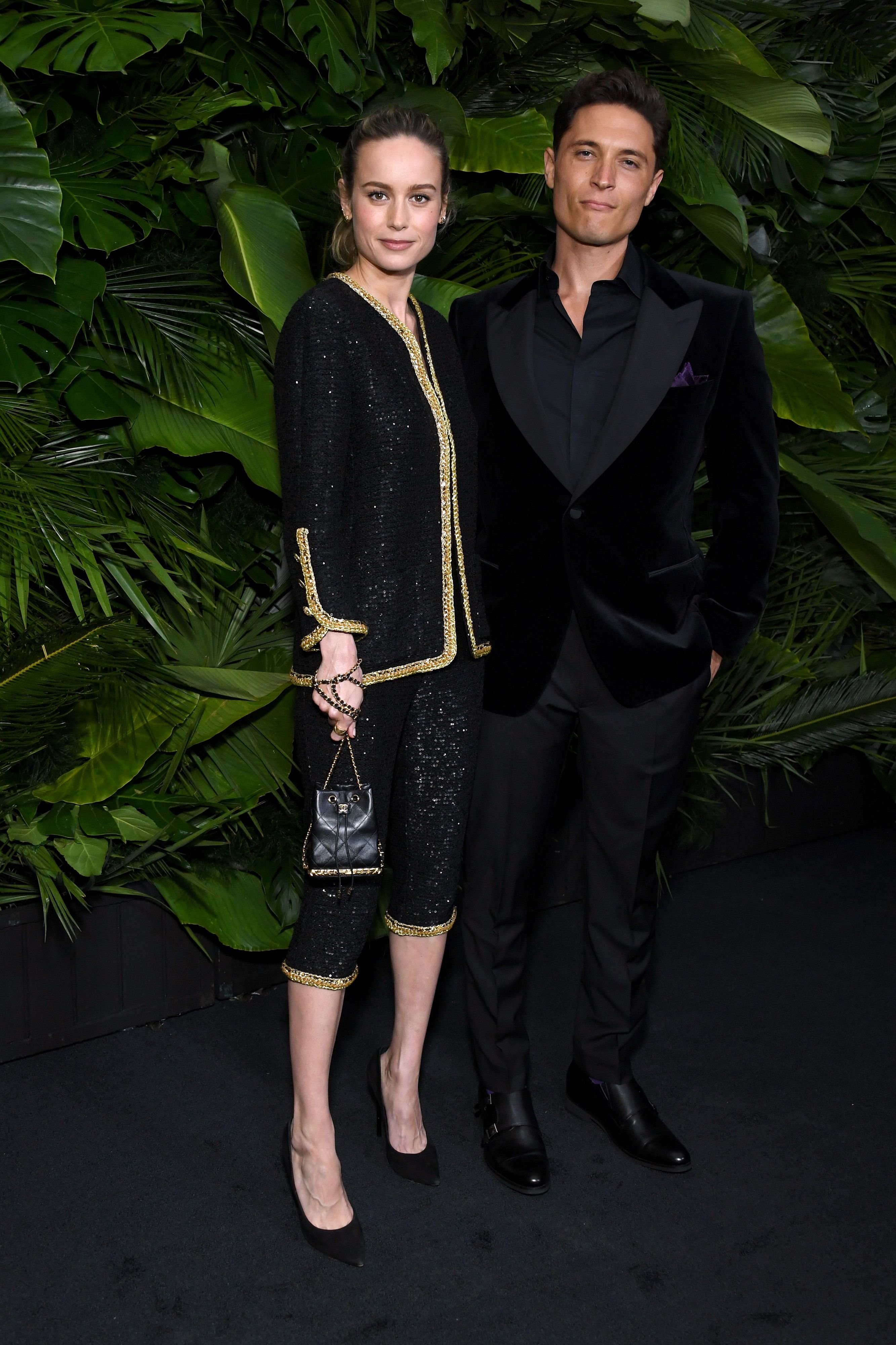 The Captain Marvel actress also shared a PDA-packed post celebrating her lover Elijah Allan Blitz on his birthday. She wore a U-cut long-sleeve top floral bikini in the cover photo and packed her hair into a messy bun while kissing her man. The couple has been together for about three years now, although they went public with their relationship in 2020 at the Oscars.