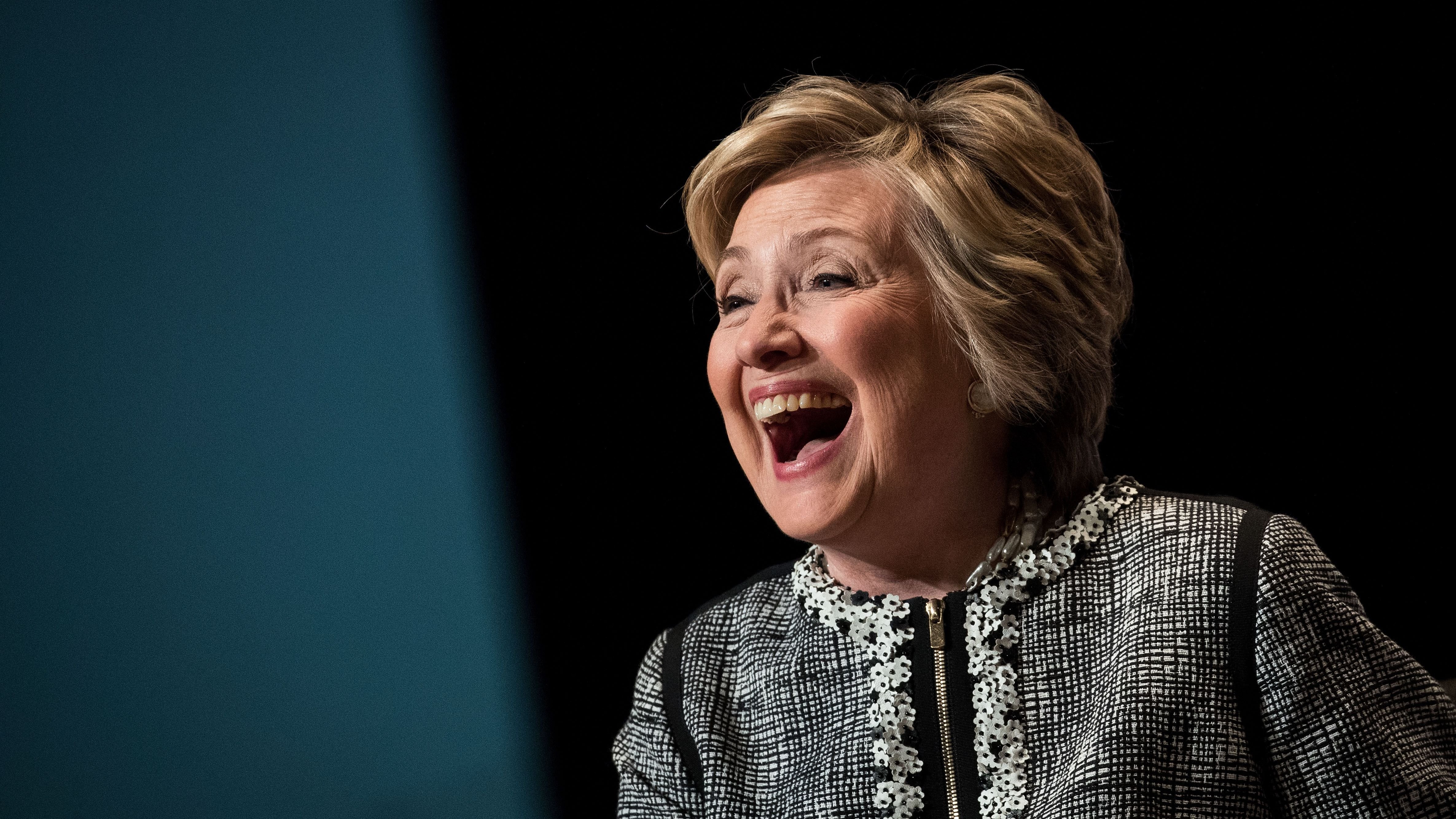 The intense political rivalry between former President Donald Trump and his 2016 election opponent Hillary Clinton will not die anytime soon, it seems.

Just last week, Trump filed a lawsuit against the Democratic National Committee (DNC) and Clinton herself, demanding $24 million in damages.

According to Trump, Clinton and the DNC falsely accused him of colluding with Russia to prevent him from winning the election, and then tried to undermine his presidency.

In his lawsuit -- which was filed in the Southern District of Florida -- Trump accused Clinton and other Democrats of orchestrating an "unthinkable plot" to tie him to a hostile foreign power.

They carried out this nefarious plot by "falsifying evidence, deceiving law enforcement, and exploiting access to highly-sensitive data sources," the suit claims.

And when their efforts to stop Trump from winning the election failed, they pivoted to undermining his presidency, according to the lawsuit. 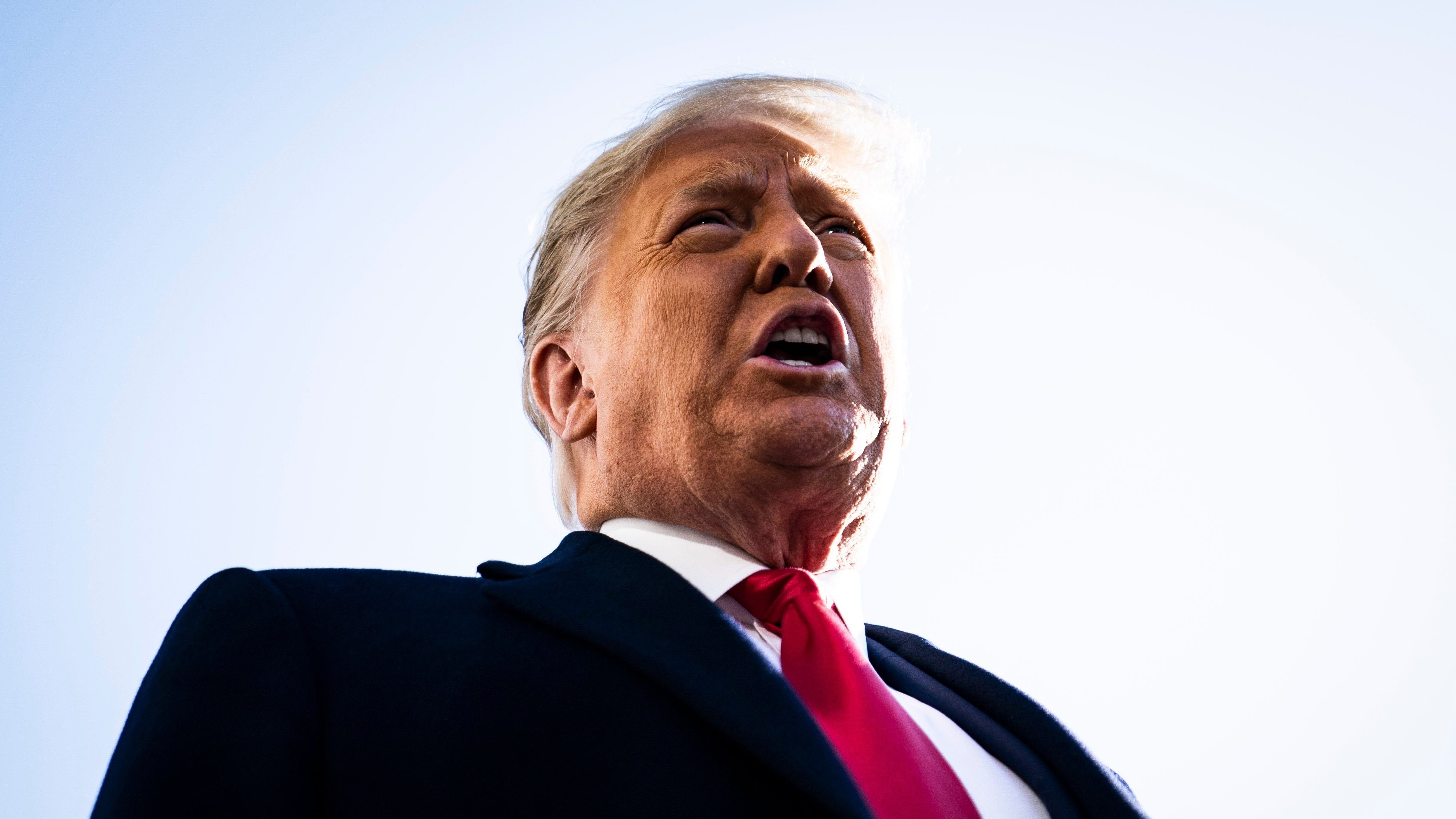 So, can Trump actually prove Clinton and other Democrats conspired to tie him to Russia, and actually win this legal case?

No, according to several prominent legal experts.

"An absurd lawsuit by an absurdly litigious former president who has only himself to blame for being compromised by Putin and thus looking like he is compromised by Russia," he said, as reported by Newsweek.

"It's difficult to put into words just how deeply flawed and utterly hopeless this lawsuit is," Honig stated.

Bradley P. Moss, an attorney focusing on national security, was even harsher. "You couldn’t even pay me to read this garbage," he tweeted.

"This isn't a serious lawsuit. It won't survive a motion to dismiss and is receiving far more attention than it deserves," added formed federal prosecutor Renato Mariotti.

Trump's Lawyers 'Should Be Embarrassed' 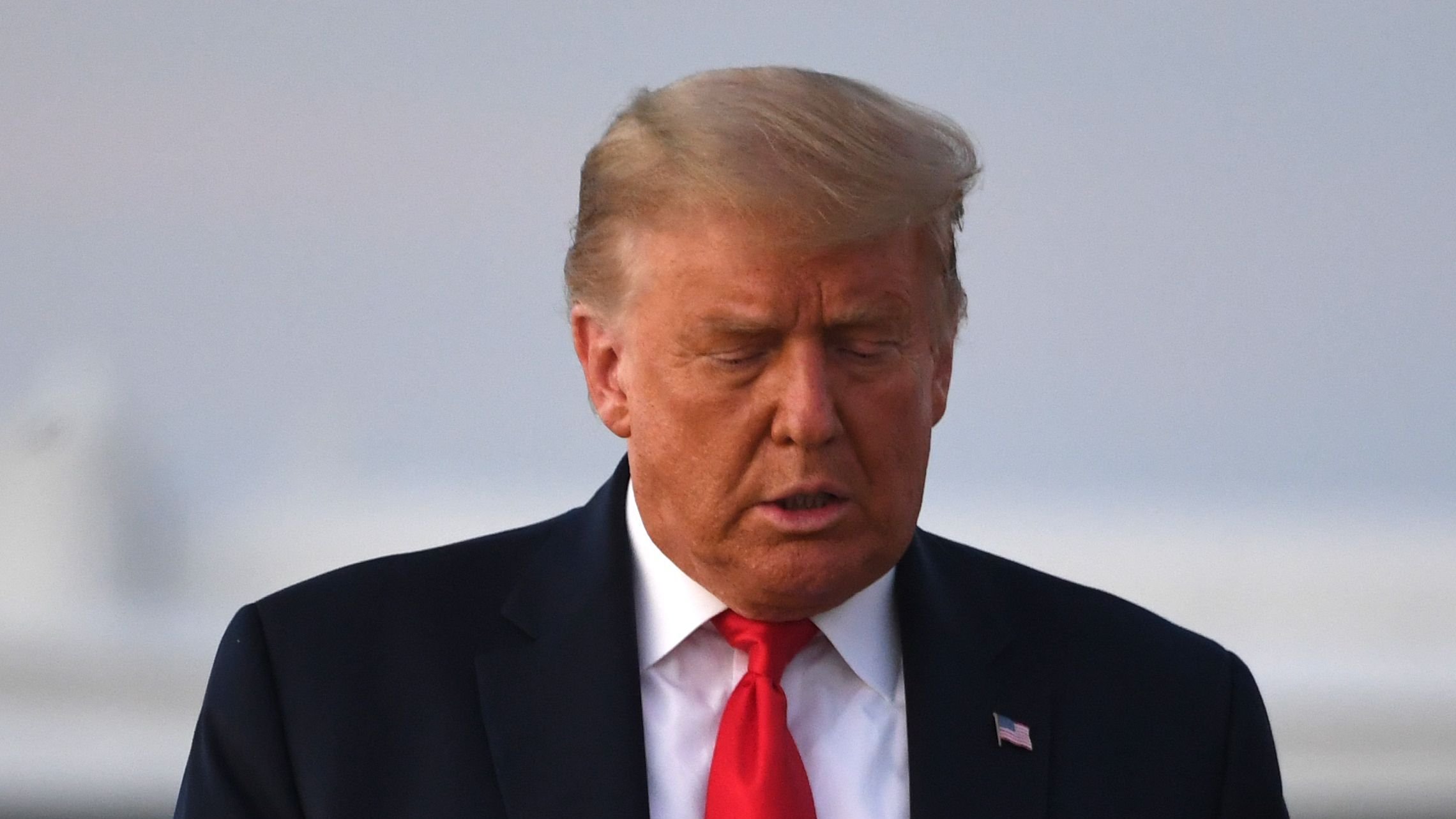 "In fact, every lawyer should be embarrassed that it even exists. Don't be surprised when a Motion for Rule 11 sanctions are filled against both Trump and his lawyers," Zaid added.

Since most legal experts agree Clinton will easily fight off Trump's lawsuit, some are wondering why he even filed it in the first place.

According to MSNBC's Jarvis DeBerry, it is more than likely that Trump filed the suit "as part of another fundraising appeal that will separate suckers from their money."