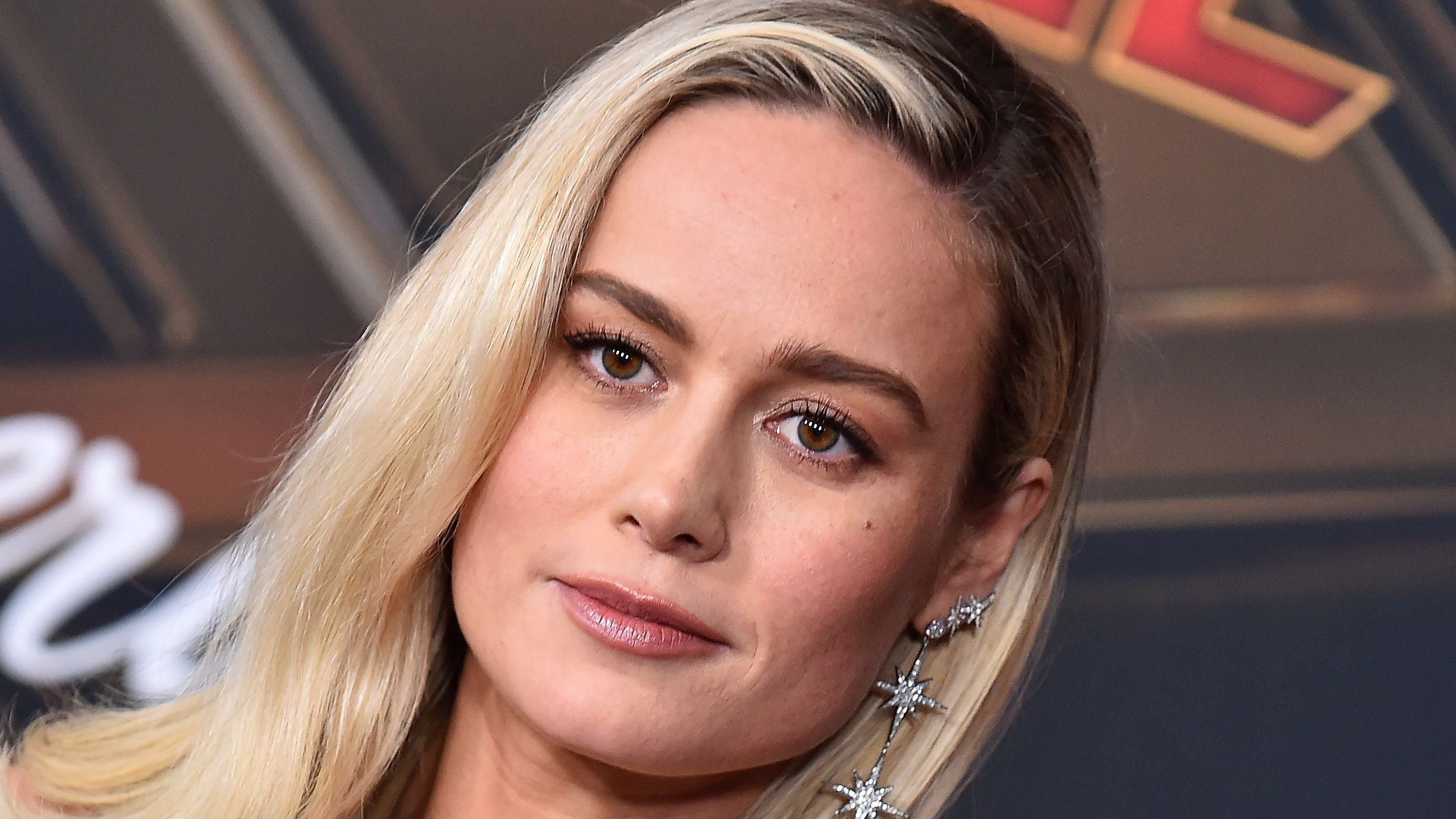 Brie is giving fans a double-take with her workouts and swimsuits.

Nearly every celebrity has a way of connecting with their fans, and for Brie Larson, staying in touch with her millions of fans involves a steady stream of posts that give them an update on what she is doing and where she is living her best life. Her nearly 7 million Instagram followers have seen the busy actress seemingly everywhere as of late, but besides showing up on red carpets and relaxing with friends, Brie has made it a priority to bring fitness to the forefront with several photos of her in breathtaking swimsuits and videos of her fitness regimen that keeps her in magnificent Marvel shape!

Brie On The Grind

Since snagging the plum role in Captain Marvel a few years ago, Larson has shown off what it takes to maintain her lean physique, posting a routine that would make most grown men cry. Before launching herself into her strenuous gym routine, the Oscar winner is sure to get a facial cleansing followed by some ginseng or lemon tea to maintain a sense of balance. By keeping a thorough journal of her activities, Brie is able to monitor her thoughts and feelings along the way and even take a look back to figure out what’s working the best and other areas where maybe she can recalibrate for an optimal life.

It would shock some to know that Brie is a huge proponent of cleansing after sweating it up in the sauna. After gifting herself a major session of resting and relaxation, Brie will hit the show and then wash her face thoroughly – sometimes up to four times a day. Now that is some serious facial love that everyone could learn to get on board with!

In order to maintain her figure as one of Marvel’s most important and strongest heroes, Brie has had to up her training in recent years and now boasts an impressive home gym that her Instagram followers have seen in full swing. Along with her personal trainer, Brie has uploaded several videos of her workouts that have since gone viral, including one where she pushed a 5,000-pound Jeep. There’s no question that Larson is ready to take on the universe in the follow-up movie to her billion-dollar-plus Captain Marvel debut.

'The Marvels' Is Coming Soon!

In what was initially thought as a direct sequel to her debut in Captain Marvel, her next movie in the franchise will include a team-up with Teyonah Parris’ Monica Rambeau (who debuted in WandaVision), and Iman Vellani as Kamala Khan, who will debut later this year in her own Disney+ series, Ms. Marvel. Also starring will be Samuel L. Jackson, reprising his iconic role as Nick Fury, with Nia DeCosta directing. The Marvels is set to hit theatres on November 11th, 2022.