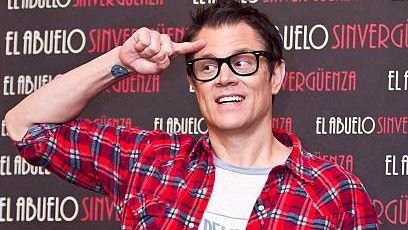 The Jackass crew is back for another set of new adventures.

'Jackass' Debuted on MTV Over 20 Years Ago 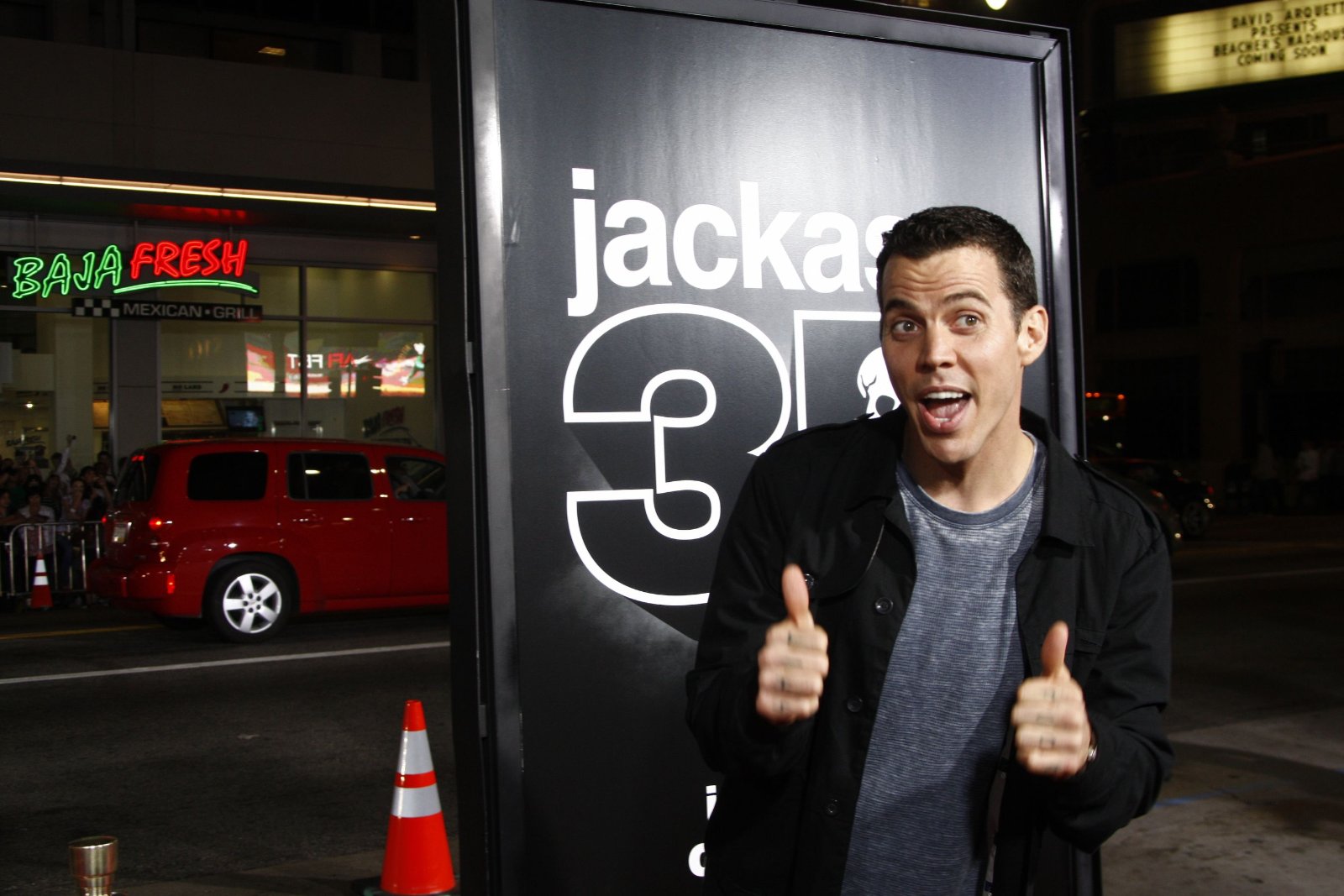 Jackass is an MTV staple, having first been launched as a TV series in 2000 with the likes of Johnny Knoxville, Bam Margera, Steve-O, Ryan Dunn, Chris Pontius, and Jason "Weeman" Acuna (IMDb), and now, the Jeff Tremaine-directed is headed to the theaters for the last time in the form of Jackass Forever (IMDb).

Known for its cringe-worthy moments, whether it be the eating of something vulgar or some sort of life-threatening stunt, Jackass is sure to pick up right where it left off -- with its viewers on the edge of their seats.

When is the Release Date of 'Jackass Forever? 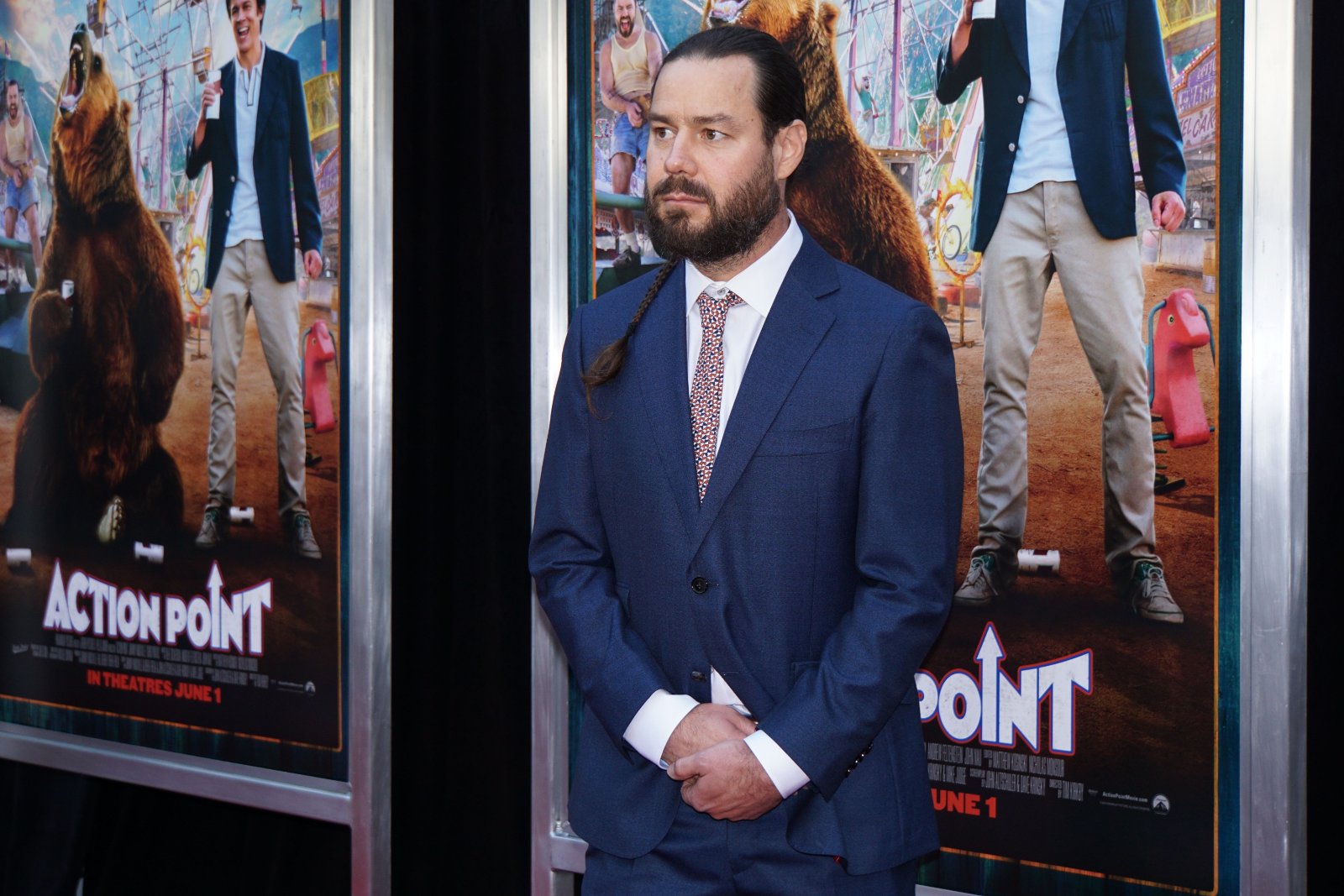 The official Jackass Forever trailer was released by Paramount Pictures on YouTube in July 2021. And, the film is set to hit theaters on February 4, 2022, according to Collider.

The film is expected to be released in theaters for a short period of time before Paramount moves it to its streaming platform, Paramount+, which costs $4.99 per month for subscribers.

Jackass Forever was initially set to be released in March 2021. However, following the filing of former cast member Bam Margera's lawsuit, who cited "psychological torture" in his filing (via Movie Web), it was pushed back on a number of occasions with dates set for July 2021, September 2021, and October 2021.

Who is in the Cast of 'Jackass Forever?' 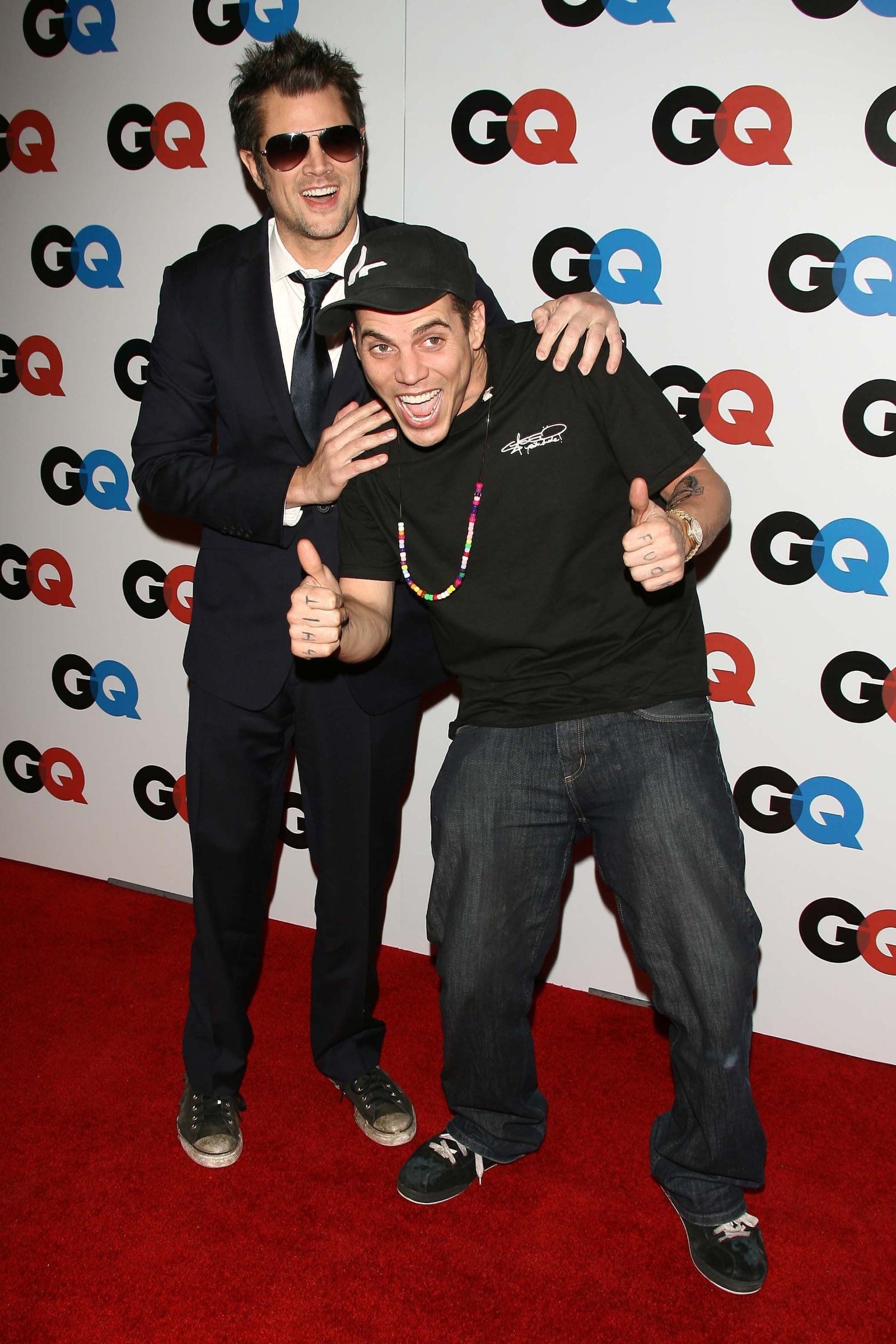 Jackass Forever includes a number of famous faces from its past, including Johnny Knoxville, Steve-O, Chris Pontius, and Jason “Wee Man” Acuna. It will also feature such celebrities as Machine Gun Kelly, Rob Dyrdek, Tony Hawk, Tyler the Creator, and Preston Lacy.

Even Margera is expected to make a cameo, despite not being part of the entire production.

What is 'Jackass Forever' About? 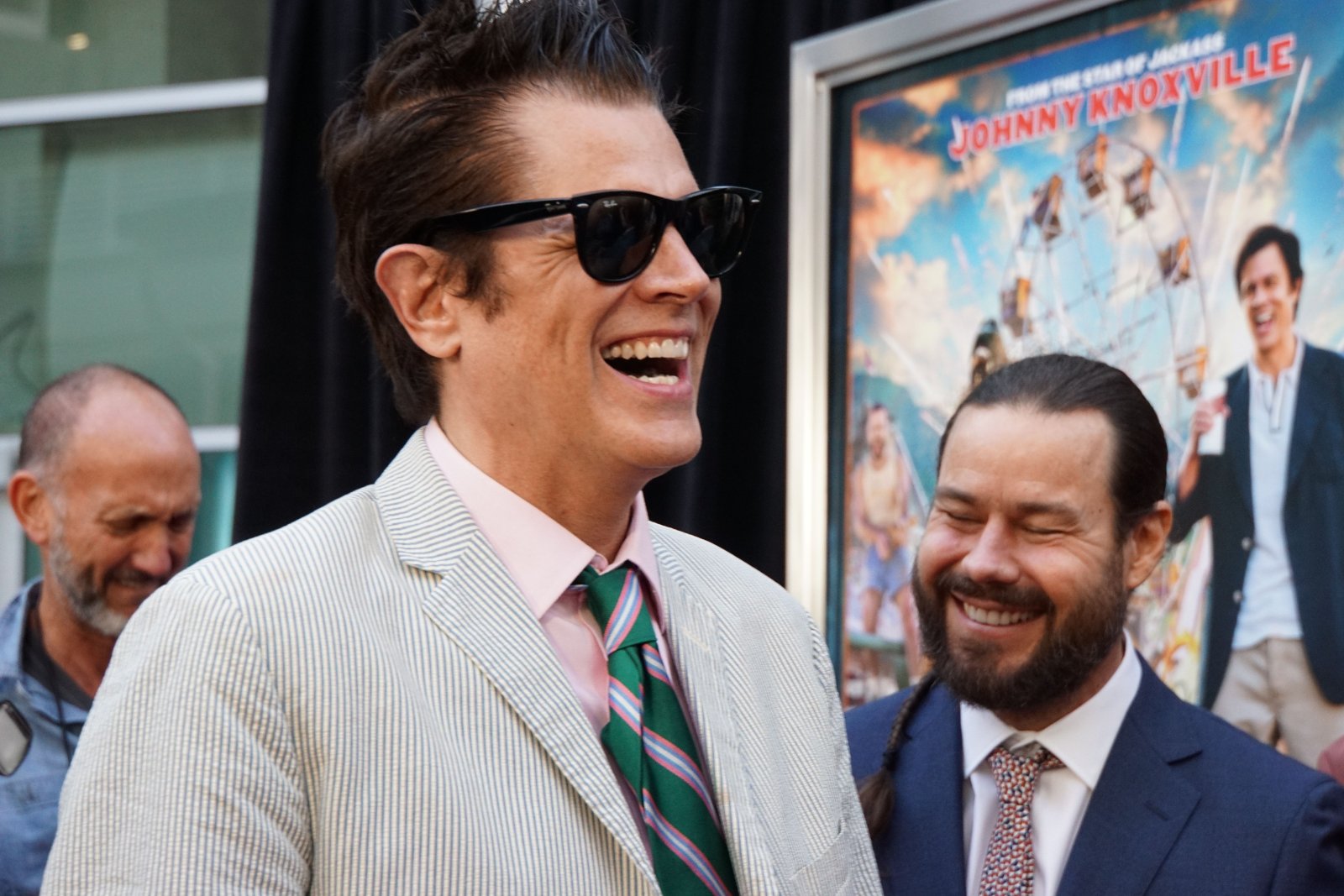 According to IMDb's description of Jackass Forever, "the Jackass crew is back for their final crusade" after 11 years.

While not much more is revealed on the page, it is quite easy to anticipate what is to come from the cast. After all, they've remained consistent over the past couple of decades, providing tons of content to their fans and followers, including pranks, stunts, and other sometimes dangerous acts -- the kind of which you would likely not want to try at home.